A transit terminal may be the most heavily trafficked building that an architect can design. Rome's Terminal Amerigo Vespucci in the Civitavecchia cruise port opened in mid-May 2018 and within four months had seen half a million passengers pass over its 11,000 sq m island.

The trick used by Genoa-based Studio Vicini Architects was to create a tough armature that looks like a little black dress. To do this, Vicini used lots of glass, light and sea views, along with hundreds of meters of Fiandre architectural tiles. 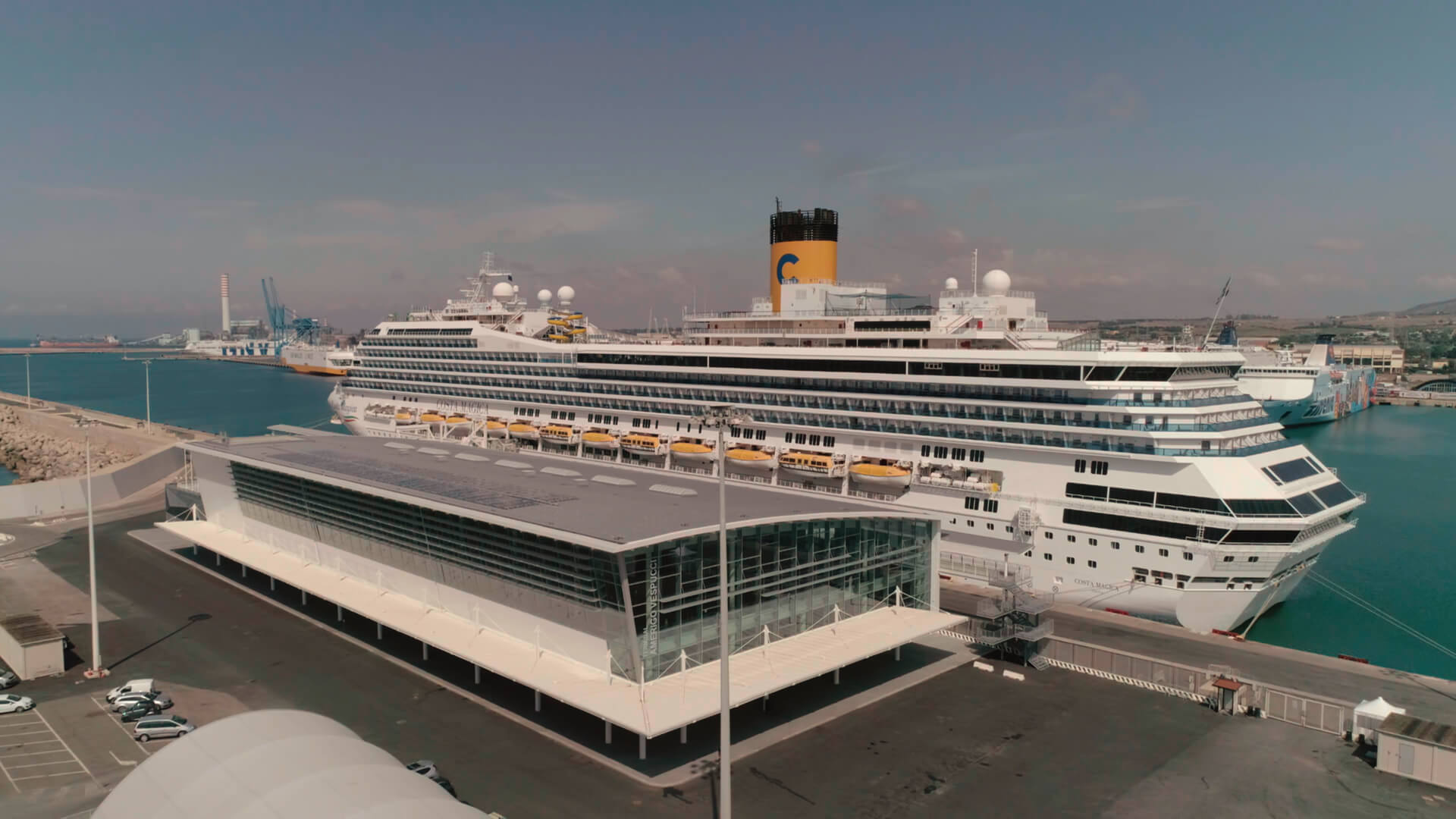 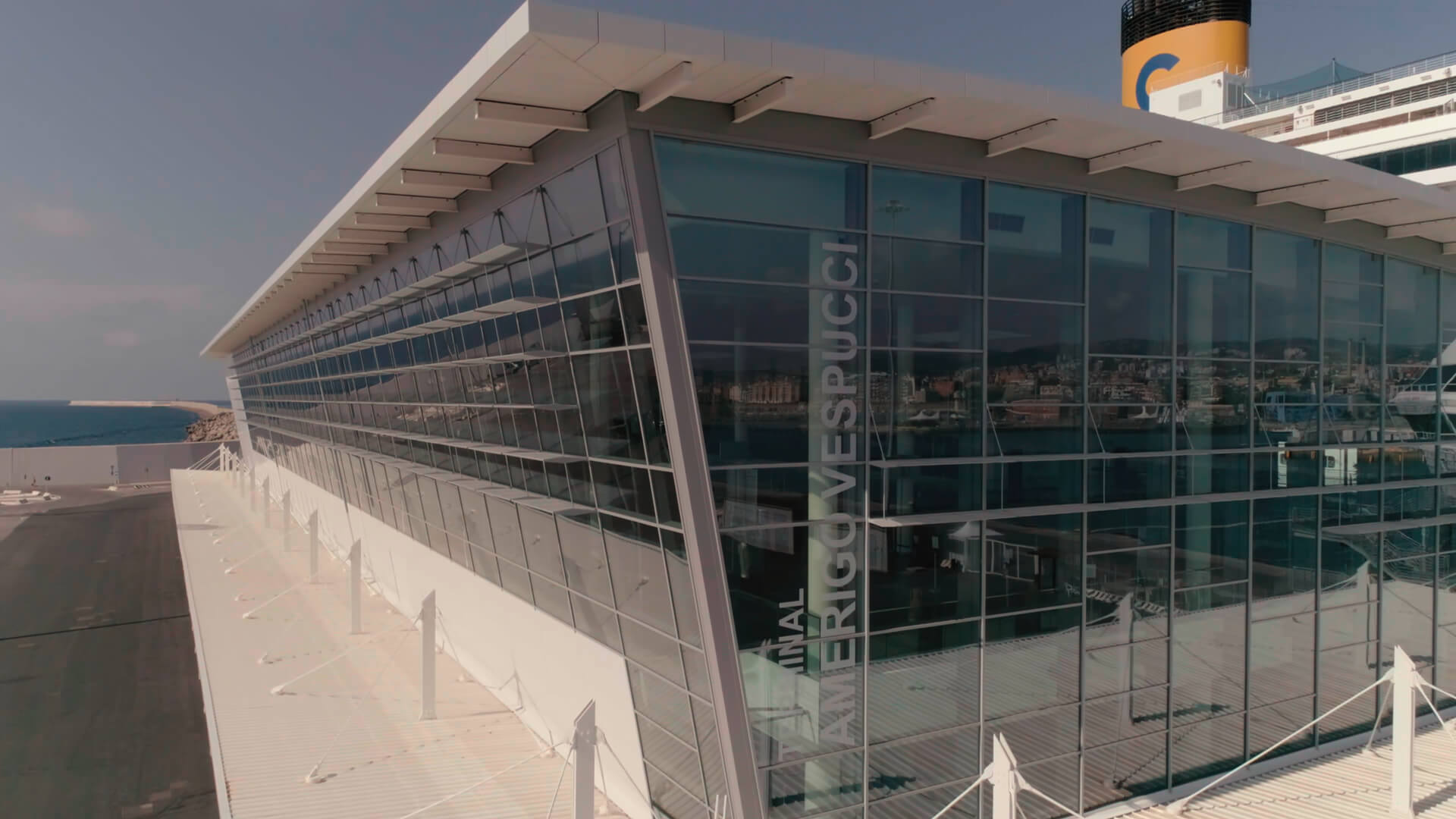 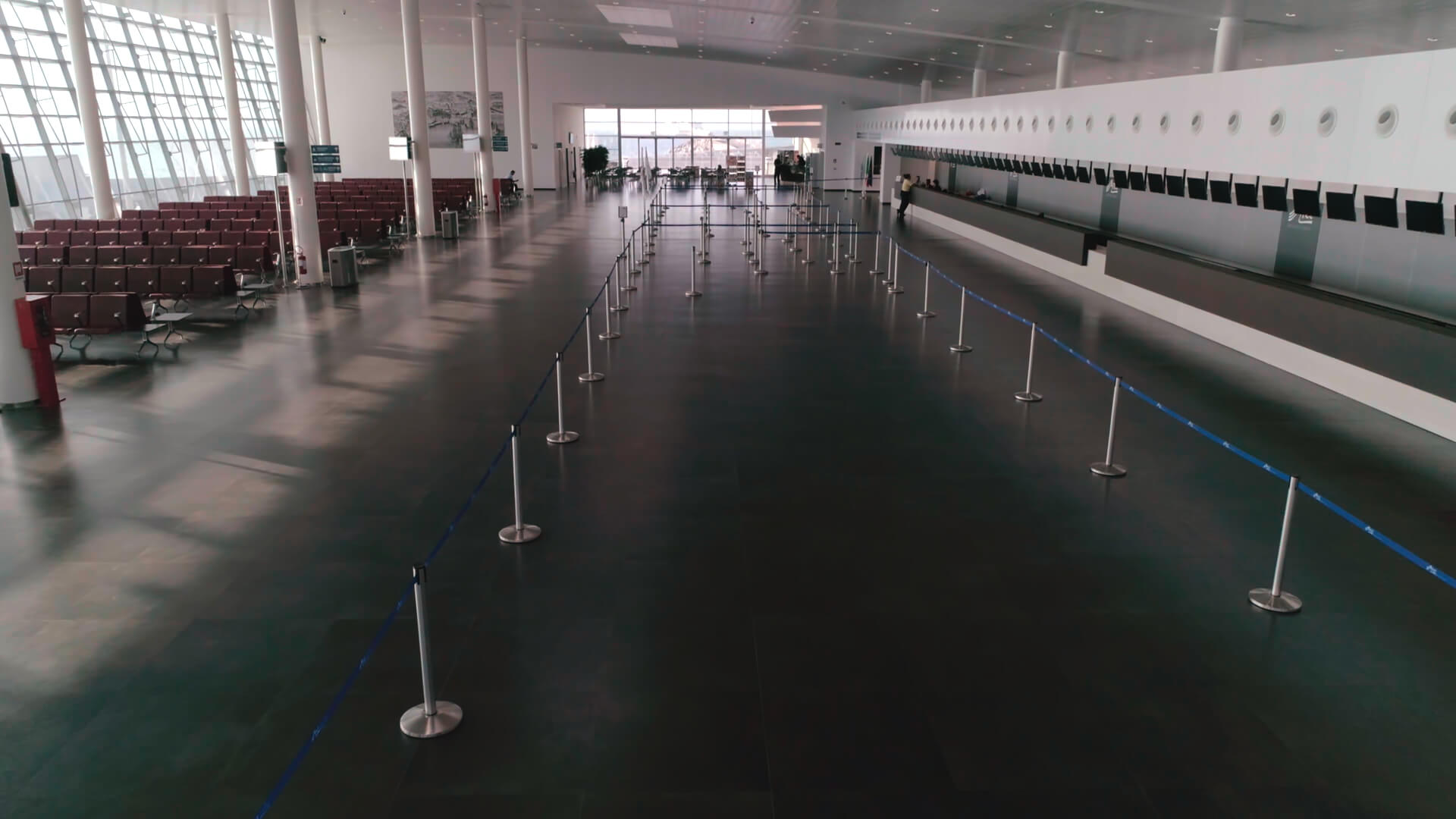 The cruise ship Terminal Amerigo Vespucci endures heavy traffic, 12,000 passengers per day, but looks minimalist and modern due to its vast windows and uninterrupted fields of Fiandre floor tiles.

Once upon a time, ports could be managed from sheds and tents. Today, the Vespucci terminal welcomes 350-meter-long ships weighing 220,000 tons. In a single day, this gateway to Rome embarks and disembarks up to 12,000 passengers across two bridges above the quays. Inside, the cathedral-like welcome hall is ringed with 90 information screens and 60 control stations designed to convert, on demand, to 120.

The difference between an airport and a cruise terminal is that a cruise is always just for pleasure.

Most importantly, however, Roma Cruise Terminal, which commissioned the project in 2011 (but took only 18 months to build it), wanted passengers' holidays to start inside the terminal, not beyond its doors.

'This is the difference between an airport and a cruise terminal,' said architect Luigi Vicini, 'while airports are used frequently by business travelers, a cruise is always just for pleasure.' Vicini's team flanked the welcome hall with perimeter walls that are continuous, floor-to-ceiling glass ribbons, 100 meters of window that are a continuation of the view from the ship of the sea on two sides. 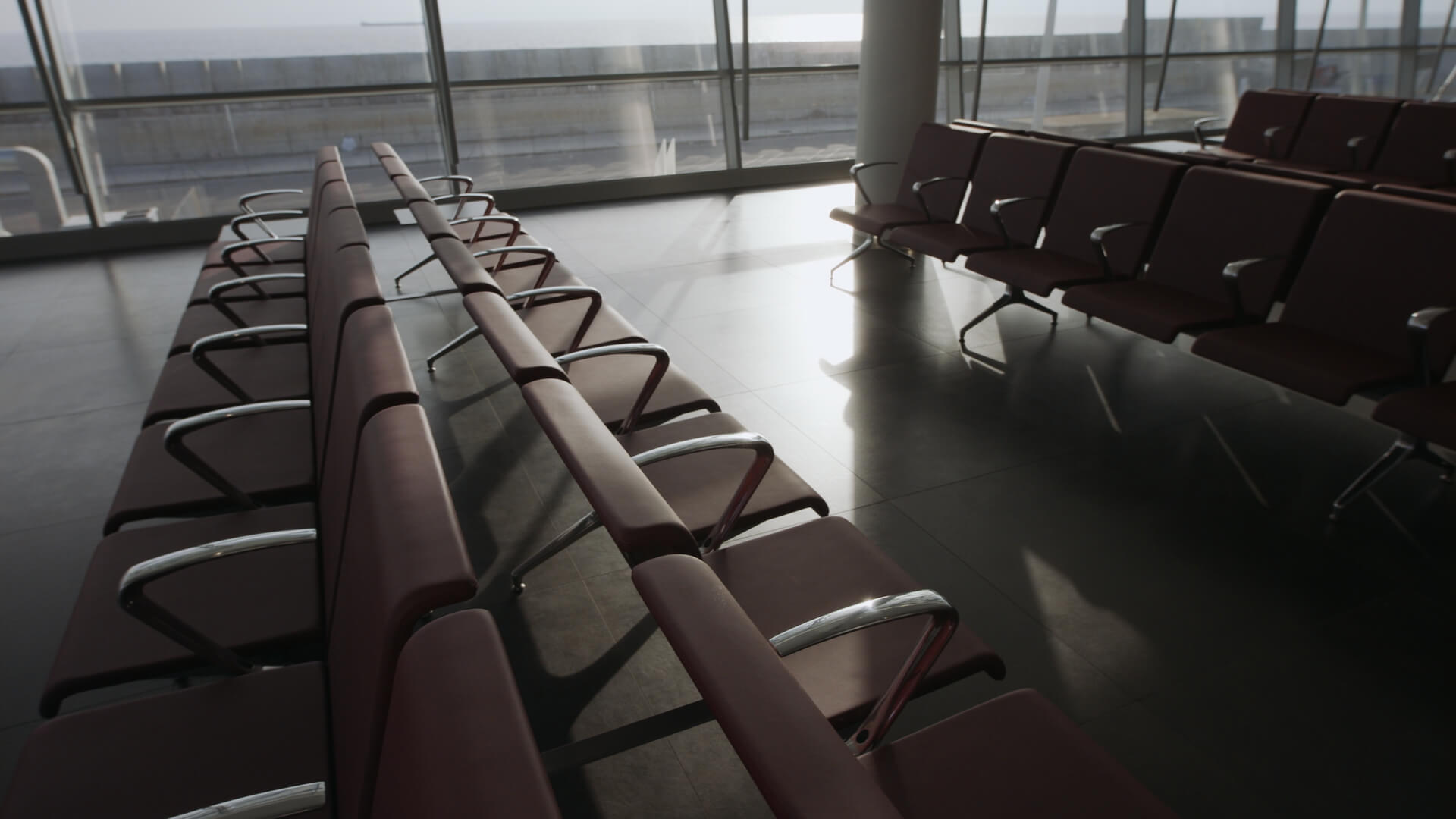 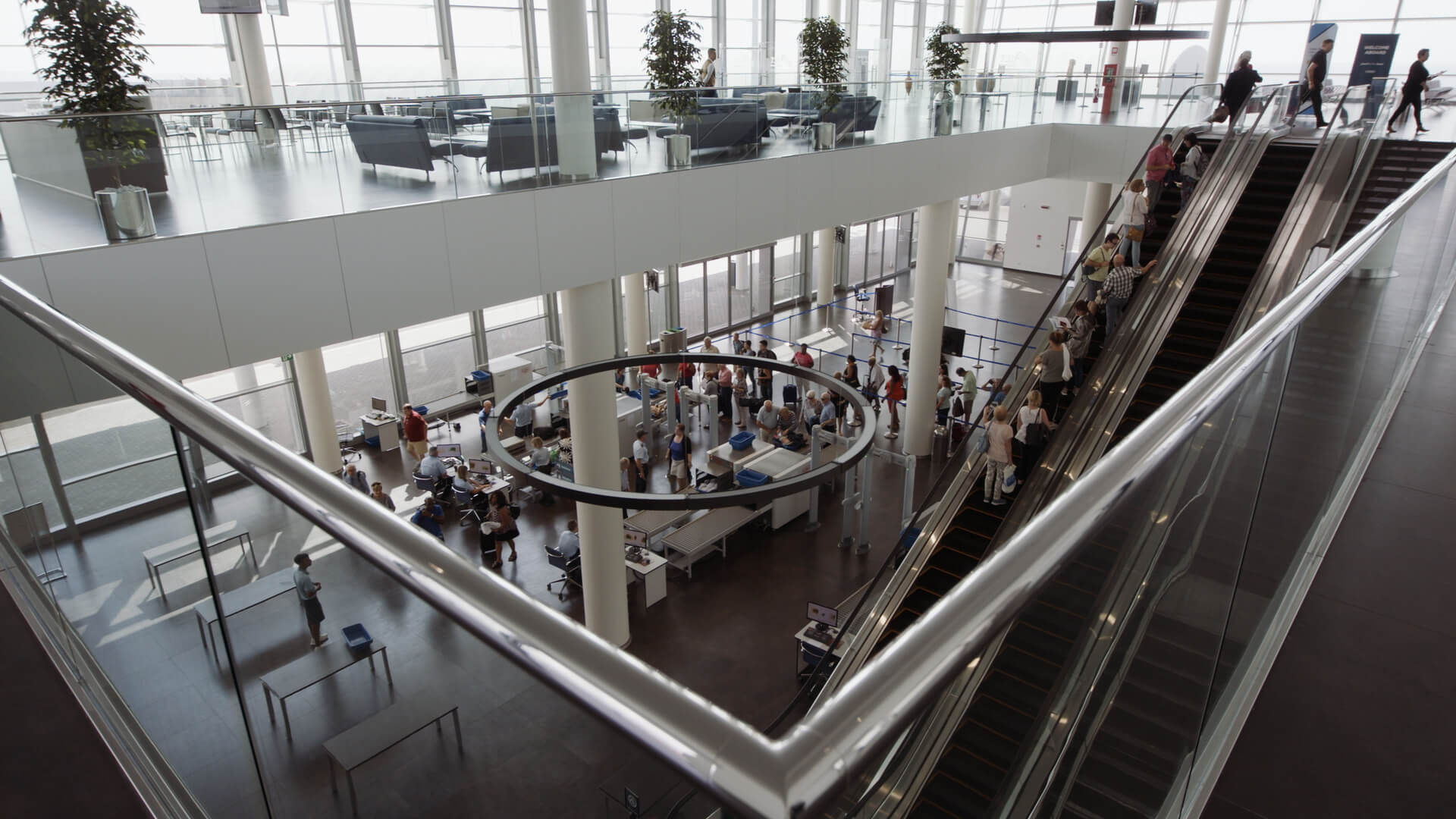 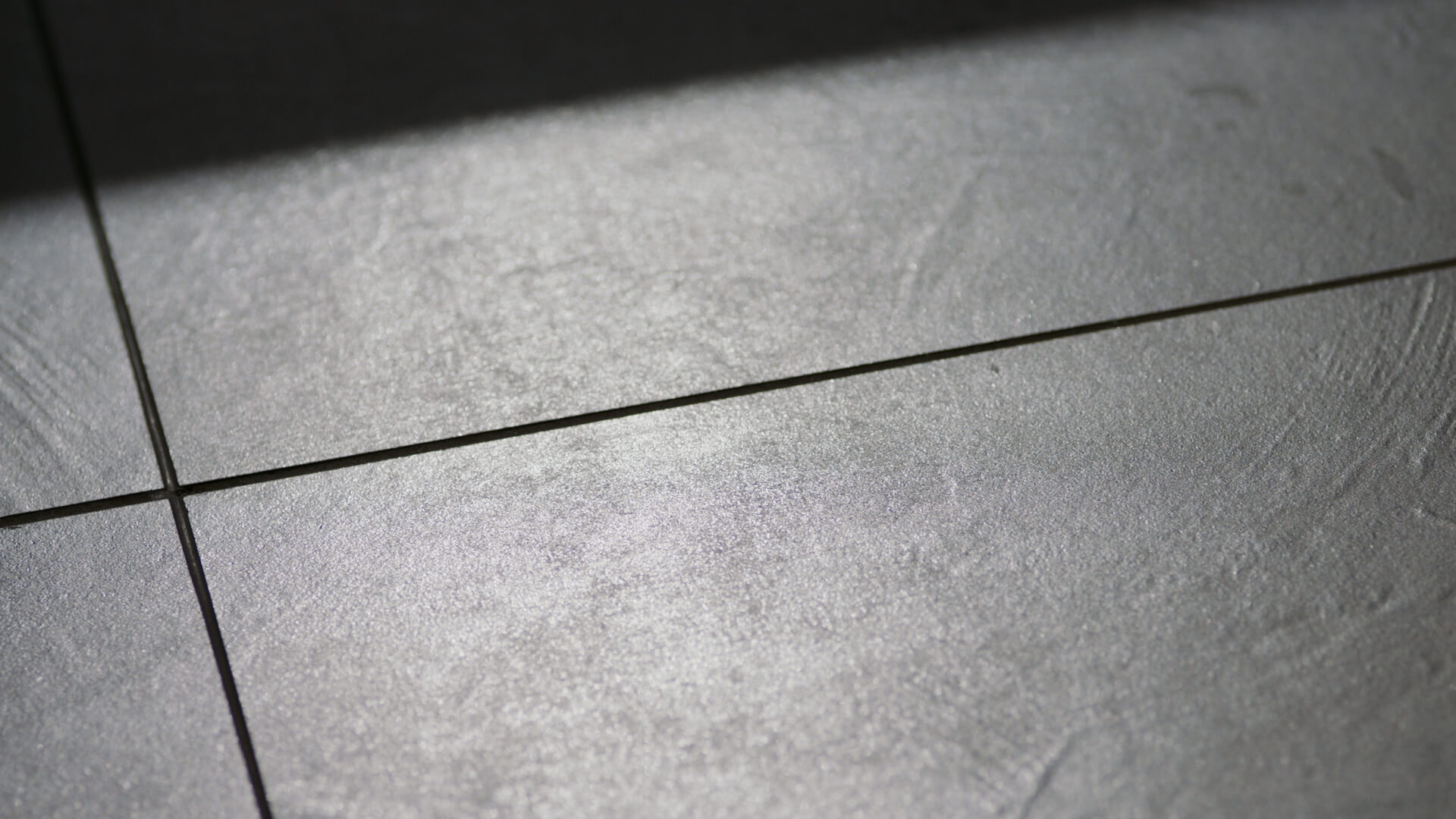 To augment the intense opening of the high, airy void of the terminal, the architects chose to finish the floors inside and out (on the panoramic terrace) with Fiandre Architectural Surfaces' HQ.Resin Maximum porcelain stoneware tiles from a new collection that resembles resin. The tiles, in burnished brown, have the extremely modern, even cold, appearance of resin, but greater durability than resin, which they feared would crack under the extreme frequent loads of on and off-loading.

The choice of extremely large-format tiles of 100 cm x 100 cm broadcasts continuity and uniformity. Throughout the open-plan interior they give the illusion of an almost uninterrupted single slab. A big bonus: At just 6 mm thick, the tiles were quick and easy to install under the supervision of a Fiandre team.