Here’s to 50 more years of water and wellness

Blame it on geography: the Danes sure know about water – and among his fellow countrymen, few knew of its beauty like Arne Jacobsen. The designer and architect was behind the creation of some of Vola’s first lines of taps and mixers, starting in 1968. The results were so breathtaking that, in less than 10 years the pieces were already part of the MoMA's collection in New York.

Five decades later, the Danish design company is not only following this legacy, but building upon it.

To celebrate their landmark anniversary, Vola has produced a series of short films that speak of its history, the present day and its eye on the future. The fifth in the series, titled Water and Wellness, was released this month; the piece explores the country’s great affinity with water and how the element is at the core of Vola’s vision of wellness.

There’s no better showcase of this dual relationship than the FS1: created in 2007, it's a perfect example of how the brand's original design DNA is taken a step further four decades after the first Vola tap was designed in 1968. The free-standing bath mixer combines Vola’s design heritage and the company's functional know-how with an ever-evolving understanding of how technology and innovation can promote wellness.

The company has continuously studied how water flows, how to control and deliver it in the most efficient and satisfying way possible, and the tactile responses it elicits. And how does this continuous innovation translate into the sculptural FS1? One only has to think of the fact that water has a very special feel to it when it comes out of the tap and, surprisingly, doesn't even splash. 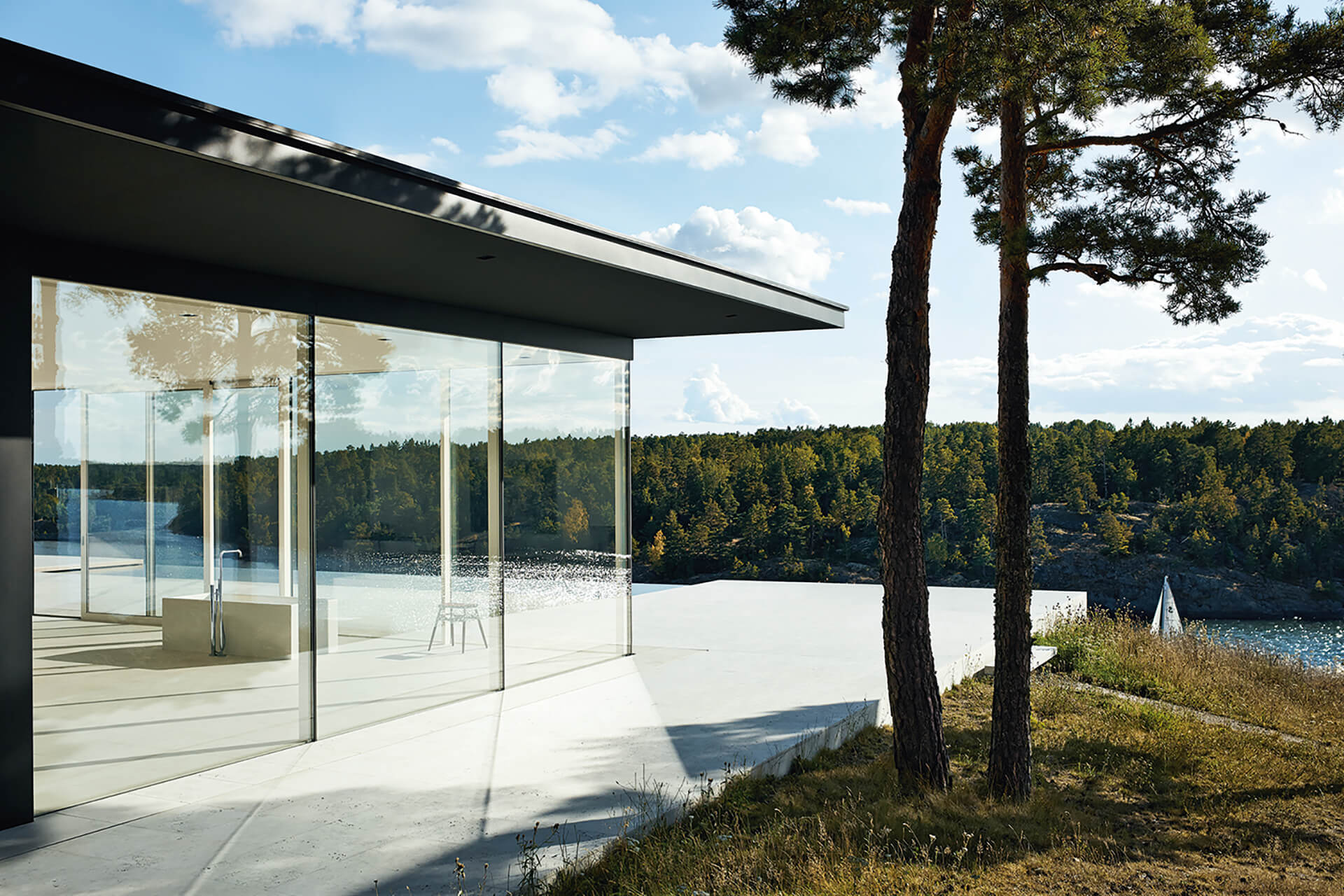 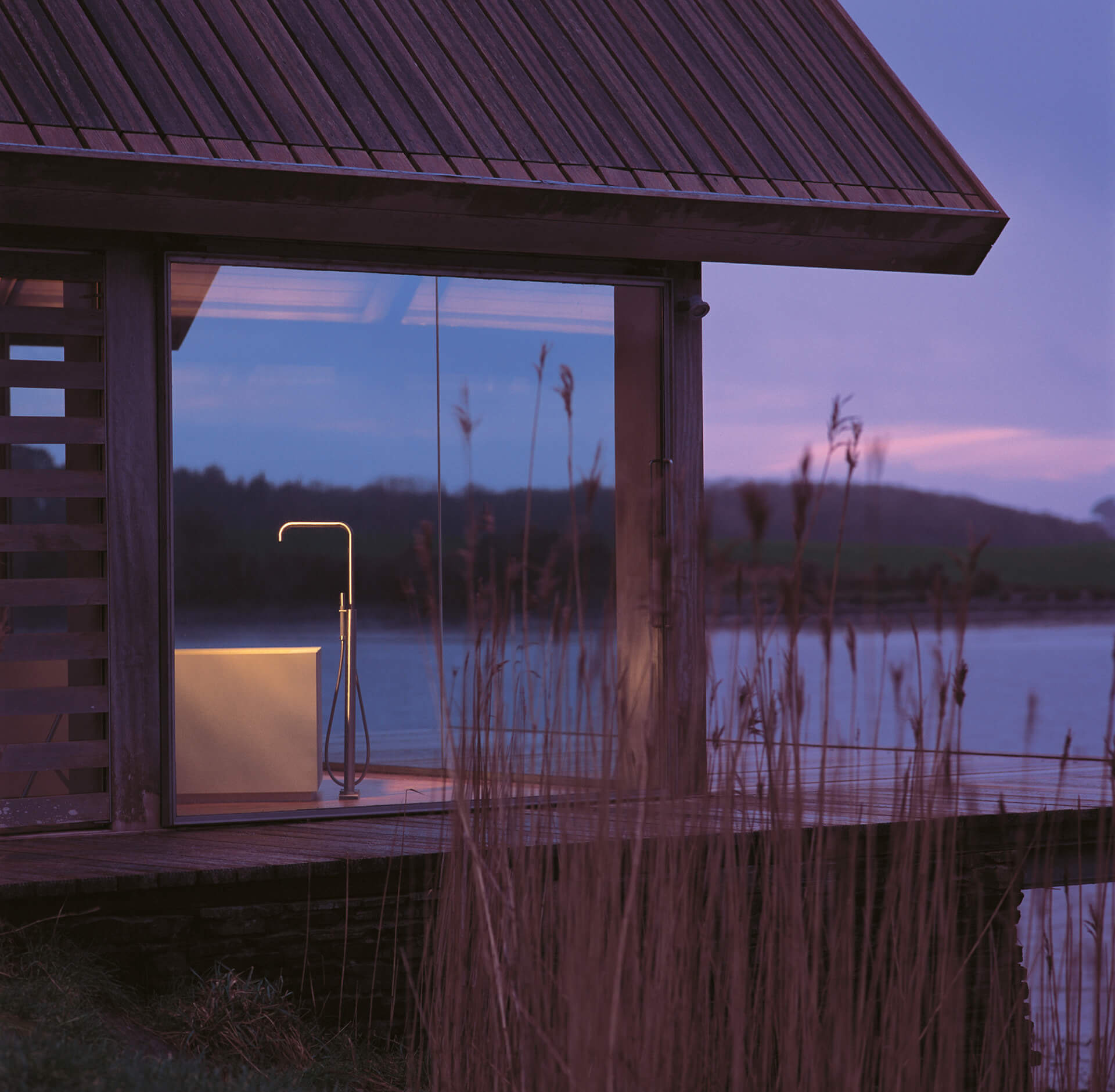 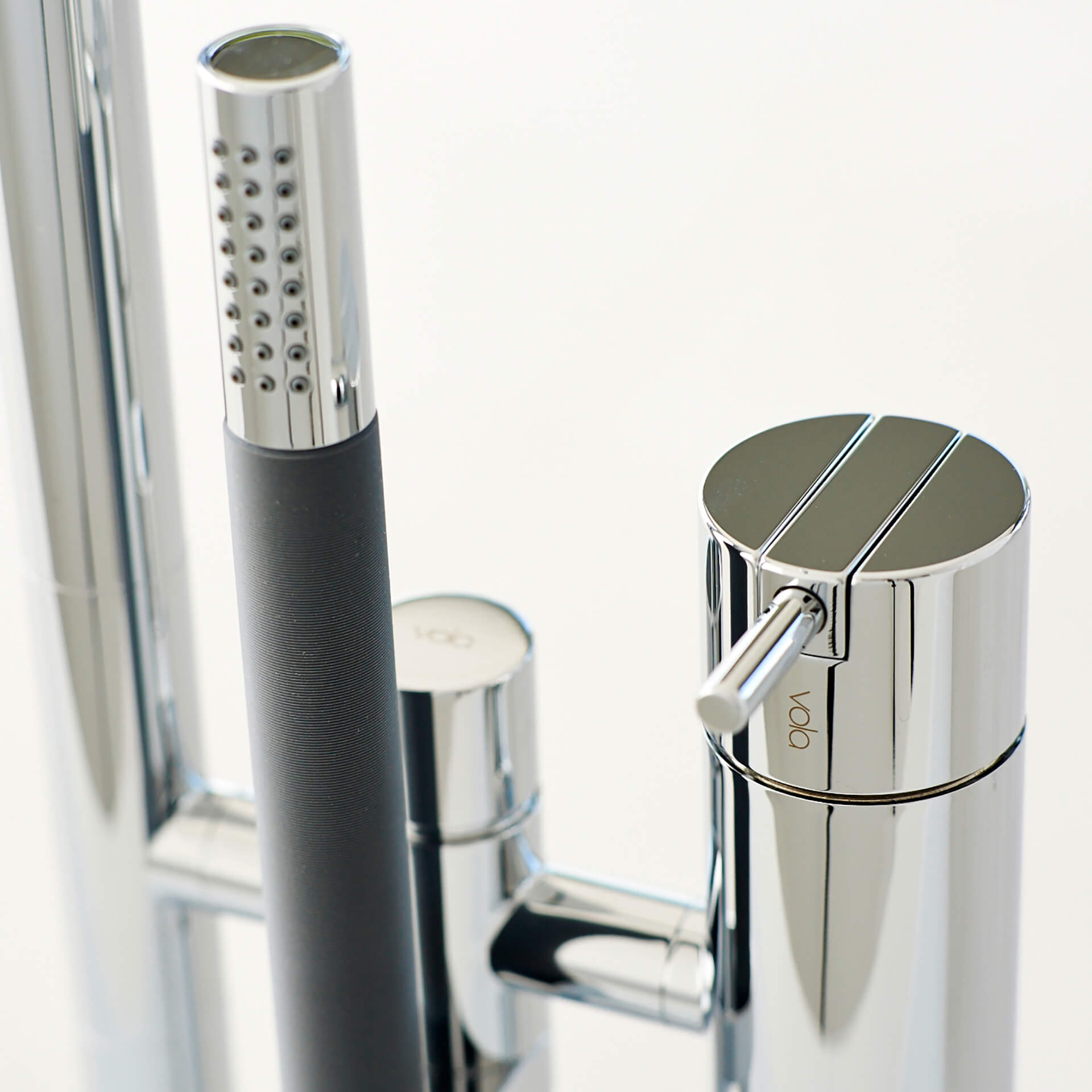 ‘We’ve seen that architects and designers specifically request the FS1 for its beautiful form, knowing it has the flexibility to work with any bathroom or spa scheme,’ explained CEO Johannes Saugbjerg.

The Danish company understands that water is a vital element of life and a key part of wellness, and this relationship is tangible in every product in their lineup. That’s why, for 50 years, architects and designers have chosen Vola for its emphasis on purity and pleasure, linking water and wellness. Here’s to 50 more years!