Workspaces are usually associated with urban lifestyles. But then there’s Barcelona: look to a recently opened workspace in Gràcia, one of the city’s neighbourhoods that kept part of its former rural character via fountains, patios and masìas country-style houses. That’s the location of the newest branch of Utopic_US, a Spanish co-working brand.

Designed by Izaskun Chinchilla Architects, the 384-sq-m space is far from being grey, industrial, or minimal: instead, it’s a trip to the Catalonian countryside by way of Antonio Gaudí. Christened Clementina, it’s a masterclass in how to blend together rural elements and modernist architecture. 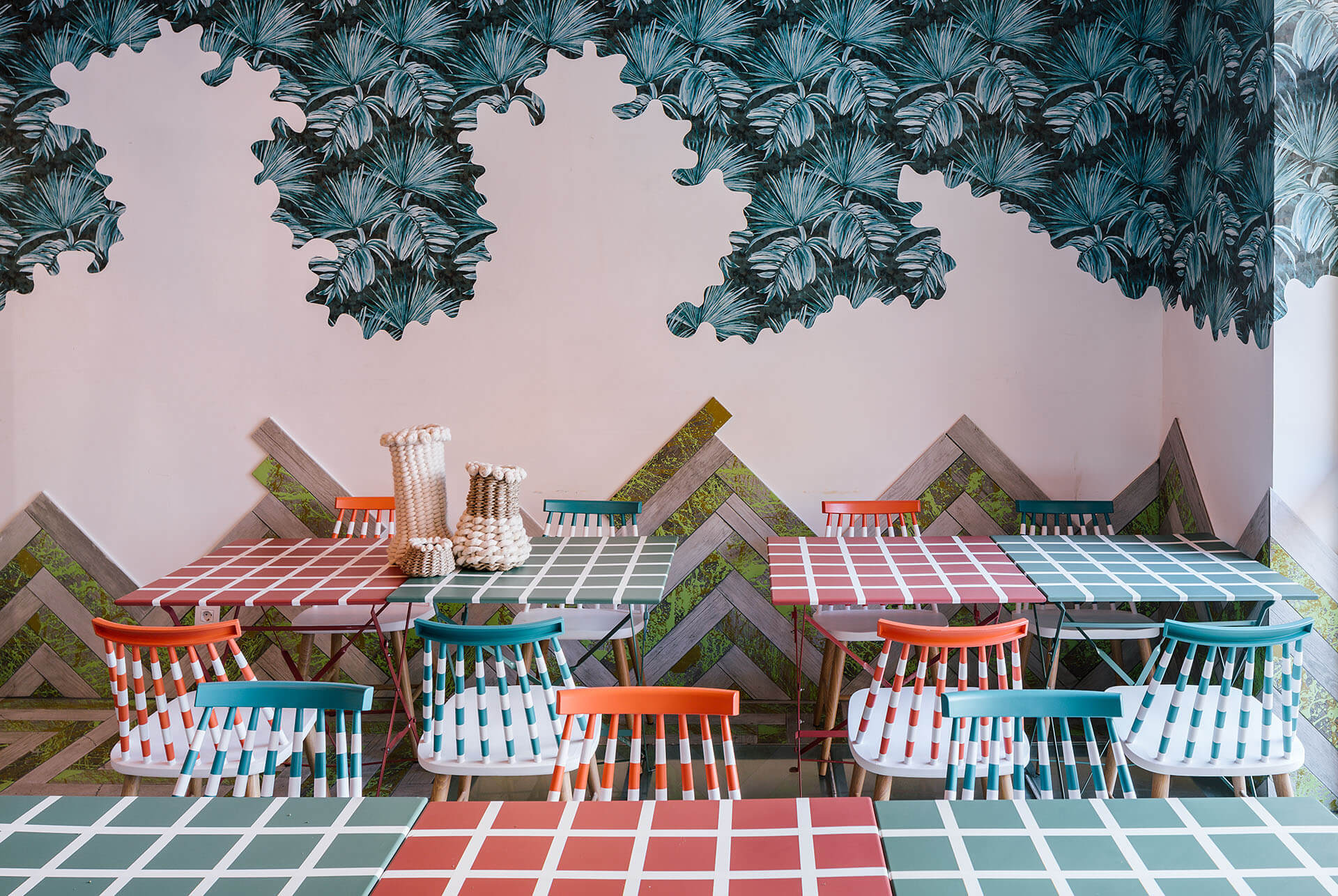 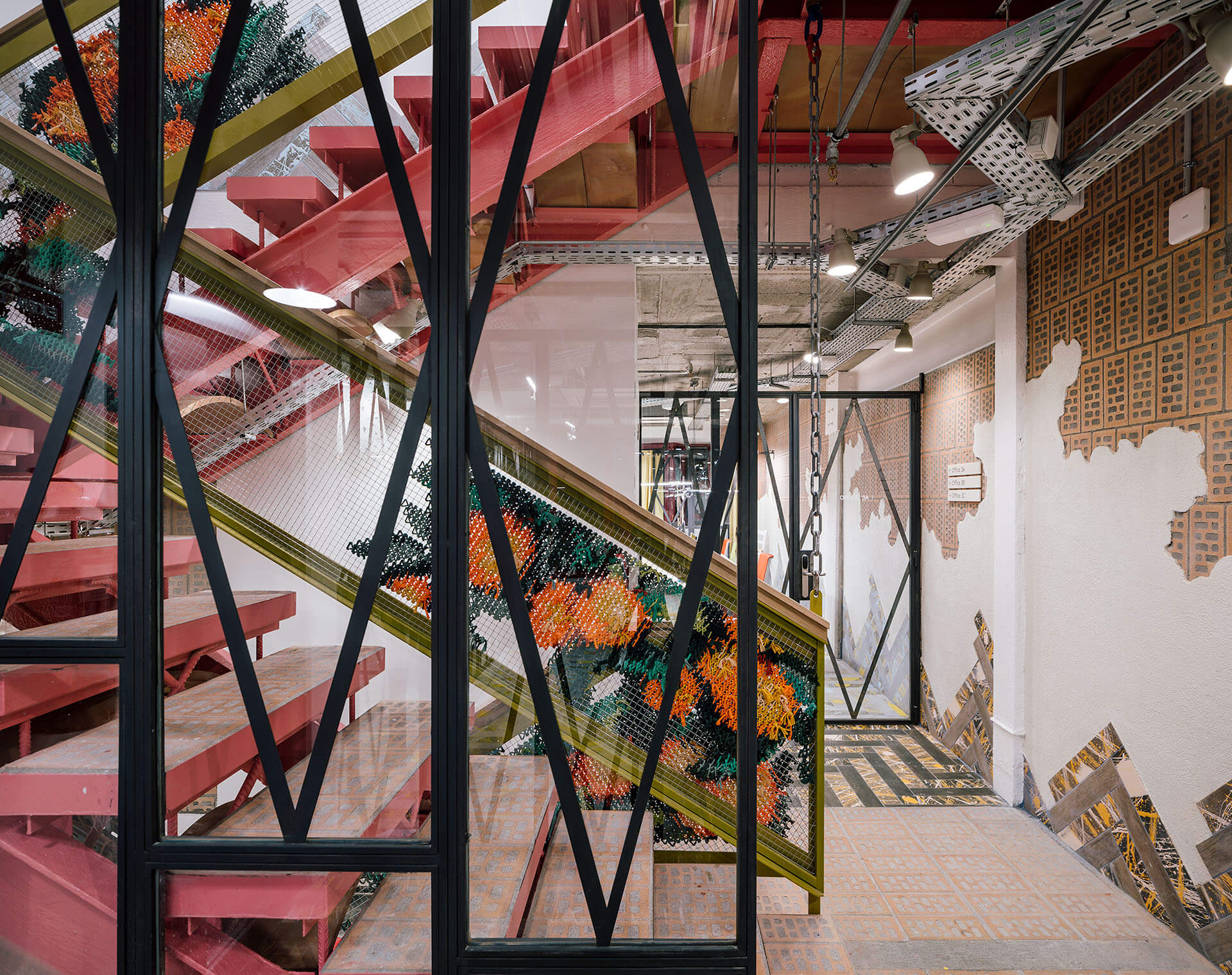 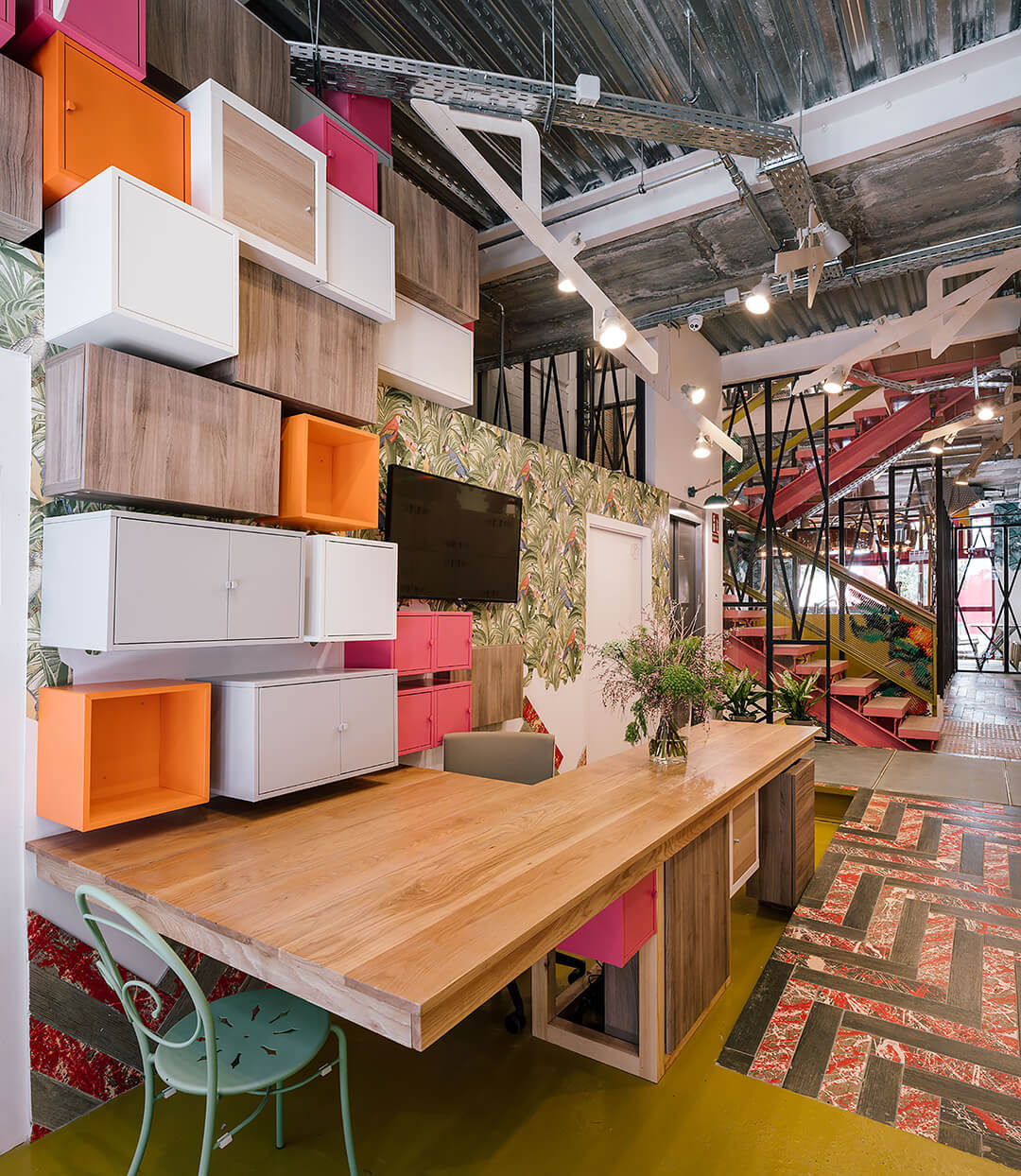 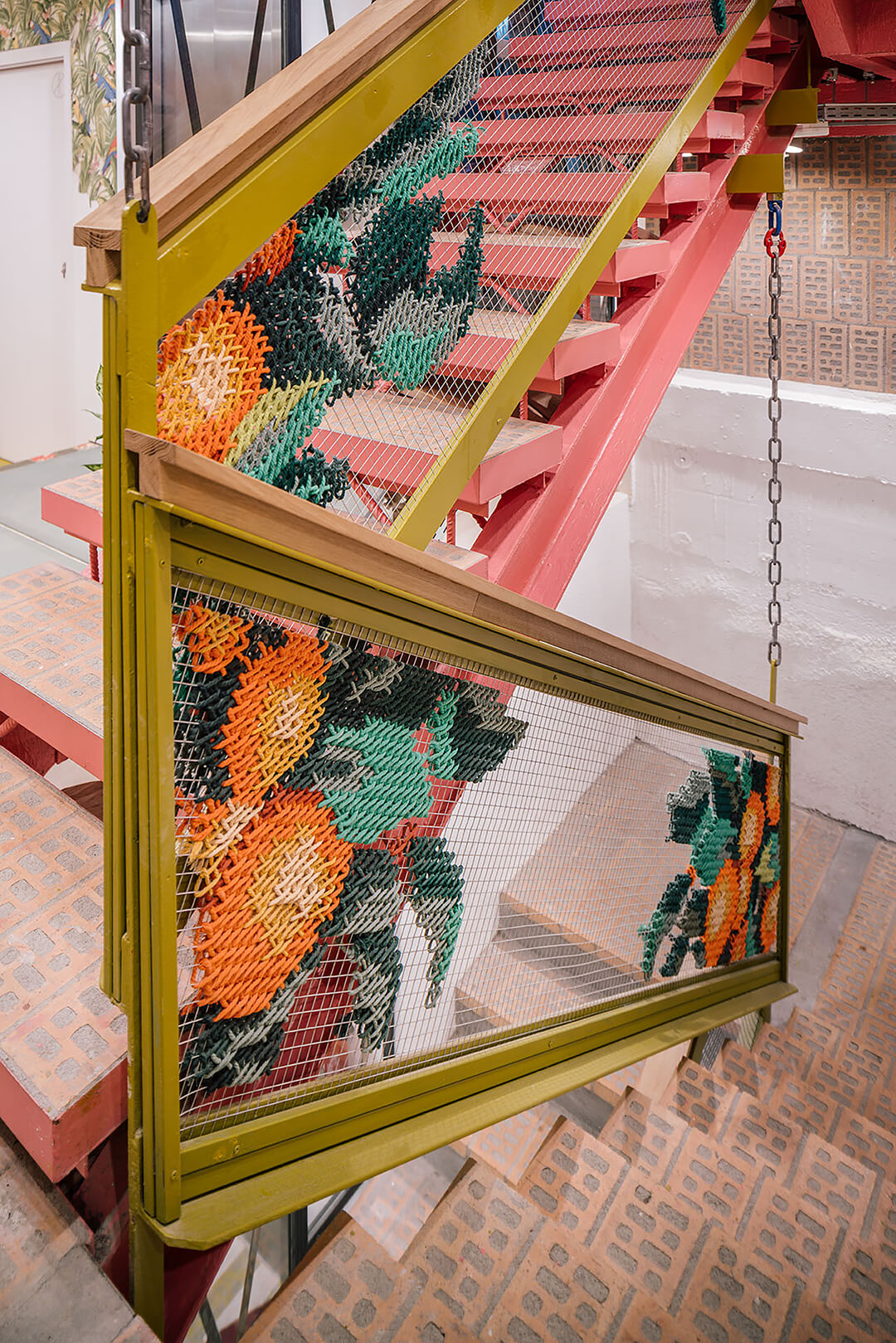 In a sense, that’s what Gaudí himself did in – the recently opened to the public – Casa Vicens, located some 150 metres away. One of the most visible connections between the two is the ceramic tiles scattered throughout the façade and the interiors. There’s also an unexpected link between nature and modernism, as shown by the lighting, railings, electrical cables and wayfinding signs, which were all inspired by trees.

Clementina, in other words, shows how looking back to one’s roots can lead to some very welcome design choices.