This multi-brand store in China opted for a windowless display. But why?

From tech-enabled window displays to augmented façades, storefronts are used as a valuable tool to attract the attention of potential customers. But today’s overstimulated consumers have become numb to blatant branding. Quite literally turning its back on the outdated visual merchandising strategy, a multi-brand store in booming Chengdu shows how shutting yourself off from the outside world helps bring people in.

In the age of e-commerce, retailers looking to draw in passers-by into their shops are in for a challenge. And in recent years, that challenge has certainly been accepted. We have seen several successful stories of storefronts bringing shoppers to a hold. Aēsop turned the windows of a Melbourne department store into a 50-m long theatre stage with live performances, while retail tech company Ombori partnered with Microsoft to develop screens that allowed for actual window shopping at a Swedish home and hardware shop. Architecture firm MVRDV even tore down the entire front of an 1890 Amsterdam house to replace it with a transparent glass-brick façade for the then-Chanel-now-Hermès store. 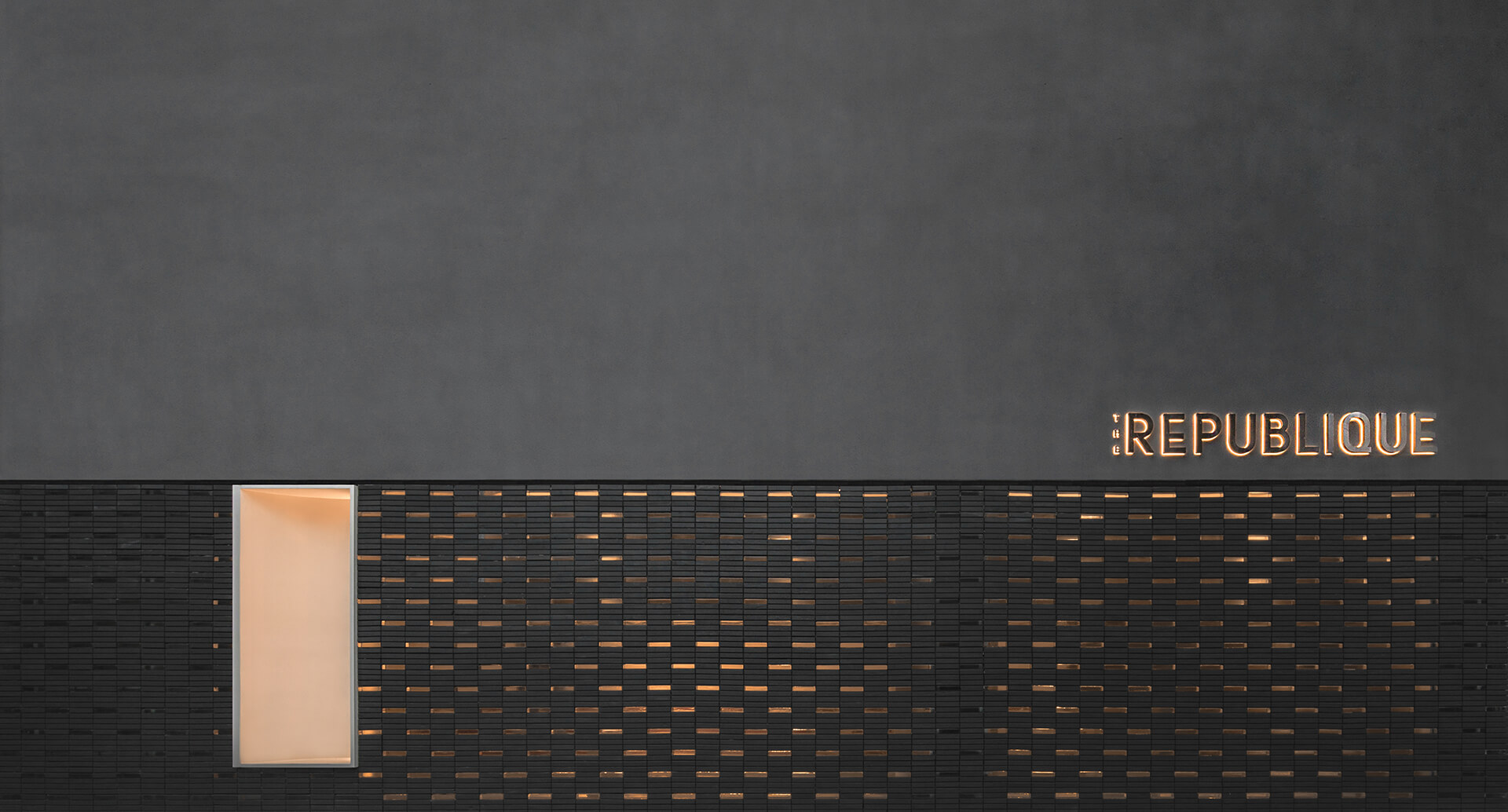 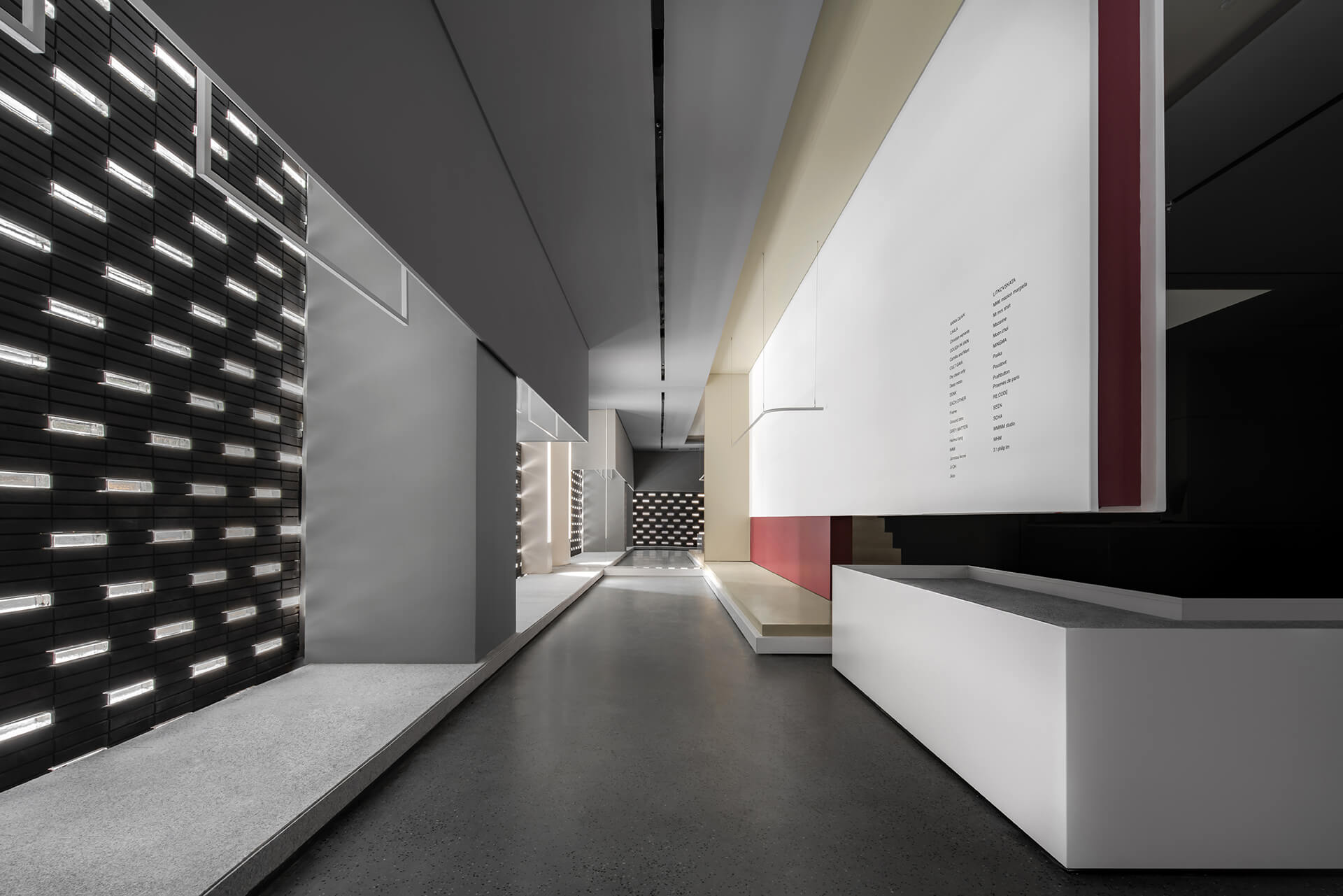 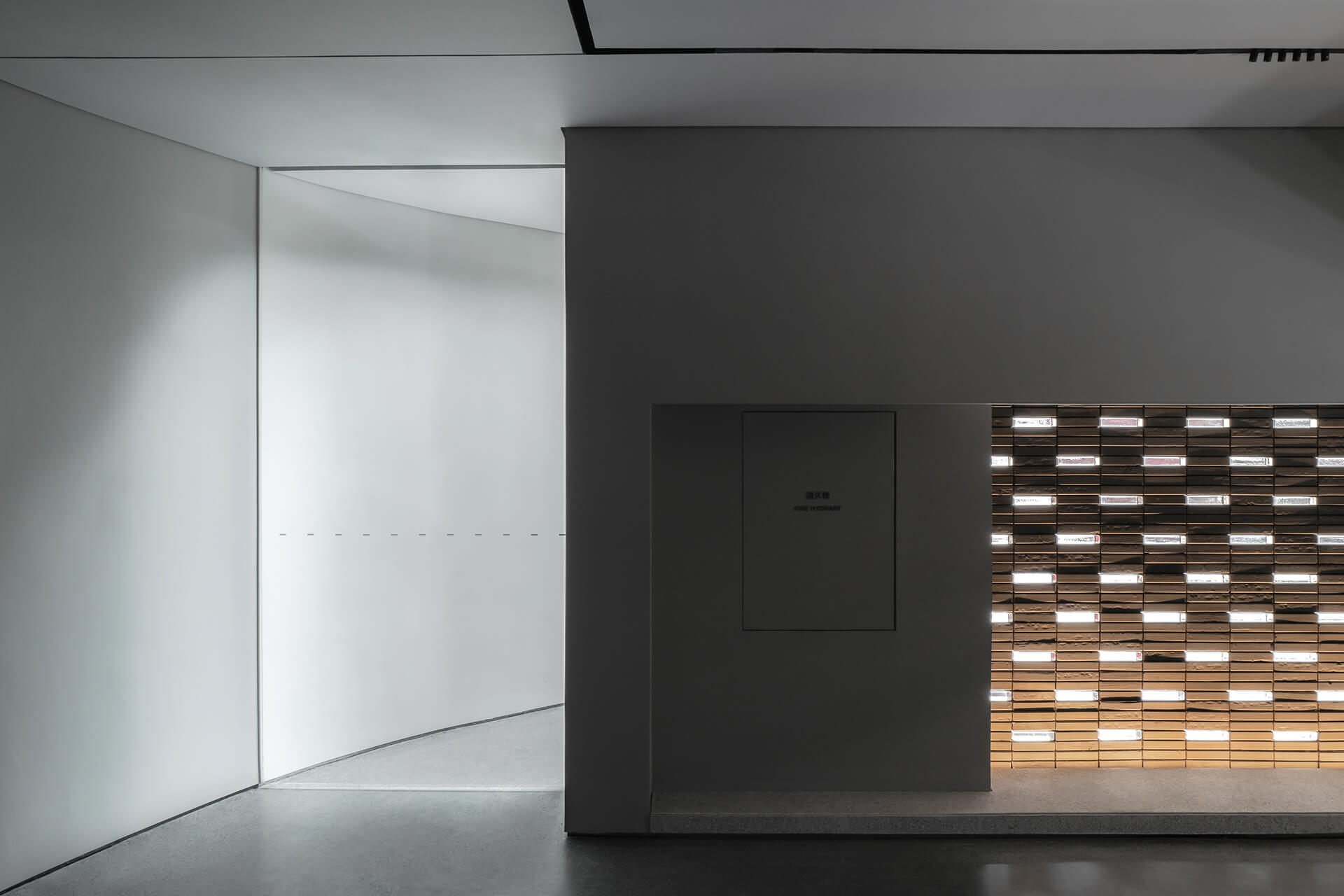 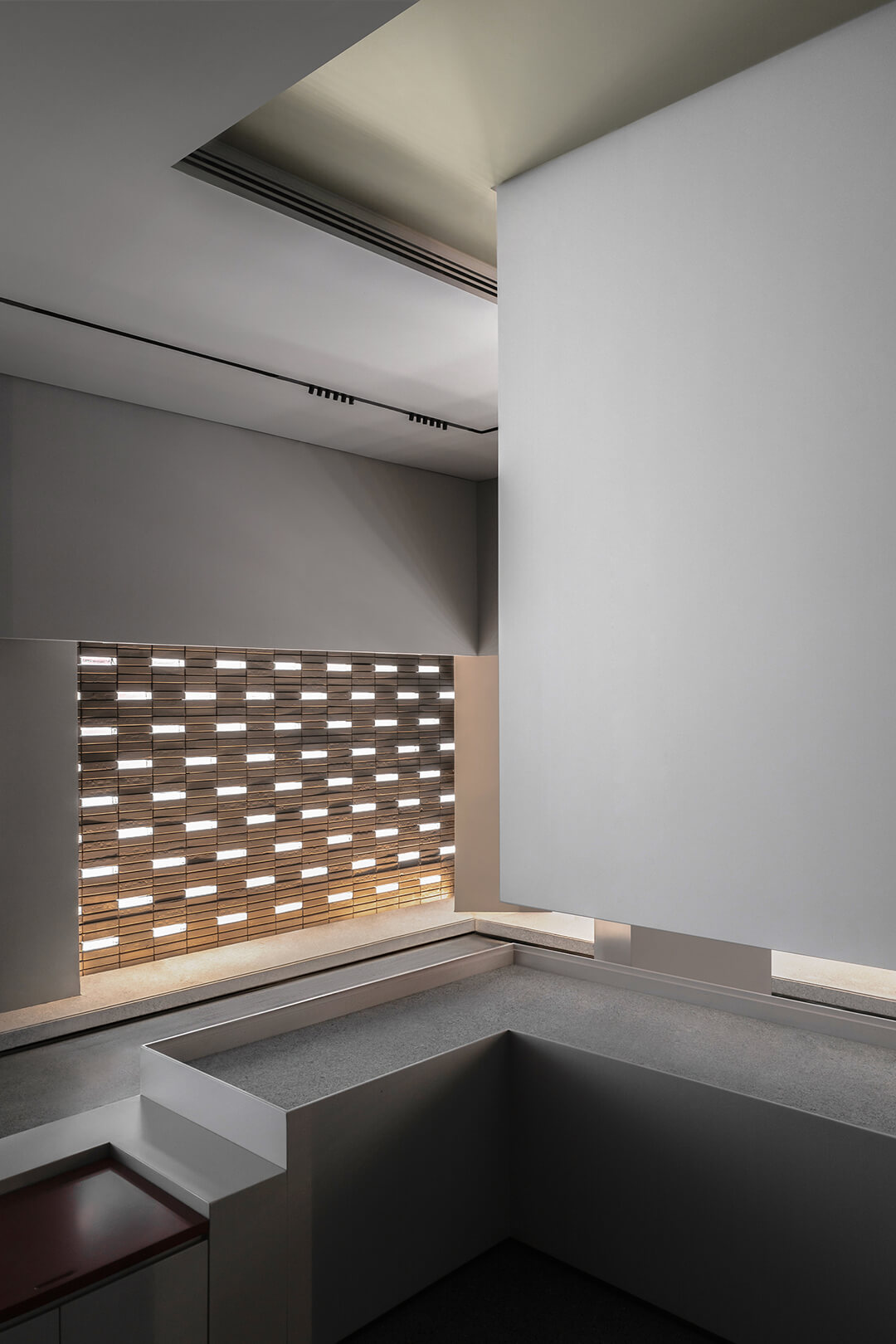 Bricks are a recurring element in the design of The Republique Store in Chengdu, too. Transparency however, is not. Here, the ground-floor windows have been completely mured up, arousing curiosity through mystery. After analysing the shop’s location, creating a ‘blinded’ façade was a very conscious choice from Archetype, the studio behind the project. ‘The fast pace of urban renewal in Chengdu coincided with a rapid emergence of commercial spaces, resulting in complex surroundings with a blurry and scattered commercial image,’ said founder Louis Liao. ‘The quality improvement of the consumption environment needs be addressed. The Republique Store is located on the ground floor of Mirror Plaza in Dongda Street. The characteristics of the retail industry in this area are based on fast moving consumer goods. But the city hopes to amend the messy environment by promoting the improvement and diversification of retail formats.’

The Republique Store manages to stand out in the shopping mall, both in terms of its looks and its offerings. ‘It’s a multi-brand boutique that doesn’t aim to reach a mass audience, but rather Chengdu’s smaller-yet-growing fashion-forward consumers interested in (local) independent brands,’ explained Liao. 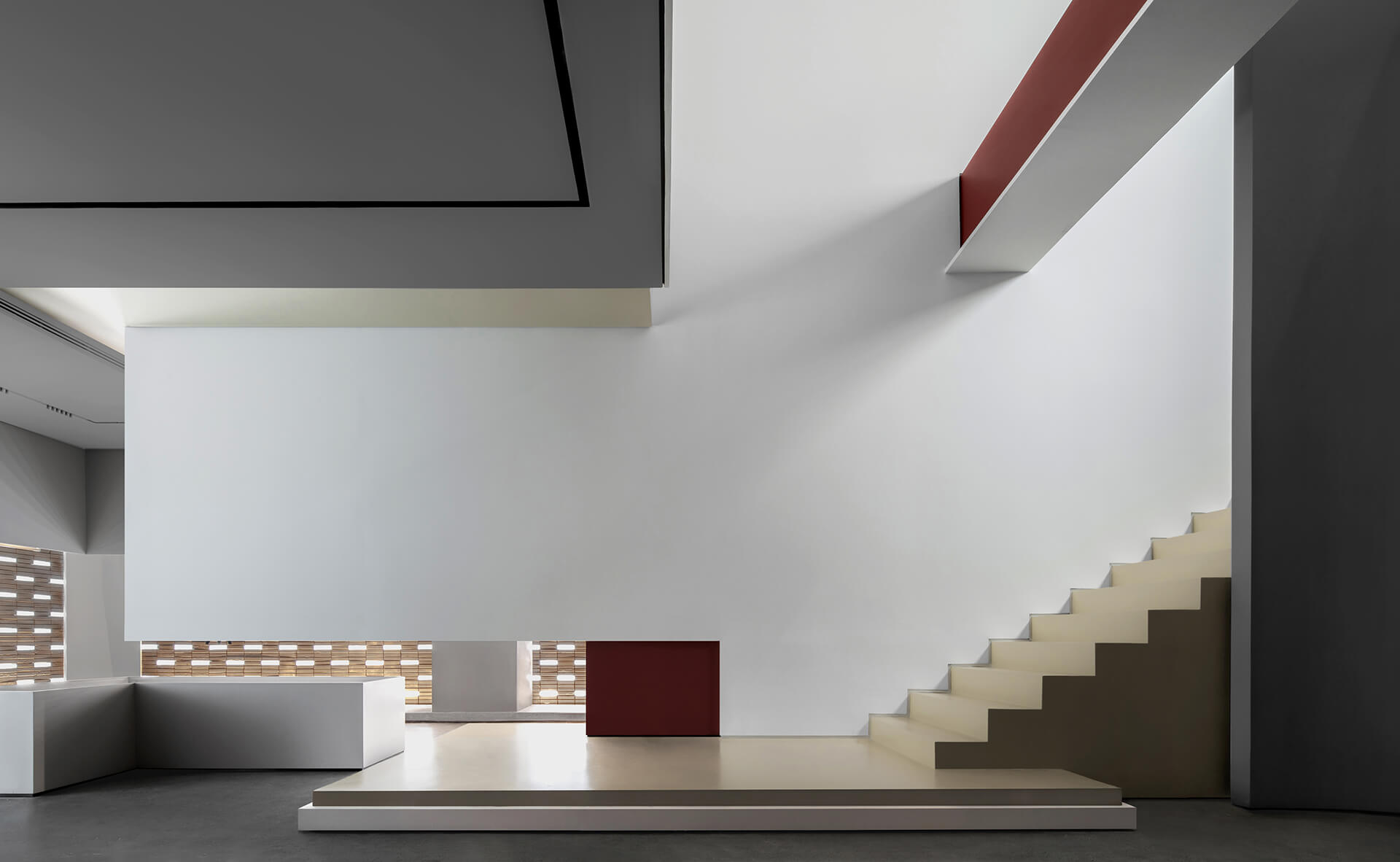 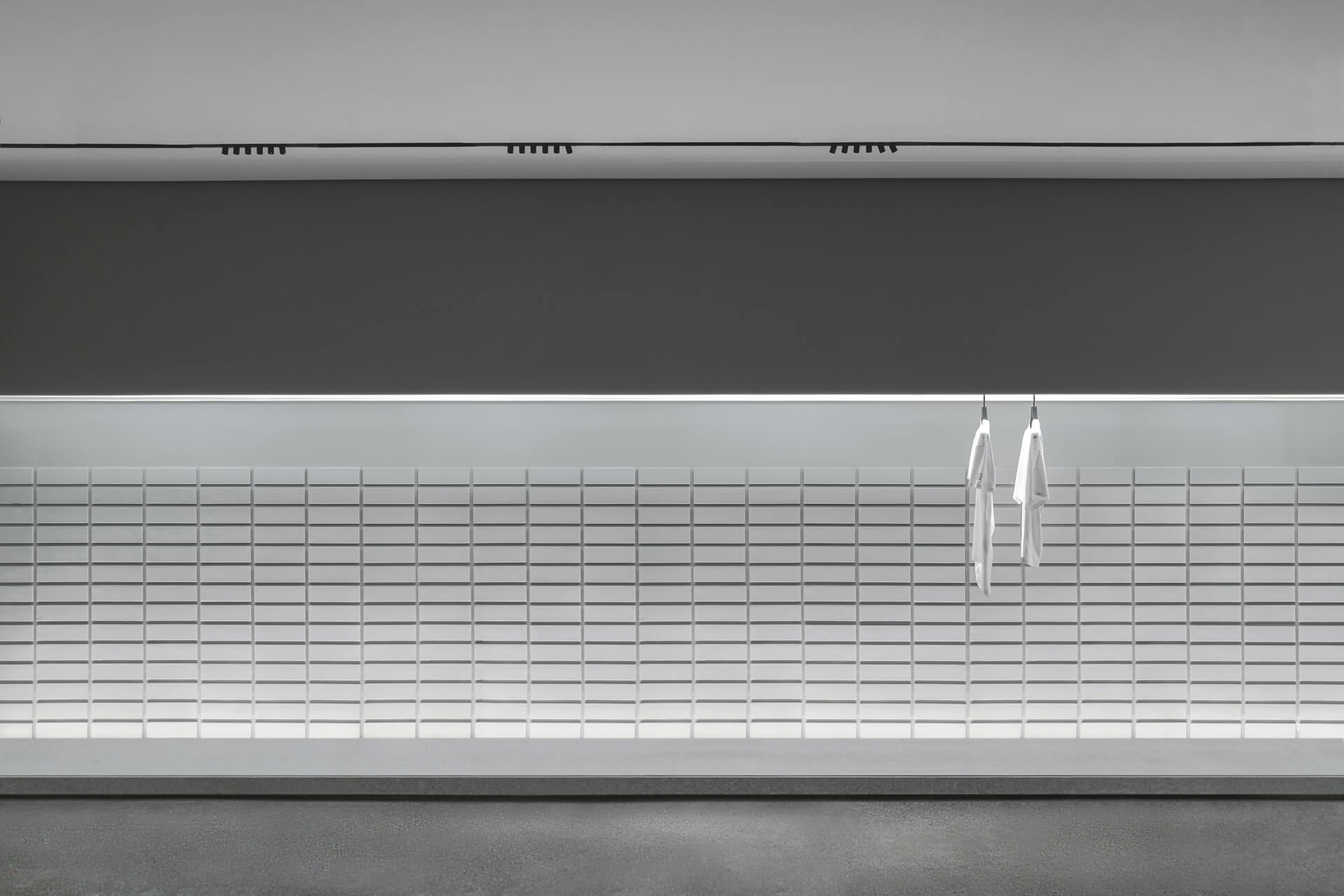 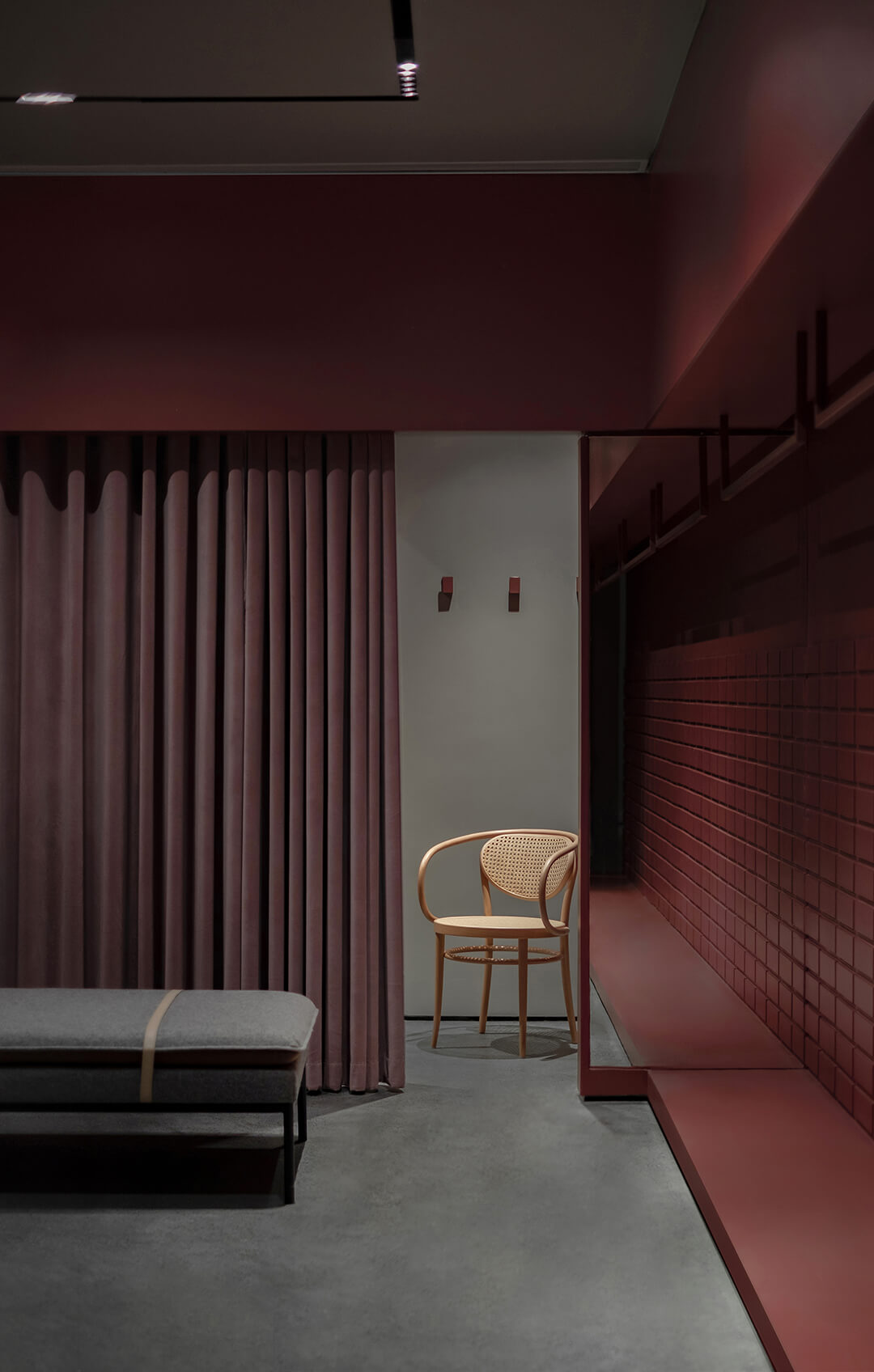 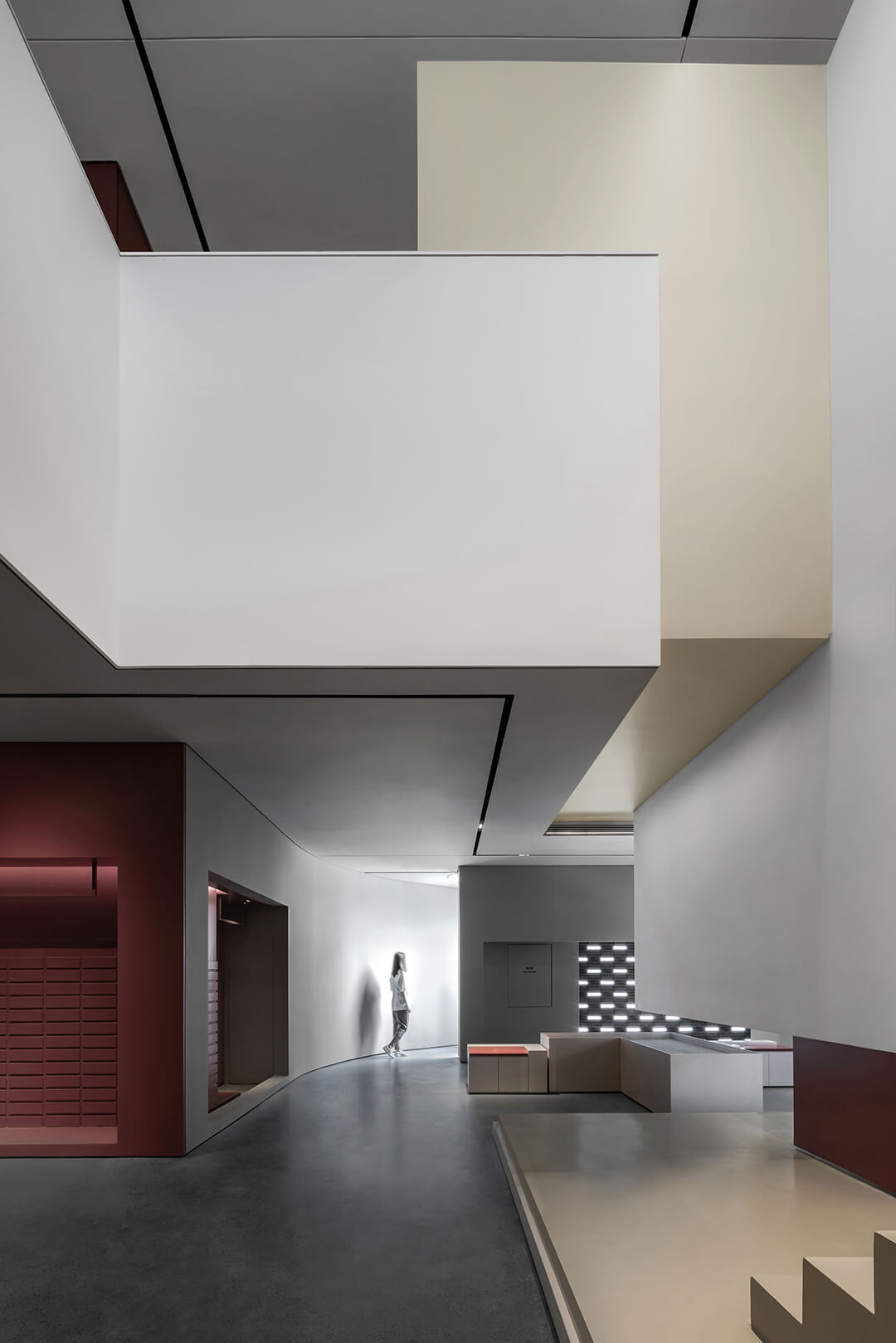 For this project, Archetype abandoned traditional visual merchandising and with it, the excessive promotion of goods in the shop window. A two-storey-high curved red wall leads shoppers into the space that from the outside only allows limited views in. Inside, they experience an intimate and calm atmosphere, which is the result of light seeping in through the gaps between the bricks making up the store’s shop windows and a quite restrained approach to product presentation.

‘The store hopes to bring a sense of exploration and uniqueness to visitors,’ added Liao. This is especially relevant in the context of the mall. ‘Malls appeared relatively late in China. However, because of their fast acceptance and the resulting large-scale replications they often fall into the trap of fast-food-like consumption and fail to meet the growing multi-dimensional needs of consumers. In my opinion, future business and shopping centres should be like a piece of commercial soil with many kinds of nutrients, including a variety of retail formats and architectural styles.’

THE TAKEAWAY
For physical retailers looking to stand out in scattered and cluttered commercial areas, windows remain an important instrument. But among an overdose of elaborate products displays, a more toned down approach towards visual merchandising makes for greater impact. Especially when aiming to speak to a more niche rather than mass audience, use your shopfront to conceal instead of reveal.