‘The job of a good designer is not just to design but to understand the business of design,’ says Sebastian Wrong

In our publication What I've Learned, 28 world-renowned designers and architects shed light on the experiences that have influenced their lives and work. Below we share an interview with the London-based designer Sebastian Wrong.

Wrong broke into the design scene in 2003 with Spun Light, produced by Flos. Now working as the director of Wrong for Hay, a collaboration with Danish furniture brand Hay, he shares his views on the job of a good designer.

‘I studied sculpture and specialized in metalwork and bronze-casting. After graduating I set up a small workshop in South London with a classmate. It was a squat, where we built a bronze-casting foundry, basically to play around with our ideas. It was very rough and ready, but also engaging and hands-on.’ 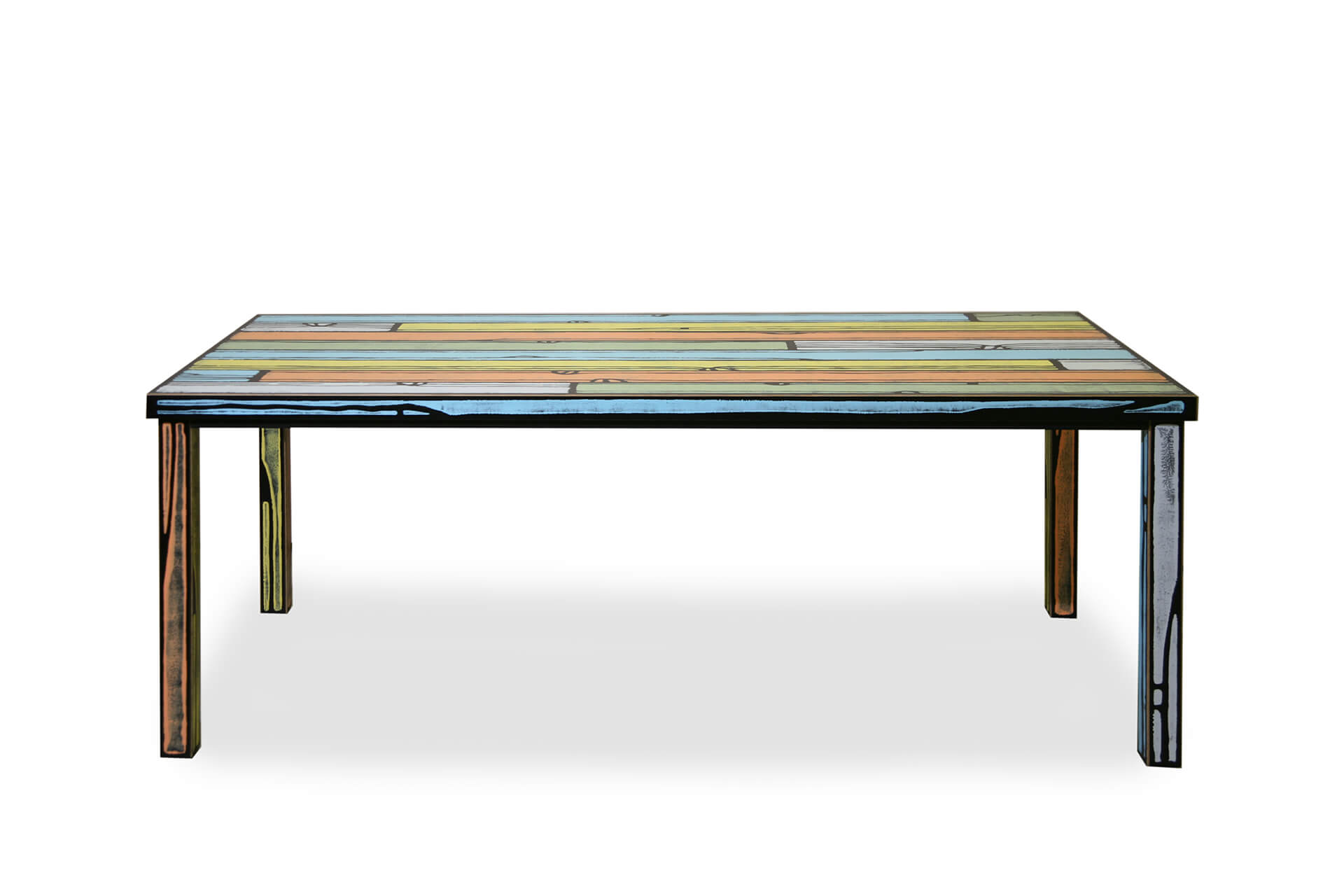 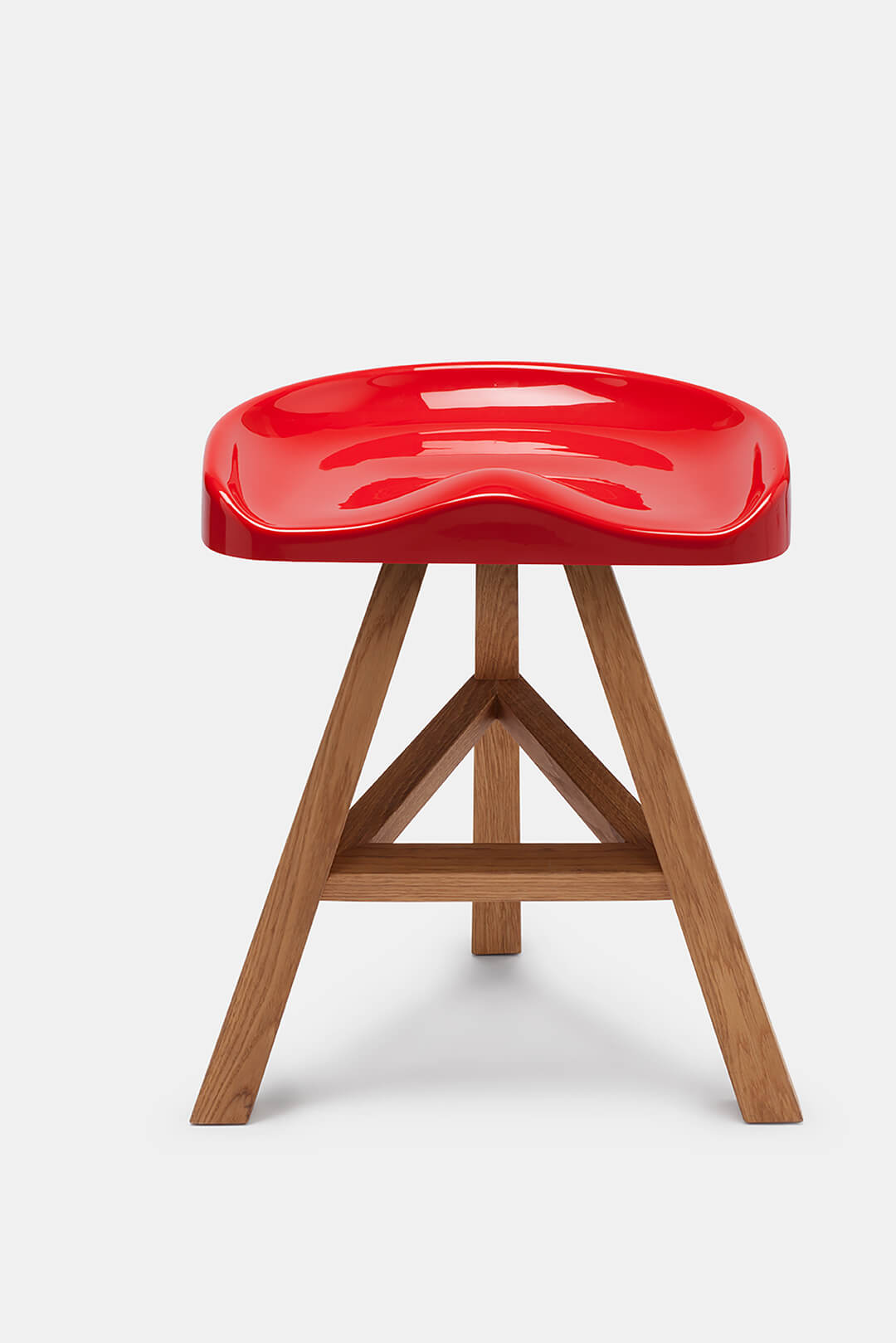 ‘My break came when an American client asked me to reproduce a set of brass horn candelabras. I had to find a traditional horn maker, whom I eventually discovered in Norfolk, in the middle of nowhere. When I went to his workshop, I was intrigued by the tools he used to make trumpets and trombones. It gave me an idea for a lamp, which turned out to be the Spun Light, now manufactured by Flos.’

‘At that time I was fabricating bits and pieces simply to earn a living. I wasn’t interested in being a designer at all. I was much more enthusiastic about pursuing a career as a sculptor.’

‘I learned a huge amount at Established & Sons – it was the best education I could have had in the business. When we launched in 2005, the design world was very different to what it is now. We were entering a whole new era of ideas and concepts. Art was merging with design, and there were a lot of opportunities to be more extravagant and indulgent. We embraced that spirit. It was a really important period for me. I wouldn’t be where I am today without that experience.’

‘When I am commissioning designers whose work will be put into production, I place no emphasis at all on the person’s name. I look at the merits of the design. Over the years, the business got a bit lost. It became too egocentric. Because of the strong focus on big-name designers, the value of the product was neglected.’ 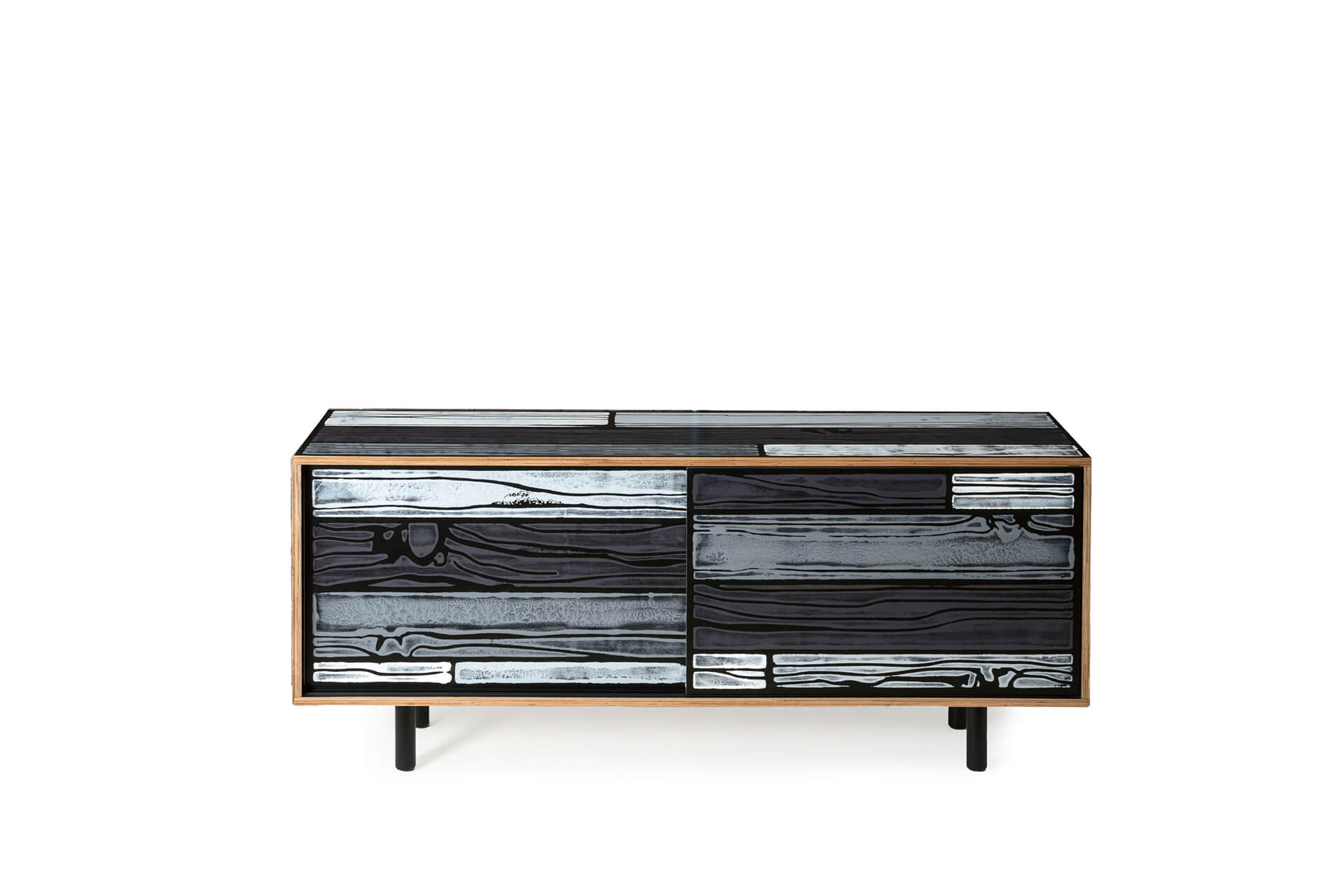 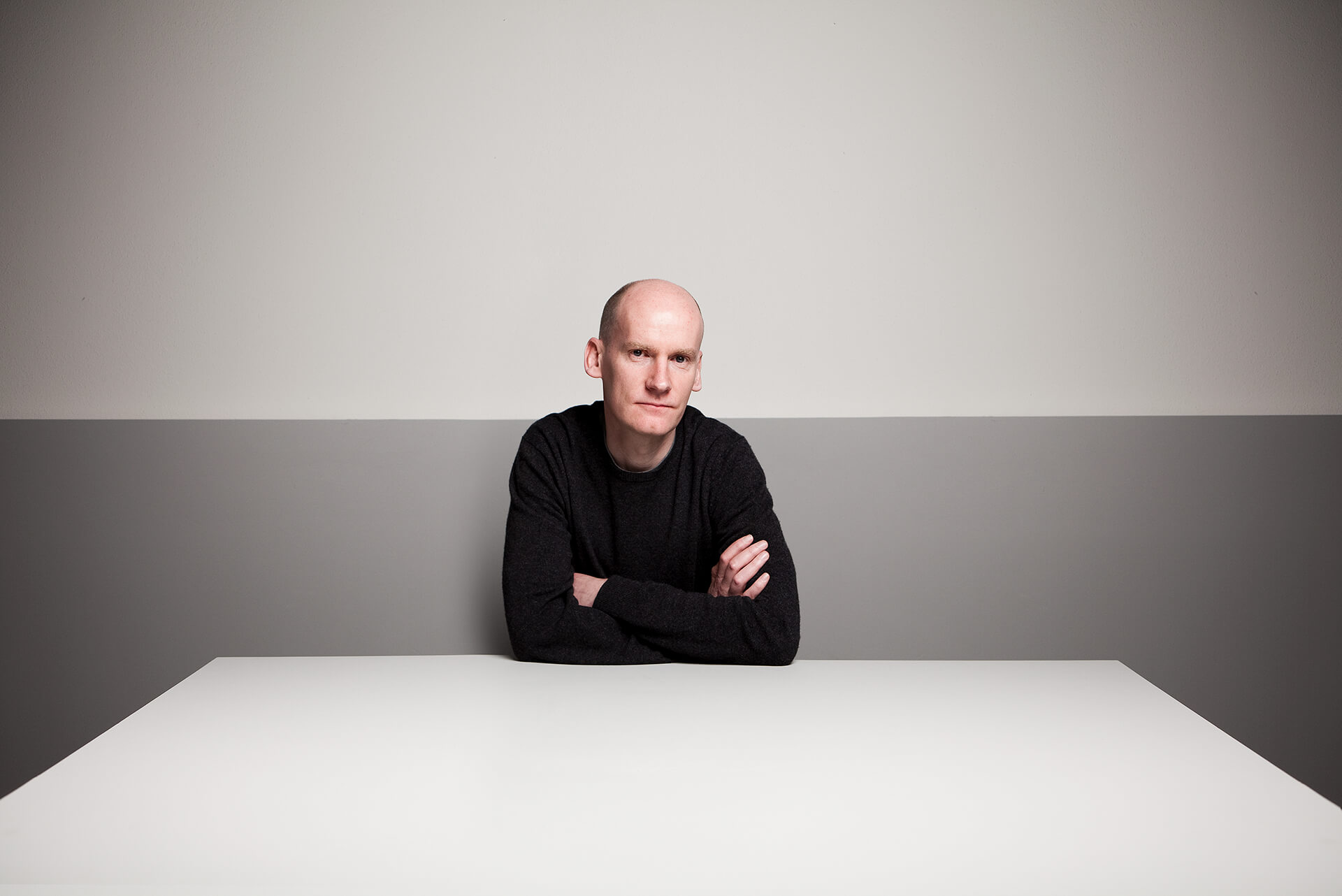 Wrong began collaborating with Danish furniture brand Hay in January 2013. The company exhibited in Milan for the first time in 2018, with products such as Richard Woods’ Tree Trunk vases.

‘I am a Londoner. From here, you can work with virtually anyone you want internationally. The city has so many different energies. It is very diverse and cosmopolitan, with a lot of cultural crossovers.’

‘My deepest regrets are designs that go nowhere. I am a designer; my currency is my design. When a product is stuck with a company that for whatever reason is unable to market it, produce it or invest in it – that’s very frustrating. But it’s the responsibility of the company, not the designer.’

I am a designer; my currency is my design

‘The job of a good designer is not just to design but to understand the business of design. The easy part is designing the object. The complicated part is getting that object into production. It’s a big advantage to work with a designer who understands the complexity involved in the overall process and who actively offers assistance.’

‘We don’t need any more chairs. Everything we make is really surplus to requirement. In order to justify doing something new, it has to have some value. Young designers need to find that value in their ideas, to connect with it and to express it.’