‘An object’s user experience will win the heart of its consumers,’ says Naoto Fukasawa

In our publication What I've Learned, 28 world-renowned designers and architects shed light on the experiences that have influenced their lives and work. Below we share an interview with the Japanese designer Naoto Fukasawa, which shares how his time in the United States led to a deeper understanding of his own roots and their impact on his design process.

Fukasawa designs products for clients including Artemide, B&B Italia, LAMY, Magis, and Thonet. He’s also a member of the MUJI advisory board and currently acts as the chairman for The Japan Folk Crafts Museum.

NAOTO FUKASAWA: ‘In 1989, I left Japan for the United States after working as an in-house designer for the Japanese electronics company Seiko Epson. I was attracted by the working environment of ID TWO (now IDEO), a design company in San Francisco that I first read about in a magazine. The firm was very progressive. In the 1980s, it was already involved in interaction design and had engineers and designers work hand in hand. Their office was really impressive. I’m convinced that good working environments play a significant role in producing beautiful items. Nowadays, many companies embrace this approach and make sure their offices are attractive, but in the 80s that was rare.’

‘Back then, it was a revelation to know that a project comes first and that a staff of designers will only be appointed after the goal has been established. Companies like Apple were formed on this basis and prove how a project-centred organization can bring about significant design. This was very different from how most Japanese manufacturers worked at the time. There, the organization came first. In a fixed configuration, the staff was expected to bring about new projects. I suppose a project-centred approach is similar to making films, where talents will be gathered from different fields each time a new film is made.’

‘Only when I was in the States, I realized that Japanese aesthetics and mentality are different from those in the West. Working among designers from diverse cultural backgrounds, I felt the need to know more about who I am myself and what Japanese designers can contribute to the world. I spent many hours learning about zen, tea culture, and the aesthetic concept of iki. I also studied Japanese designers like Isamu Noguchi, Issey Miyake and Shiro Kuramata.’

‘After having worked in the States for more than seven years, I felt it was time for me to return to Japan. Having gained a certain recognition in the States, I started to feel conscious of becoming famous in Japan. I was rumoured to be this “Japanese designer working overseas”. This type of acknowledgement wasn’t necessarily very rewarding. I wanted to be recognized simply as a designer, not as a Japanese designer who is successful in the States.’ 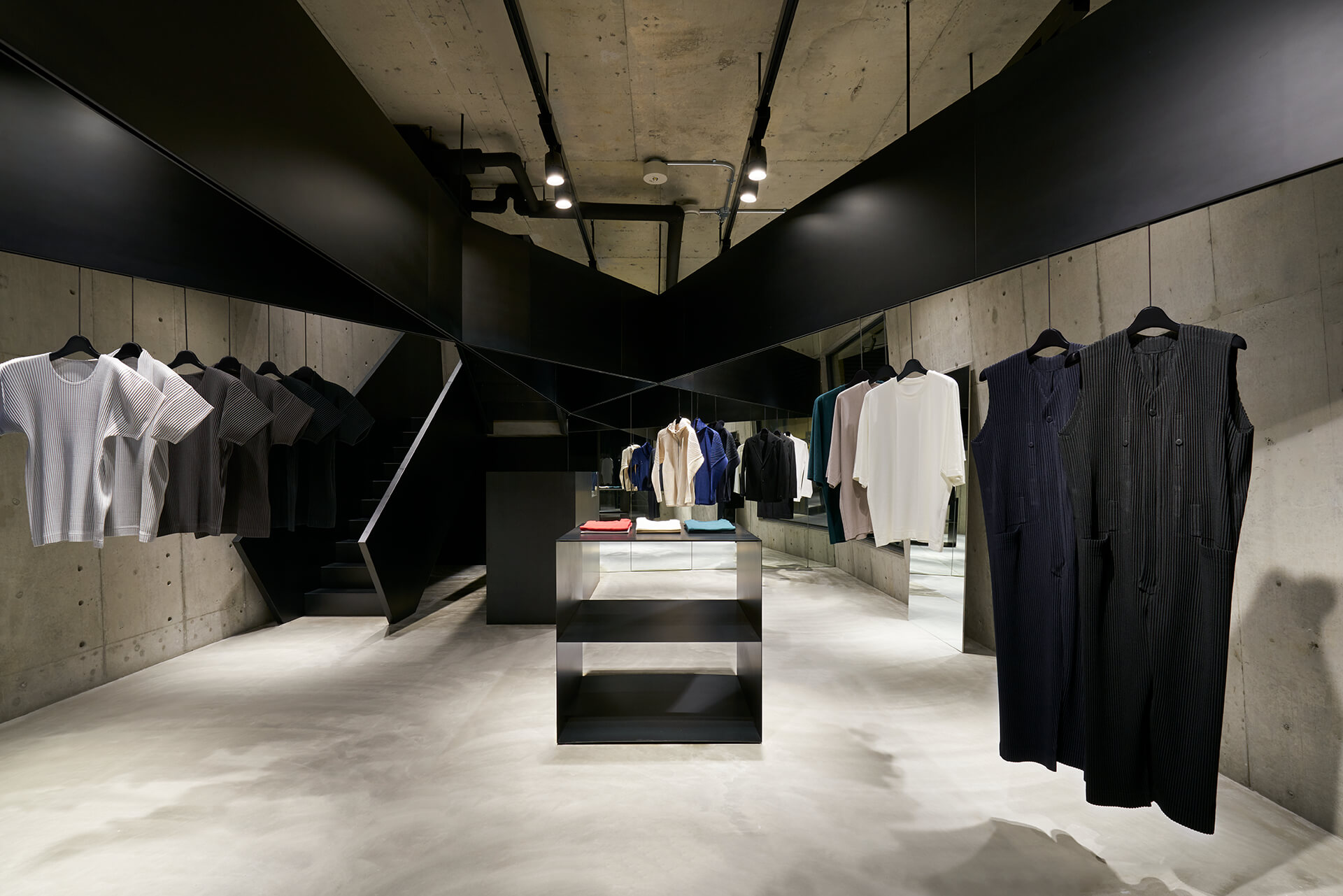 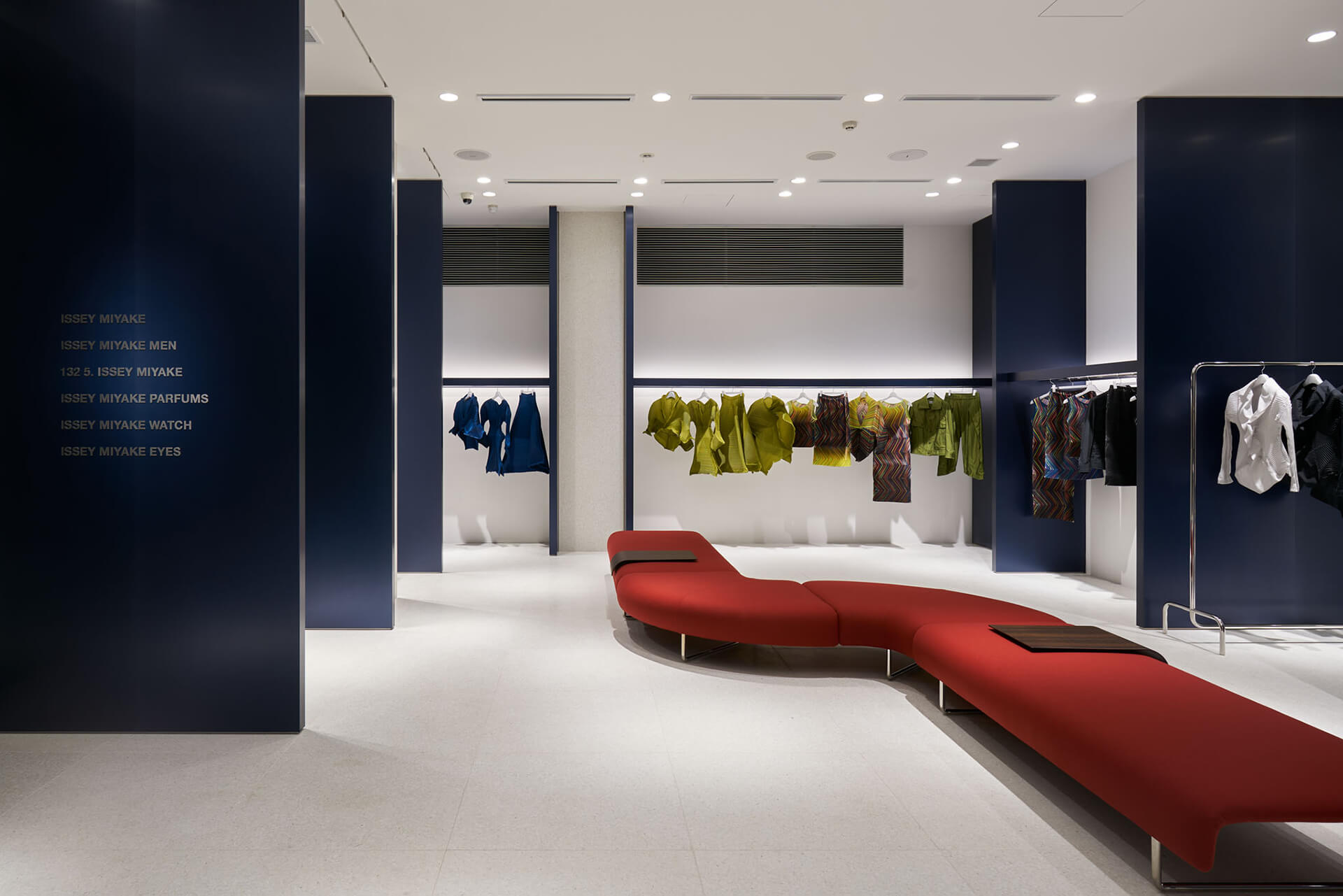 ‘Being in the States allowed me to appreciate Europe’s design culture as well. I admire the European culture of cultivating strong and lasting relationships between designer and manufacturer. It takes a long time to establish this relationship. However, once a designer becomes part of a company’s family, the relationship will generally last.’

‘Being in Silicon Valley in the 1990s was crucial for my career. Technology changed the way home appliances look. Until then, computers and other appliances had to be rather voluminous, in order to accommodate all necessary mechanisms. However, technological advancement in the 90s allowed appliances to become smaller. Apple led the way in this respect. In the future, objects will almost disappear.’

‘Physical objects will become less prominent as their size becomes more compact. What matters is an object’s relation to its surroundings. Users look for atmospheric pleasure; an object’s user experience will win the heart of its consumers. That’s why my focus is nowadays more on rendering a certain atmosphere.’

‘I try to give objects a shape that many people can feel empathy towards. When I started as a designer, I was always trying to find a way to legitimize my work. I was obsessed with “my” design. However, people aren’t interested in “my” work. I am not an artist. As a designer, I need to look around me and observe how and in what settings people use items like a tea kettle or a chair. Observing the many ways that people use objects, I figure out the common aspects of their behaviour.’ 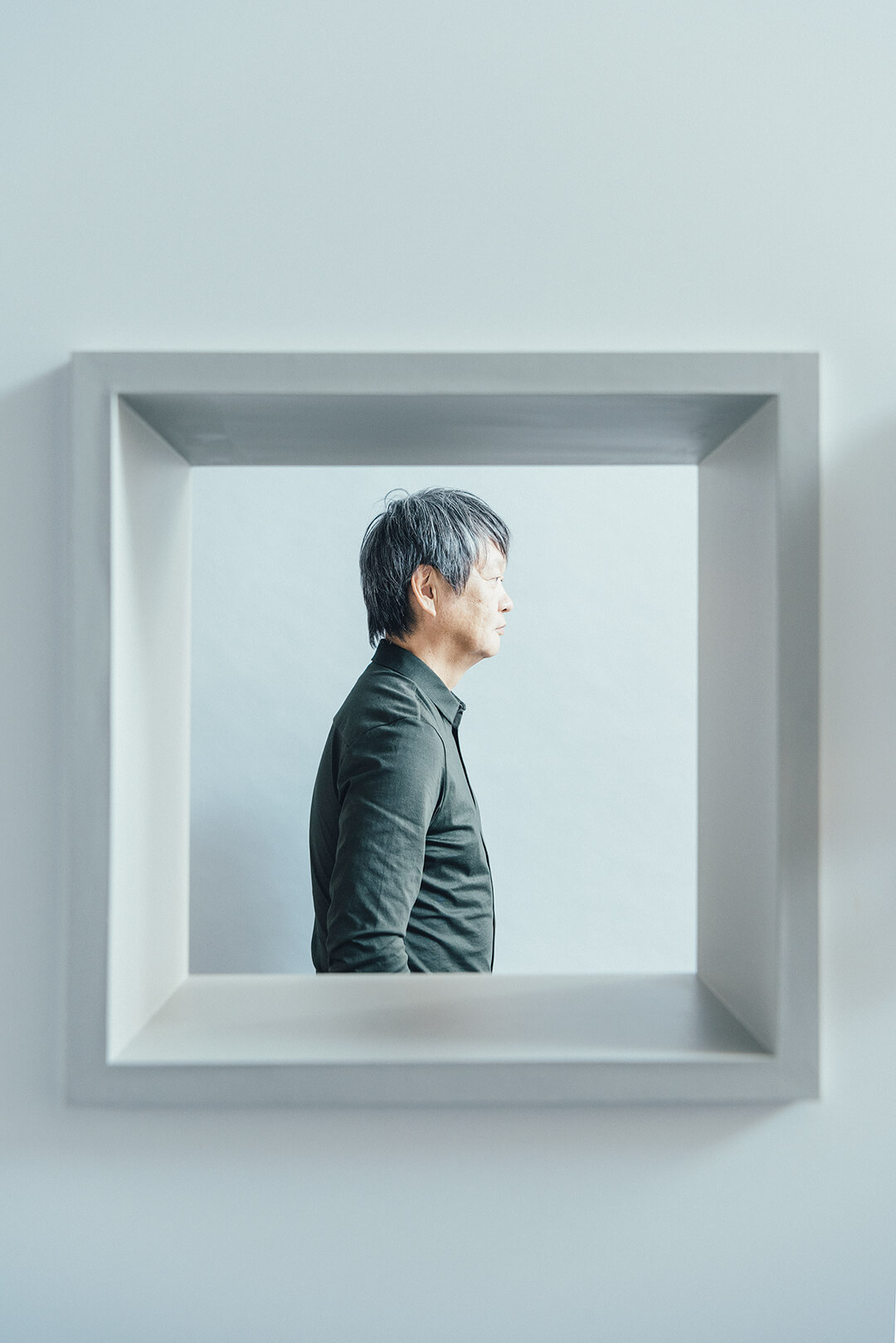 Naoto Fukasawa’s portfolio includes work for Clients such as artemide, B&B Italia, Lamy, Magis and Thonet. He is a member of the Muji Advisory Board, and Chairman of the Japan Folk Crafts Museum.

‘I founded my own company Naoto Fukasawa Design fifteen years ago. Currently, I have about eight to eleven staff on a continuous base. I encourage my staff to become independent and start their own office at some point. In my office, I like to follow the way of working of the film industry. I ask designers to help me out on my work on project base, aside from the projects they’re doing on their own.’

‘When asked to produce a design, I used to propose several ideas to my client to choose from, even if I preferred one idea above the others. One client once chose the idea that I felt least confident about. I didn’t know why that client chose the idea I least preferred. Obviously, the project didn’t go smoothly. From that experience, I learnt that there’s generally only one idea that truly matches the client’s brief. From then on, I decided to only propose that idea. If the client isn’t convinced by that proposal, it doesn’t necessarily mean the end of the project. I’ll try to find common ground between the client’s objectives and my own understanding of the project.’ 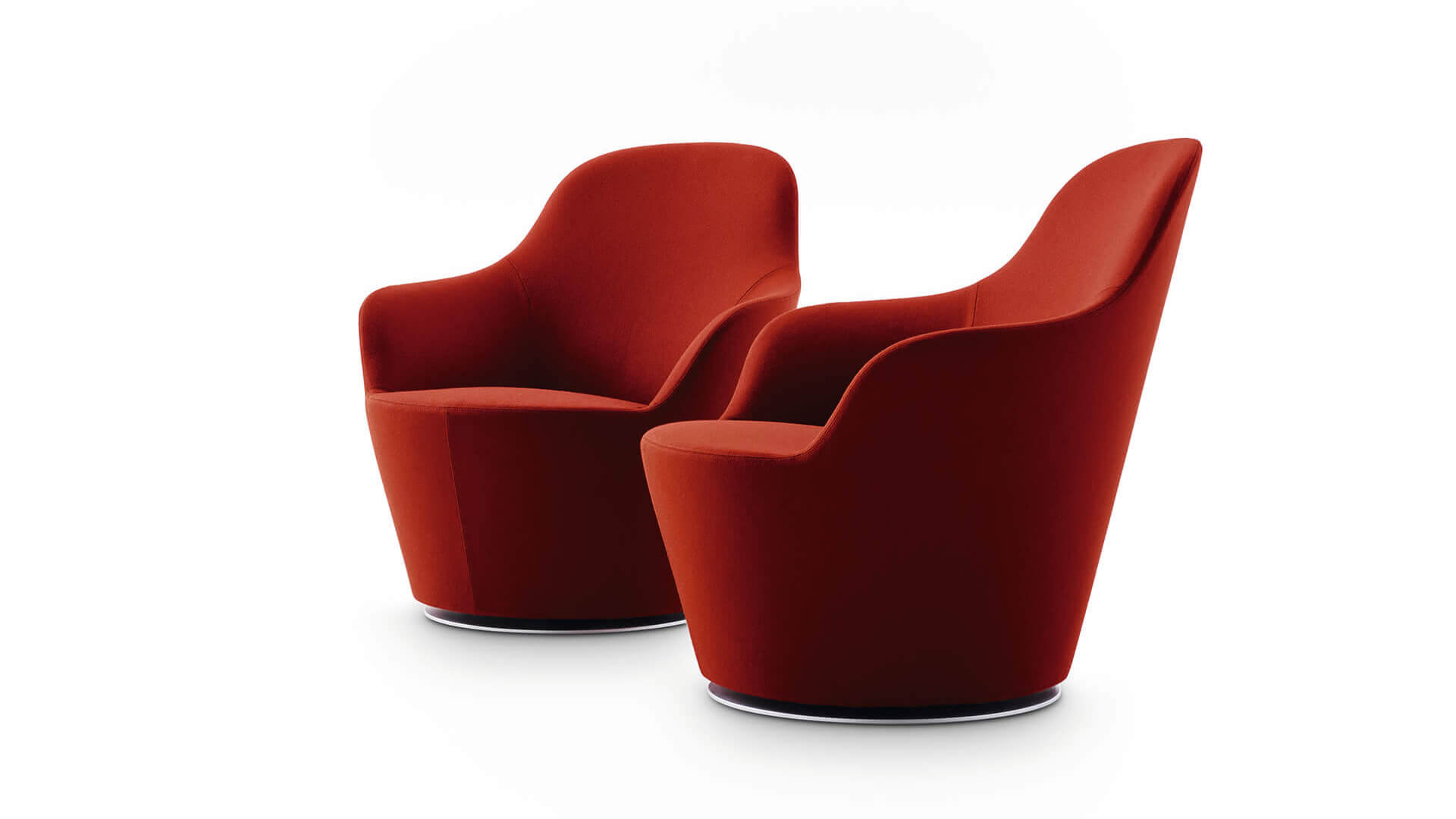 ‘With objects becoming increasingly small and occupying less space, my role as a designer will be to think about design in relation to its surroundings. The relationship between the object and its surroundings – in other words, the ambient – is equally important as its shape.’