What constitutes an authentic representation of an architect’s work?

We have an admission to make. The images we published of the project that won our People’s Vote in the Frame Awards 2019 Large Apartment of the Year category were computer renders. This came to light when the same apartment – Nassim Mansion by Singapore studio 0932 Design Consultants – was withdrawn from the current Dezeen awards after readers spotted that they were digitally produced images rather than photographs.

We’re not retracting 0932’s award, nor accusing the firm of intentionally misleading us. In fact, reviewing our own terms and conditions, we found there was no exact stipulation of what sort of imagery should be provided, only that the project had to have been completed within a specific timeframe, which Nassim Mansion was. In this instance 0932 was not involved in the delivery of the project, and so did not feel the final product fully represented their design. That highlights an ambiguity in our judging protocols that we’ll need to address. 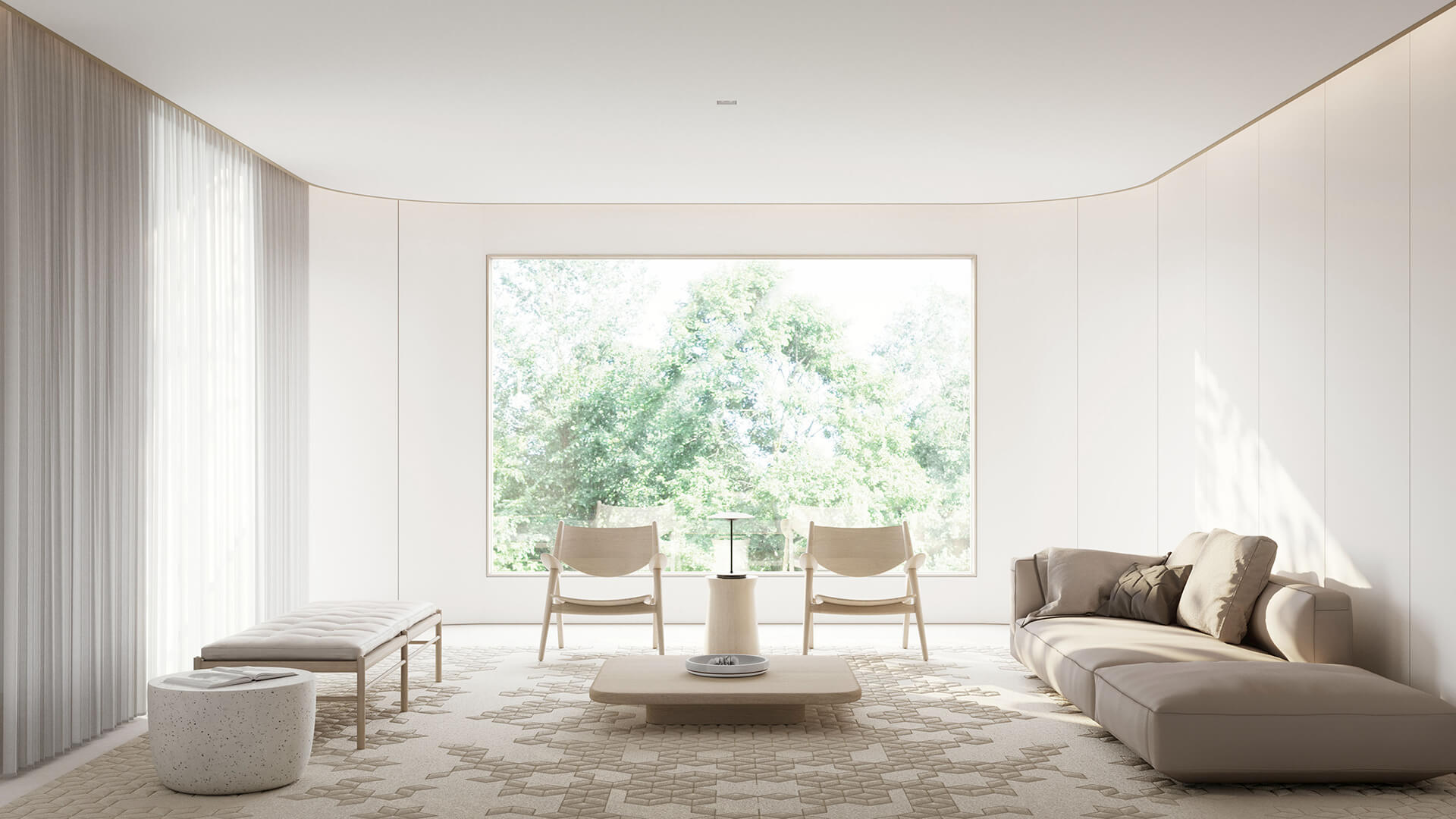 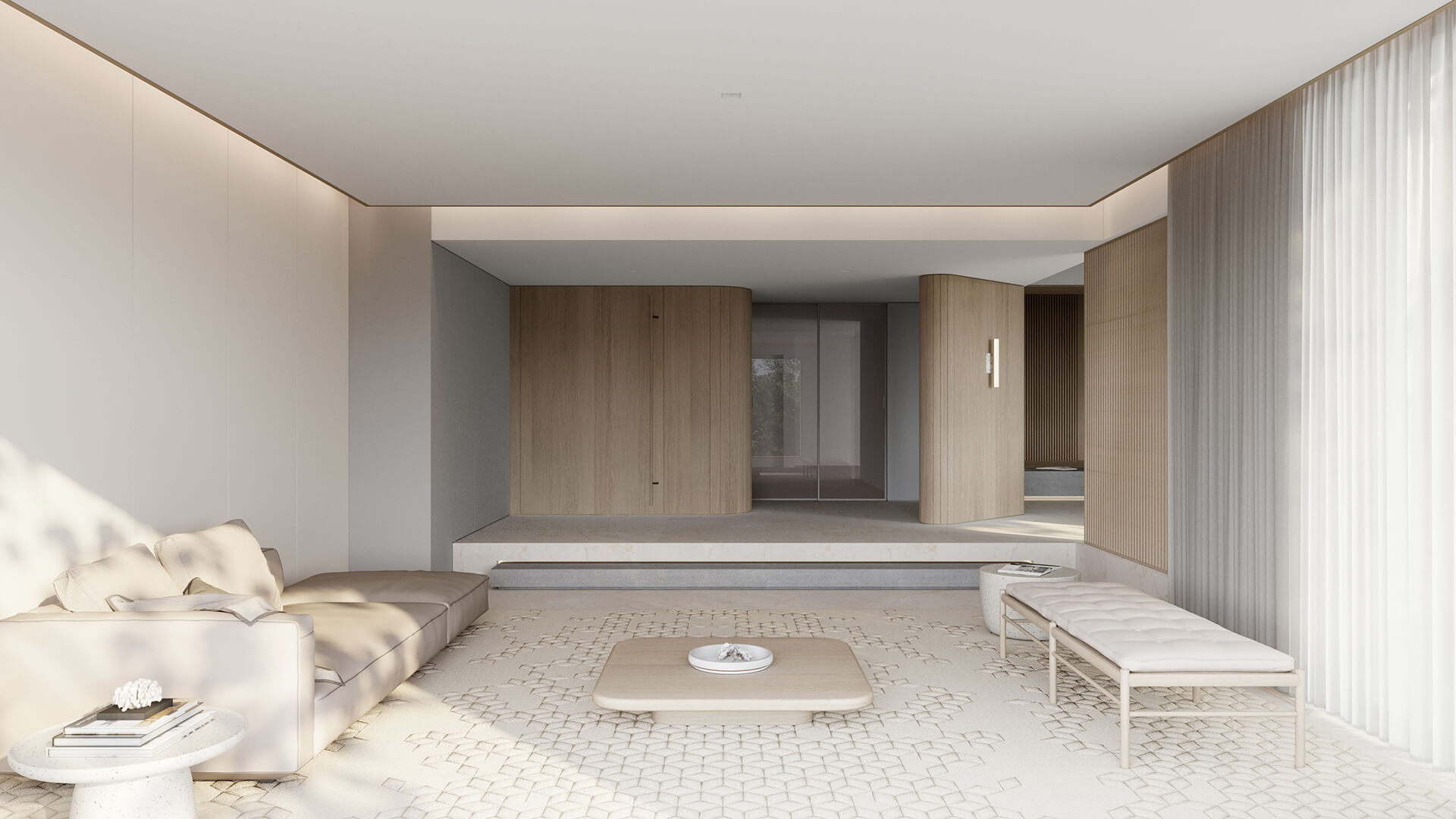 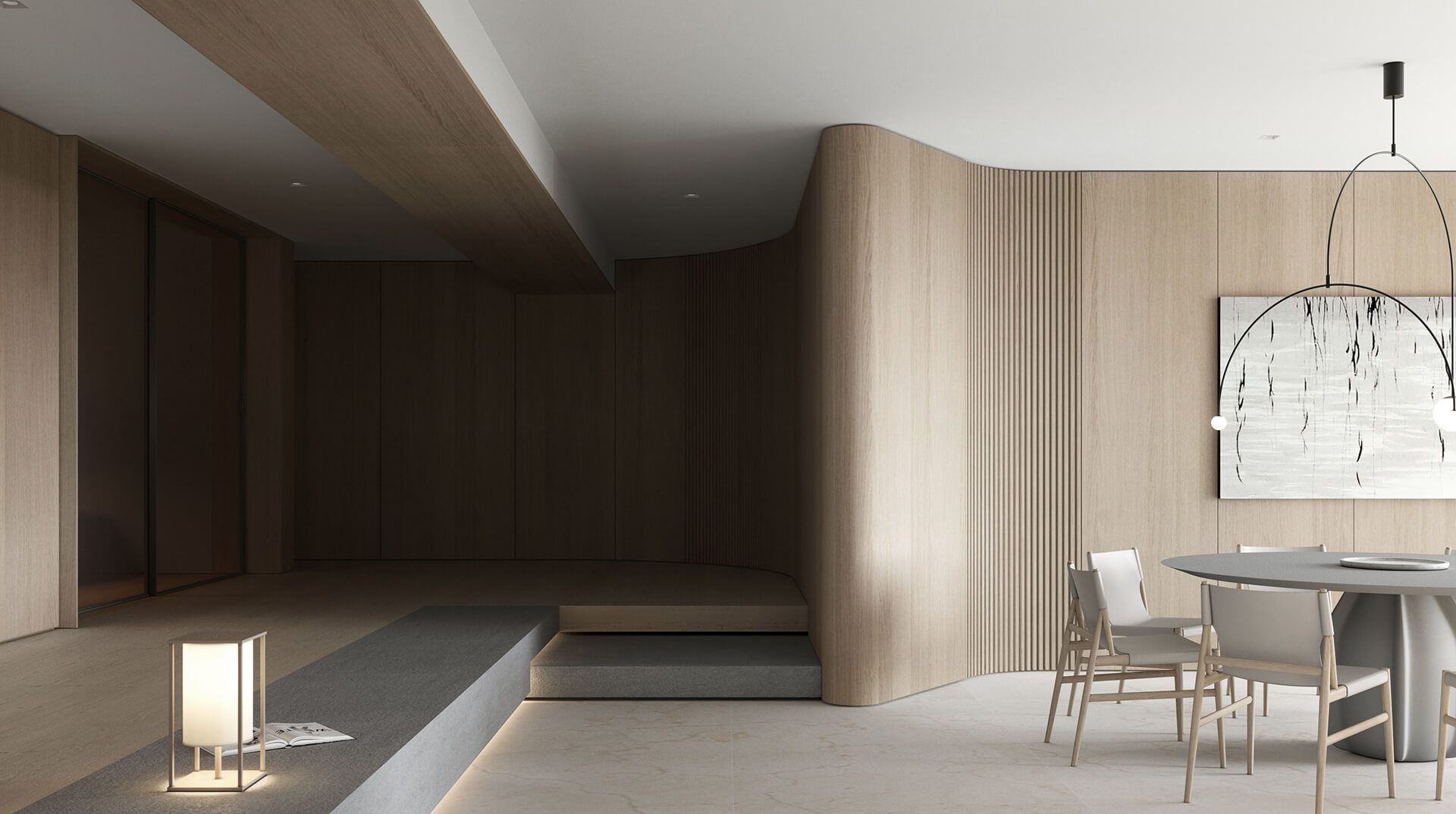 Obviously, this raises an important discussion for any awards initiative. Without venturing too far into philosophical discussions about what constitutes architecture in an increasingly mediated world, we all understand how the image now challenges material as the main means for consuming architecture. Whether formally as in an awards programme or informally across professional or social media, the image is the conduit by which architectural worth is often assessed.

In addition, as 0932’s director Regina Chen points out, the truthfulness of architectural photography produced by practices seeking to promote their own work is also open to debate. Spaces are dressed in ways that don’t reflect the reality of their use or the client’s taste. The resulting images go through post production to adjust the quality of light and appliance of finishes as advantageous. How can this be accounted for across entries? Add to this the practical realities concerning access to completed projects and, as in 0932’s case, questions about the implementation of a particular design and the picture muddies further. 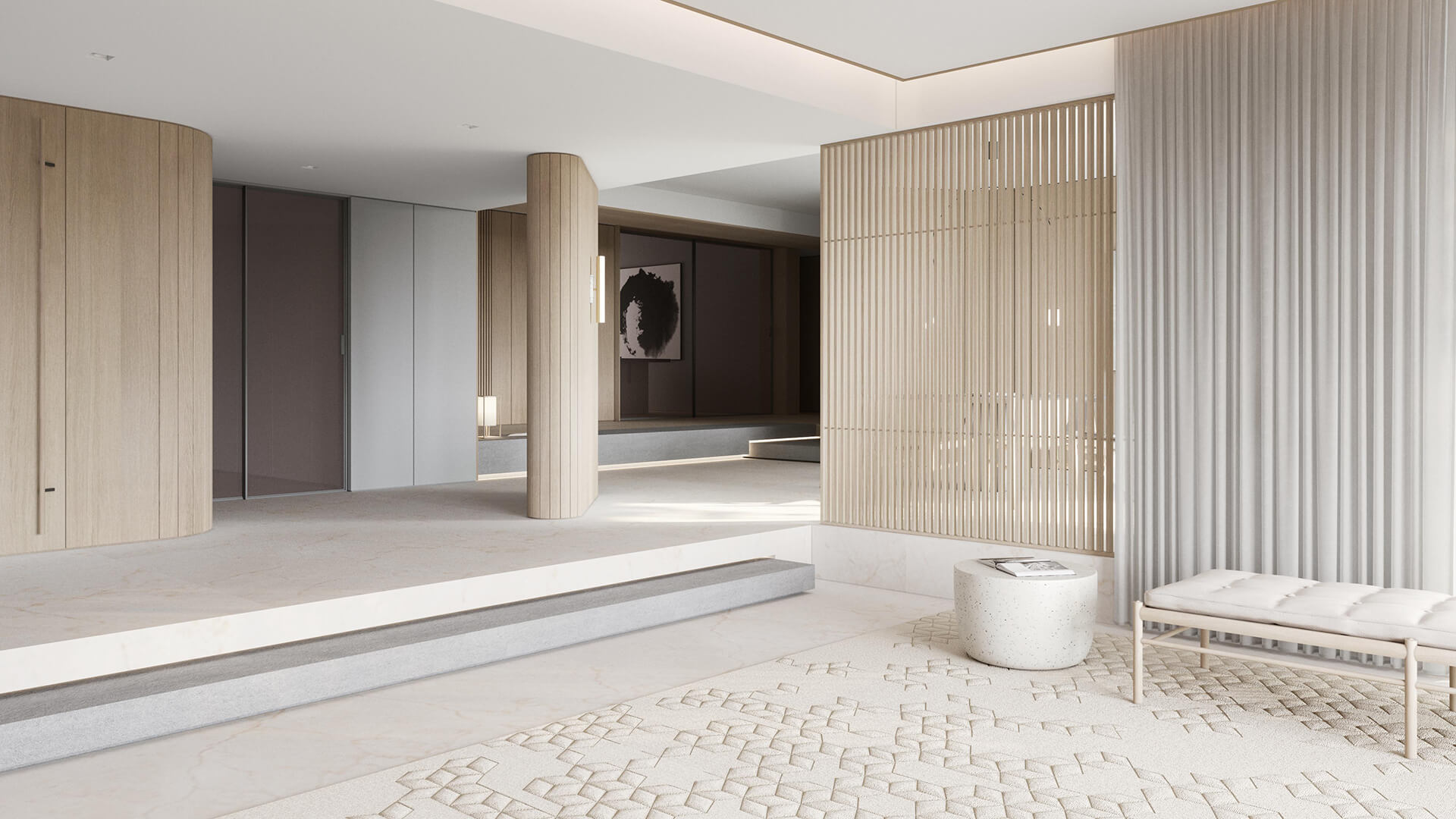 Of course an architect’s work goes far beyond the base production of a design, and those entering competitions such as the Frame Awards should rightly expect that all projects under consideration have had to navigate the same obstacles of client whims, market conditions and unpredictability of construction. Nassim Mansion as depicted doesn’t pass those tests. It has, however, served a useful purpose in highlighting both the challenges architects face in representing their work and how hard it is for international awards to create a level playing field for their judgement.

This piece will be featured in our forthcoming November-December issue, Frame 131.