Upon entering an industrial building that formerly housed a gold manufacturer, I was handed a paper cone. ‘You will find out where it’s for’, the host told me before leaving me rather perplexed.

Immediately intrigued – and perhaps at first pushed a little bit out of my comfort zone – I continued my journey.

The space I found myself in, designed and furnished by Milan-based Studiopepe, was built around mystique. Hence the name Les Arcanistes – The future is un/written.

Inside various material-rich rooms, visitors encountered peculiar personalities. A silent and slowly dancing man, his head painted white, poured an aromatic drink into the paper cones, while elsewhere a young woman served herbal distillates in a laboratory-like environment. After descending the stairs to the basement, where the floors were entirely covered in salt, a final character – the arcanas – invited guests to join him around a table filled with objects to participate in a personal divination experience. 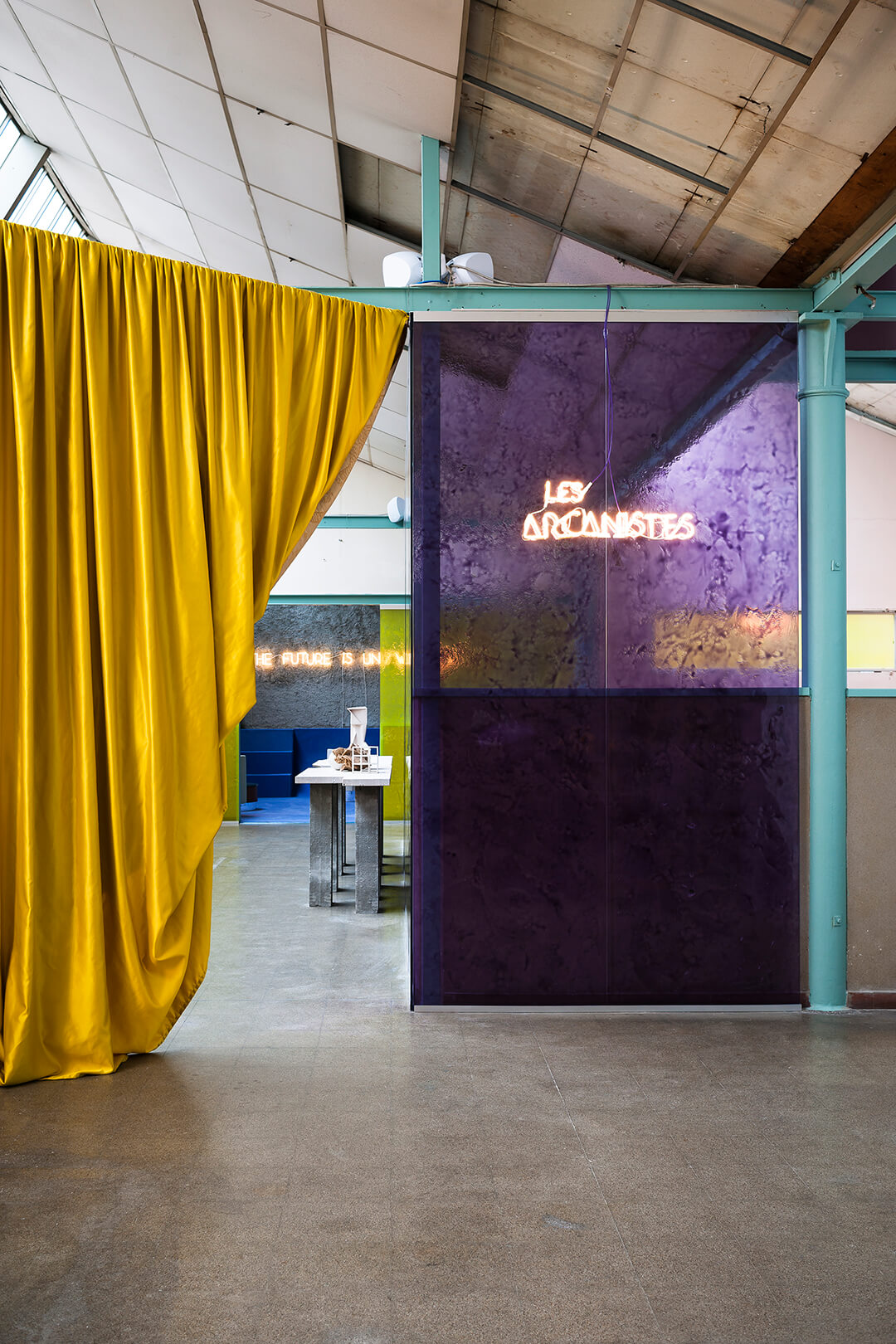 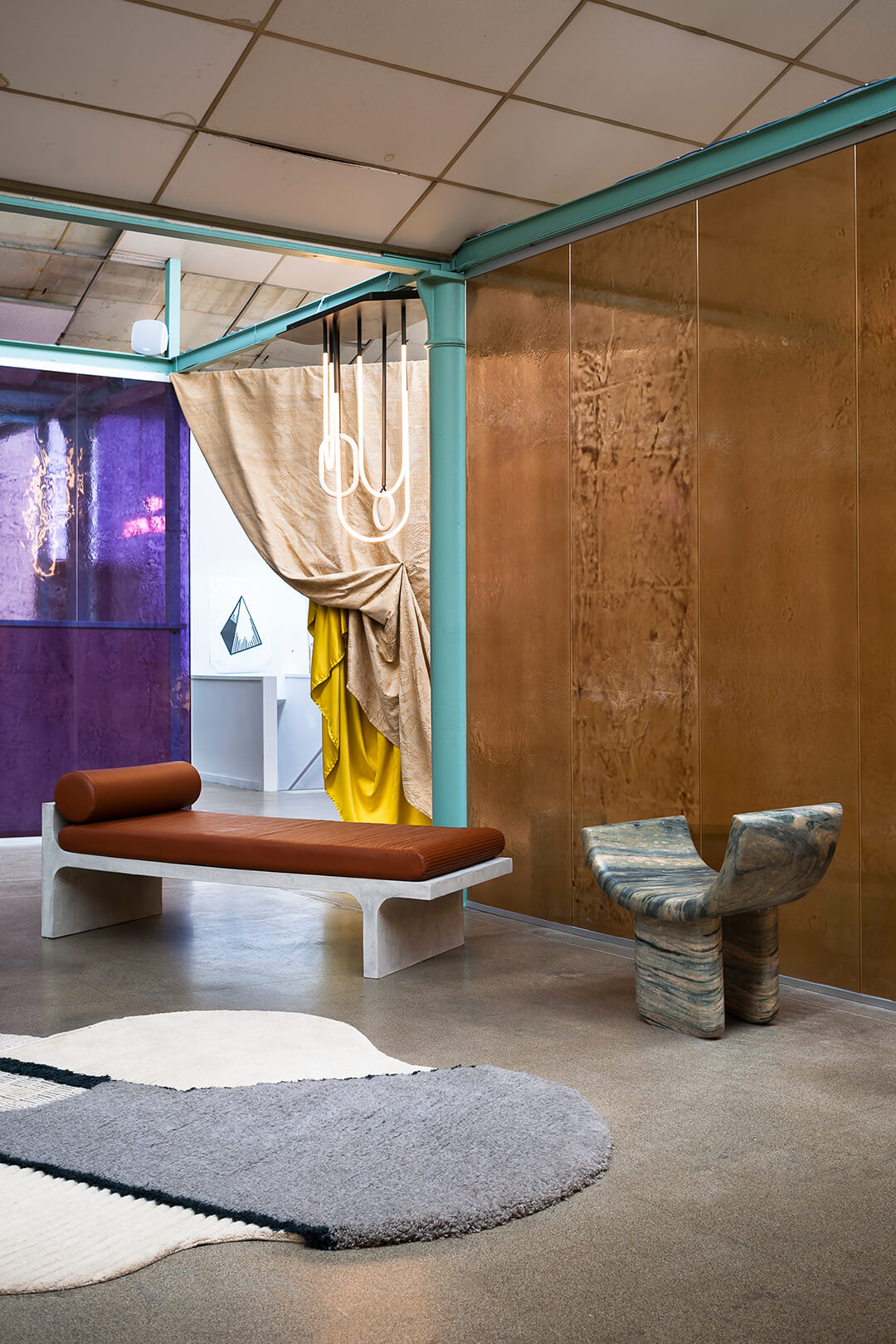 It was theatre that didn’t become theatrical

I consider myself to be a very down-to-earth and anything-but-spiritual person – yes, I’m Dutch. And yet, this was one of the exhibitions hosted during Milan Design Week where I feel most at ease, released from the stress and FOMO the yearly design fest inflicts upon me. But why is that? It was the peace that prevailed in the space, resulting from the coherency of the aesthetics, the use of soothing while unexpected colours and materials, and the gentle engagement with the actors and hosts. It was theatre that didn’t become theatrical. An exhibition that you could simply undergo and didn’t overload your brain with even more information. 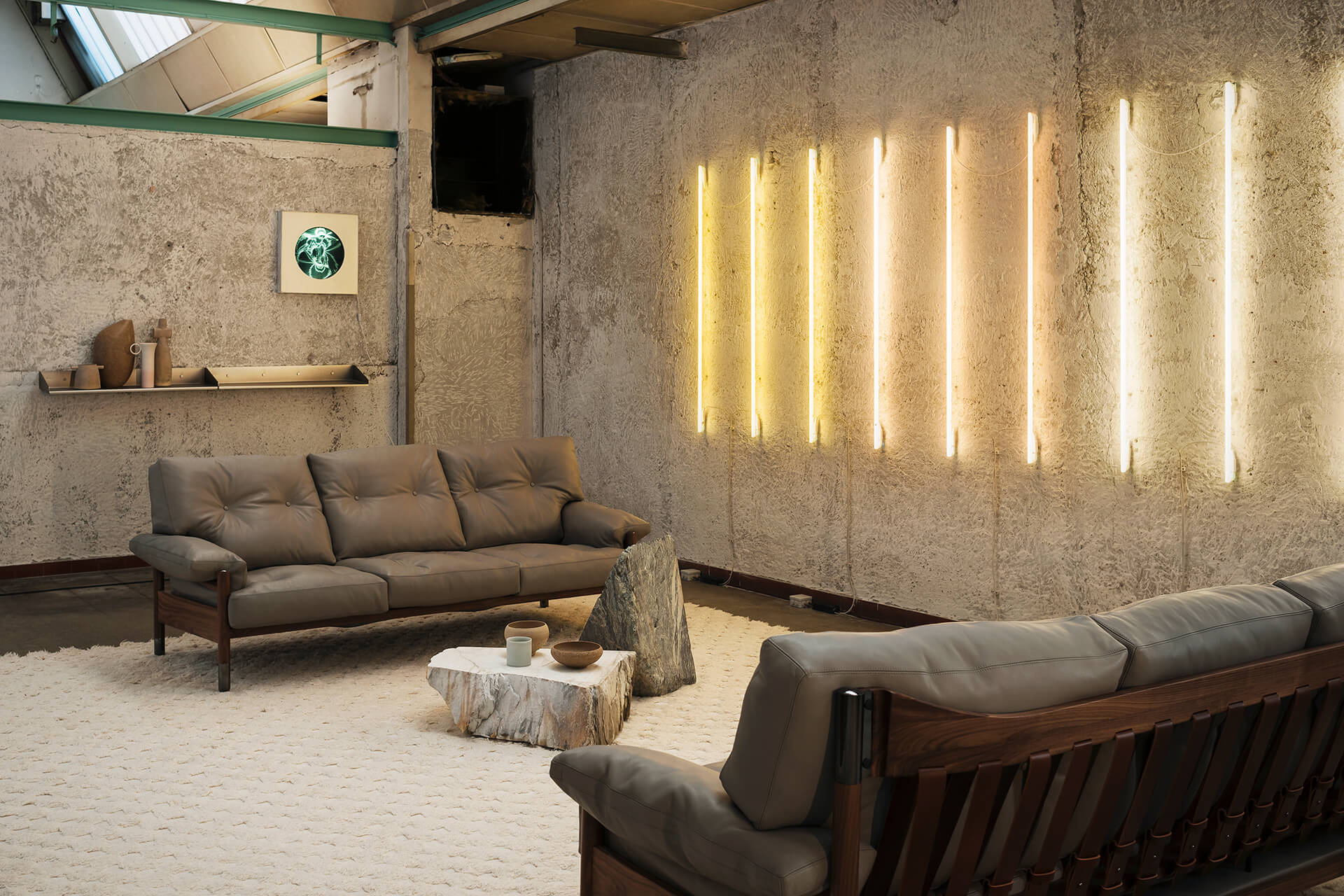 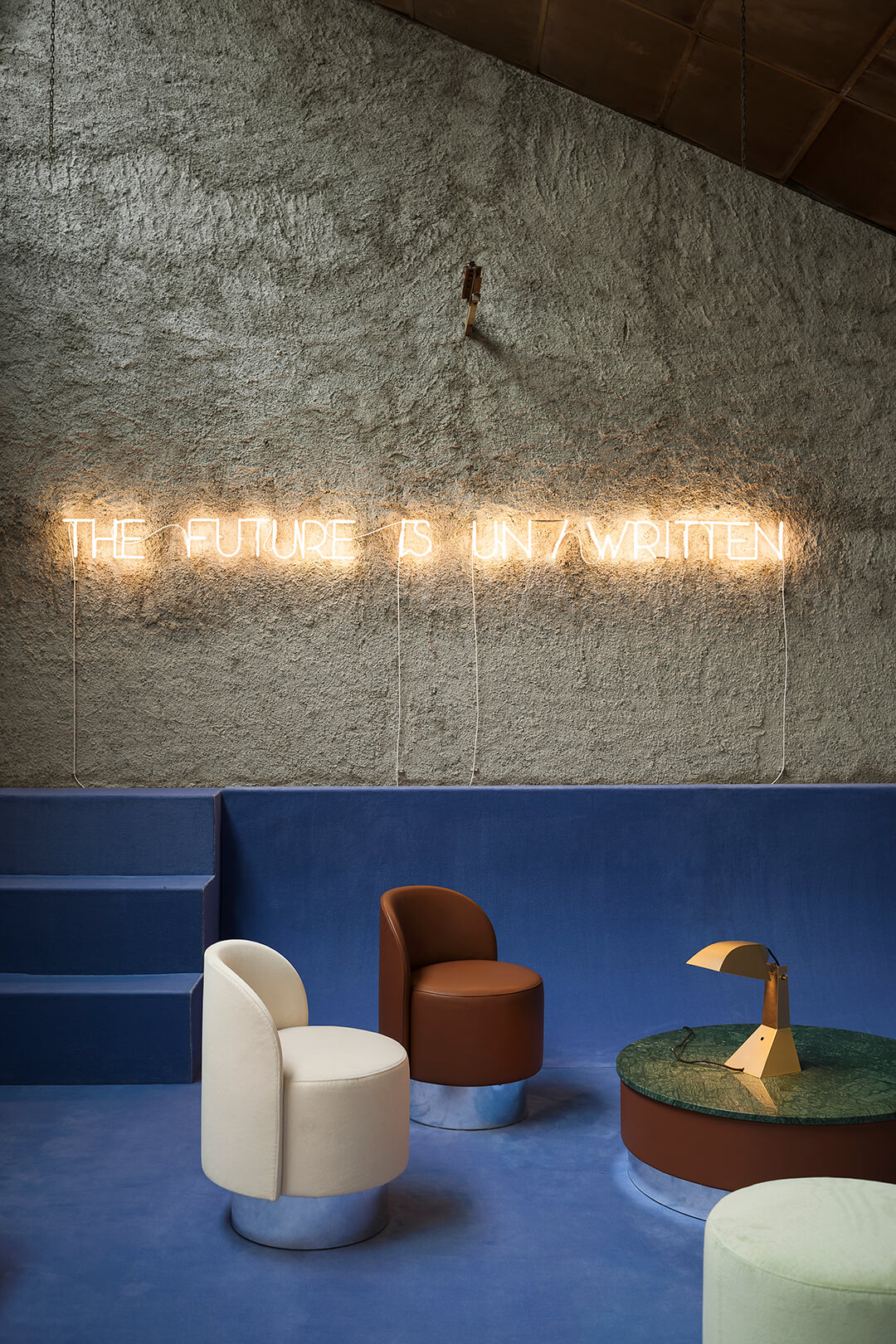 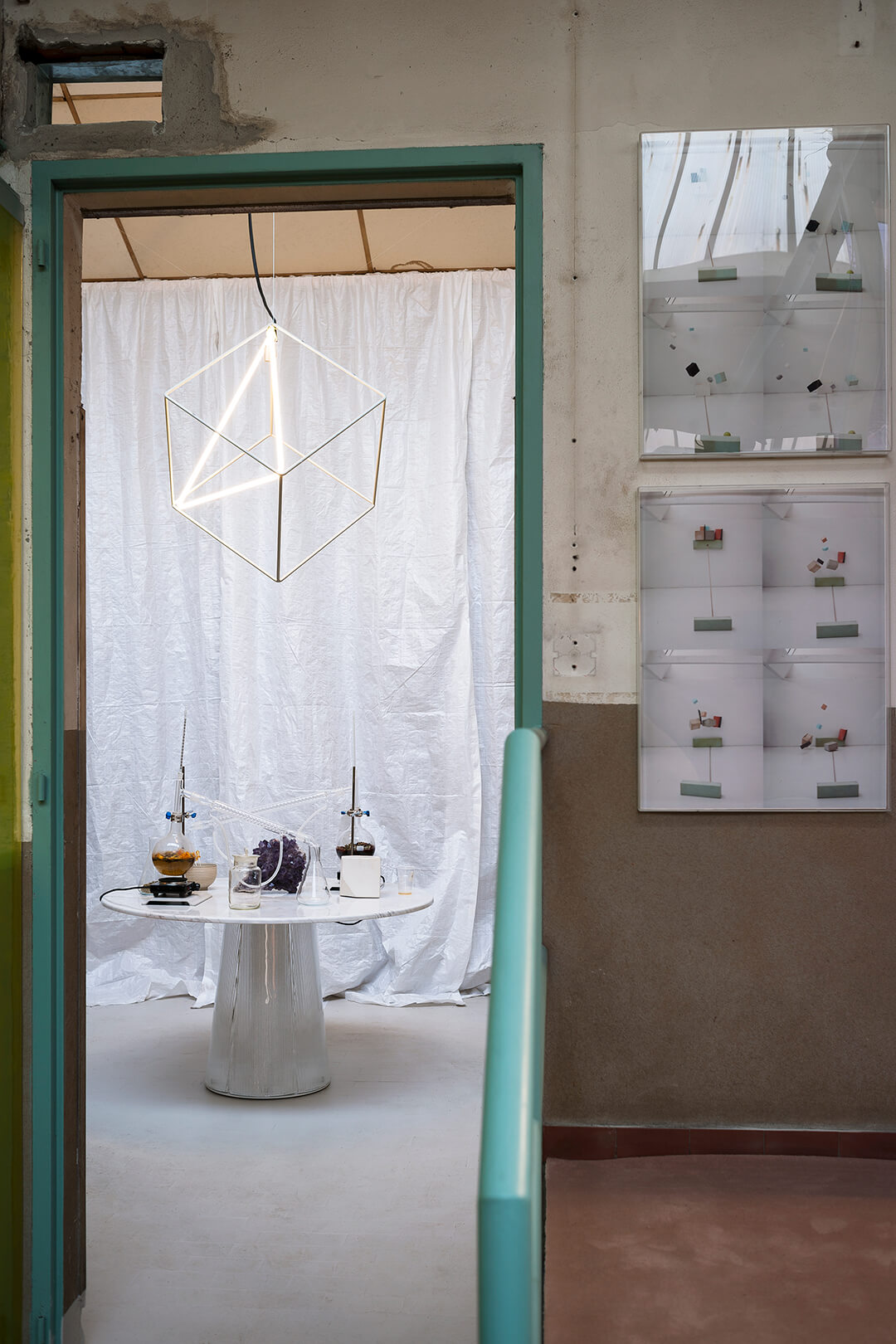 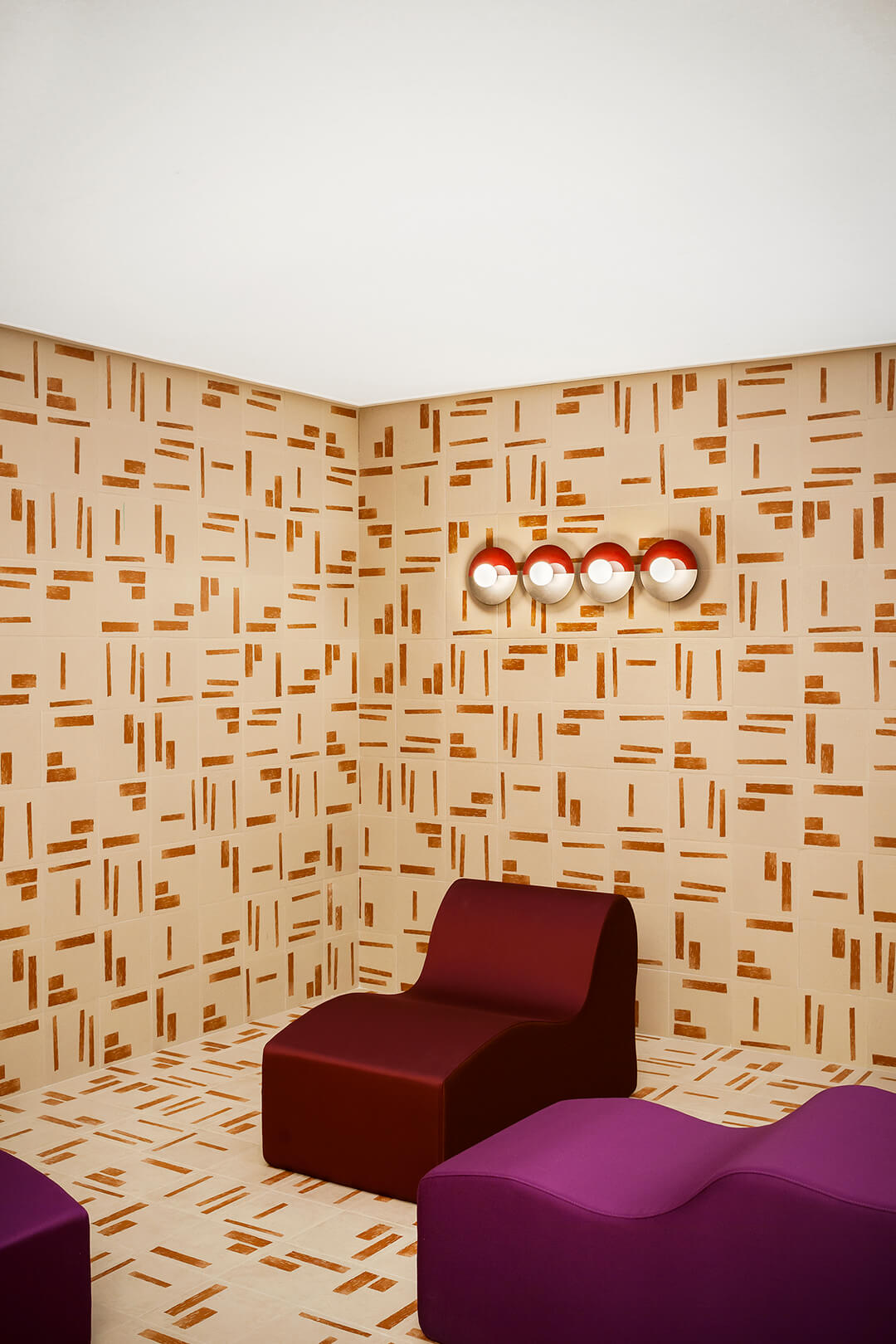 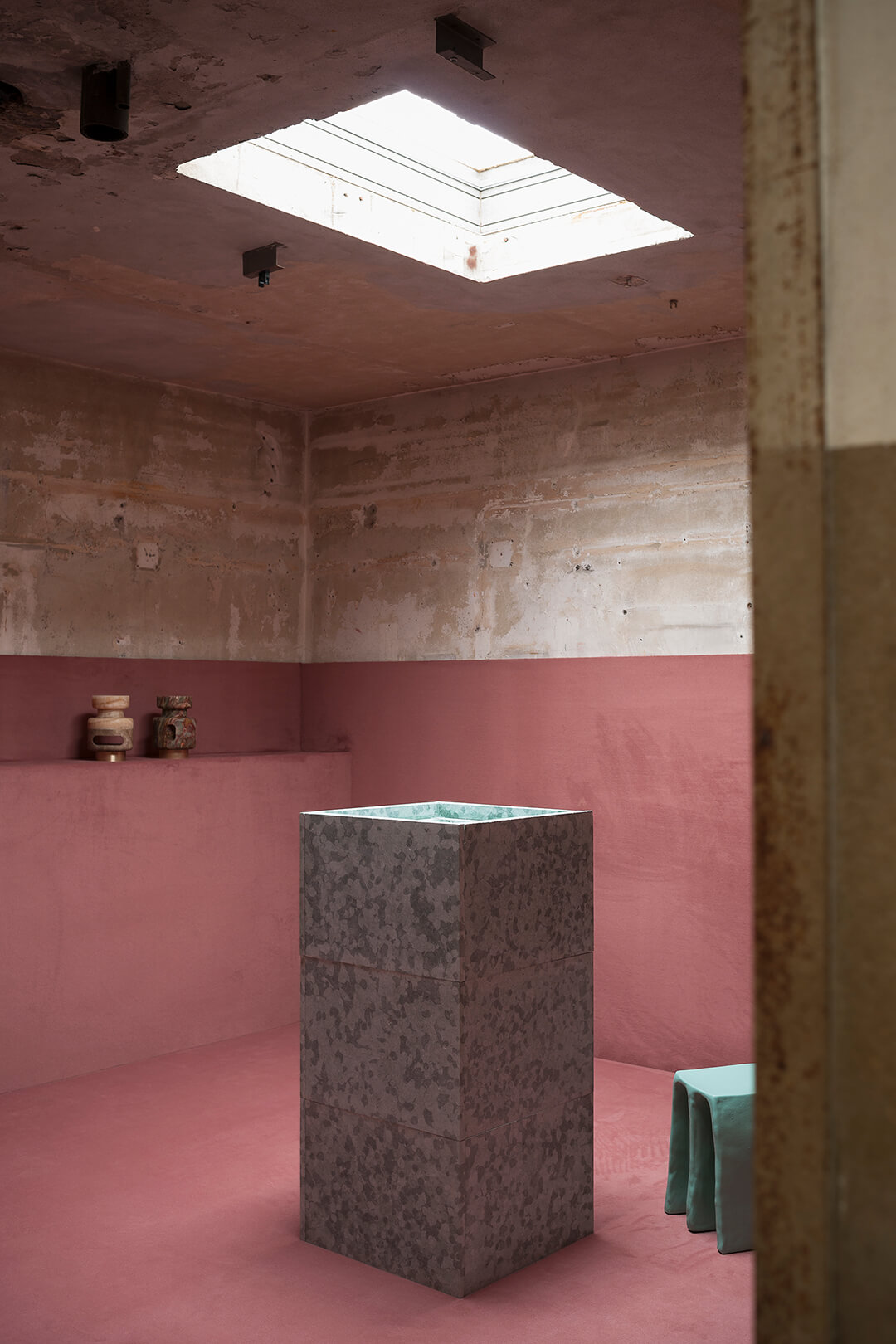 Yet it still was a showcase of products, even though it might not have felt like one.. and that was exactly its strong point. Studiopepe partnered with a multitude of brands and studios, including Atelier Areti, Ceramica Bardelli, Tacchini and Cassina. Limited editions and collection pieces are spread across the rooms, finding their way into carefully curated settings.

The show demonstrated how studios and companies can successfully merge the commercial with the conceptual – giving over-stimulated visitors a well-deserved break from the buzz while at it.