In our newest book, curator Lukas Feireiss asks about the phenomenon we call legacy. ‘Is it the creative and intellectual heritage that one generation passes to the next? ’ he asks. ‘Is it asset or accident? Is it deliberate or random? Is it our choices and actions, our words and deeds? Or is it something entirely different?’

To get to the root of that answer, Feireiss lets the protagonists do the talking. In Legacy: Generations of creatives in dialogue, more than 40 creators, connectors and thinkers are paired up to discuss the intangible gifts they’ve left behind. Their stories provide personal insights into their work and life, while investigating a wider perspective on the realm of art, design and curation in the 20th and 21st century.

There’s Olafur Eliasson and his mentor, architect Einar Thorstein, talking about the creative process of model making. Architects Rem Koolhaas and Daniel Libeskind critically questioning the concept of legacy with their respective artist daughters Charlie Koolhaas and Rachel Libeskind. Reading between the lines with Ahmir Questlove Thompson and George Clinton. Exploring a family’s legacy in the woods of Cape Cod with three generations of Chermayeffs. Reflecting upon Le Corbusier with Tom Sachs. ‘It has been my explicit intention to create a source of inspiration for creatives beyond established etiquette,’ its author explains.

To crack open that etiquette, Legacy’s methods range from classical interviews to essayistic narratives, as well as more experimental formats. The book is now available for pre-sale in our web store and will be delivered from September 10 onwards. But in the meantime, here is a preview of its content, with a selection that speaks of the intimacy, the boldness and the disruptive nature of the conversations that make up its 272 pages. 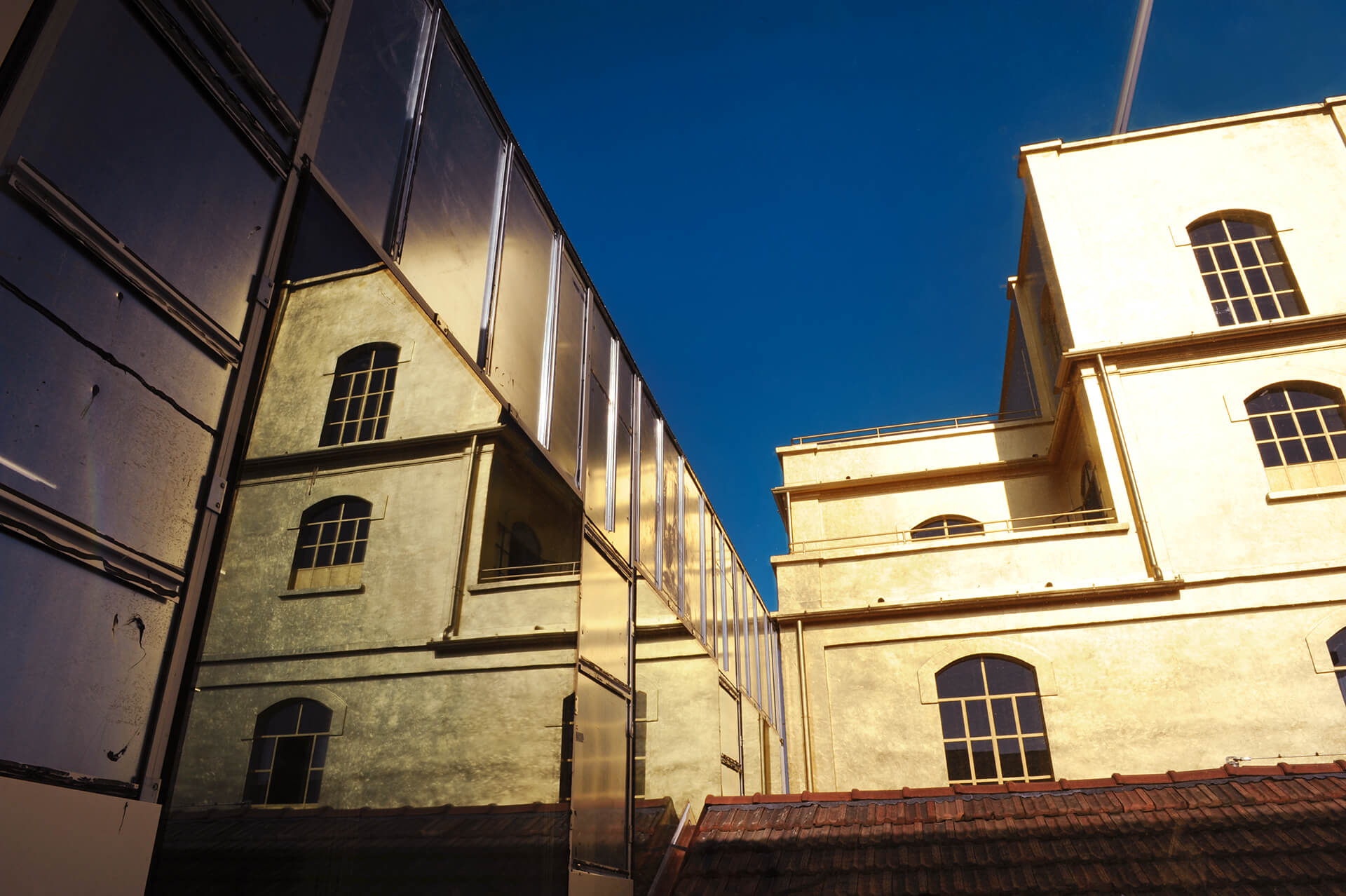 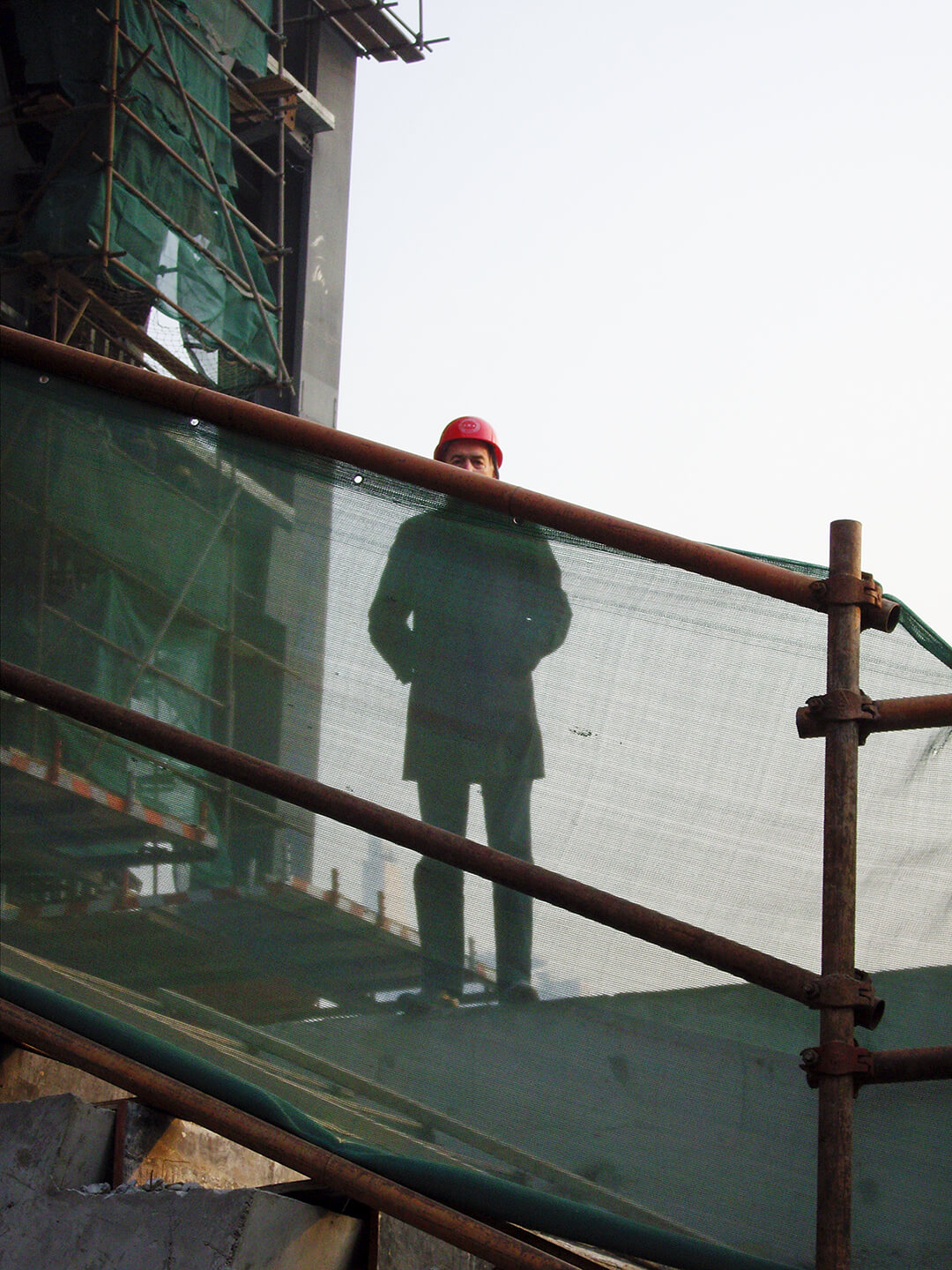 CK: What about your personal legacy? When you drive around Rotterdam, for example, do you see the results of your legacy? What do you see in the architecture?
RK: No.
CK: You don’t see any influences of your work?
RK: Yes, of course I see my influence, but usually I find these movements very confronting. Inevitably they don’t have the depth of including your own work, they don’t have the depth of what your original ambition tried to inspire, basically.
CK: Are you saying that legacies are then just a series of failures, to a certain extent?
RK: Yes, to some extent, but I don’t mean it in its totality. Take De Rotterdam, for instance. I think it has a kind of single experience that is really amazing, and I am very happy with it. I feel the same with CCTV, too. It’s not that I am unhappy with what we did.
CK: In both instances the buildings have come to represent the cities, actually.
RK: More than me, then. 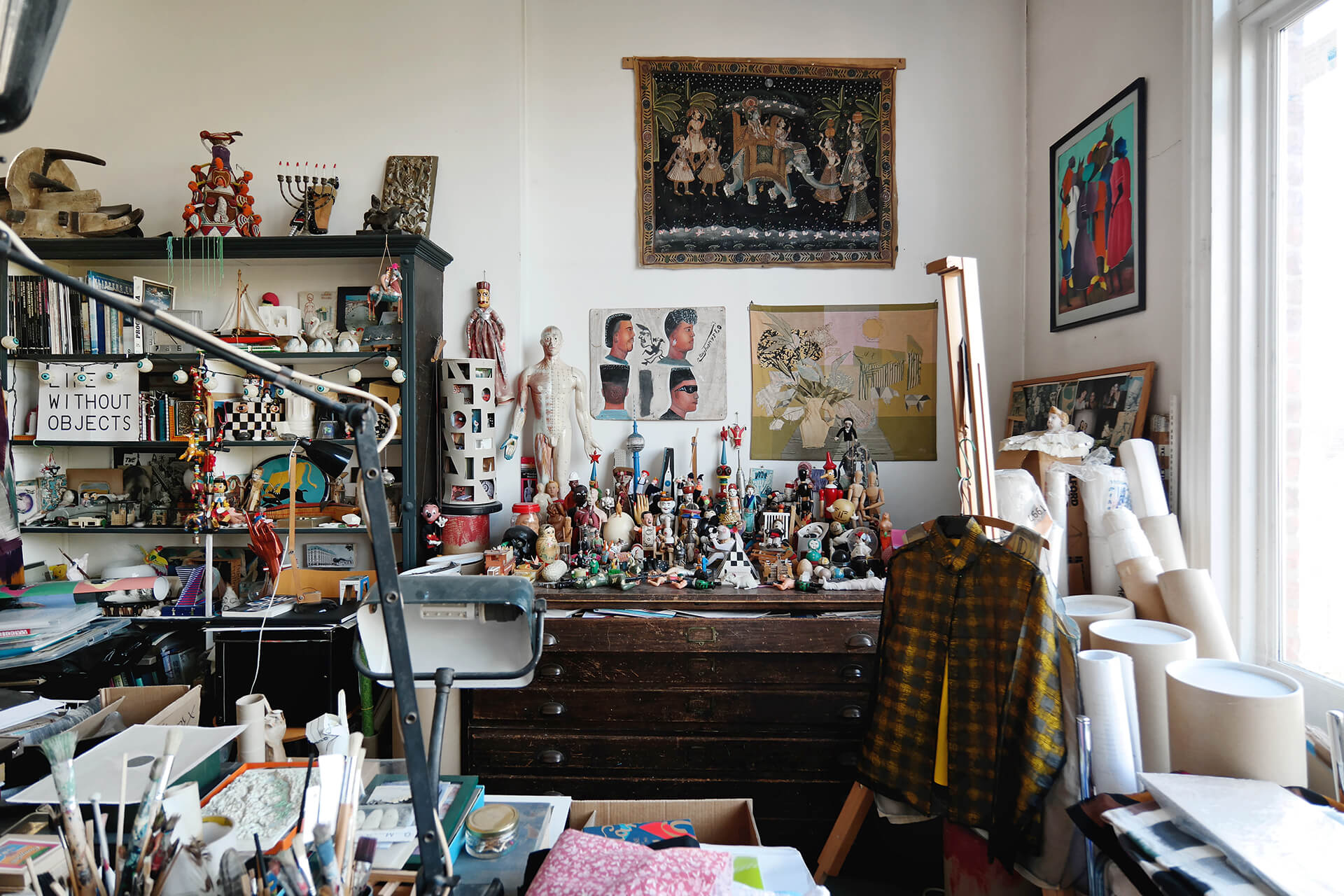 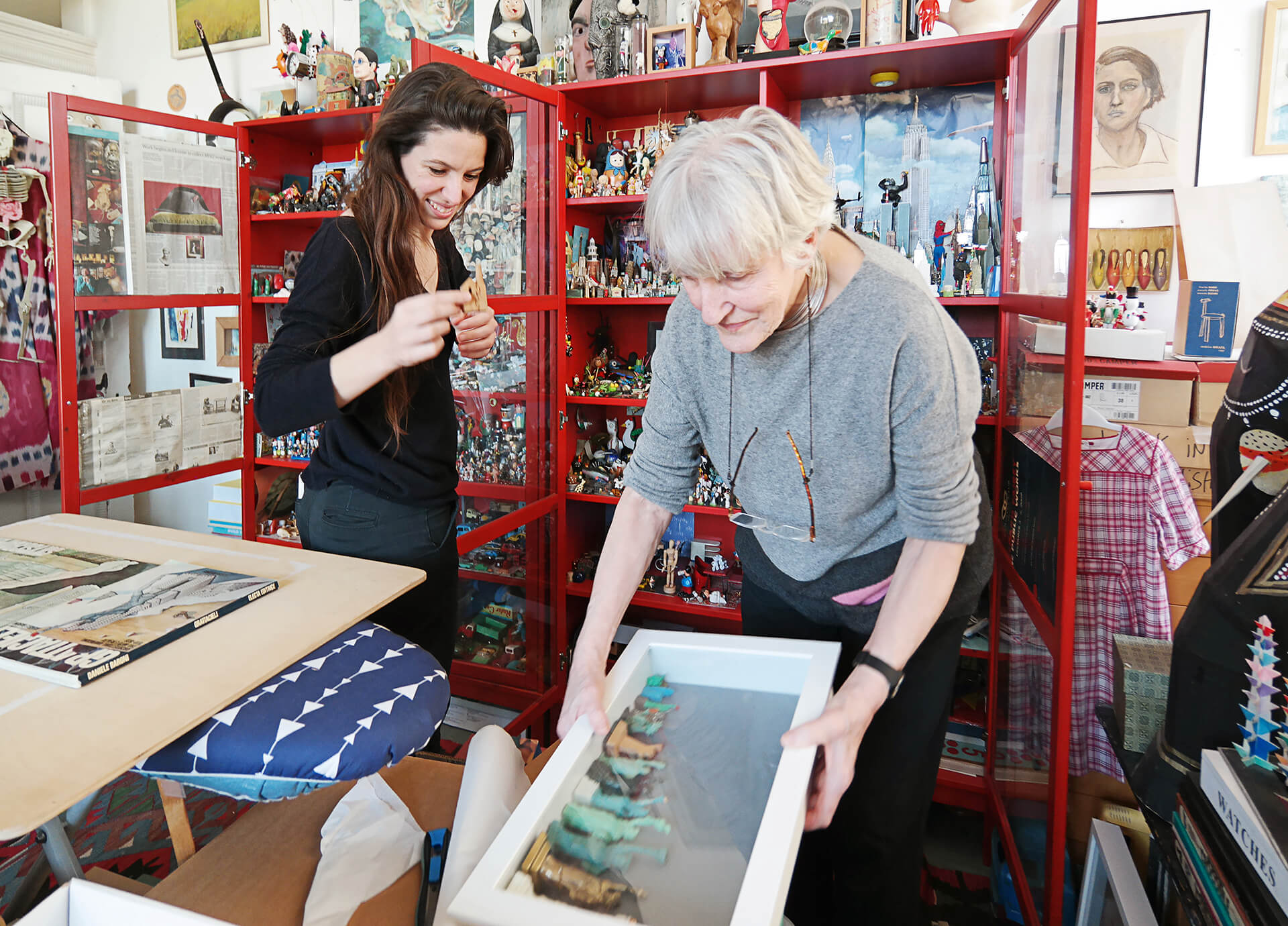 A few days before we meet, Maddie is awarded the Ada Louise Huxtable Prize for women working in the wider architecture industry, in recognition of her significant contribution to architecture and the built environment.

‘I have to prepare the talk for this prize. I’m going to start a movement of #meneither instead of #metoo, for all those women who have not been recognized for the things they have done.

Like this: “Painting commissioned by the Office” – which didn’t exist yet – “for Rem Koolhaas’ book!” It’s so annoying!

They haven’t even cropped the edges. It’s the same hysterical quest for authenticity, like the way they stripped the colour off Sienna to make it authentic. Now people say “All that stone, lovely,” but it’s not lovely, it’s completely wrong!’

Reinier de Graaf wrote a book lately and my watercolour of the City of the Captive Globe is again credited to Zoe. The mistake was never noticed in the back of the original Delirious New York and every edition was wrongly credited thereafter. To illustrate the point, Maddie lays out four editions of Delirious New York and tracks the use, blurring, then the gradual erasure of Flagrant Délit from its cover, a process of editorial attrition and disregard she has titled The Gradual, Inevitable March Towards Amnesia. 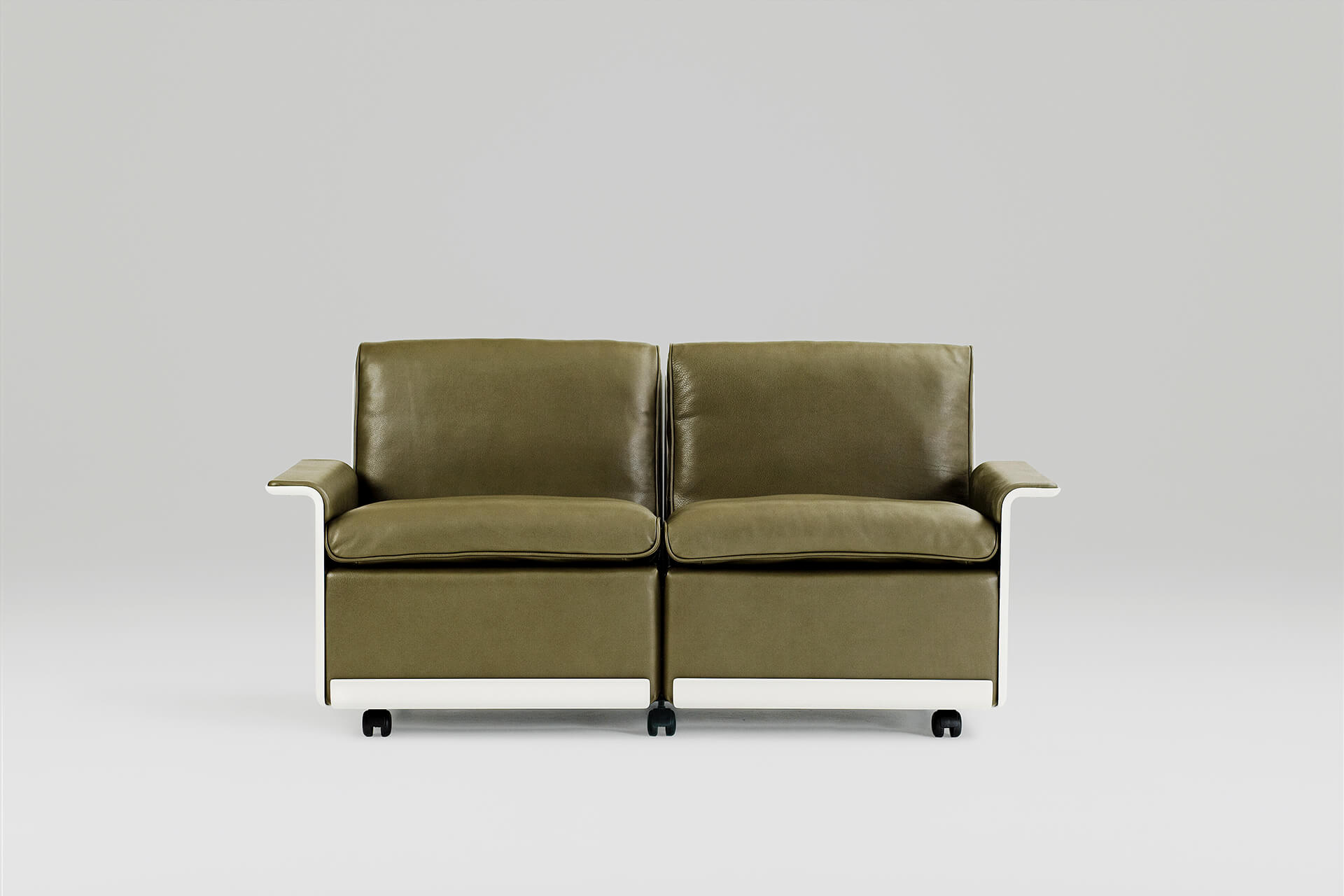 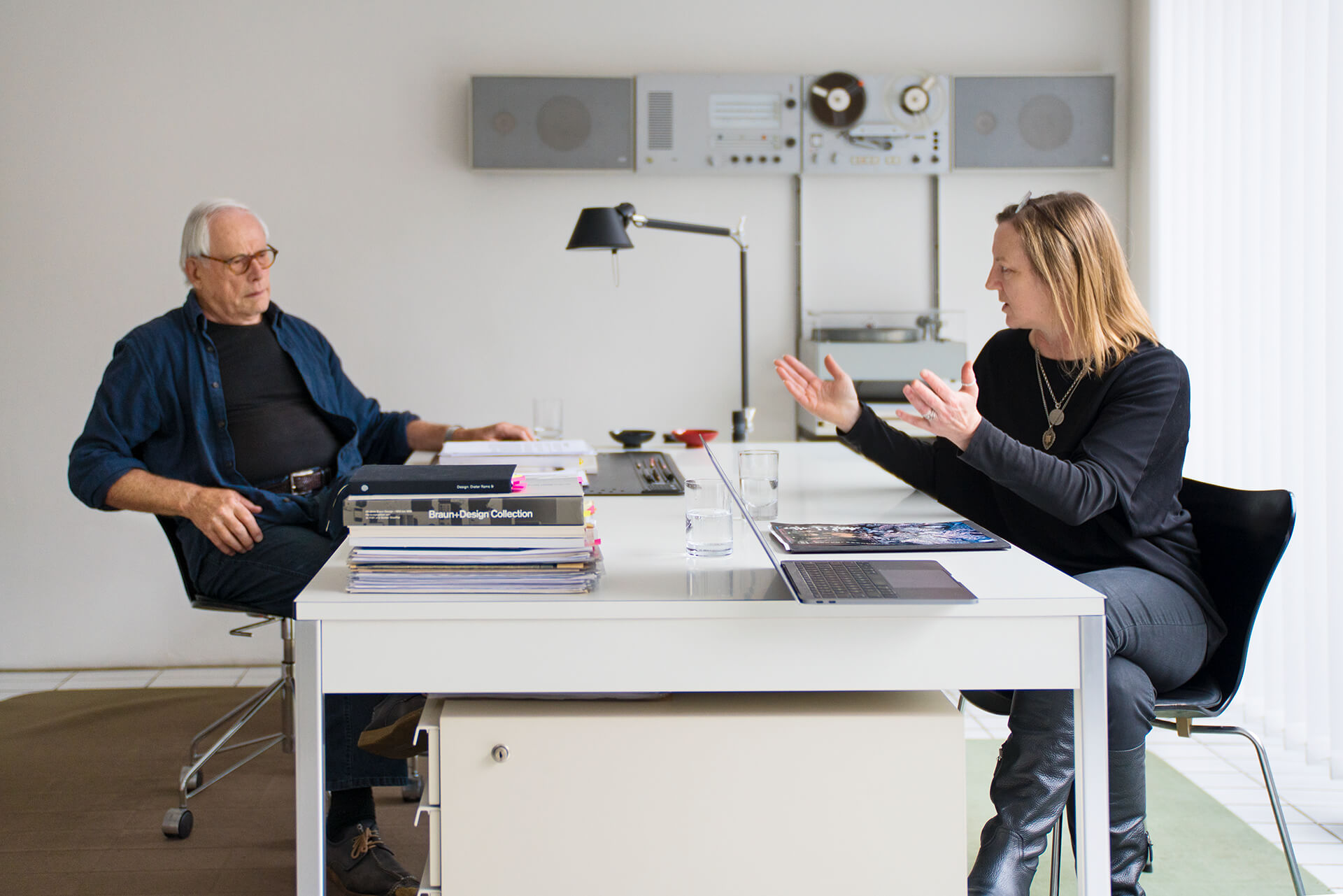 Photo above by Vitsoe; photo below by Gary Hustwit

SL: You have been concerned with sustainability and the environment, with respect to design, for quite some time, haven’t you?
DR: Yes. Always, really. I haven’t really moved from my original position – of reducing things to the essentials – so in that respect, the ecological aspect was always included. It has increasingly preoccupied me since leaving Braun. The situation has become more pressing, so I have concerned myself with it more intensely.
SL: You once proposed the idea, quite some time ago, that products should remain the property, or responsibility, of the manufacturer and that when they break, or their usefulness is over, the manufacturers should take them back and either mend or recycle them.
DR: Yes, but that never happened. It was just an idea.
SL: In general, though, this principle of yours, that ‘good design should be long-lasting’ and easy to repair actually goes against the interests of your employer – the manufacturer – doesn’t it? How did you balance that with the company’s goals?
DR: Of course it does, but I was really fortunate in that I was able to inspire people, either from the company side or the technical side, and they inspired me in return.