An outstanding, meaningful interior space can only be the result of a collaboration between a visionary client, a talented designer and the best possible makers – case in point: the Frame Awards longlist that we recently revealed presents excellent spaces created in 2017 and 2018.

CLIENT OF THE YEAR

What makes for a visionary client in 2018? According to our criteria, they are the ones who rethink their genre and are open to innovative spaces of consistent quality that contribute to design culture. We have a longlist consisting of retailers De Bijenkorf and Valextra, hospitality company The Student Hotel, tech giant Microsoft and automotive brand Mini – not for its cars but for its co-living spaces.

The Dutch chain of department stores, owned by Selfridges, has been unrolling a new premium retail strategy as of 2013. It entails restoring as much as possible the original architecture of its seven stores, giving each department within the stores its own, distinctly local look and upgrading the customer experience.

Valextra was chosen for its ability to continually evolve its brand image without sacrificing core values – and quality is synonymous with survival in this retail landscape. The Student Hotel’s co-living, co-working business model provides a hybrid destination for a fast-growing international community of students, travellers and mobile professionals. With its new generation of porous workplaces, Microsoft stands out as it paves the way for digital culture to develop in and out of the office.

And perhaps the least expected name on the list is Mini. The German automaker goes beyond automotive to employ smart strategies to help regenerate urban spatiality. For Mini Living, small doesn’t have to mean uncomfortable – rather, it allows the urban vision to grow larger and more inclusive, creating happier living environments for all. 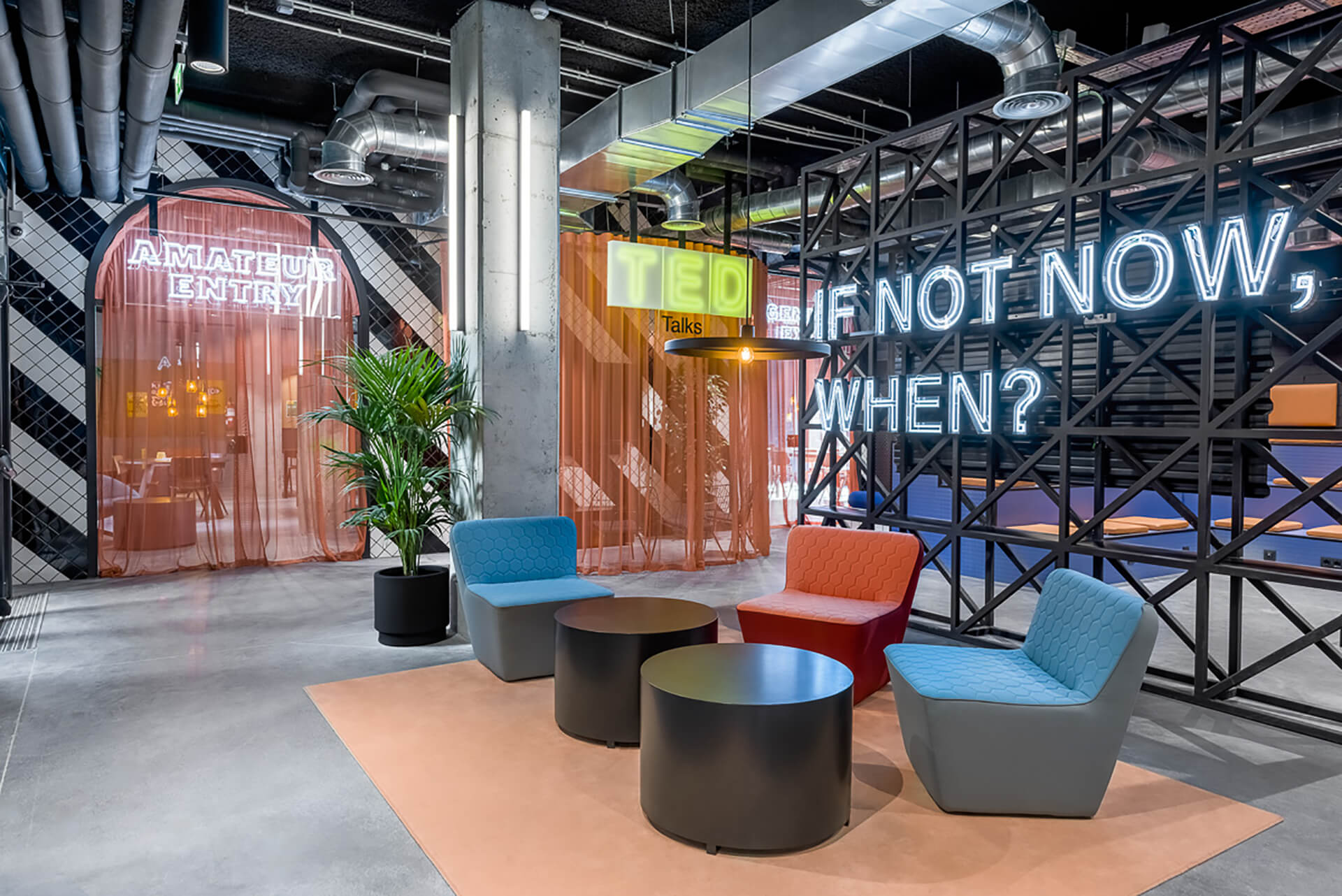 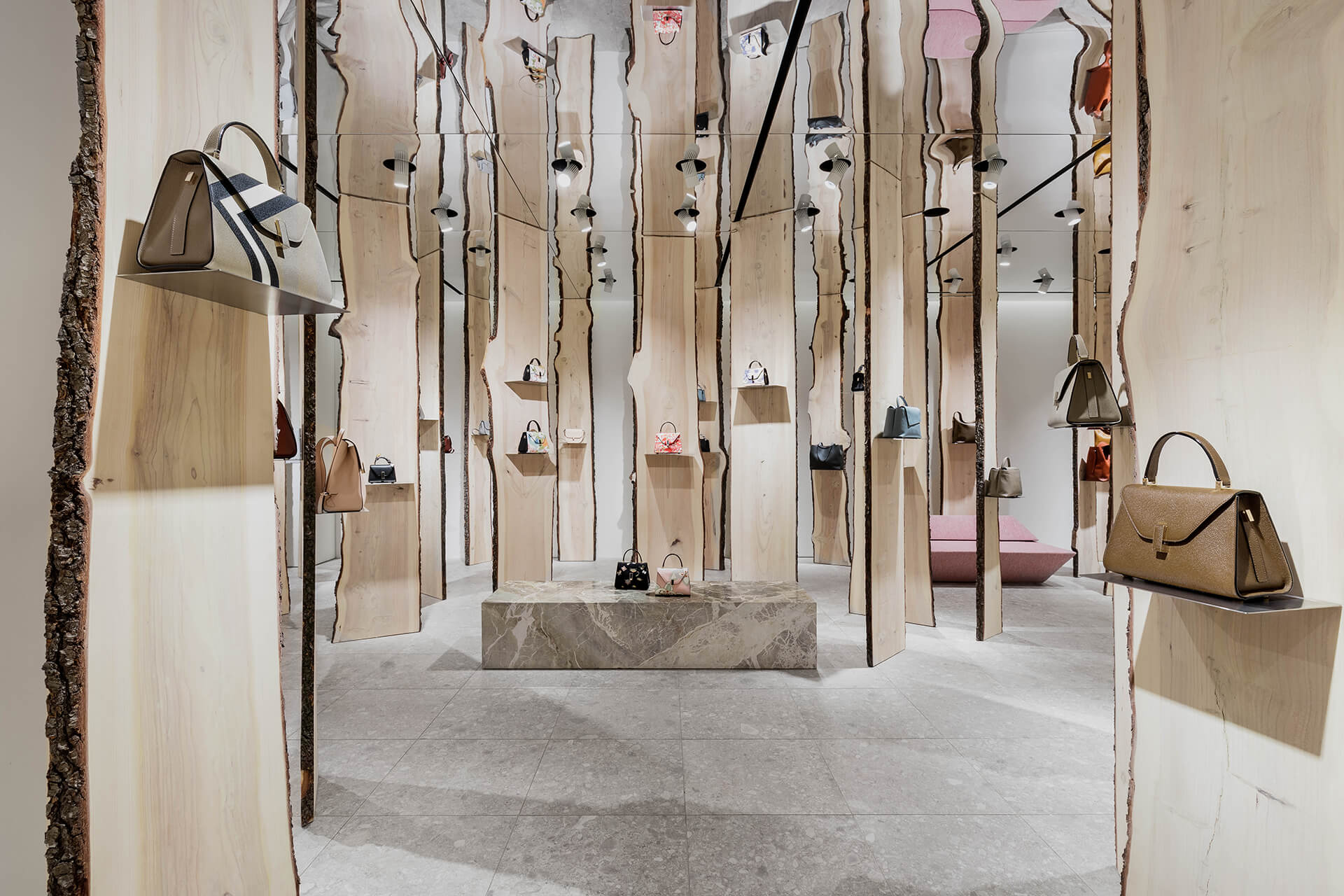 Above, The Student Hotel in Barcelona; below, the Valextra store in Milan

DESIGNER OF THE YEAR

Studios that have designed and completed four or more interior projects between 1 January 2017 and 1 July 2018 in least two of our spatial categories are eligible to submit to the Designer of the Year category. Completed interiors should demonstrate consistent quality, innovation and contributions to design culture.

We are happy to see that the longlist not only includes some of the most esteemed names in our business, but also candidates from almost all continents – in fact, Mexico and China lead the pack with two studios each on the longlist. 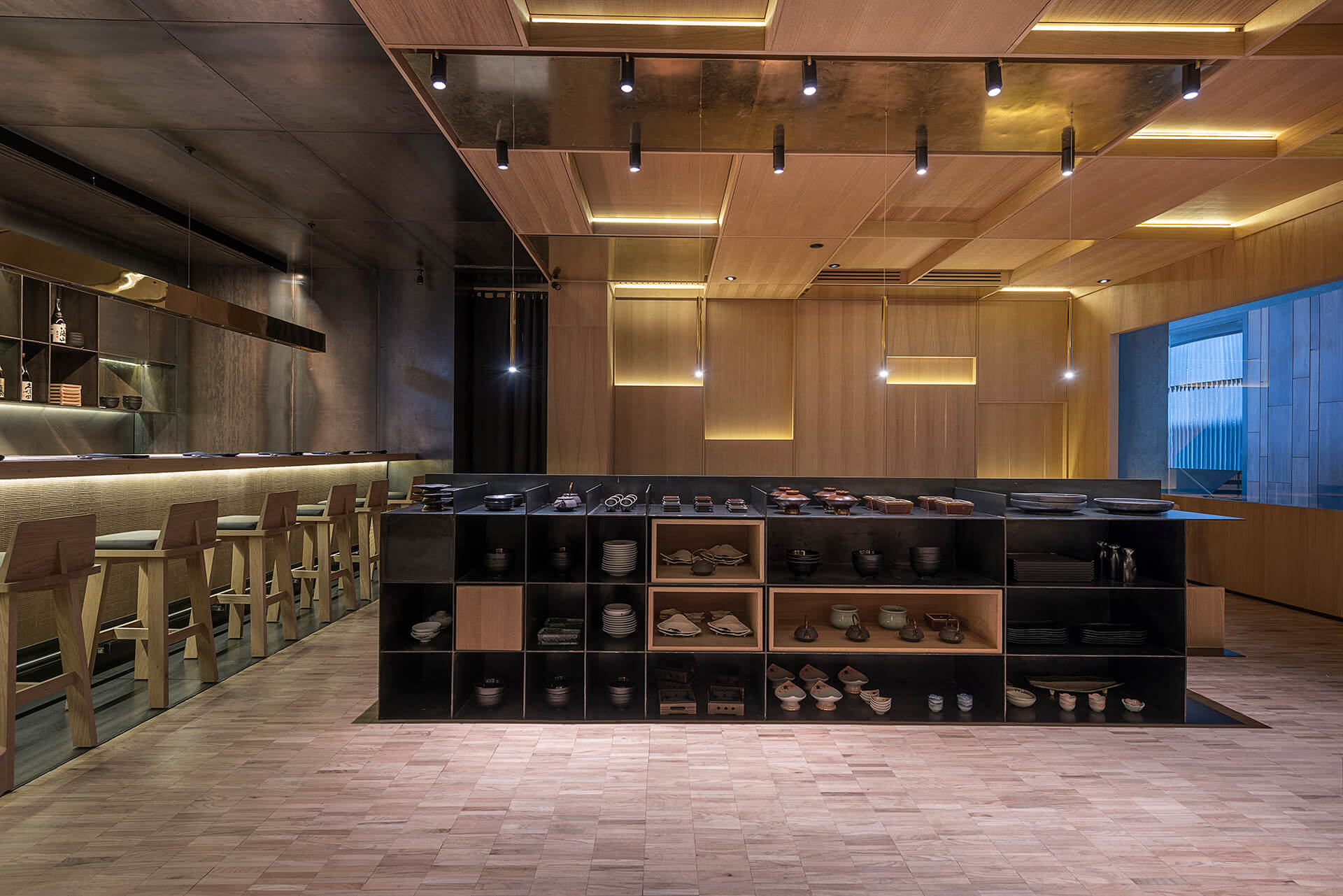 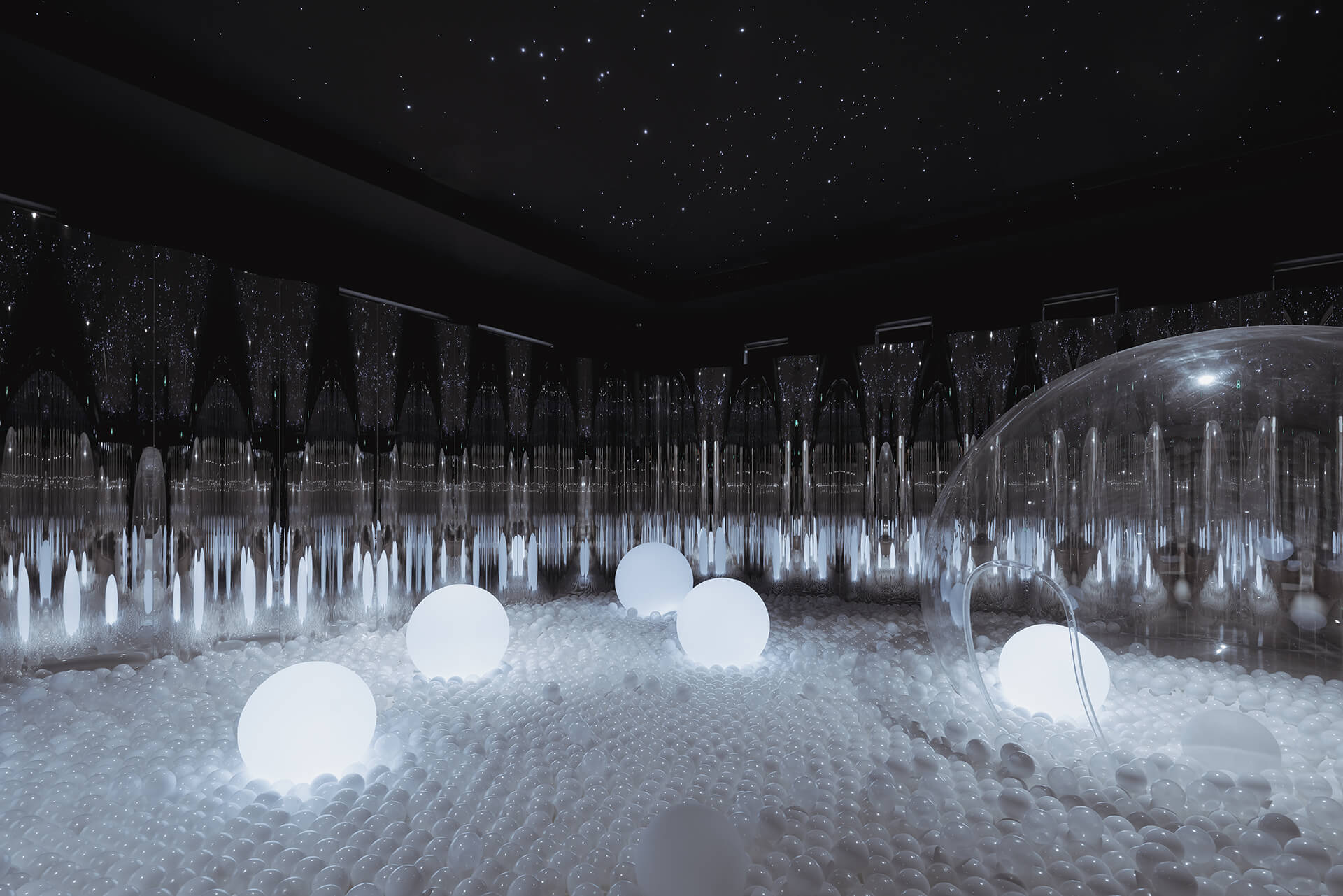 EMERGING DESIGNER OF THE YEAR

Similar criteria apply to the Emerging Designer of the Year, with the exception that their first interior project should have been realized no earlier than 1 January 2012. The longlist is again very international and, remarkably, doesn’t count any European designers.

It underscores the feelings of our (mainly European) editorial team, that spatial innovation these days can first and predominantly be found outside of the EU (and we’re not talking Brexit here). To be more precise: east from Europe. 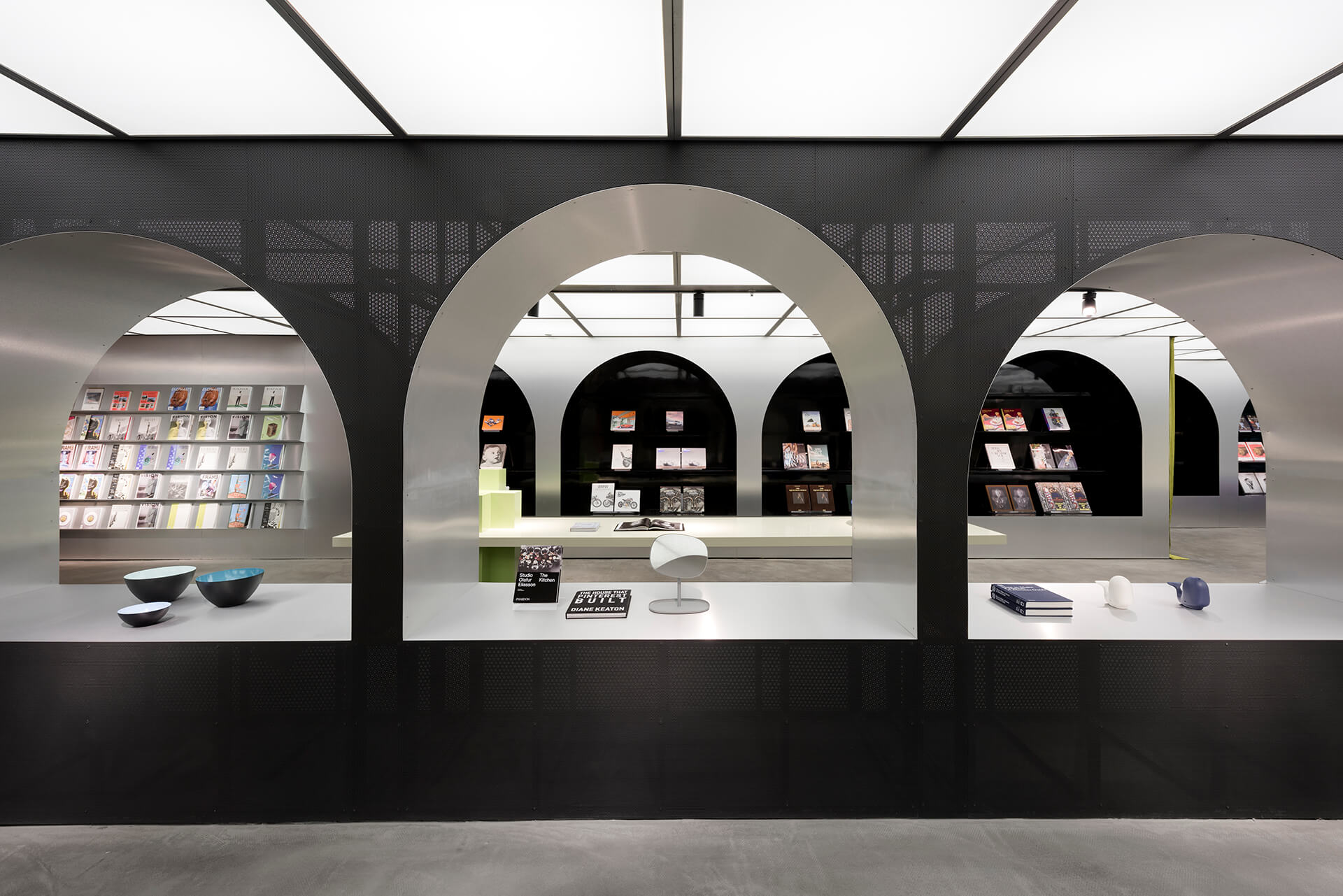 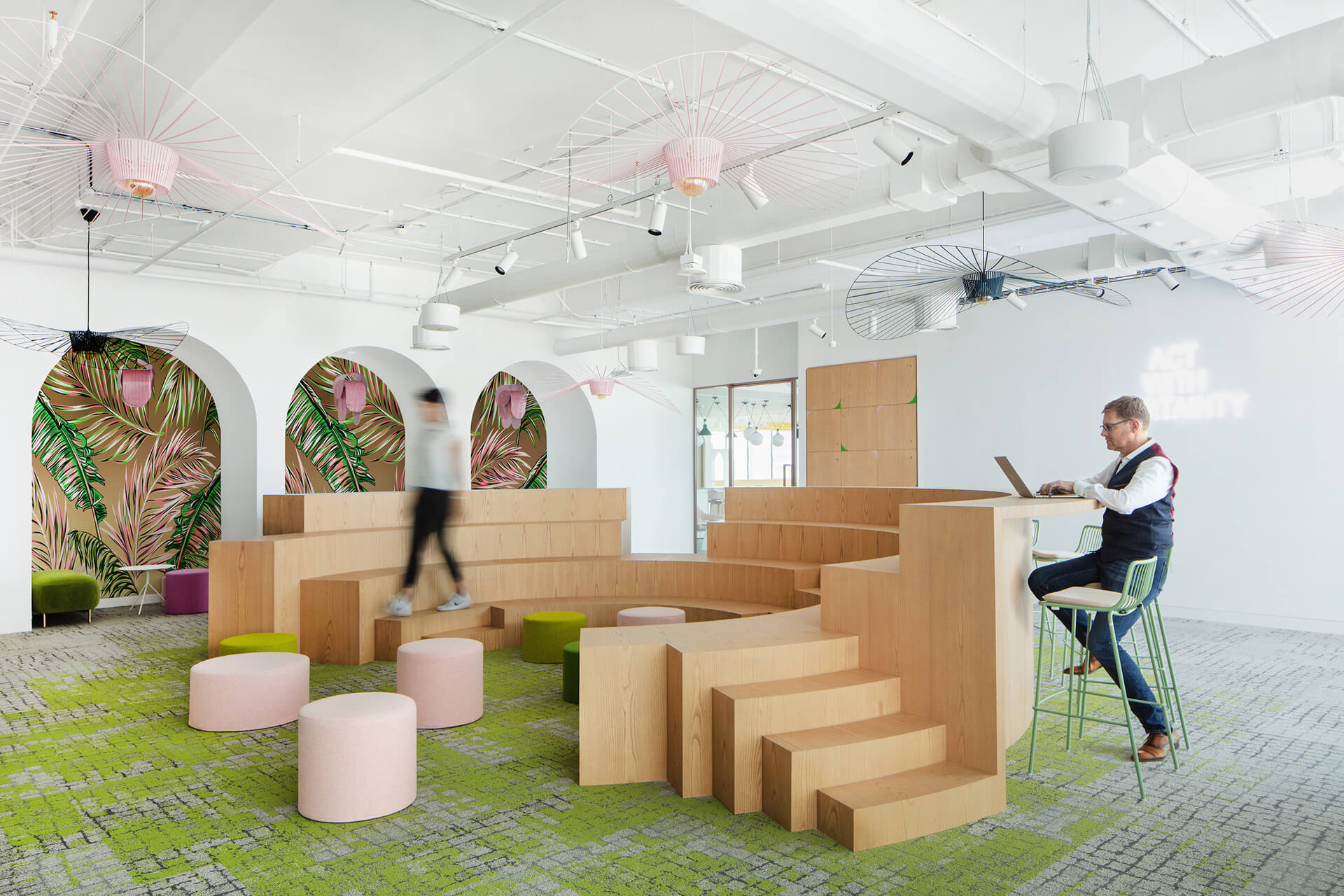 Fore more details, head to the Frame Awards website. The honorary awards shortlist will be revealed on the 2 of January, 2019. It will then be open for the public to cast their vote.