NEW YORK CITY – The French creative studio Bonsoir Paris is well known for its hybrid array of expertise. The firm works across spatial and object design, photography and filmmaking, as well as the creation of live spectacles. Its involvement in the music and events industry makes the studio a perfect fit to set the scene for Rihanna’s opening performance for the MTV VMA Vanguard Award Ceremony.

An installation that was fit for a pop icon filled the stage of New York’s most prominent music venue, Madison Square Garden. The eye-catching set was an explosion of pepto pink abstract forms that could be likened to giant marshmallows or ice cubes. Energy was not only brought to the stage by the dancers but by the dynamic breathing quality of the installation that worked with the rhythm of the performance.

The flamboyant sculpture was made from a mixture of opaque inflatables and melted plastics. Its mixture of materials result in a contrast of textural surfaces, such as melting liquids juxtaposed with soft, cushion-like airbags. All in all, the installation can only be described as a fantasy plastered in pink. 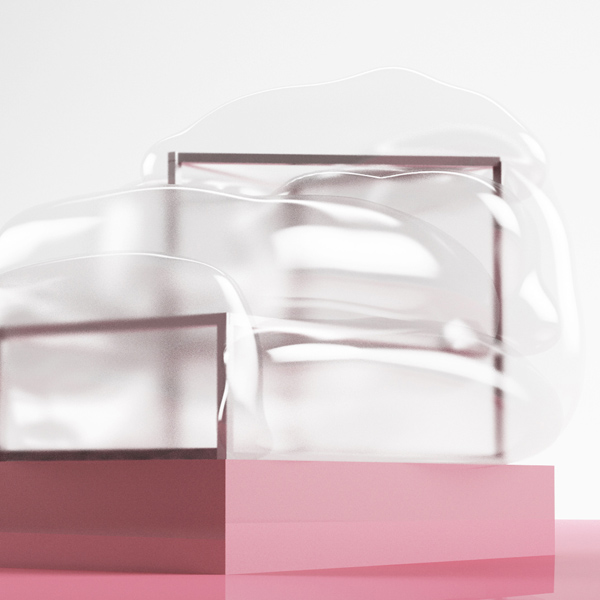