Why the car may soon become a key consumer channel

COVID-19 is destined to create a transport revolution. From London to Dublin to Sydney, municipalities are shifting focus from personal vehicles to green alternatives such as walking and cycling. The mayor of Athens, Kostas Bakoyannis, wants to reallocate 50,000 m2 of public space for cyclists and pedestrians.  Twelve miles of temporary bike lanes have been added in Budapest, while 20 have been added in Paris with an additional 30 planned.

You might think that car manufacturers would be dismayed. You’d be wrong. COVID-19 will change certainly our relationship with automobiles. But for every urban driver that swaps four wheels for two, others, most likely living in ex-urban and rural locations, could be spending even more time in their car. They just won’t necessarily spend all that time driving.

Two recent reports paint that picture. The first is from UK car marketplace Auto Trader, which found that fears of travelling on public transport mean that 56 per cent of UK driving-licence holders who didn’t currently own a vehicle were considering purchasing one post-‘lockdown’. Just over half thought that car ownership would take on greater importance in the immediate future. But that interest in access to a personal vehicle isn’t limited to the need to get from A to B – research by pollster Ipos MORI found that consumers want to do a lot more with their vehicle post-COVID. Primarily, to use them as places for dining and entertainment.

Many are already doing so. There has been a lot of discussion about which ‘learned behaviours’ will persist post-lockdown. One might be greater adoption of the car as a ‘third space’ – a concept long pushed by autonomous driving evangelists eager for us to consider vehicles as platforms for a broader range of activities. Research from Skoda found that a fifth of British motorists have been using their car as a spare room over the last few months, with alternative uses ranging from catching up on work to watching TV, taking a nap or creating a play space for kids. 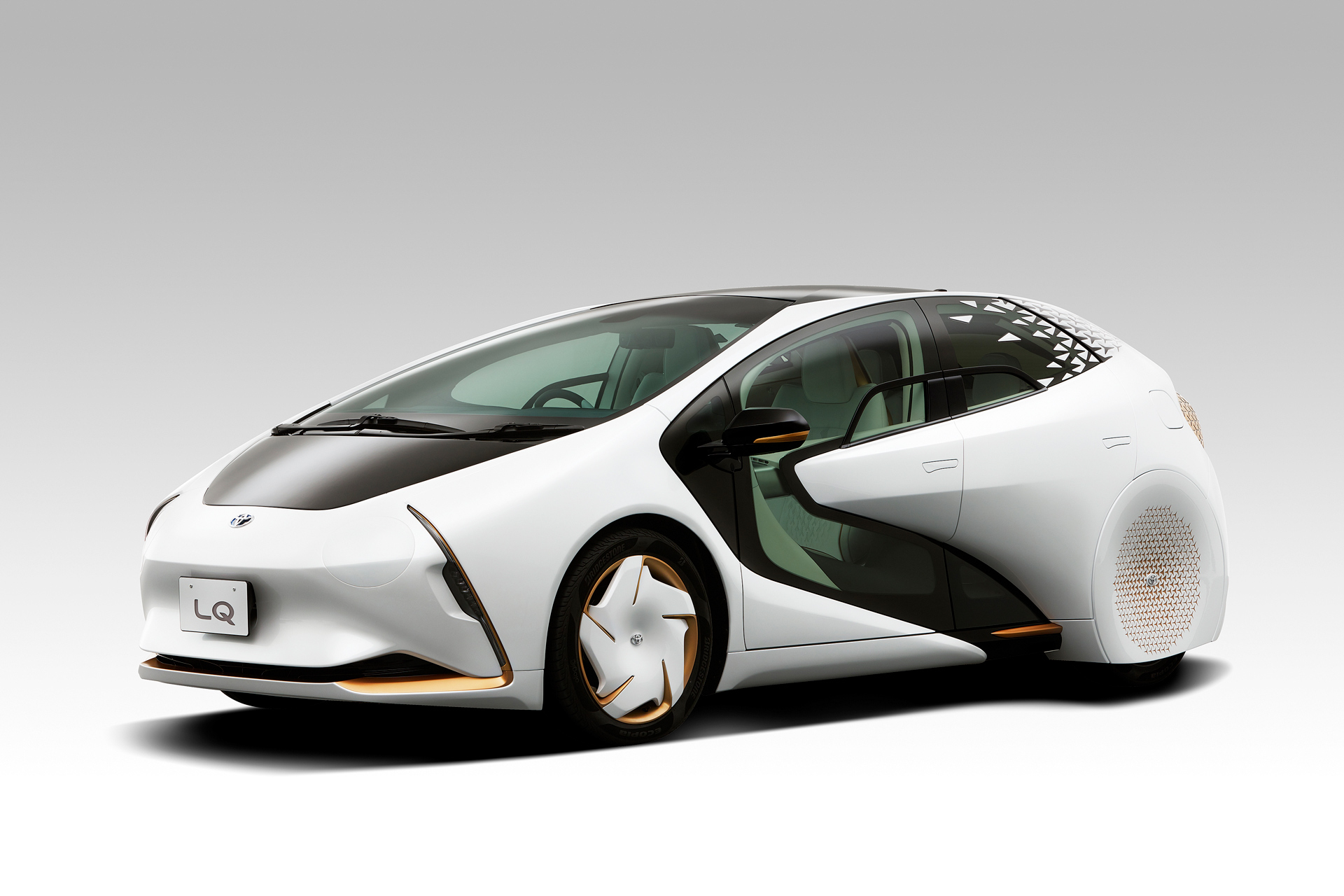 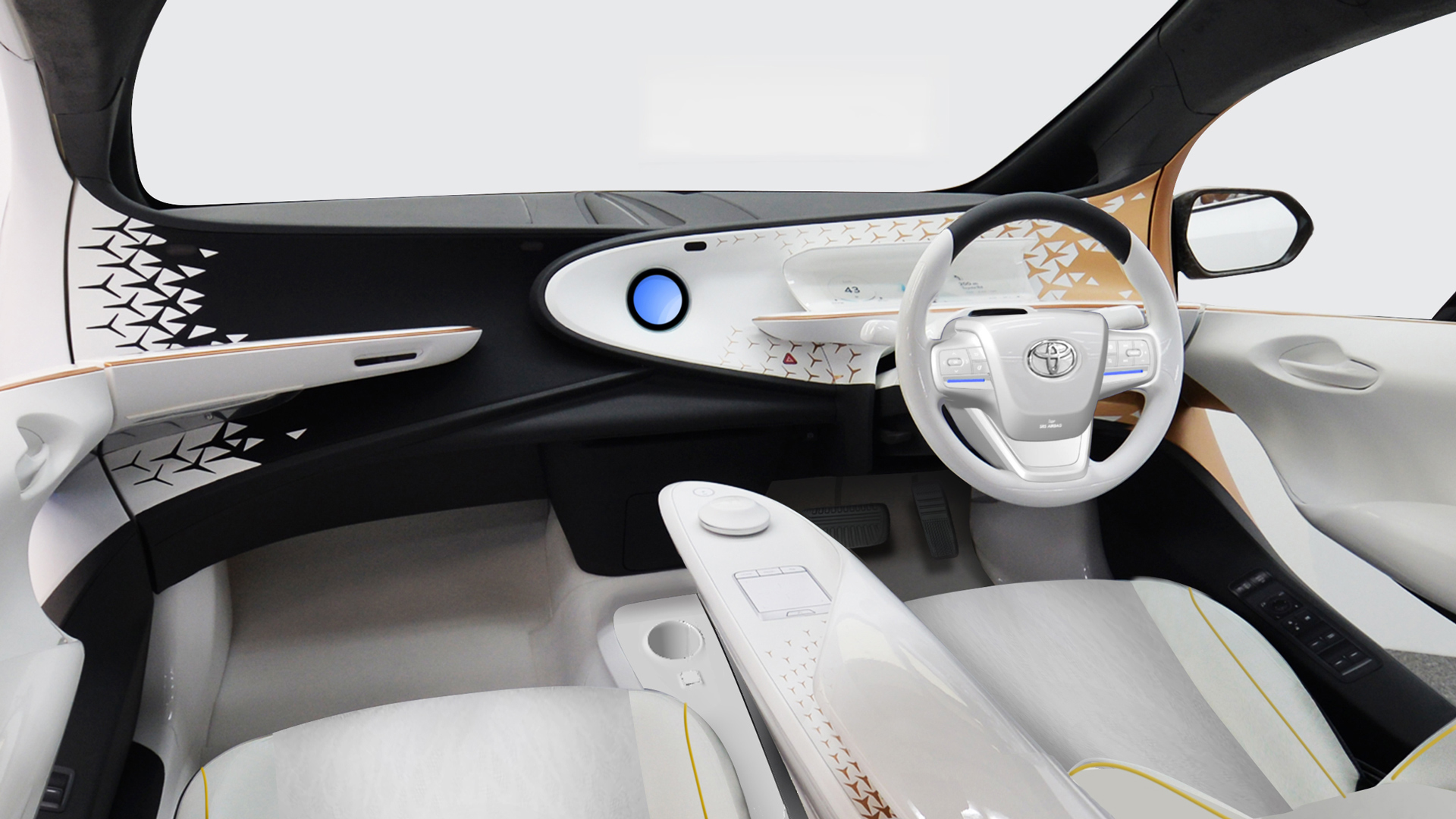 What will be interesting to note is whether car users want to take these third spaces – which handily double as protective bubbles – out into the public realm once the world gets moving again. We have written a whole series on how safety will be a key metric for consumer engagement moving forward, particularly for hospitality and retail brands. Since the pandemic struck, many have already trialled how to reach car-bound consumers. Look past the headline-grabbing gimmicks, such as drive-through strip clubs and car-based raves, and you’ll find a breadth of schemes that, whilst being reactive to our current context, could have longer-term potential. Examples include McDonalds offering everyday essentials at some drive-through locations, William Hill trialling park-up betting, London’s Borough Market testing bougie-to-boot delivery, tech retailer Dixons Carphone developing drive-through stores and Walmart even experimenting with how they can let motorists sample food and drink behind the wheel. Long story short, 2020 will leave both brands and consumers with a much better idea of what it means to interact with each other in-car.

Will in-car commerce become a significant sales channel compared to online or even embattled bricks-and-mortar? Doubtful. But those who would dismiss it out of hand need to consider that the concept has one crucial ally: the car manufactures themselves. 2019 saw two major marques – Mercedes-Benz and Fiat Chrysler – launch new dashboard-based shopping systems. ‘For us, this is the beginning of a kind of e-commerce platform,’ Georges Massing, the vice president of digital vehicle and mobility for Mercedes-Benz, told Digital Trends. ‘We want to enable the user to order almost everything that he or she is used to ordering directly in the vehicle. At that point, the sky is the limit. The imagination of the people who want to sell something on our platform is what will limit us.’ Consumer brands have also seen the potential, with Domino’s announcing a system last summer that allows you to order pizza direct to your car.

Thus far such integrations have been fairly tepid – reserving a table through your car rather than your phone doesn’t stretch the imagination – but couple the sense of security and personal space vehicles provide, plus the car industry’s aspirations for autonomous driving, and you get a sense that there's momentum behind the idea that the car might soon become an important conduit for how we consume.

Explore our coverage on the COVID-19 crisis' impact on the design industry here.