The public got their first view of MINI Living’s first permanent development at the end of November 2019, an event that heralds an era of ‘household brands’ truly living up to that title.

MINI’s live/work/play space in Shanghai was slated to open from April 2020, but the unveiling has been delayed due to the COVID-19 crisis. Situated in the city’s Jing’an district, the project occupies 7,600 m2 of a former paint factory. Designed in partnership with Universal Design Studio, the programme stretches across five buildings, comprising 45 apartments, as well as a restaurant, shops, urban farm, a co-working space and cultural centre. There will of course be an attendant fleet of MINIs. If Shanghai proves a success, the car maker plans to open many more such compounds around the world.

The idea of consumer brands creating their own residential developments is not new, but it has recently taken off in a big way. A report by international estate agent Savills found that the market for branded residences had grown 198 per cent in the last decade. A record 9,000 units across 21 countries were built in 2019. With nearly 70 schemes due to be completed in 2020, that record will likely be broken again.

Thus far these have mostly been at the luxury end of the market. The space is dominated by high-end hospitality brands such as Mandarin Oriental, Accor and Four Seasons. More recently luxury fashion brands such as Armani, Cavalli, Versace and Missoni have built or are building residential properties in high-net-worth hotspots such as Miami, Dubai and London. And as we featured two issues ago, premium auto brands such as Porsche and Aston Martin are following suit. Savills even reports that it has been in consultation with publisher Condé Nast about developing projects linked to its portfolio of titles, which includes Vogue, Vanity Fair, AD, Wired, Tatler and GQ. 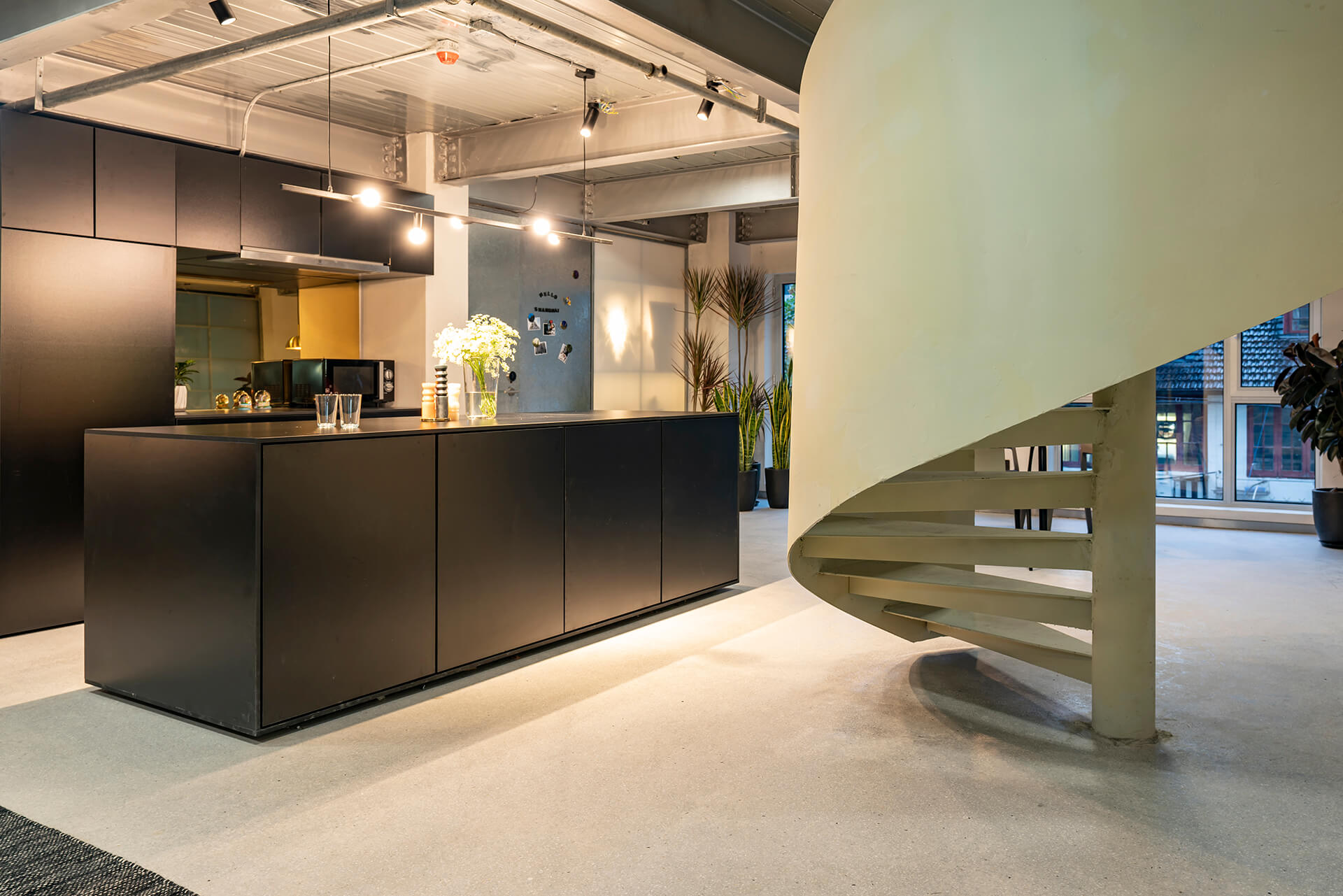 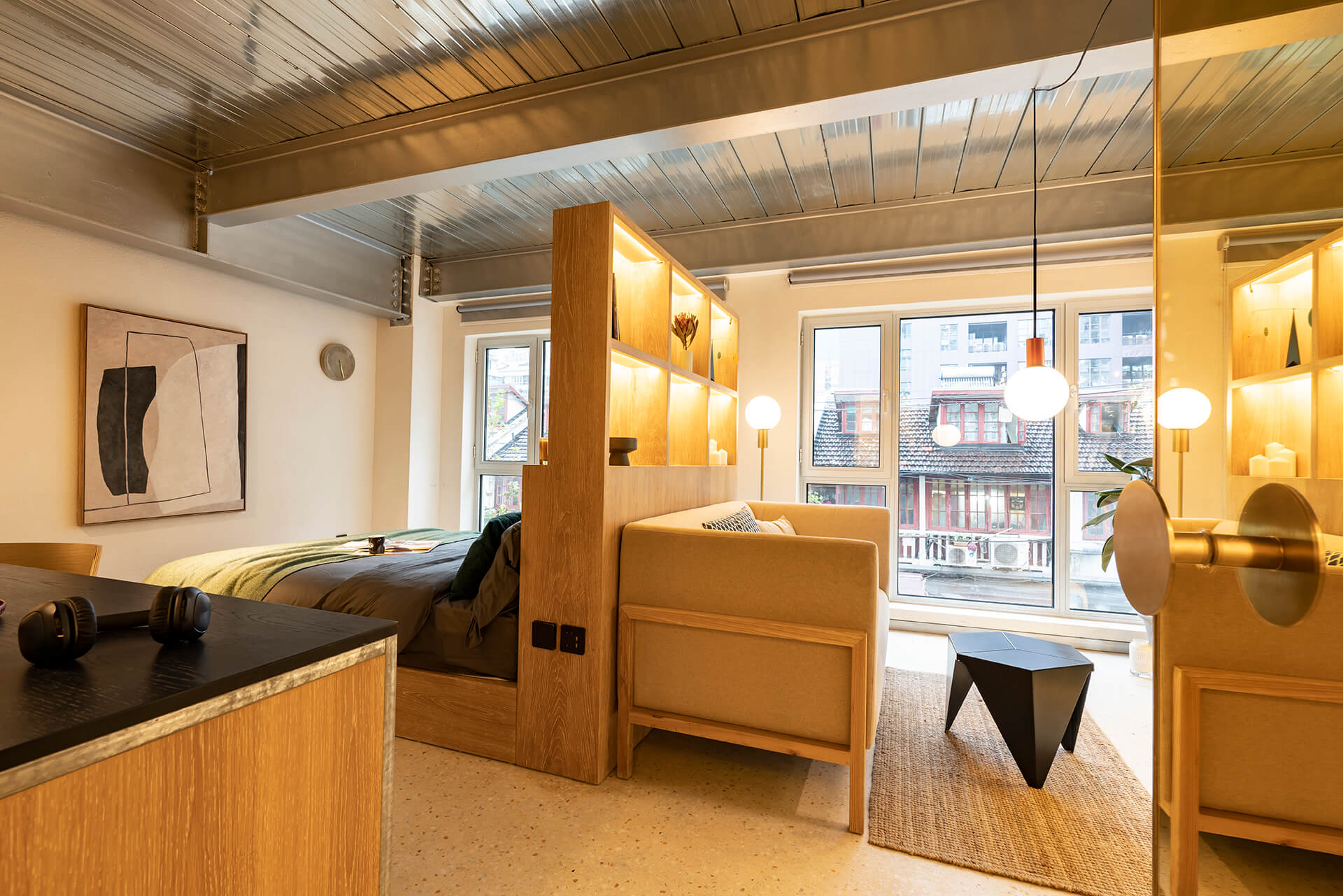 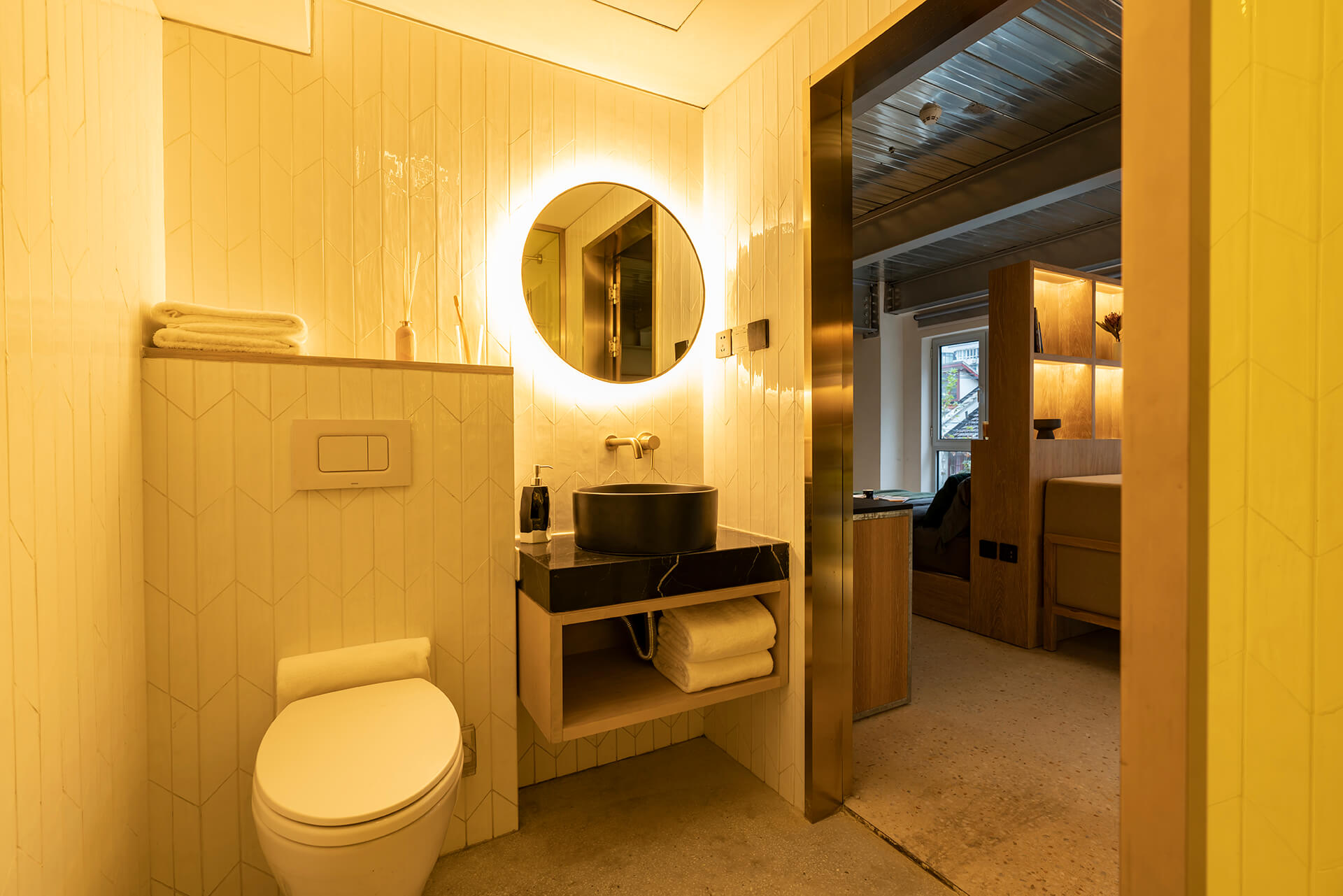 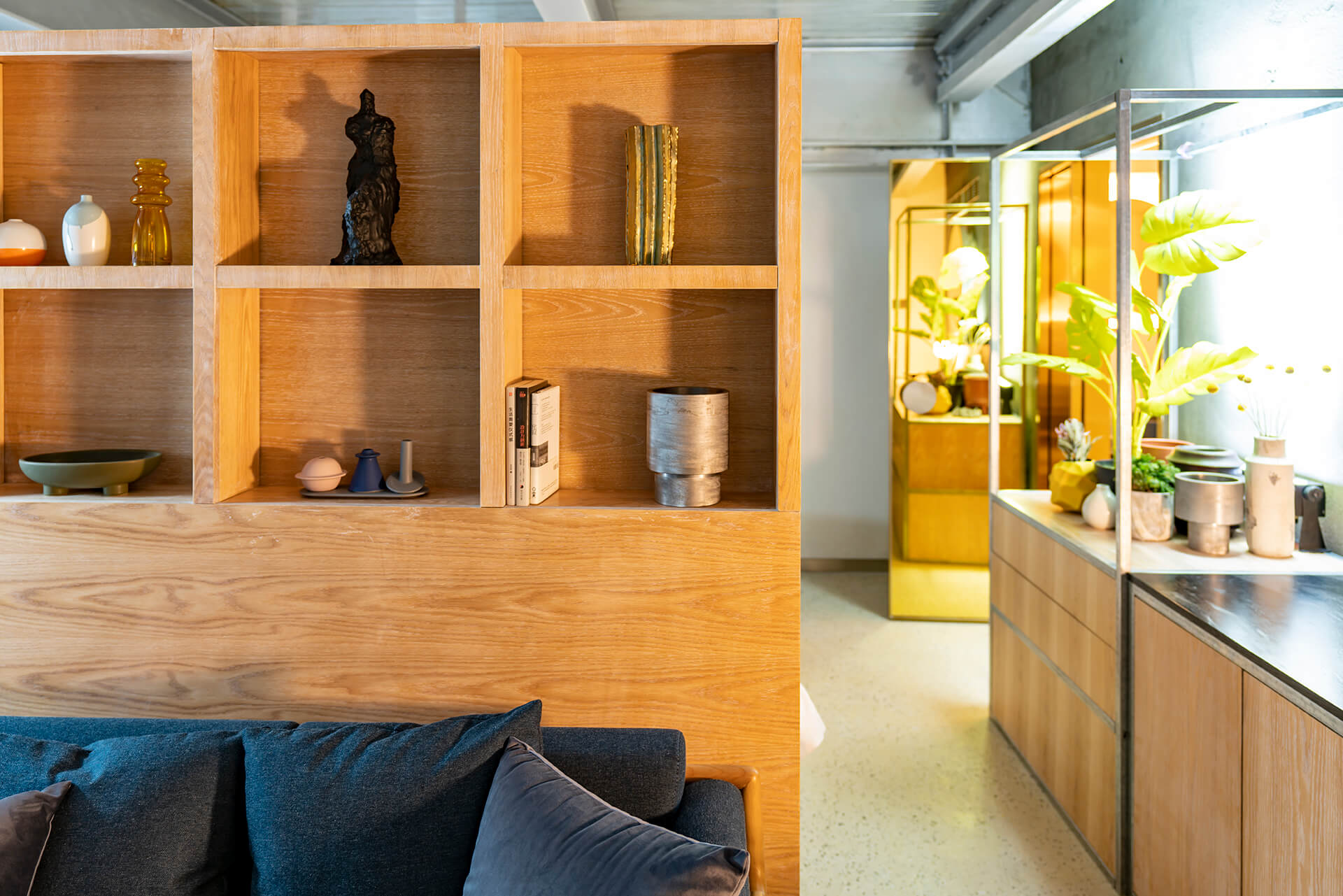 But as MINI’s venture suggests, the market is now widening in terms of both the types of brands entering this space and the demographics they’re targeting. The car maker doesn’t stipulate who its ideal resident might be, but the inference is certainly that they’re a lot younger and less materialistic than those who might purchase an Armani apartment – though one would expect still relatively wealthy in global terms.

Another entrant is Airbnb, which has already started selling condos in the Natiivo complex it is building with a local developer in Miami, set to be finished in 2022. Properties in the tower start at €270,000, though that price will naturally be offset by the rental income generated through short stays – the apartments are designed with sharing in mind and, because the buildings are classified as hotels, there are no statutory limitations on the number of days they can be rented out short-term.

Many are also waiting to see what will come from Amazon’s 2018 investment in home builder Plant Prefab, which focuses on making affordable family dwellings. The e-commerce giant previously partnered with developers like Tishman Speyer to prebake their smart home products into residences.

It’s these mass-market brands that could have the most dramatic effect on who provides housing in the future. At the top of the market, scale is by definition limited, and these developments offer few innovations beyond the translation of aesthetic principles between disparate sectors. For MINI, Airbnb or Amazon, however, the appeal is less in selling a standalone residential unit and more in tying consumers into their wider product ecosystem. Each offers purchasers added core value, be it seamlessly integrating mobility services, removing barriers to generating rental income or making the provision of goods as convenient as possible. That’s a model that only makes sense for brands when such properties are both affordable and built at scale.

This piece was originally featured in our March/April 2020 issue Frame 133. Get your copy here.