This new theatre is changing the landscape of the Paris suburbs

With the RER, the commune of Cachan is some 30 minutes away from the centre of Paris. Home to more than 30,000 dwellers, the suburban spot is known for its gallo-roman buildings and its cultural engagement, with a conservatory, several cultural centres and a contemporary art biennale in place.

But with the new Jacques Caran Theatre, the commune now has a contemporary architectural landmark. 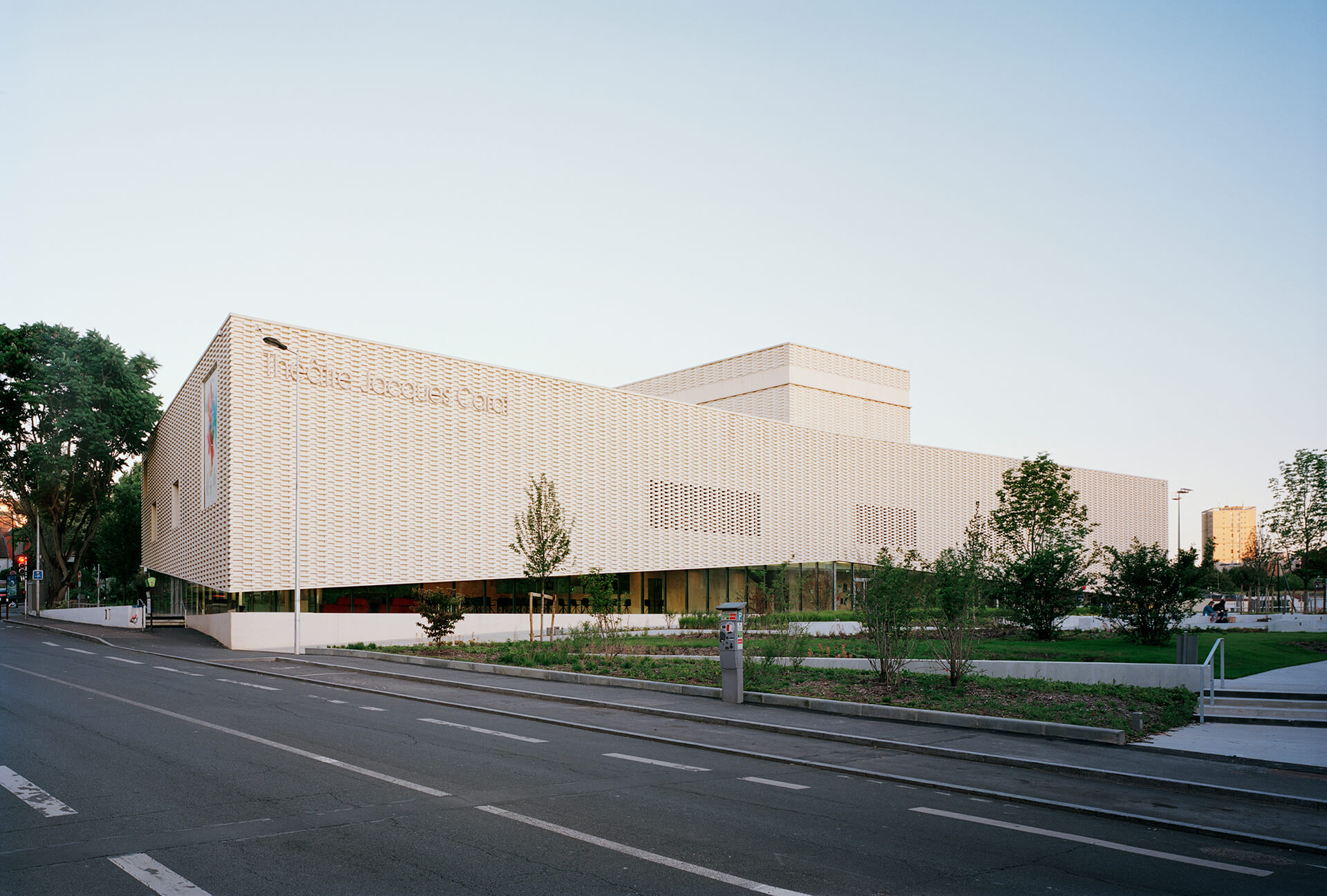 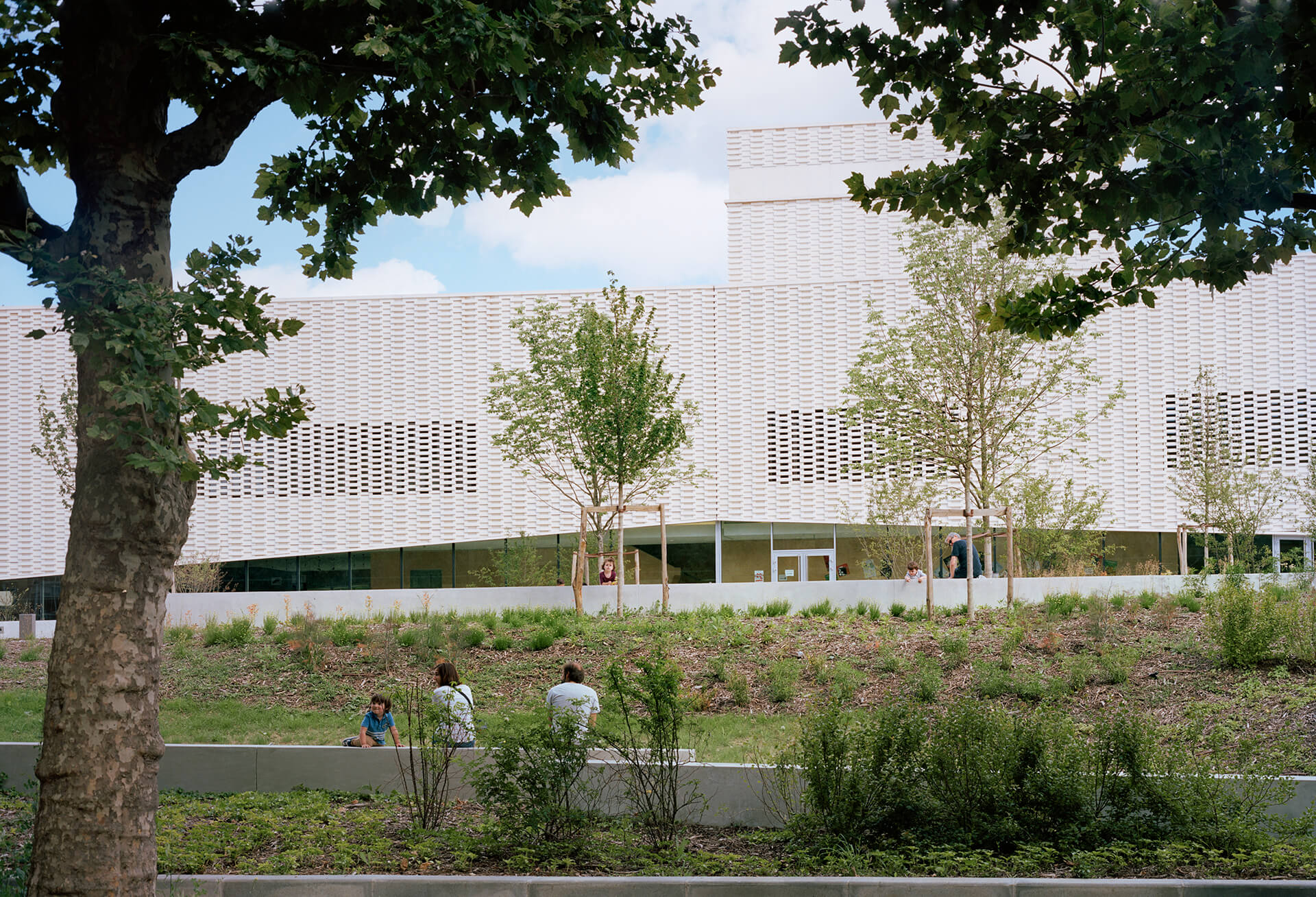 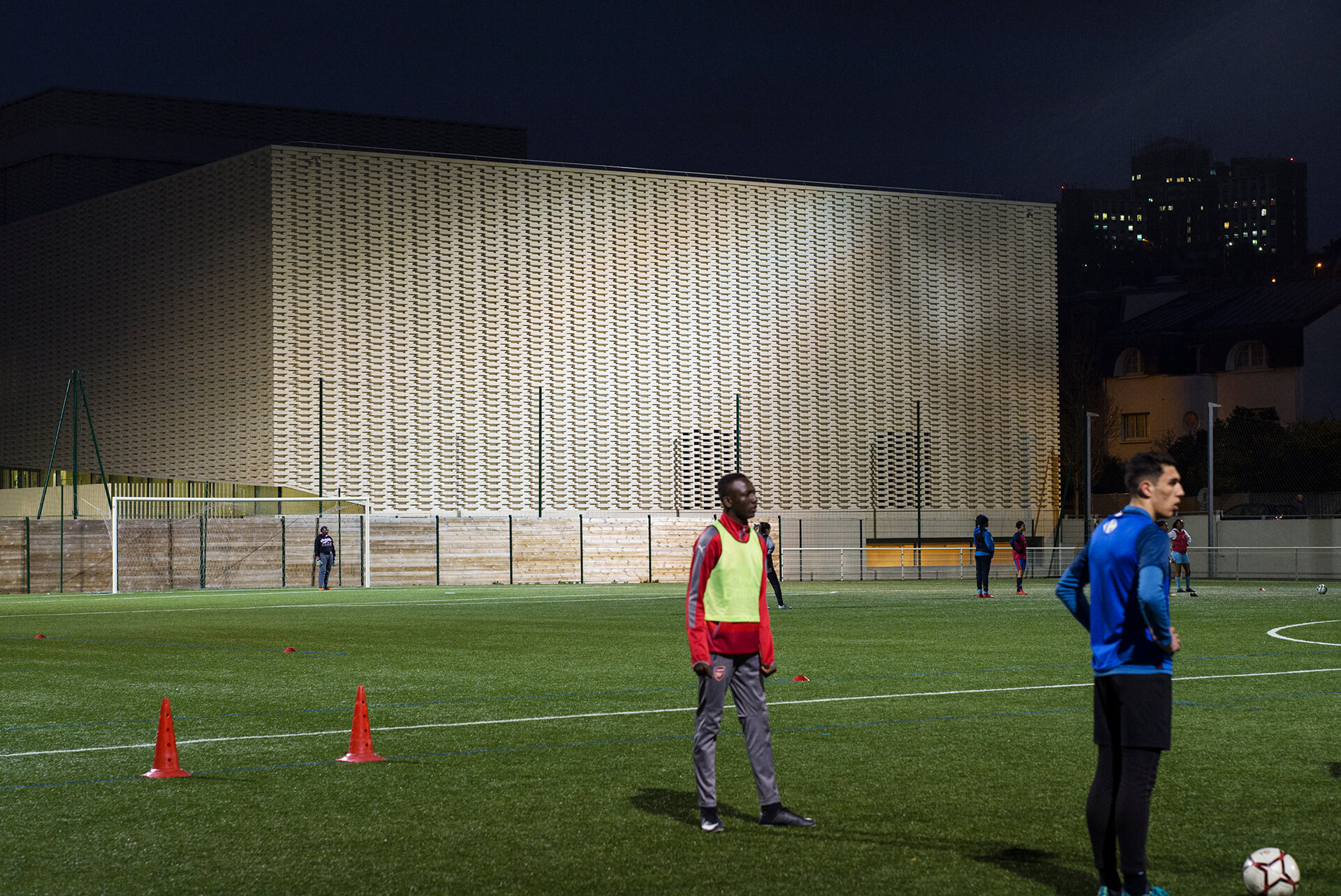 Designed by O-S Architectes, the works revolved around restructuring a 600-seater room originally built in 1988. Along with that, the team created a 220-seat multifunction room, a showroom, a rehearsal room, an activity room and a cloakroom. This diversity of spaces was quite necessary: the centre doesn’t just focus on dance, theatre and music, but also circus acts.

‘The new theatre aims to transform the neighbourhood with an urban, cultural and social point of view,’ explained architect Gaël Le Nouëne. To do so, the image was conceived as both a functional and a technological tool that could confirm the dynamism of Cachan but also impact its architectural quality. 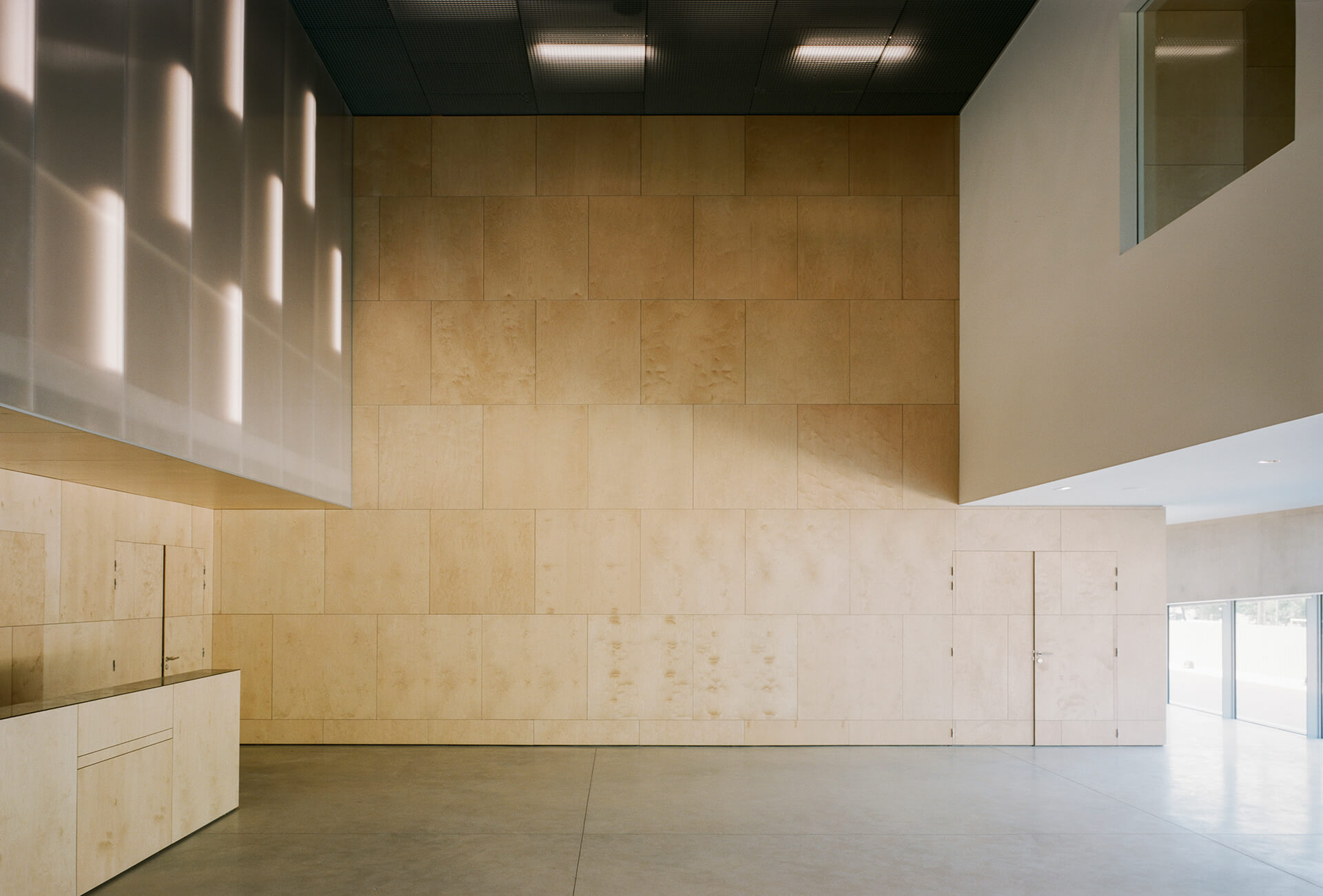 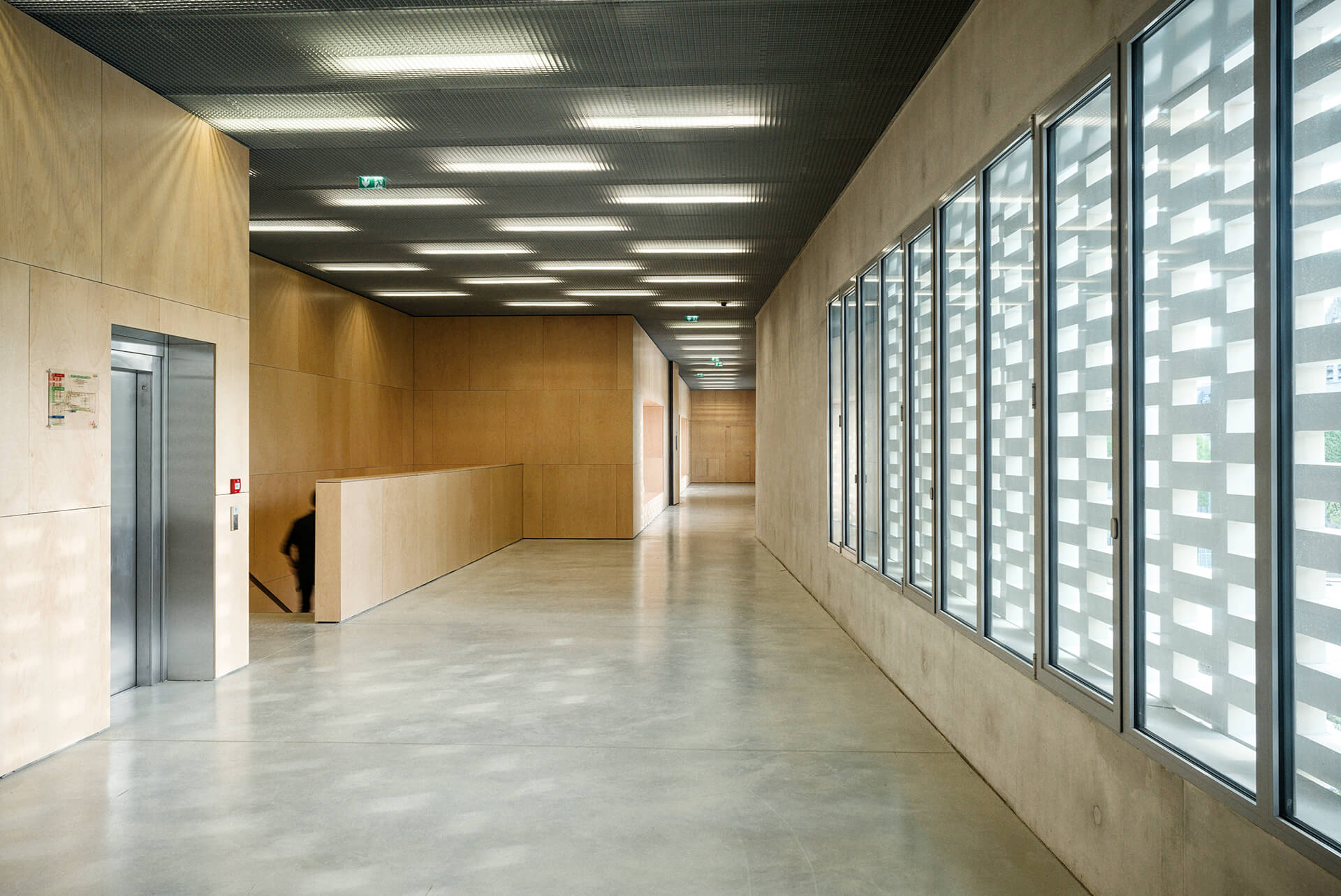 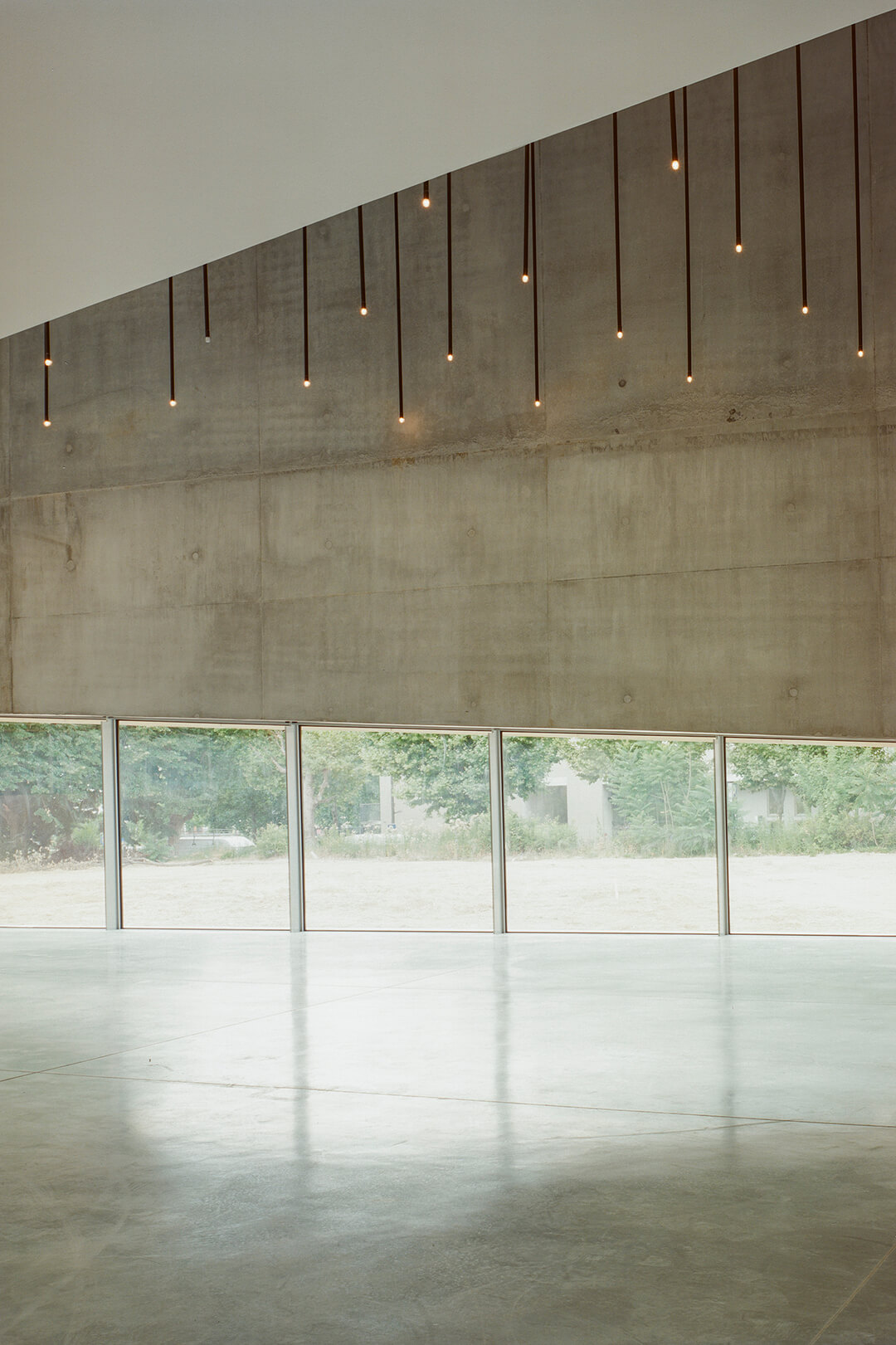 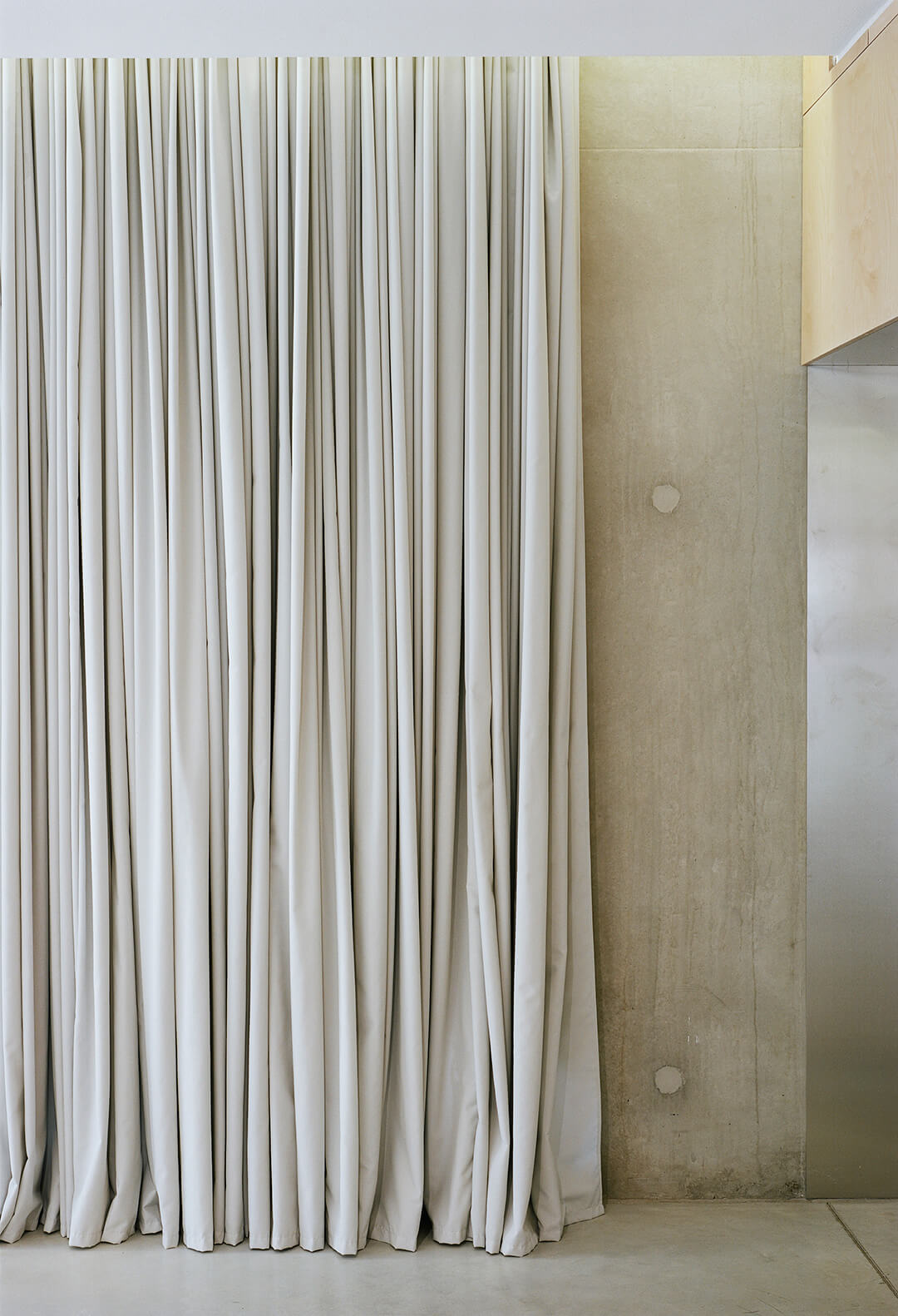 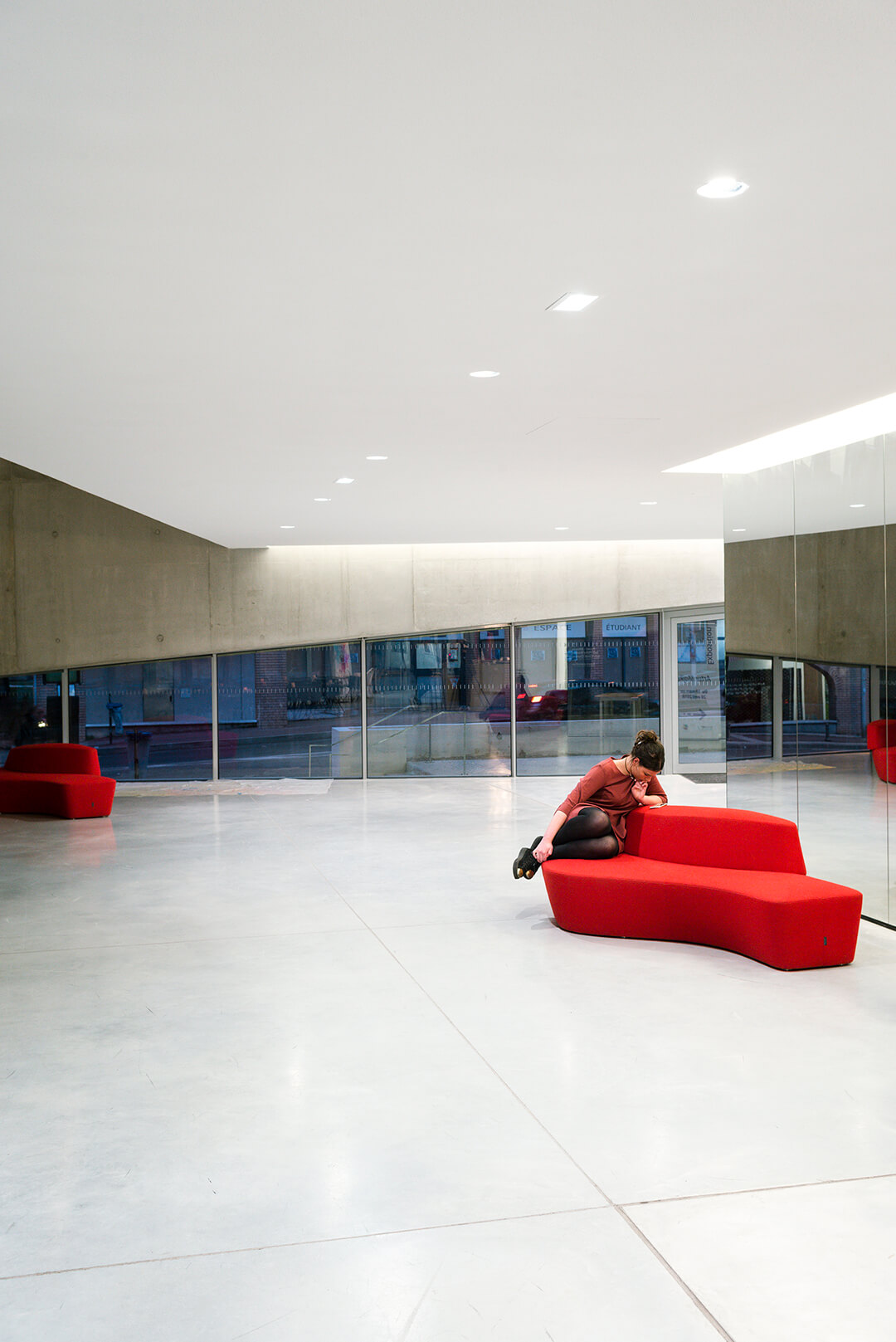 The building, then is a volume made up of two overlapping entities. The first is the transparent foyer that offers a set of openings and reveals the inner volume; the second is a mineral structure, made up of terracotta, that envelops the project and mimicks a stage curtain. On the ground floor, a large reception area further structures the distribution, creating pathways for the two auditoriums, the cafeteria and the exhibition space.

The whole structure then emerges from the suburban landscape like a hilltop that reads like light, air and void, yet also concrete and dense. Mission accomplished.