What’s touchable, Instagrammable and green all over? Nickelodeon’s Slime City

I, like many other American millennials who were obsessed with TV shows such as SpongeBob SquarePants and The Amanda Show growing up, have an immediate association with splats of lime-green slime: Nickel-ode-oooon! The children’s cable network adopted the ooey-gooey substance as their icon in the 80s; for generations since, it’s been an indication of good fun ahead, like dousing celebrities in the stuff.

Production design company Julio Himede Design translated that mischief off-screen while creating Nickelodeon Slime City, an immersive pop-up experience in Atlanta. The 2000-sq-m,13-room space – complete with cartoonish installations – is an interactive playground for children and adults. In the first room, slime spews into a bubbling trough. Another room offers up a dive into the ‘biggest bean-bag in the world.’ Its 25-euro-a-ticket selling factor? Everything’s hands-on. 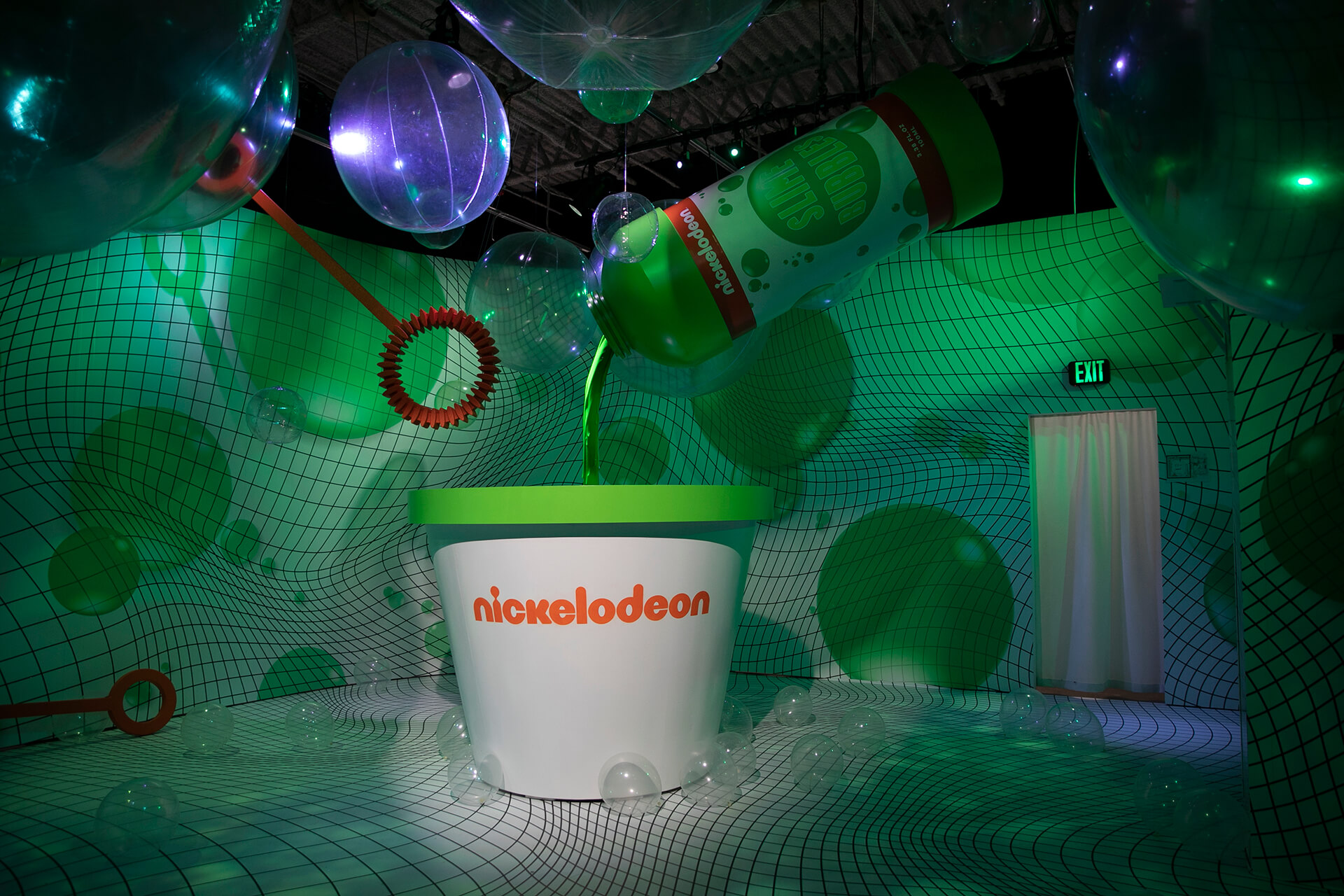 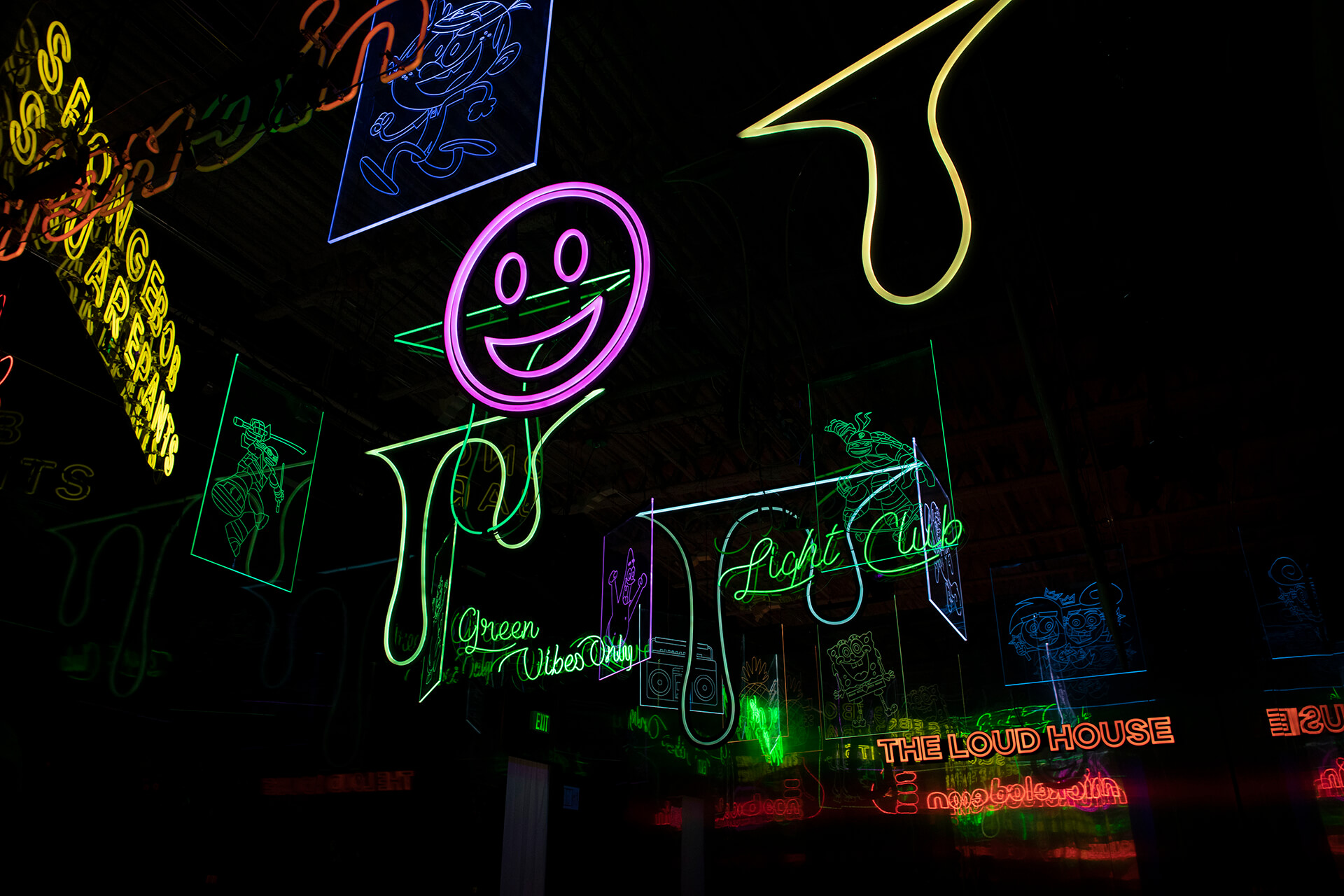 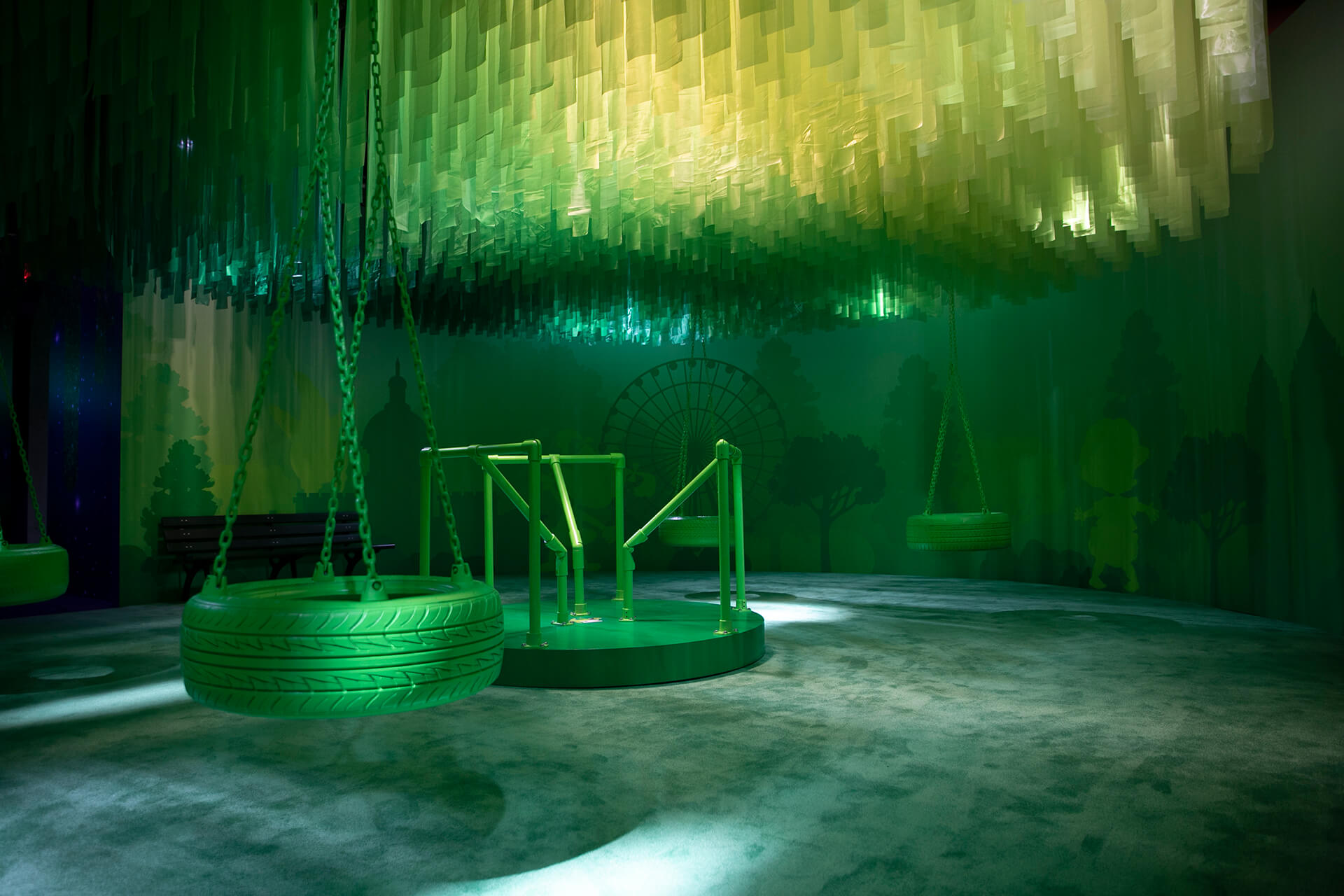 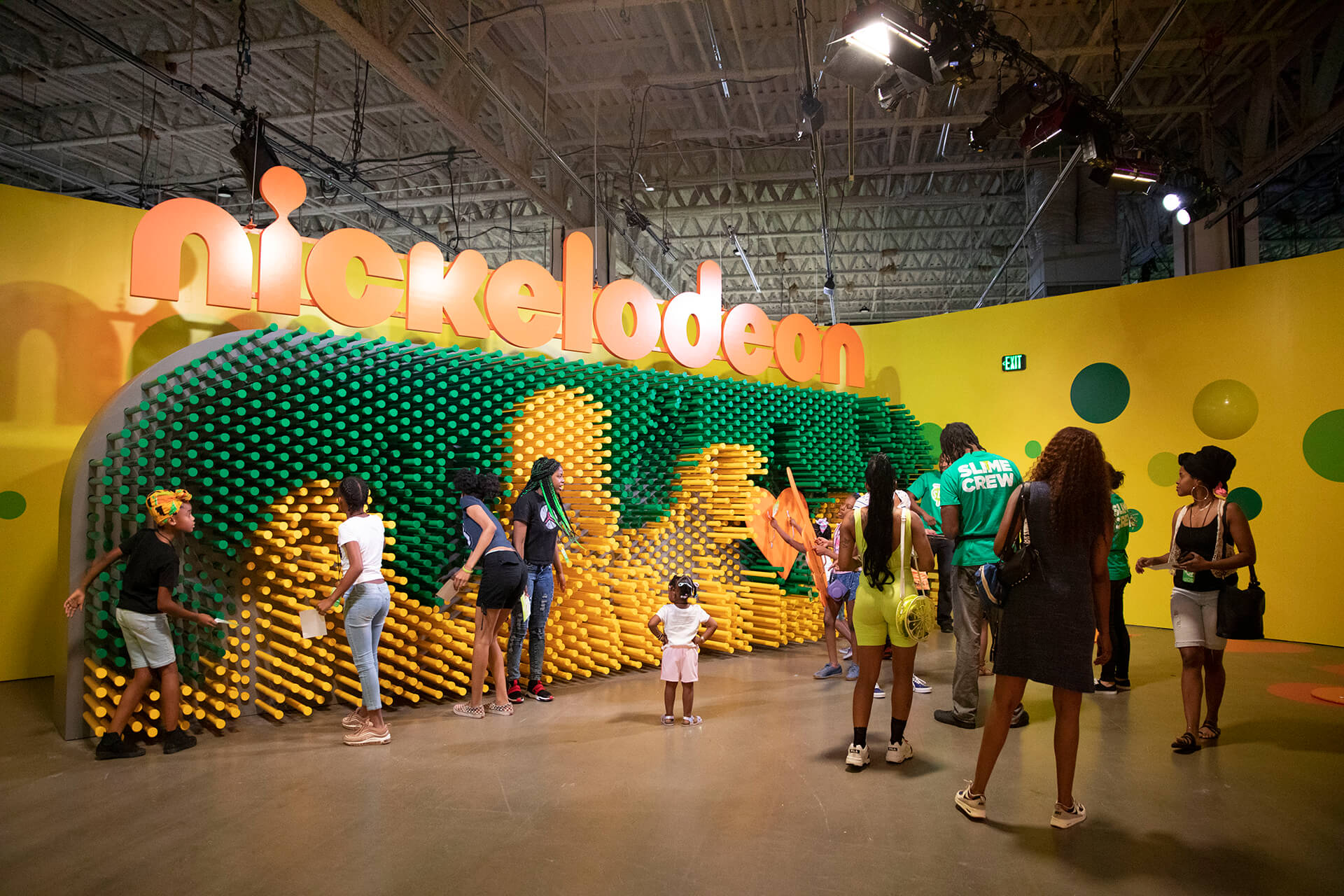 Slime City joins the ranks of ‘Instagram museums’ in the United States that have enjoyed high foot traffic by promoting photogenic spaces and interactivity. Entry to the travelling American art exhibition Museum of Ice Cream is often sold-out in the cities it visits. As is the case with Color Factory, which offers up ball pits and photo-ops as far as the eye can see.

Our design prioritizes having fun in the moment

The key to having the best time at Slime City, according to Julio Himede Design? Experiencing it as a kid would – with unbridled energy. ‘[Today], experiences have become about the photo: proof of the fun you had, past-tense,’ remarked the team. ‘Our design prioritizes having fun, in the moment.’

Nickelodeon Slime City has been submitted to the spatial design competition of the year – Frame Awards 2020 – for the distinction of Exhibition of the Year. Stay tuned on the project’s progress or submit your own best work for consideration here.