Want to break the barrier with the pharmacist? Serve customers at the table

What looks like a large minimalist shoe box floating in the dark is, in fact, a pharmacy in Himeji, Japan. Inspired by the interiors of high-tech medical facilities in sci-fi movies, architect Tetsuya Matsumoto provided his client – owner and director of a large hospital nearby – with a high-end dispensary that puts a new spin on administering medication.

The architect proposed a system that sees pharmacists serve seated customers, much like waiters in a restaurant. The personalized hospitality-based approach brings both parties to the same level. 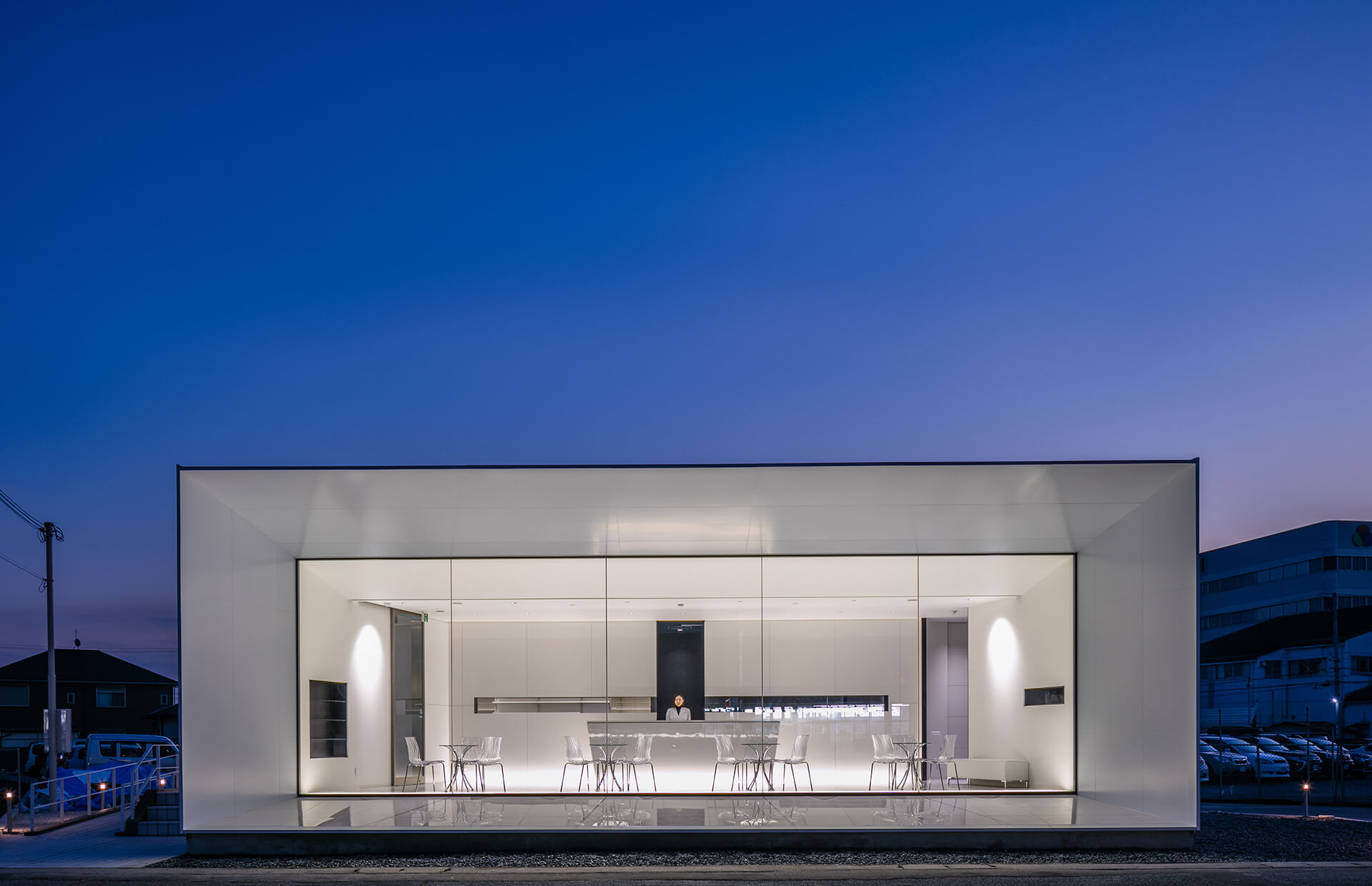 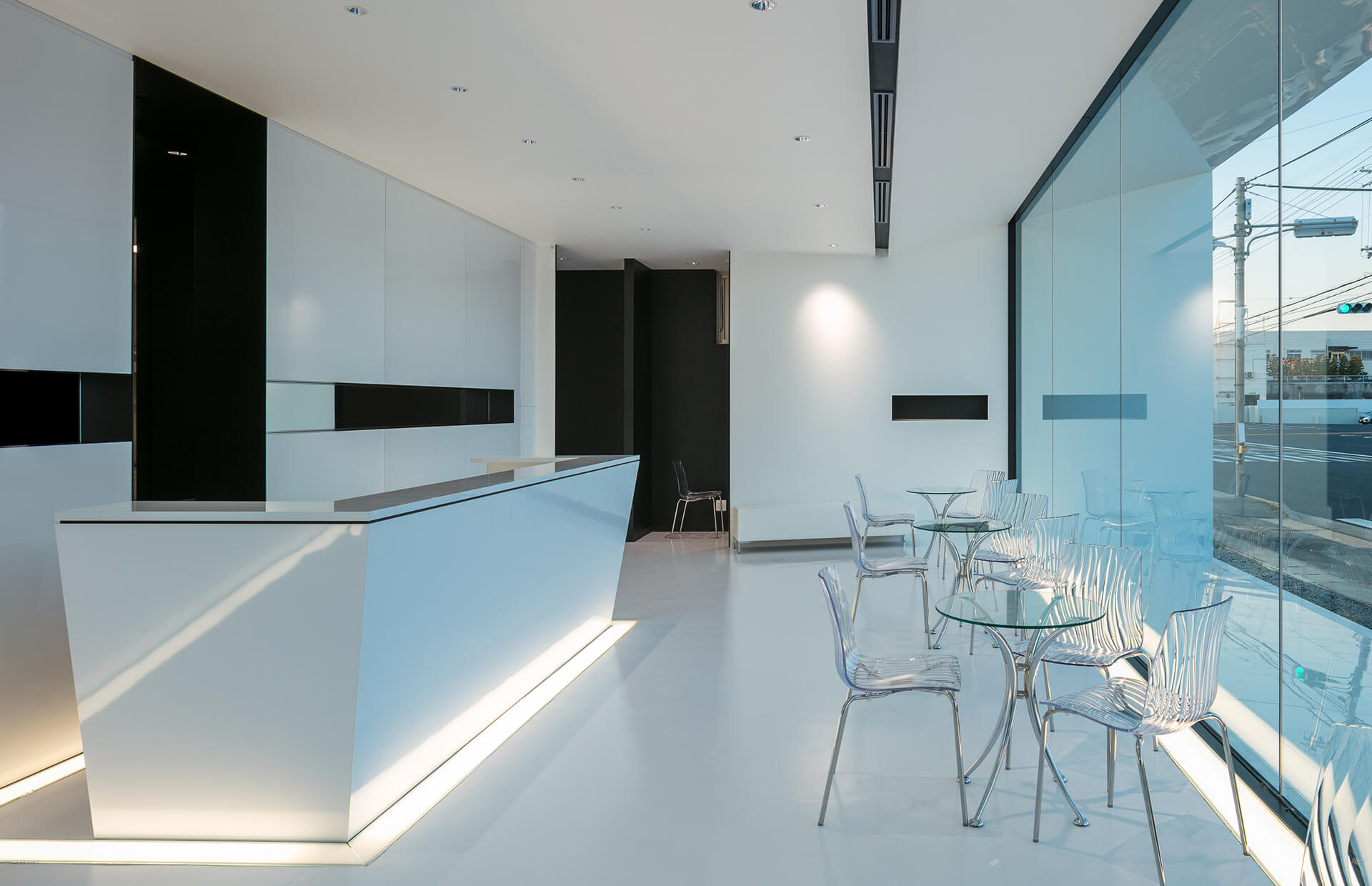 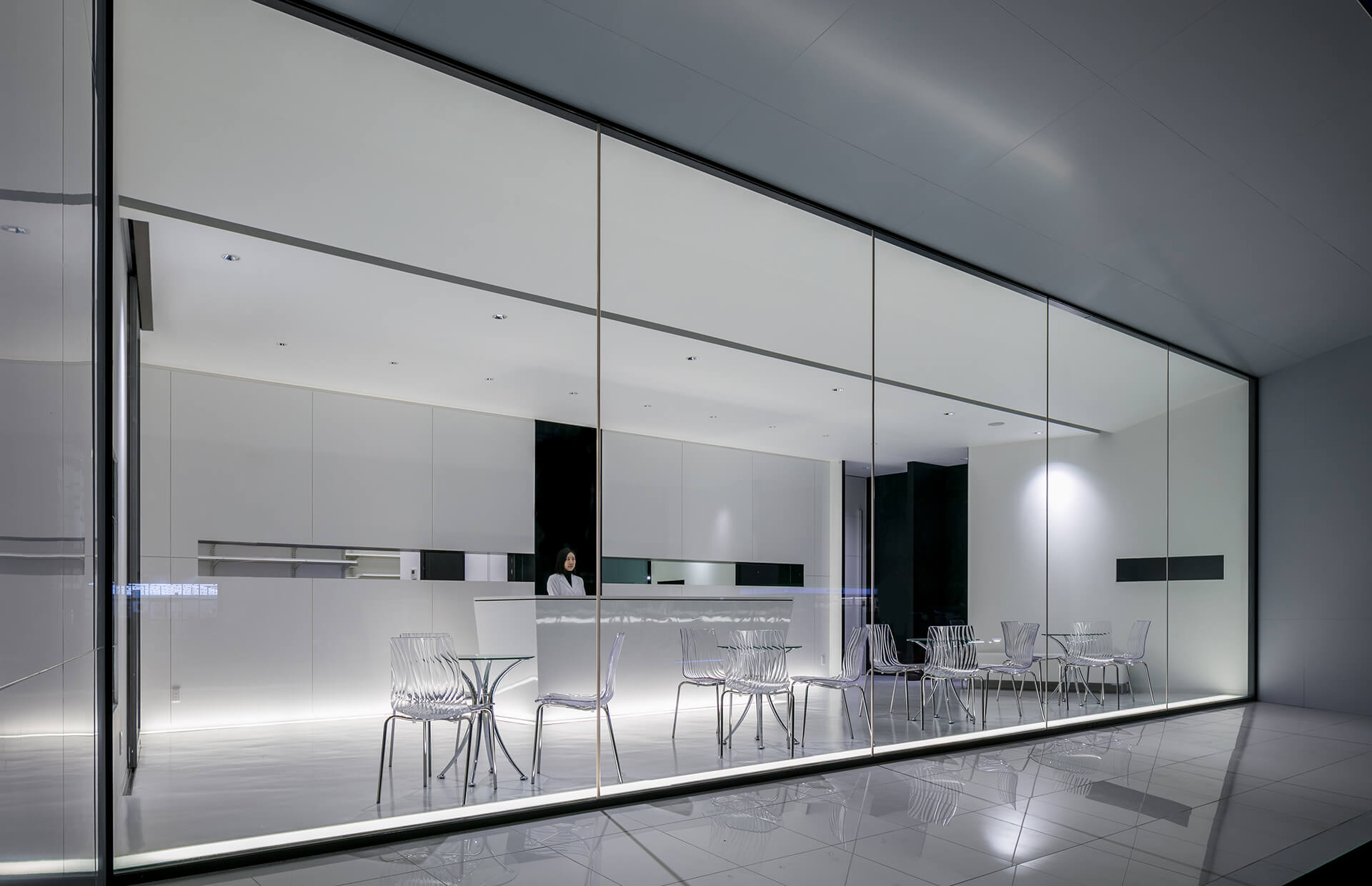 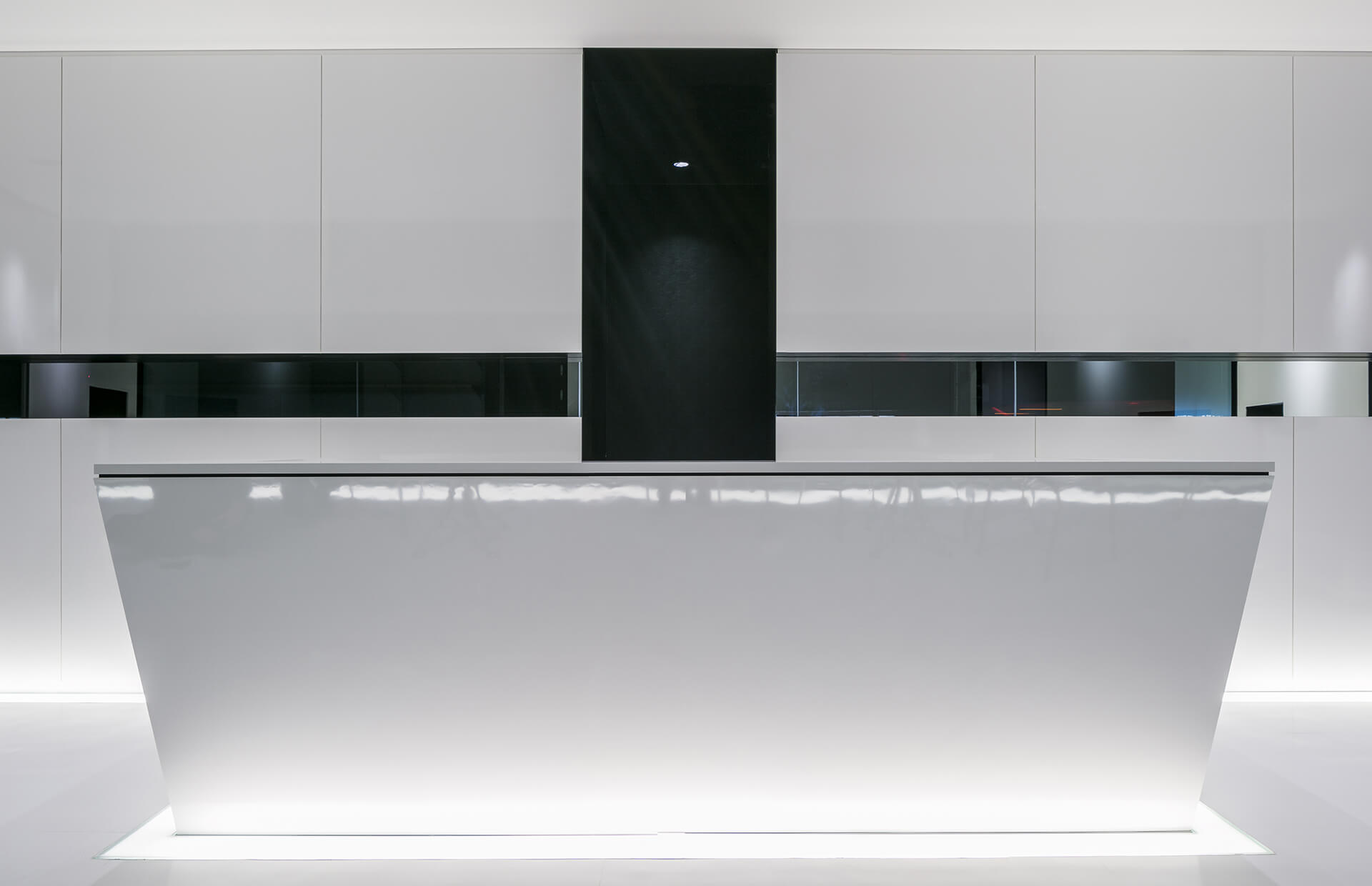 Cutting-edge futurism seemingly has its place in pharmacy design

Because the entrance faces a busy street, Matsumoto emphasized the contrast between inside and outside. Sitting incongruously next to the dirty traffic-filled thoroughfare, the pharmacy not only stands out – particularly at night, when it shines like a lantern – but invites customers into a slick interior that exudes calmness and order. The designer removed almost all vertical elements from the façade and framed the bright space inside to attract passers-by.

‘The keyword in medical facilities is “healing”, which is commonly associated with natural elements,’ said Matsumoto. ‘Customers, however, often give credence to artificial high-tech things. Cutting-edge futurism, therefore, seemingly has its place in pharmacy design.’

This piece was originally featured on Frame 116. You can purchase a copy here.