Hospitality developer Aranya has sprinkled its architecturally adventurous properties throughout its home turf, the coastal Chinese city of Qinhuangdao – in fact, you can read about their impressive children’s restaurant here. When it came time to make some shoes for the cobbler’s son, they gave free rein to frequent collaborator Wutopia Lab to help them turn their former concierge room into a tourism information centre. 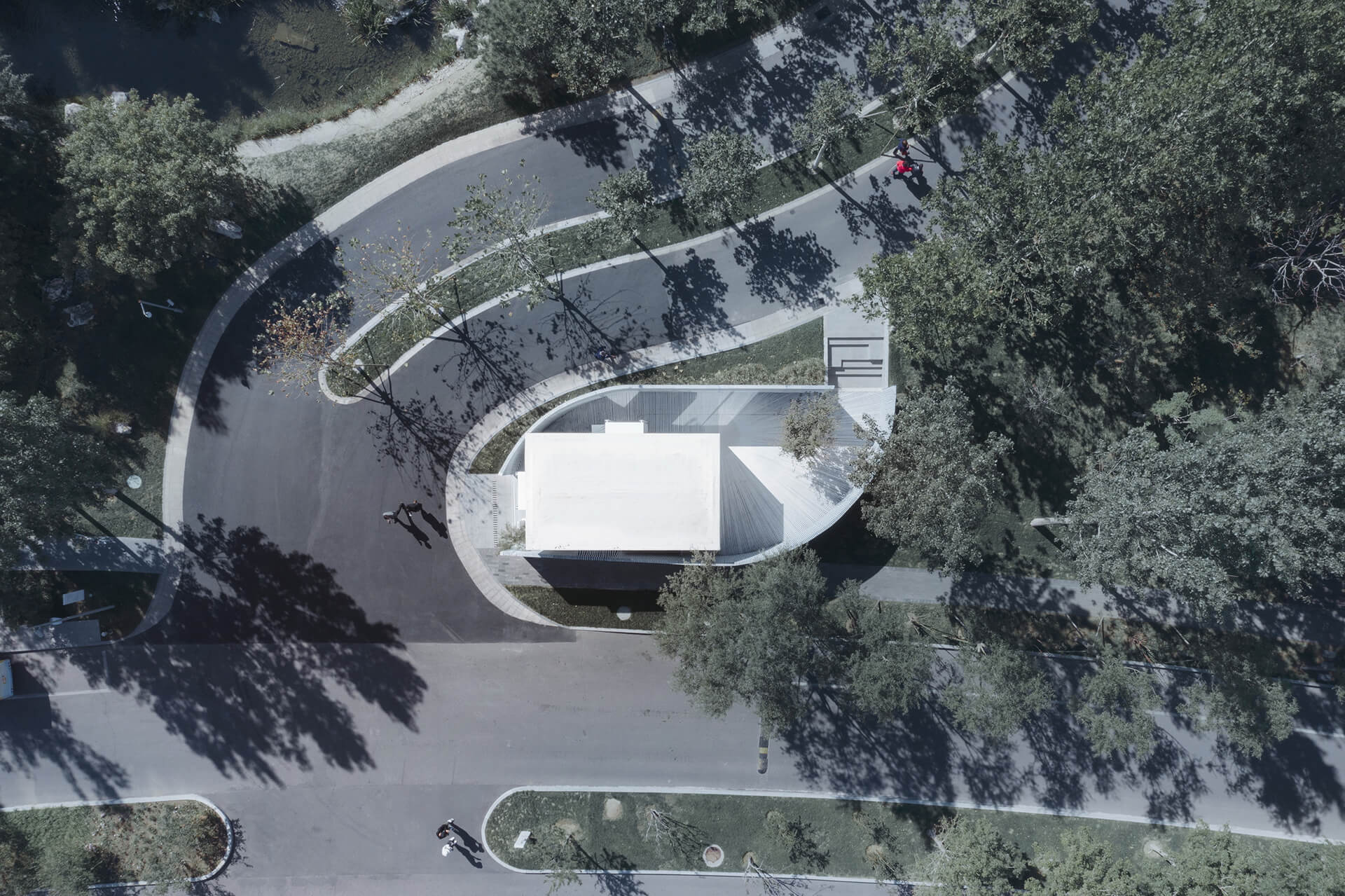 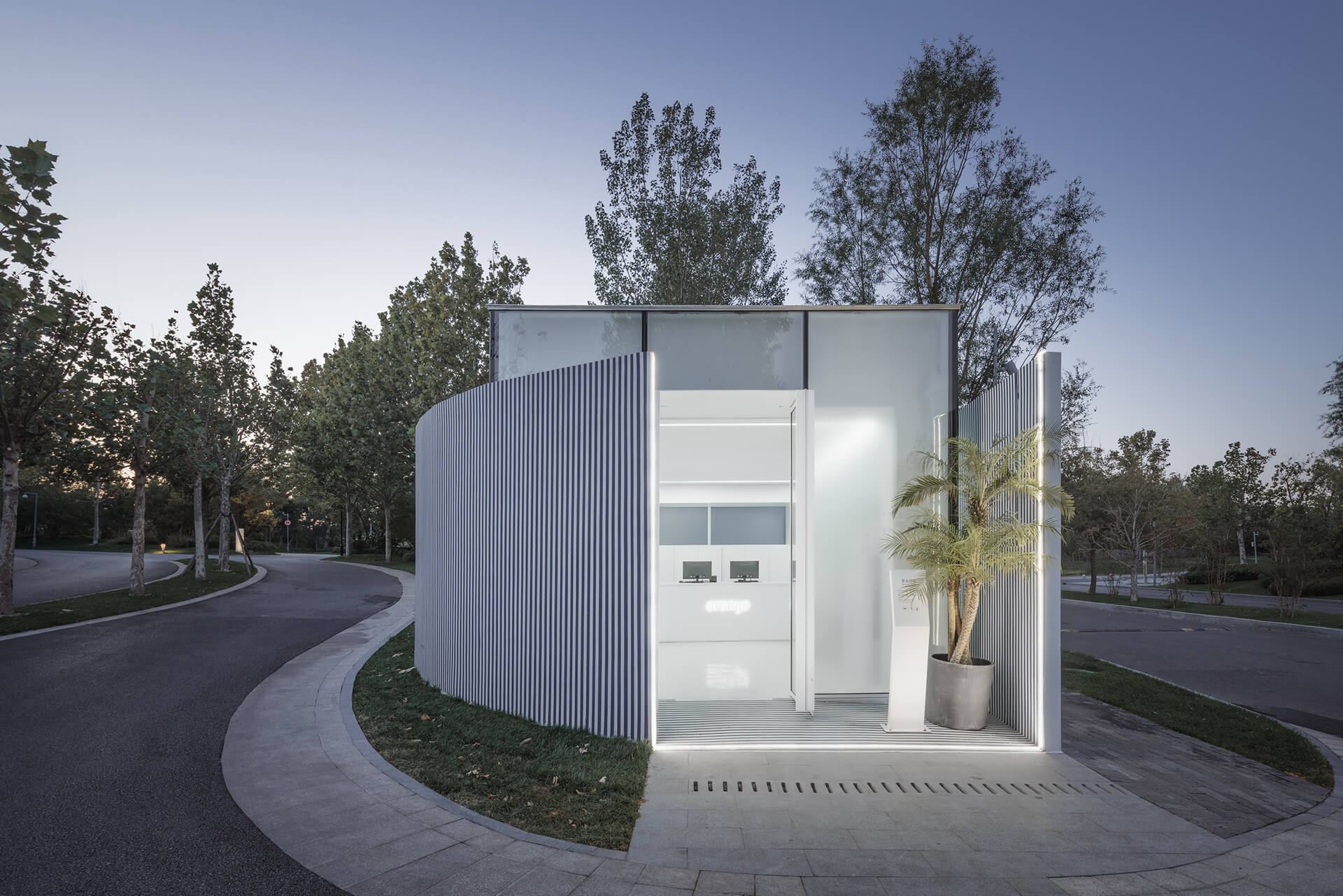 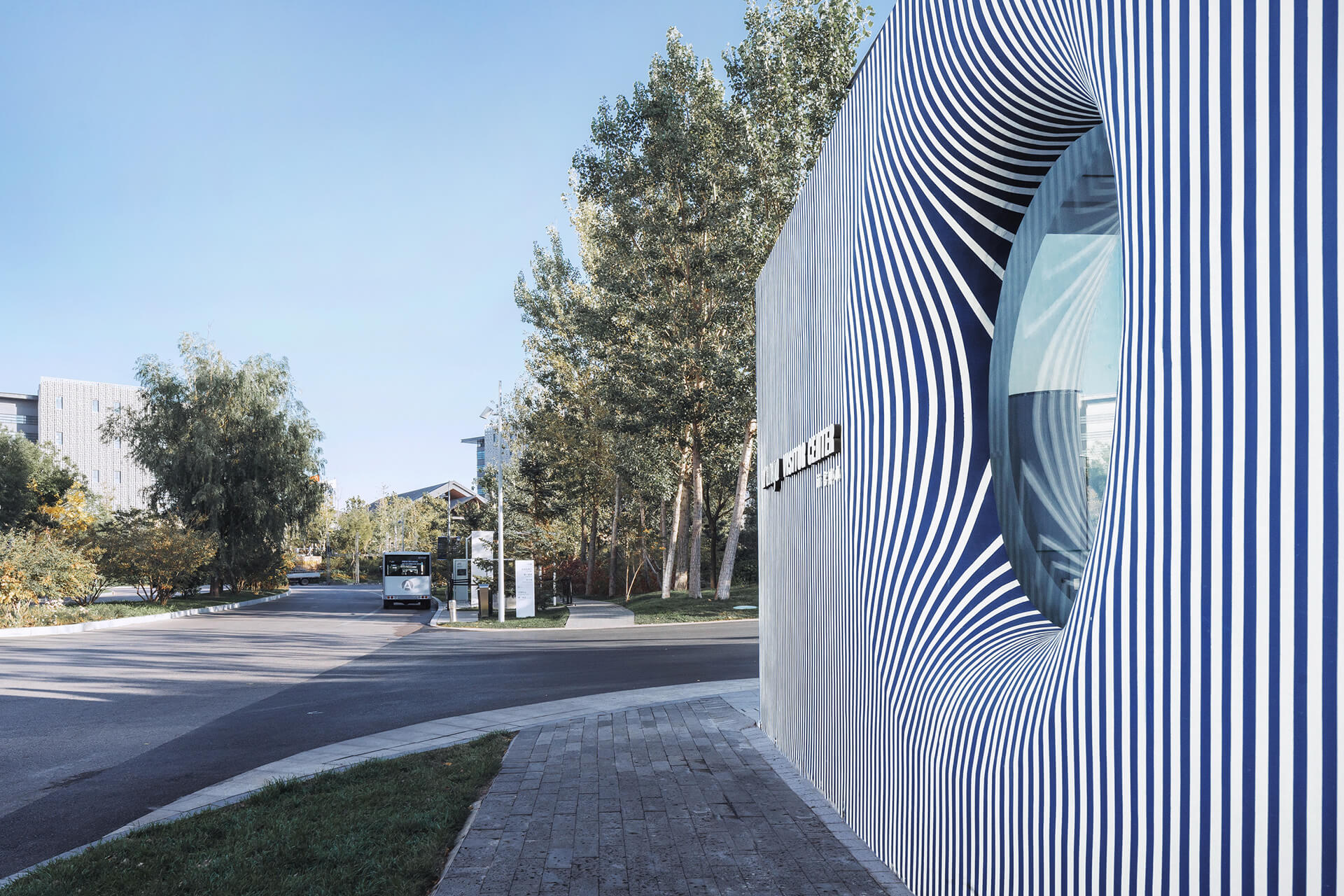 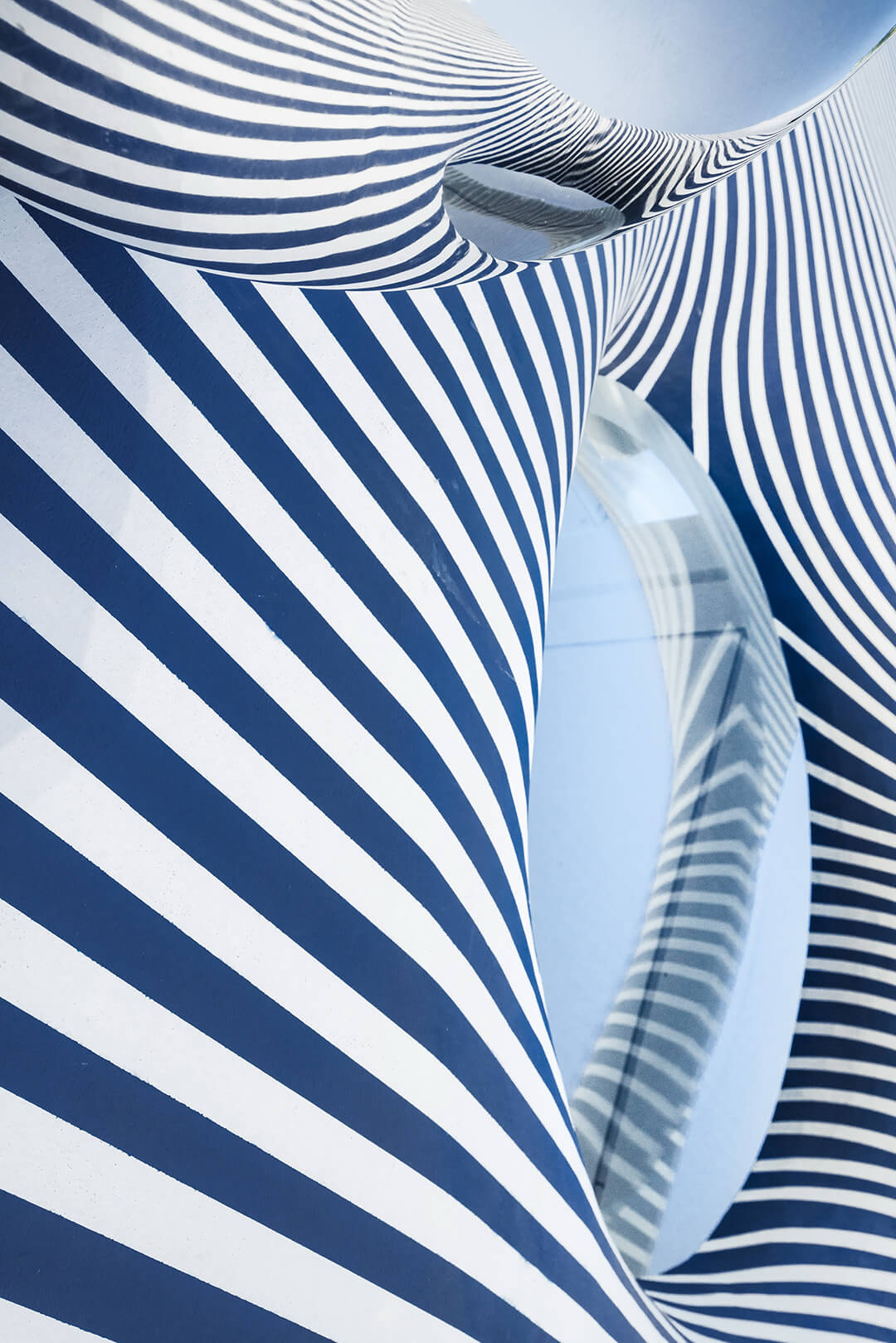 That’s how studio founder Yu Ting transformed the 35-sq-m space into something that feels vast and much bigger: a visually playful reference to the sea nearby that has given so much to the city. ‘Aranya reminds me of the ocean, of the pattern of sea-striped shirts that is immediately associated with sailors,’ the architect explained.

The Wutopia team brought salt water to the small building by replacing its exterior wall with semi-transparent glass in order to create a translucent box – as the box is surrounded by a solid wall that creates a liminal courtyard, the glass acts as a curtain-like partition.

This evokes a certain giddiness that leads you to the sea 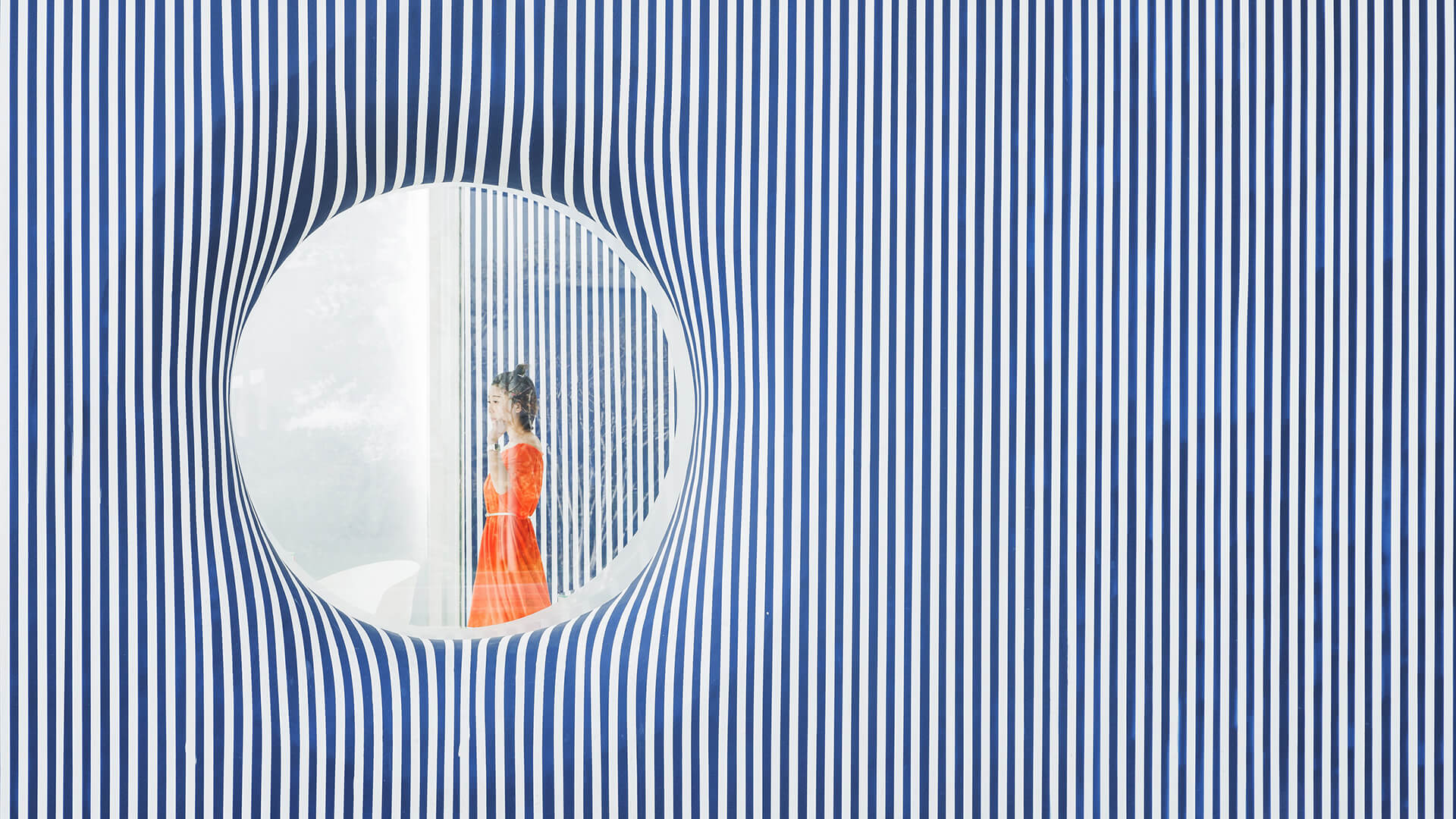 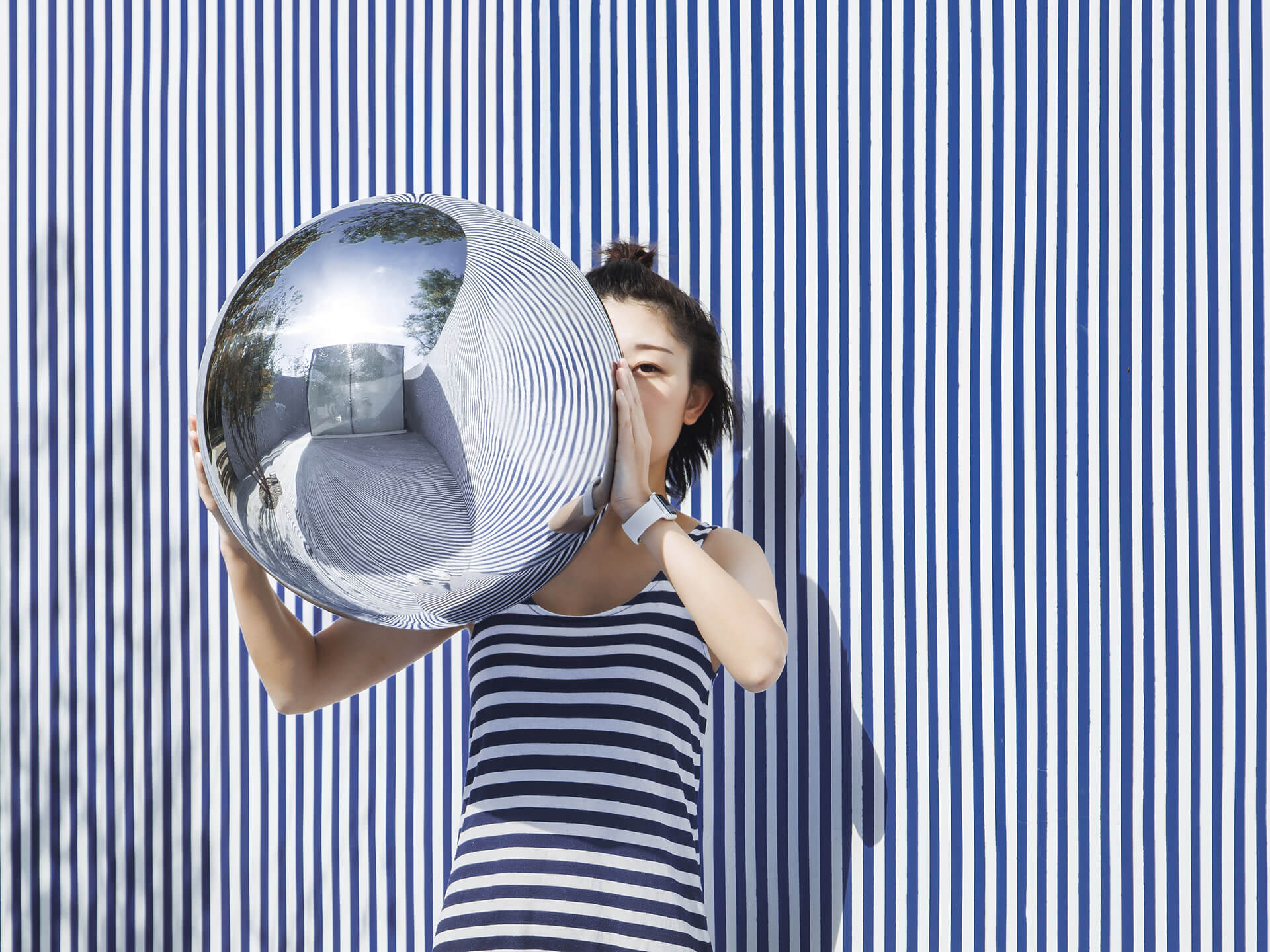 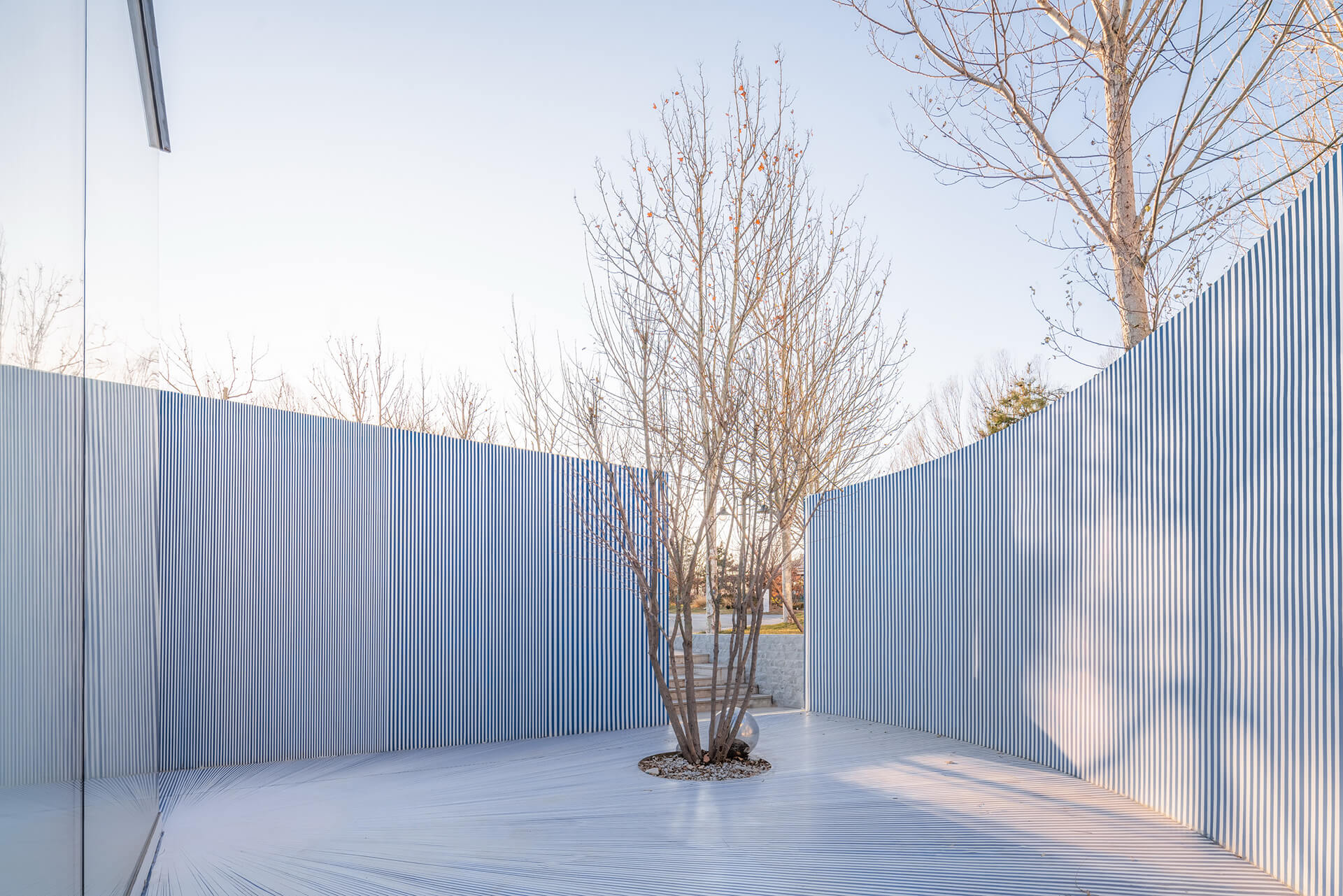 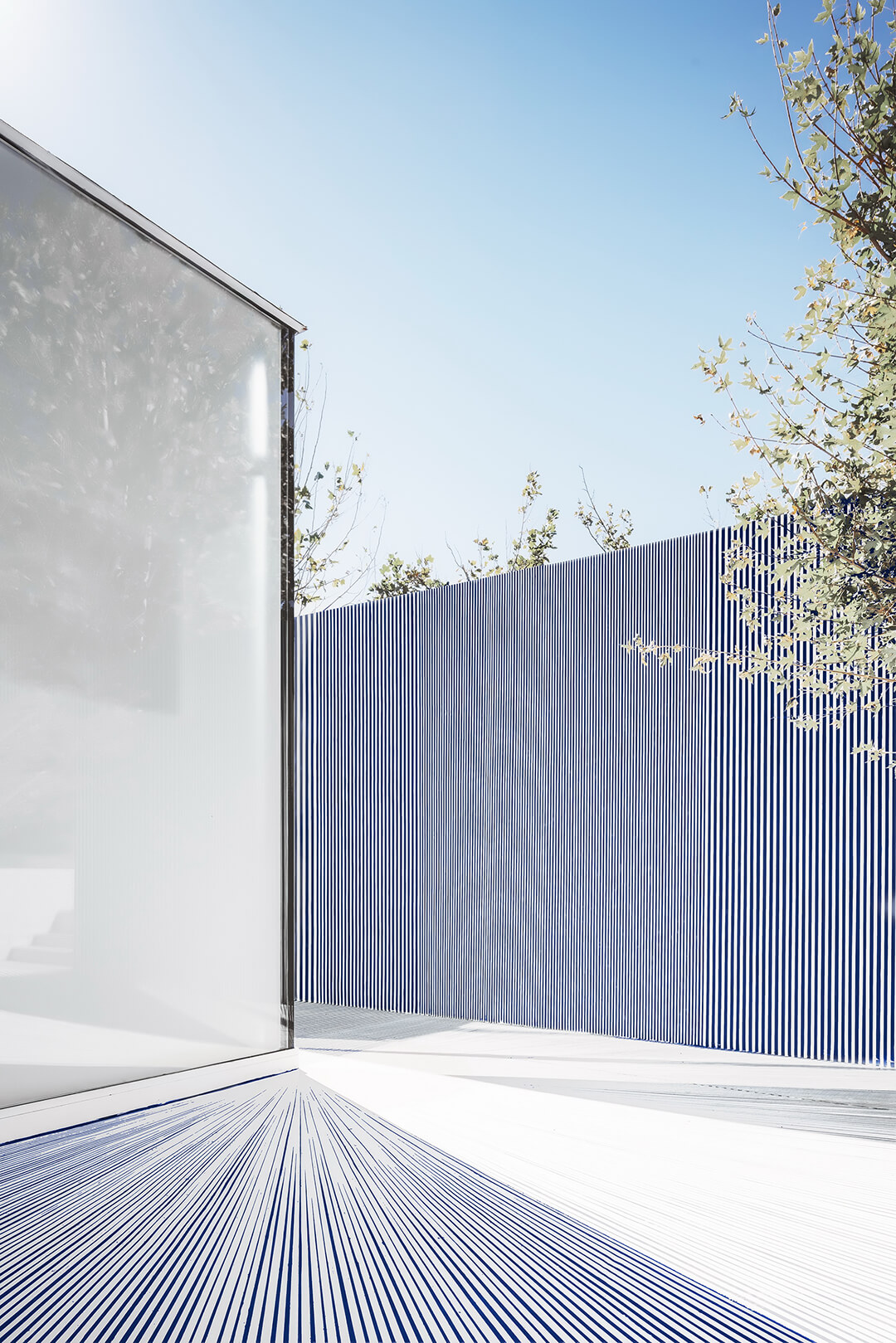 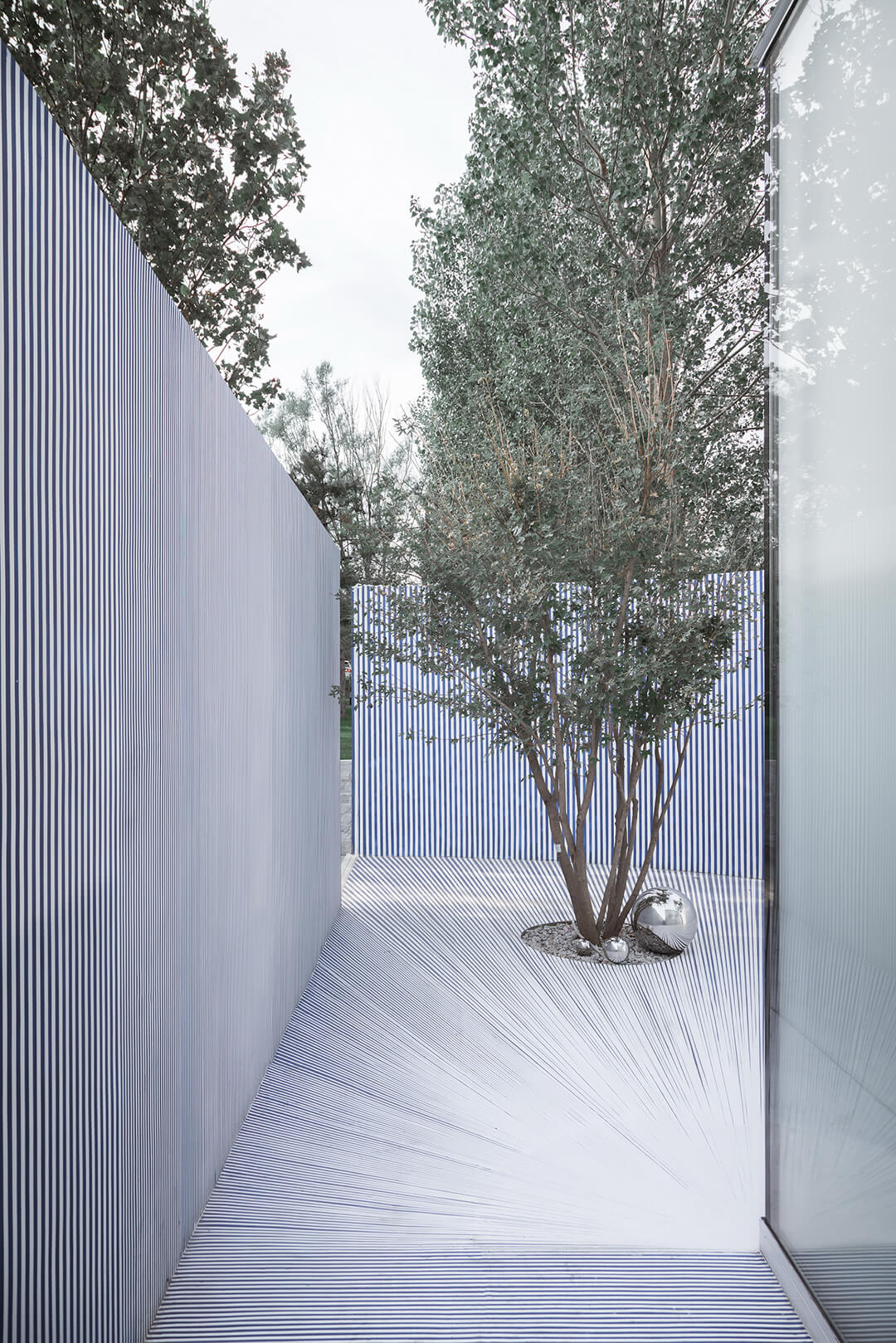 But there’s some romance in that functional choice: the frontal glass façade is shaped like a set of waves on the Bohai Sea, pushed upwards by the litoral's strong winds. When you add in the stripes of the marinière shirt, the whole surface becomes a mind-bending optical distortion.

‘So this evokes a certain giddiness that leads you to the sea,’ mused Yu.

Wutopia Lab is nominated for Designer of the Year in the 2019 Frame Awards. If you’re a fan of their work, make sure to cast your digital ballot for them in our Public Vote – open until 18 February.