This short film by Vola takes us behind the (design) scenes

We know kitchen and sanitary-ware brand Vola for creating the first fully integrated, single-lever mixer tap. We also know the seemingly effortless way that its products blend innovation with classic Danish design tradition: simple forms, craftsmanship, sustainability, truth to materials and the belief that products should enjoy a long life (indeed, some early Vola products are still on the job).

More recently, however, the brand, which celebrated its 50th anniversary last year, has been building on this foundation by producing short films on a variety of topics having to do with architecture and design. The latest series of films hit the internet as part of the brand's web-based platform On Design in August. The first, Danish Design and the Future, takes us on a visit to the home of Norm Architects founding partner Jonas Bjerre-Poulsen. 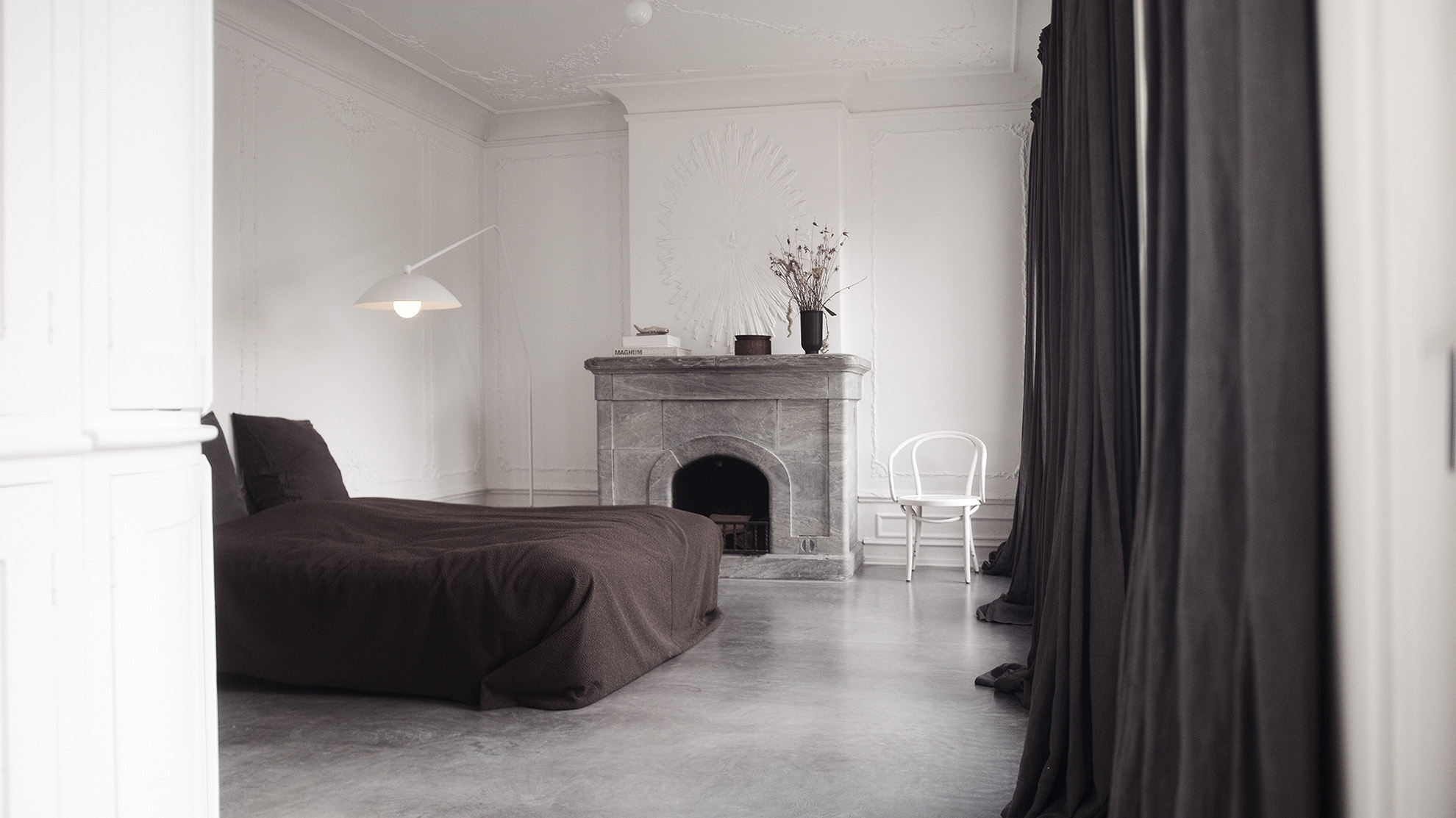 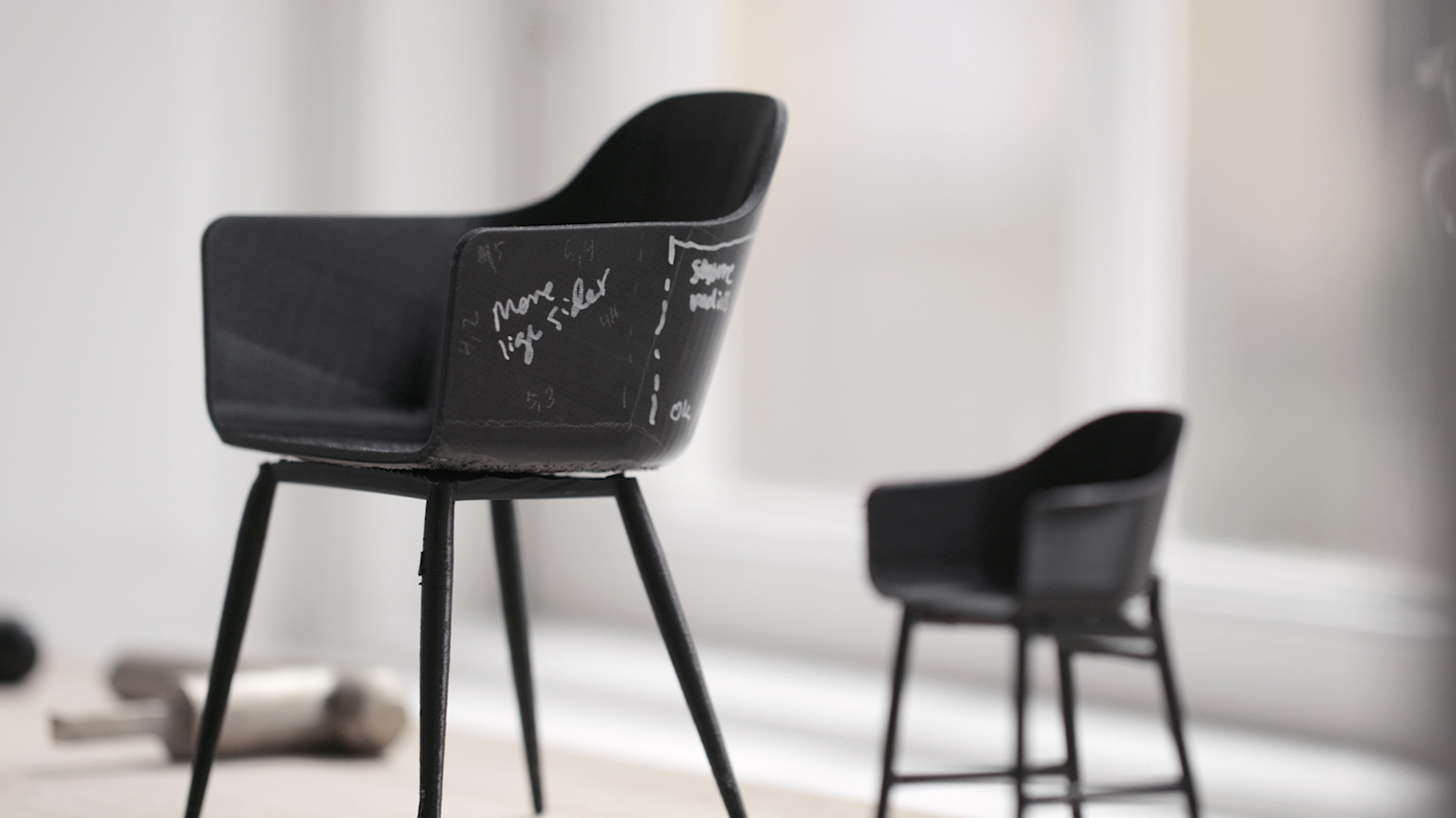 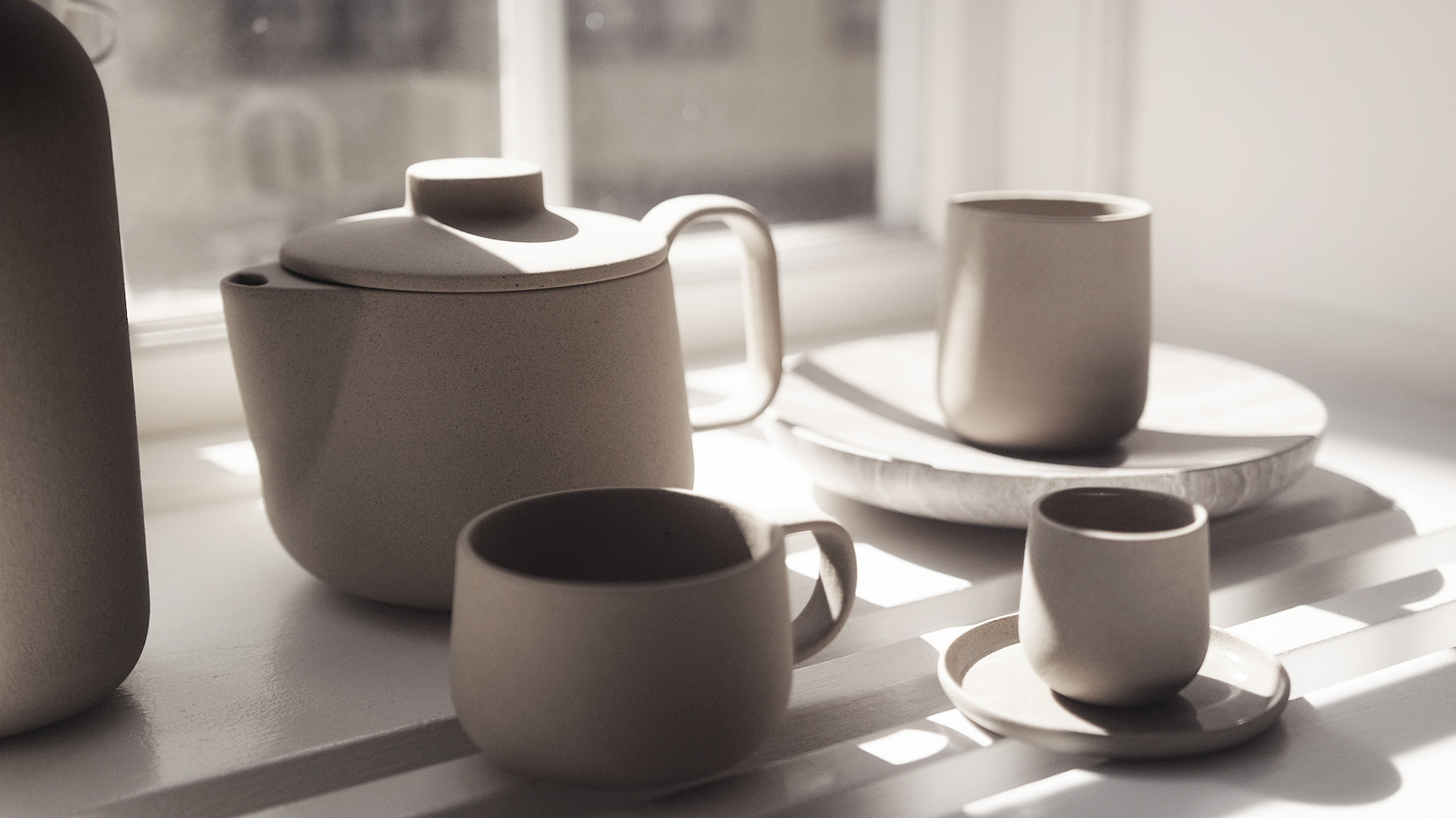 Since 1968, the work of the Horsens-based company, with showrooms in Europe, Australia and China, has been featured in some of the most celebrated contemporary buildings. That was the year that owner Verner Overgaard asked architect Arne Jacobsen to collaborate on the brand's first product: the now-familiar Vola 111, which was designed for the National Bank of Denmark and featured simple geometric and linear forms, as well as a new-fangled type of plumbing that could be concealed in the walls of the building. This would become the first fully integrated, single-lever mixer tap.

This set a high bar for the industry's minimalist aesthetics and rigorous production and manufacturing techniques and these values are brought to bear in the film milieu. On Design aims to reveal insights into accomplished creatives, inviting them to talk about their process, their practice and various topics relevant to the worlds of architecture and design. 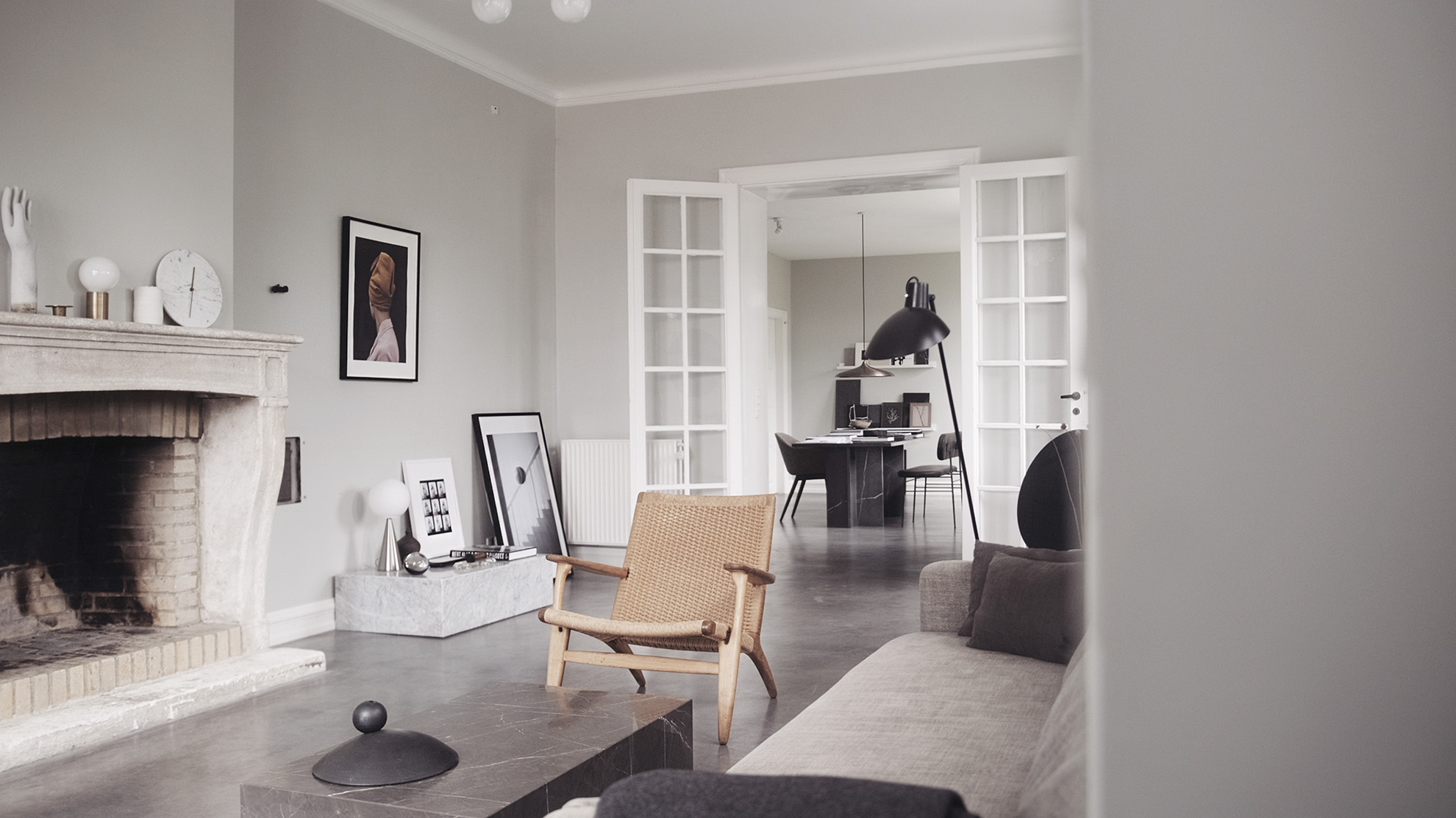 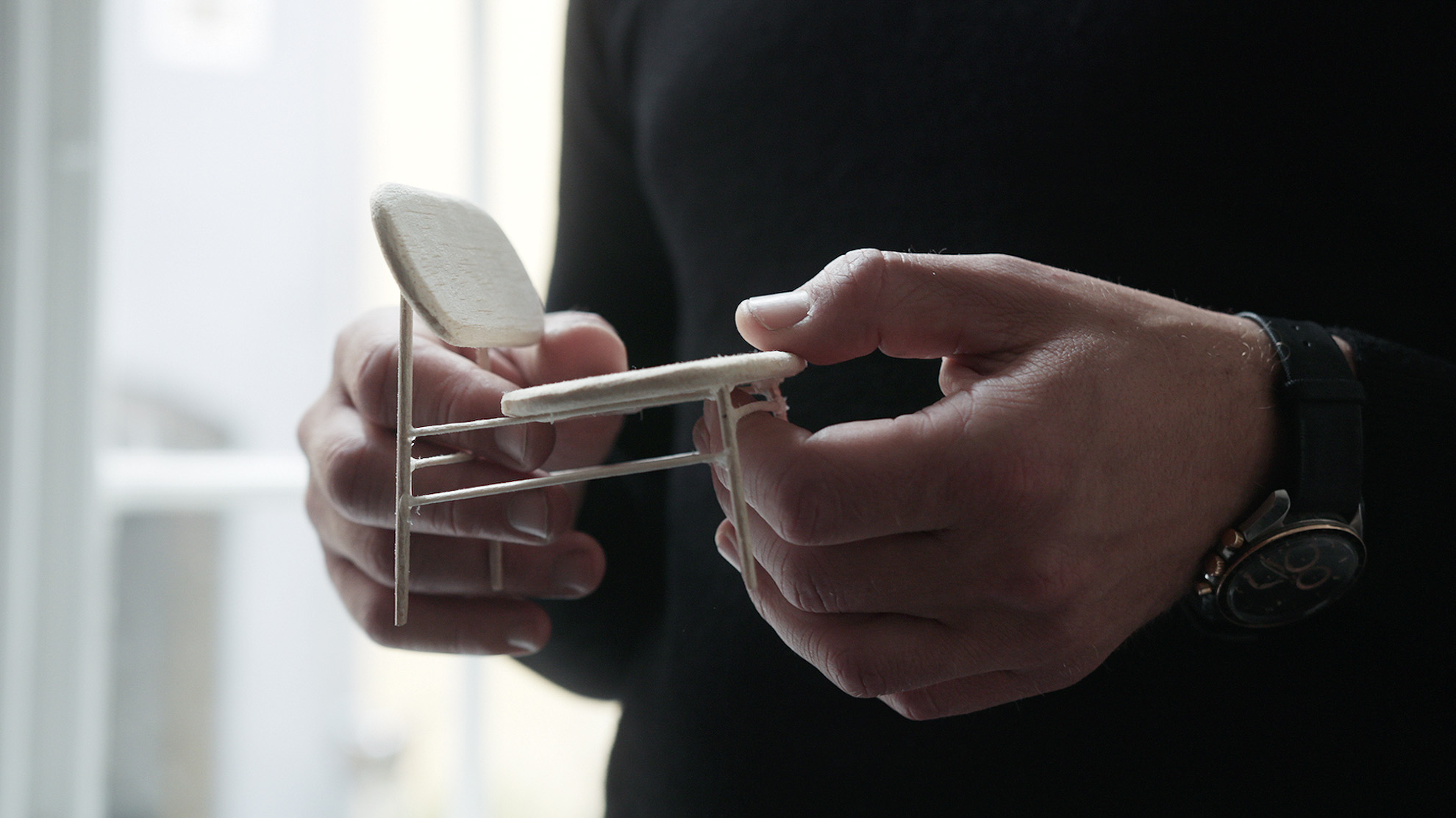 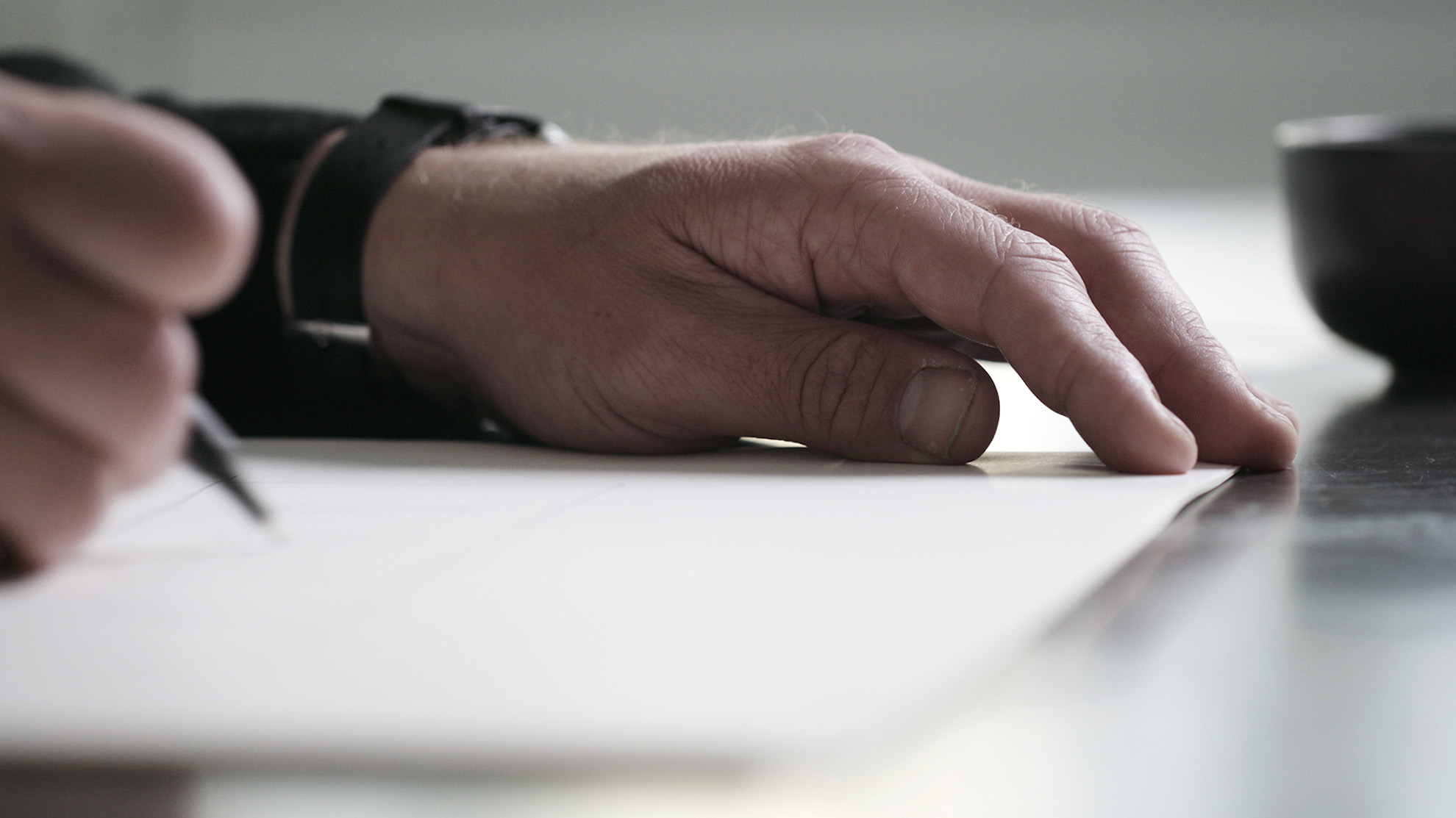 In the first film of the series, Bjerre-Poulsen talks about the studio's influences, including the long-celebrated creative context his designers inhabit in Scandinavia

In Danish Design and the Future, filmmaker Chris Turner visits Bjerre-Poulsen's home and accompanies him to the office, which is situated in one of Copenhagen's oldest streets. The multidisciplinary studio brings together industrial designers, residential architects, commercial interior designers, photographers and art directors.

Norm projects all share a simplicity and soft minimalism that is fertile with big ideas, as well as striking a fruitful balance between richness and restraint, order and complexity. Bjerre-Poulsen's teams eschew trends and technology, focusing instead on the human user. On camera, the architect discusses the office's influences, which range from the Danish work with which he and his designers are surrounded and Scandinavian design tradition — timeless, natural, modernist, restrained and refined.

In fact, it's clear to see that all of these values are built into Bjerre-Poulsen's own home.