When Italian entrepreneur Luca Poggiaroni found a basement for sale in residential Milan street via Negroli, he was immediately intrigued by two features. First was a mysterious safe: weighing several tonnes and installed in the middle of the space, it proved too costly to remove. Second was the history of the neighbourhood itself: Lambrate had been a meeting point for the city’s criminal world in the 1970s.

‘I started to make connections between these things – the basement, the safe, the mob. And, while thinking about those years in history that have always attracted me, I had the idea for the redesign: I wanted the space to look like a hideout for criminals,’ explains Poggiaroni. He envisions Casa Marmota, as it’s now called, as the first in a potential series of temporary-stay conceptual flats throughout Milan. ‘This loft is not an idealization of the Milanese mob,’ says Poggiaroni. ‘It’s an innovative example of design and architecture that enriches the city’s cultural offering.’ 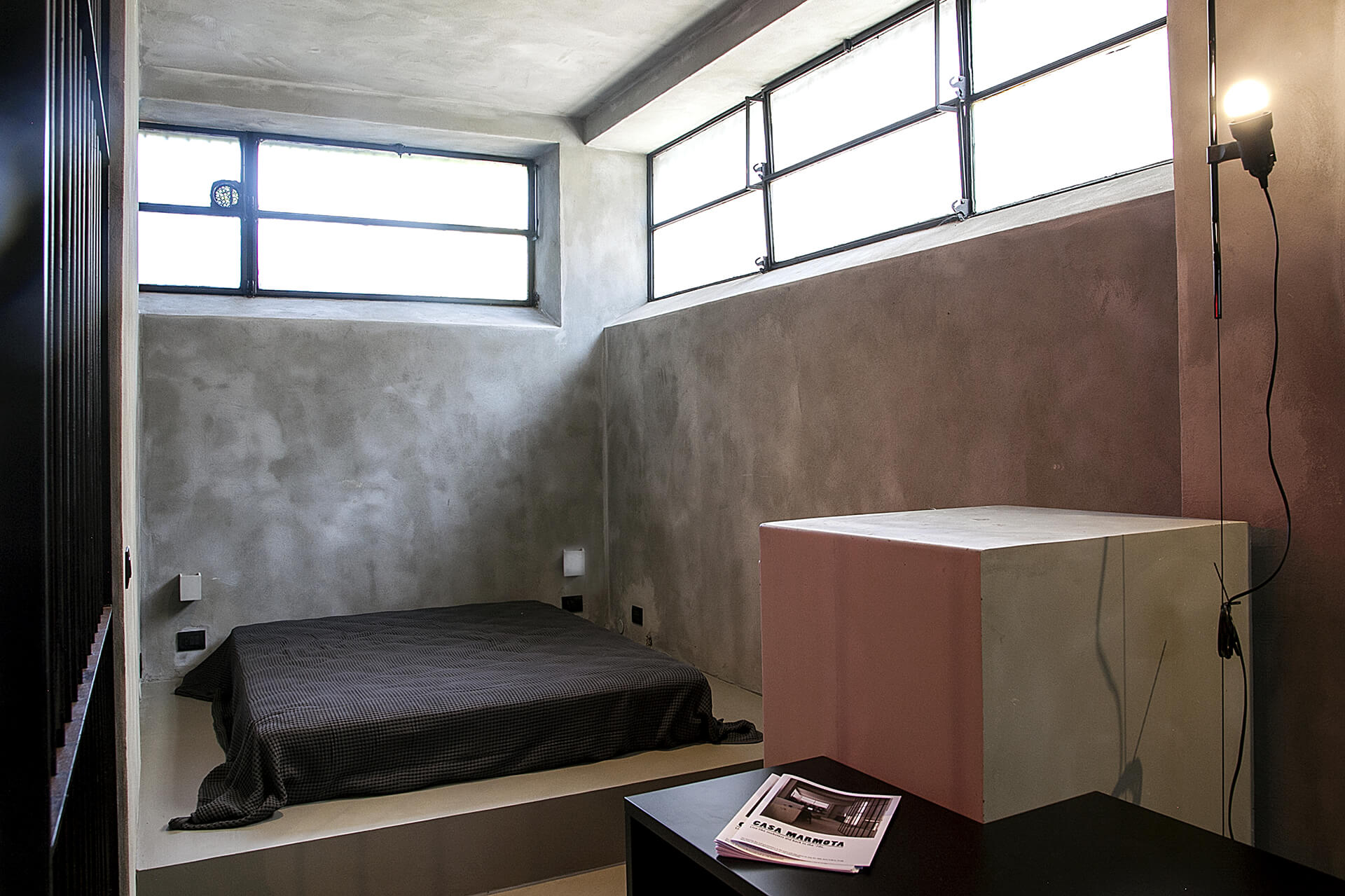 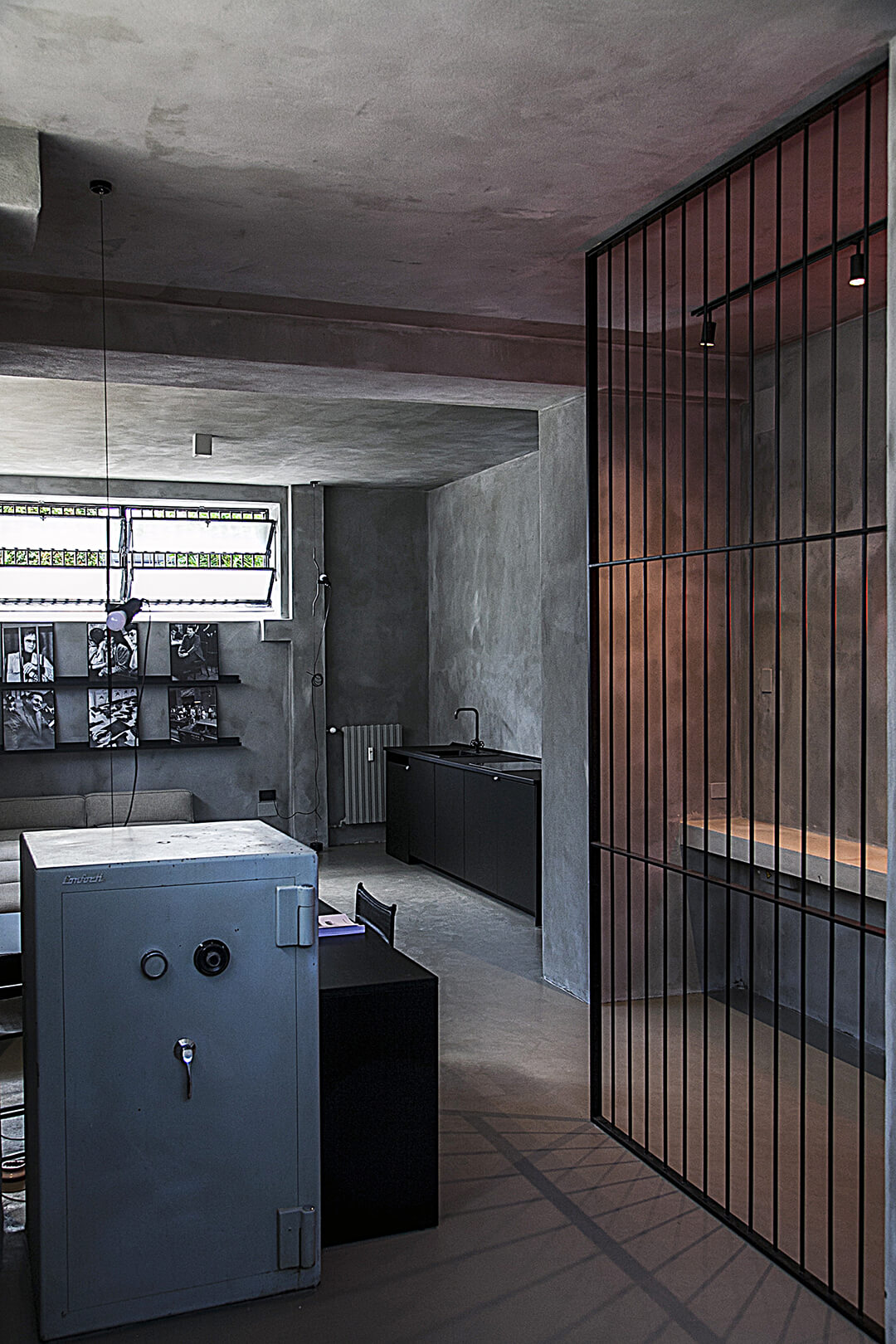 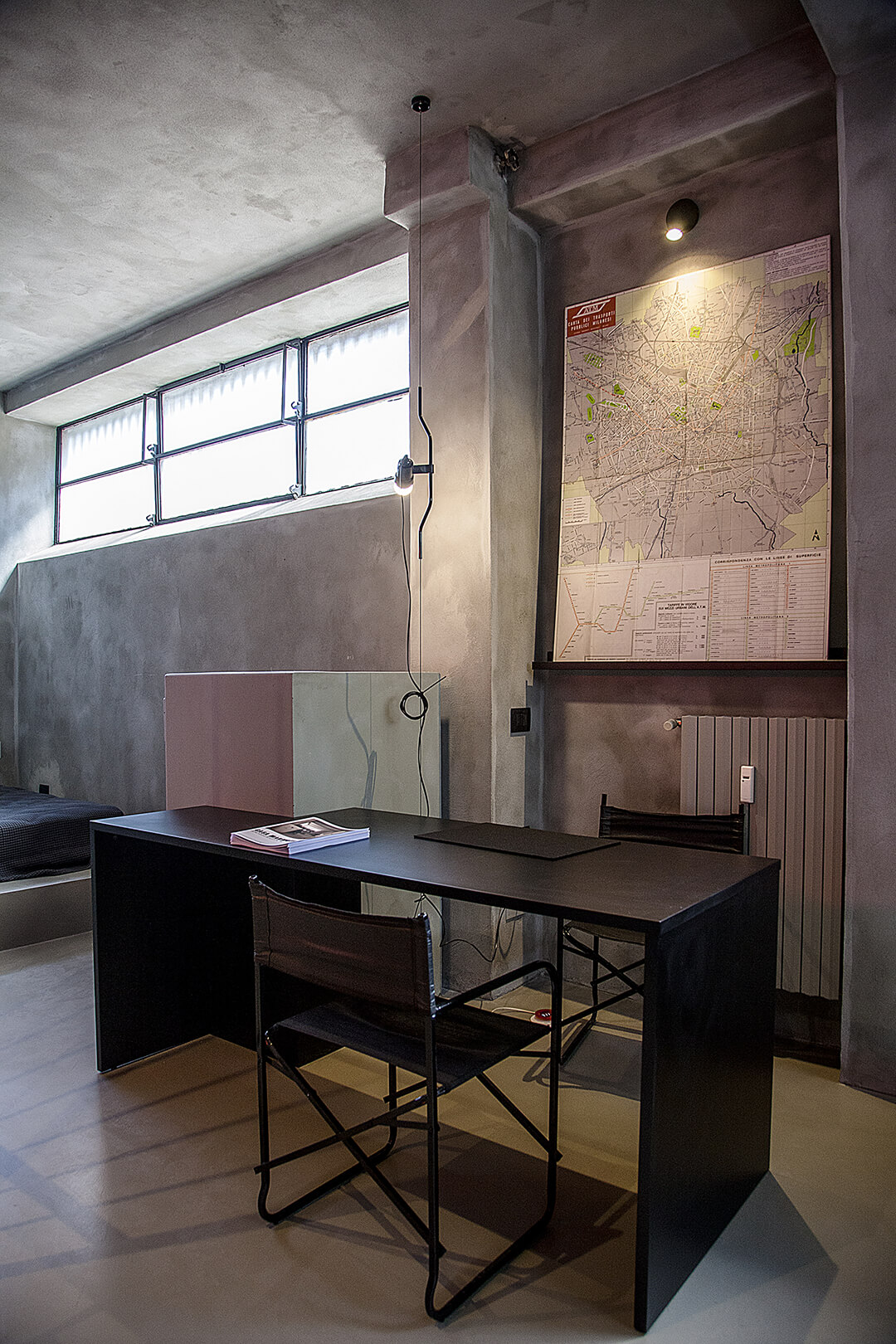 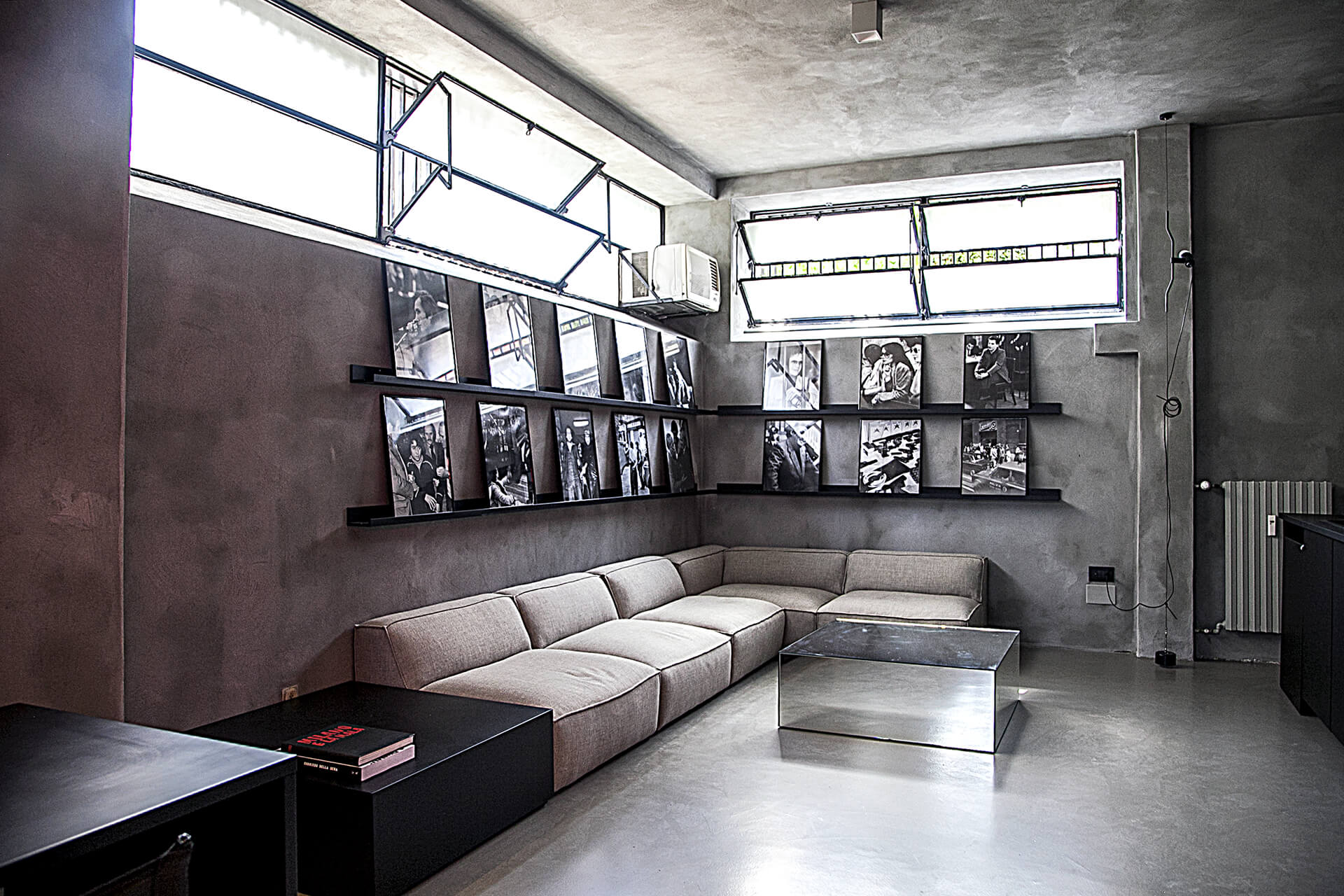 Casa Marmota – ‘marmota’ in the Milanese dialect means ‘safe’ – was designed by Ceren Sisik, a Turkish architect known for her minimalistic style. The space isn’t intended to be a museum or a literal interpretation of the 20th century hideouts, but instead offer a decidedly contemporary view of them. Sisik used metal bars to separate the bedroom from the rest of the space and the mattress is set on the floor – almost as if it’s been thrown there. Above the desk hangs a map of Milan from the ’70s – together with images depicting nefarious characters and events from that time and a single Flos Parentesi lamp, the scene is set.

Poggiaroni has hopes that this project will help boost visitors' interest in the history of the city. ‘Eventually, I’d like to organize walking tours to bring people in the streets where the crimes took place, so they can get a more realistic experience of Milan’ he says.