The winners of our Eyes on Talents x Frame special mention at this year’s Design Parade Toulon have produced a space in defense of napping. To Victoria Ayayi and Gabriel Vuillemin, the quest for the perfect place to do nothing can have positive consequences for our urban lifestyles.

Architects Victoria Ayayi and Gabriel Vuillemin have it figured out: the act of comfortably and mindlessly lounging, which in turn leads to proper napping, does in fact take a fair share of initial effort. And to the French duo, the schlep before the sleep makes the act of doing nothing so much more rewarding.

That’s the basis of Farniente, their spatial proposal at this year’s Design Parade Toulon – and the winner of our Eyes on Talents x Frame special mention. The Paris-based architects used their remembrances of summer – with the well-earned clichés of the sun, the sea, the pines, the creeks, the cicadas and the wind – to respond to Design Parade’s brief of distilling a Mediterranean villa into a satellite concept. ‘But the thing is, in our memories, the most present thing is the quest for the perfect place to do nothing,’ said Vuillemin.

All of this requires, according to their calculations, a series of steps: driving a car, parking it, following a small path on food towards the middle of the pine trees, reaching a beach, climbing some rocks at the edge of the water and finally plopping down on an isolated spot, far away from other holidaymakers. ‘That’s what we tried to reproduce in this piece: in order to appreciate the result, one most first feel the effort before the quietude,’ explained Ayayi. 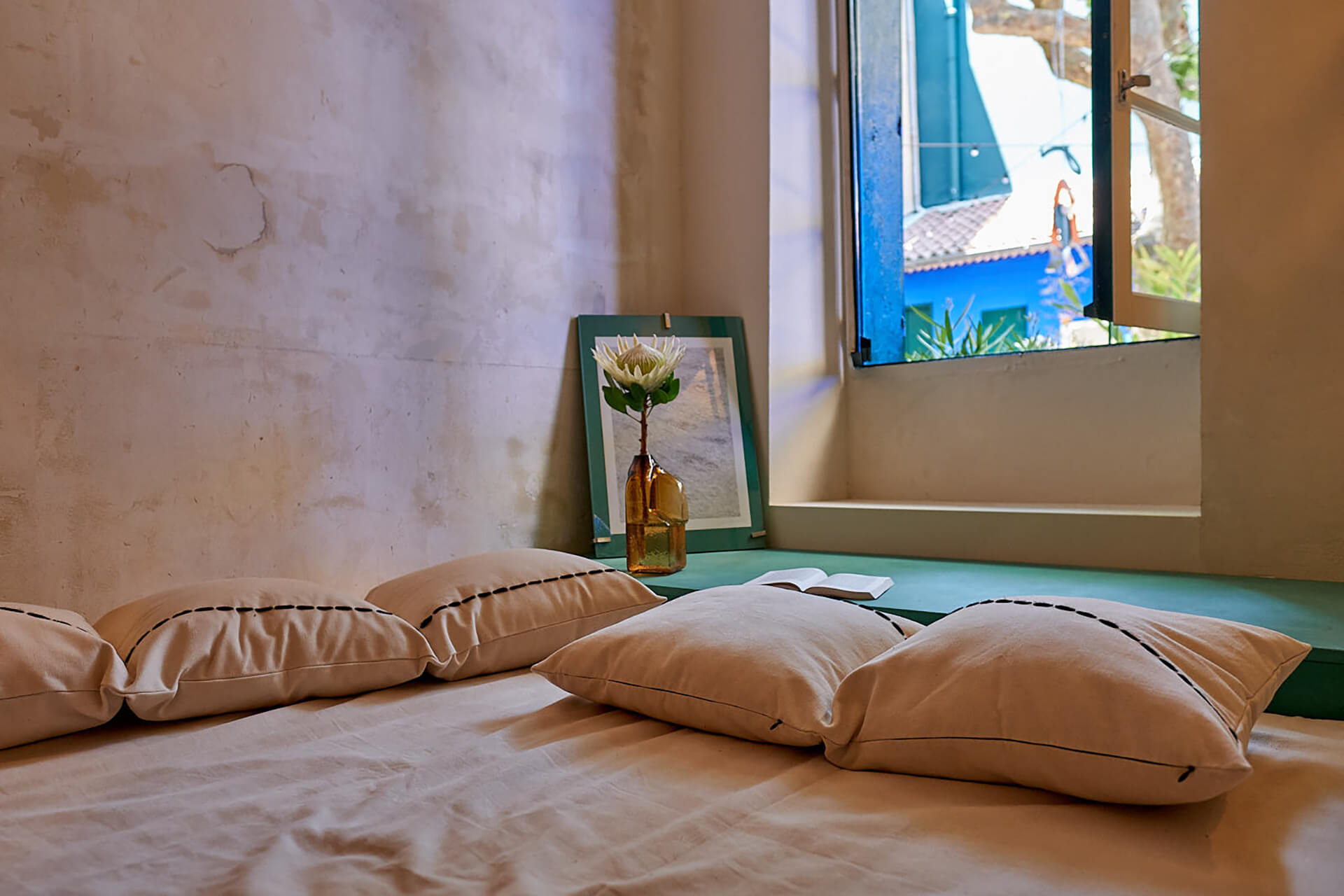 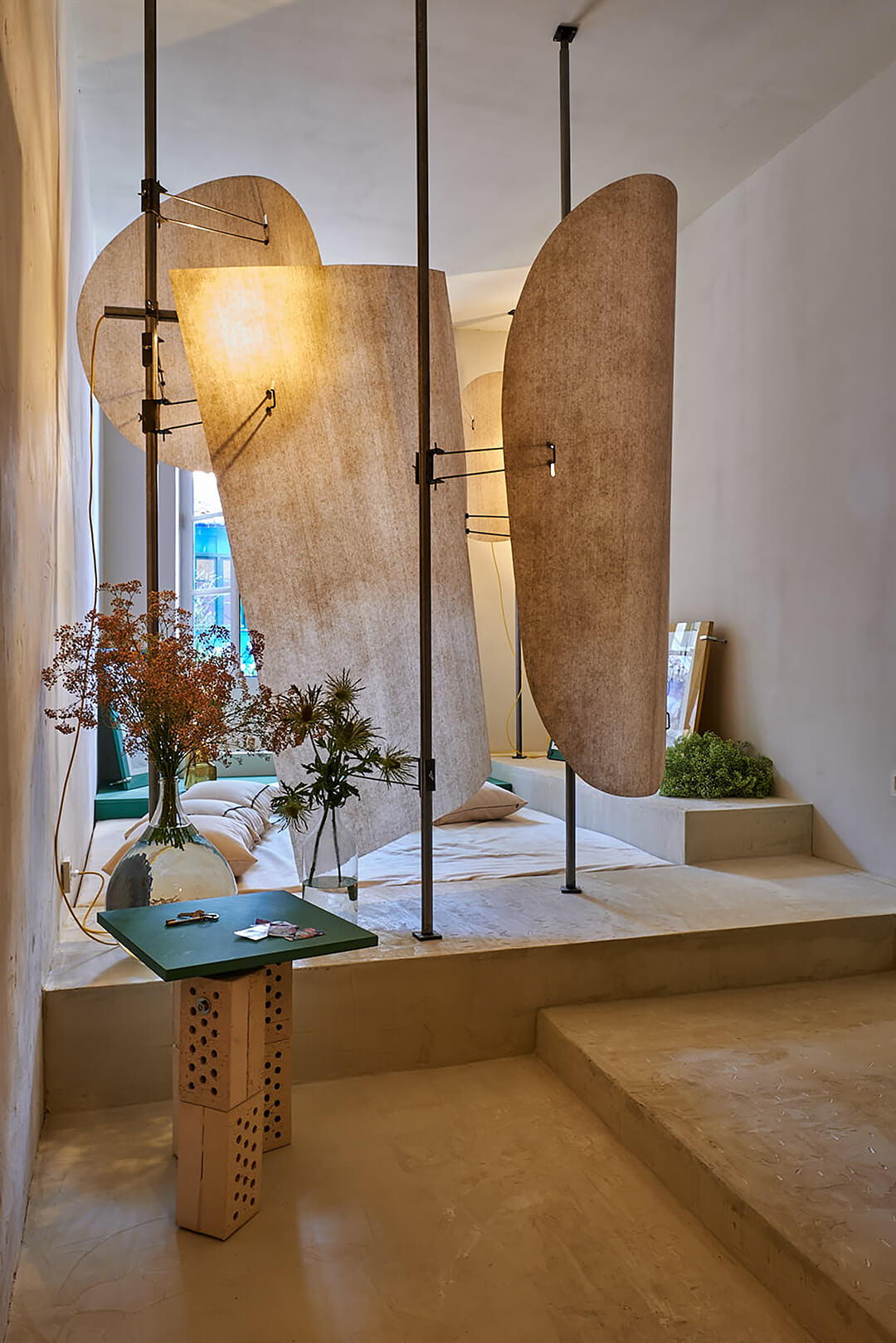 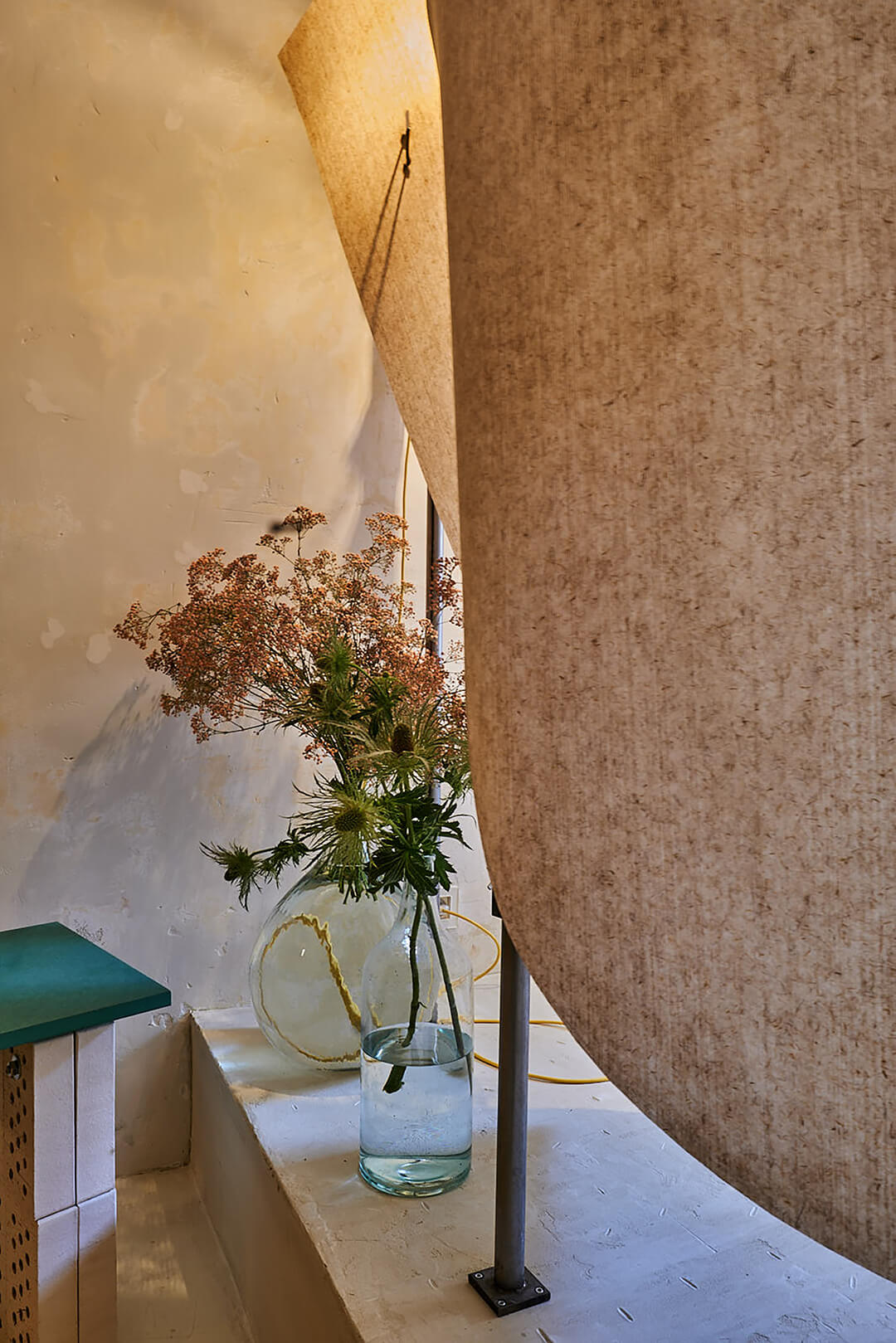 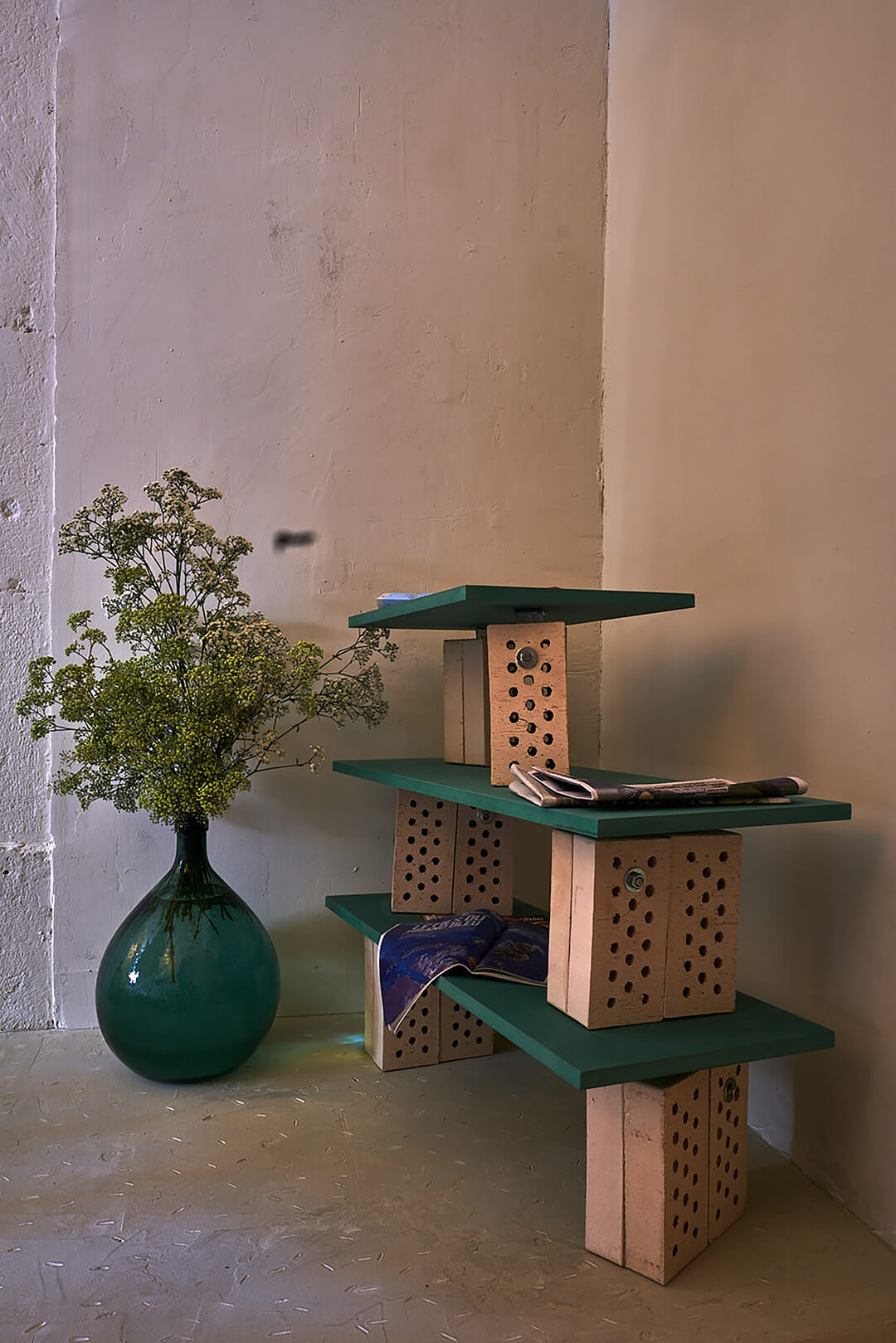 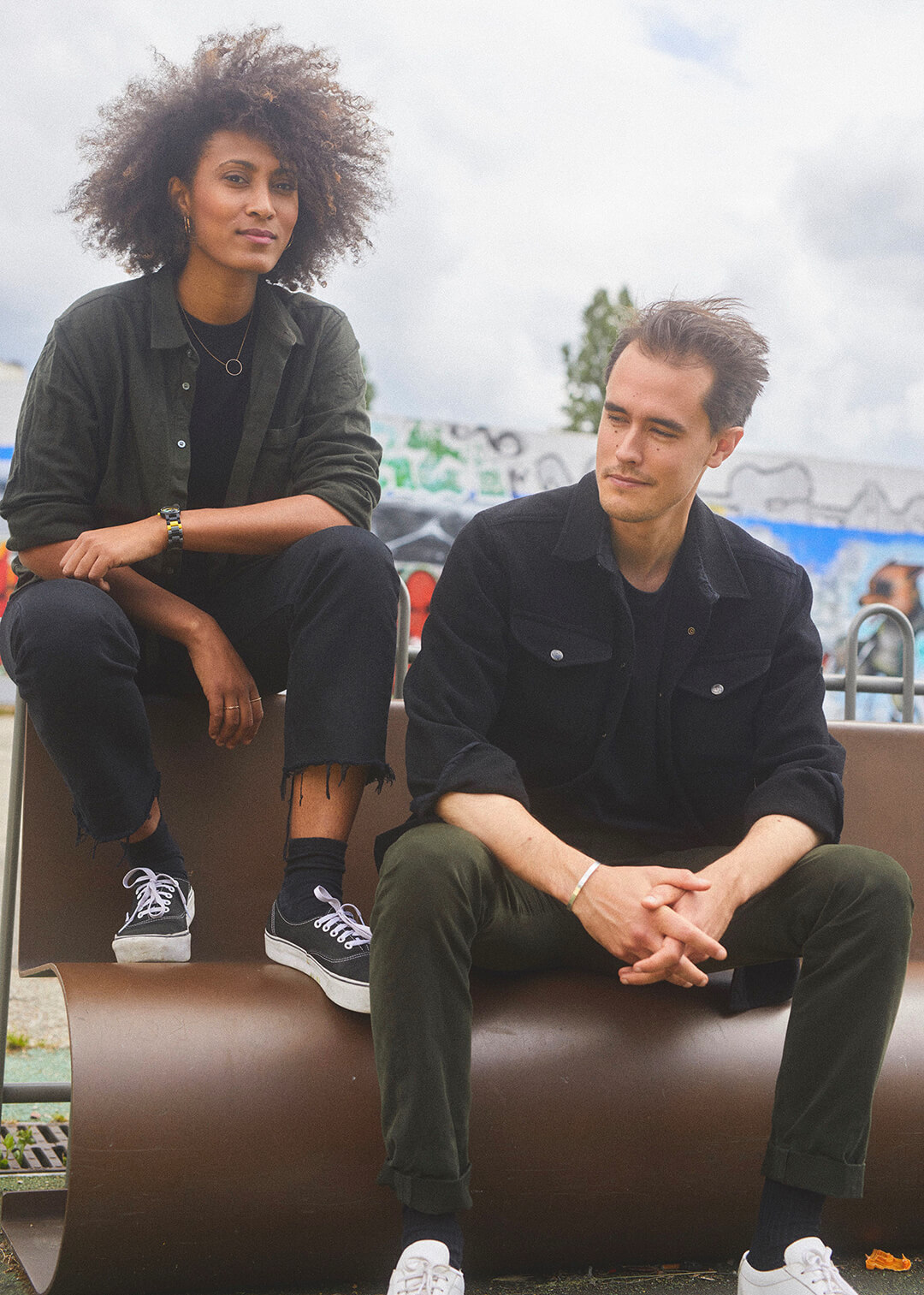 These steps were carefully replicated inside their assigned room at the Ancien Evêché in Toulon: the ground shifts from hard to soft, with a set of irregular steps that blur the boundaries between flooring and seating; the translucent flax fibre walls protect the nap area in a way that resembles the canopies of pines, which means that users must shift around the room to find the perfect ‘sunless’ spot. But here’s the kicker: in theory, this environment can be replicated in many urban environments – think of, for example, a portable nap room for an apartment or, most importantly, in the workspace.

Napping is the only activity that has no dedicated room, because instead, it’s just improvised everywhere

A few months ago, we showcased how a Ukrainian start-up had integrated nap rooms into the office, to decrease employee burnout. Then, there was mattress brand Casper’s The Dreamery, a nap bar where stressed out New Yorkers could rent out 45-minute sessions in a sleep pod to relax. After Ariana Huffington collapsed from sleep-deprived exhaustion a few years ago, The Huffington Post has introduced nap rooms throughout its headquarters. It seems that now more than ever, a short mental and physical pause from our hectic work days, preferably in horizontal position, is more than necessary for our health in the long run. ‘The habit of napping has been lost, and in the recent past it was unwelcome and badly seen – and if it was done at work, it was often hidden,’ reasoned Ayayi. ‘In a sense, it’s the only activity that has no dedicated room, because instead, it’s just improvised everywhere.’

To the duo, though, that will change: the way they see it, as the concept of the workspace rapidly shifts to absorb more inclusive notions of wellbeing and rest, spatial proposals such as their Farniente pod may start popping up in urban settings. ‘Napping is gradually finding its place back in the world of work,’ mused Vuillemin. ‘And if people are daring enough, maybe in 10 years we’ll all see that it does have positive consequences on productivity.’

THE TAKEAWAY
Think of how your workspace can benefit from snooze-friendly policies and spaces – particularly if, like with Farniente, the latter also bring an added sense of discovery and reward.