The Creative Industries Fund NL now has its own archive

At a time when there appears to be a design week for every week in the calendar – and the truth is not far from that – each event must strive to express its individual purpose, or else get lost in the cacophony. For many this proves impossible, but not for the Dutch Design Week. A commitment to promoting the work of emerging creatives who balance conceptual rigour with executional excellence makes the Eindhoven-based event one of the few must visits.

It also makes it a perfect venue for the Creative Industries Fund NL to introduce its latest initiative: the Talent Platform. Each year the fund selects about 25 of the most promising young designers and makers to receive a €25,000 stipend to support their creative and professional development. The Talent Platform will act as an archive of these individuals, presenting minute-long portraits of each recipient from 2018. The platform – which is accessible online here – will expand with each subsequent cohort, cataloguing the growth of a new era of design as it does so. Supporting texts by an incoming generation of design critics, including Tamar Shafrir, Mark Minkjan, Nadine Botha and Victoria Anastasyadis, add vital insight and context to the work.

The platform will expand with each subsequent cohort, cataloguing the growth of a new era of design as it does so 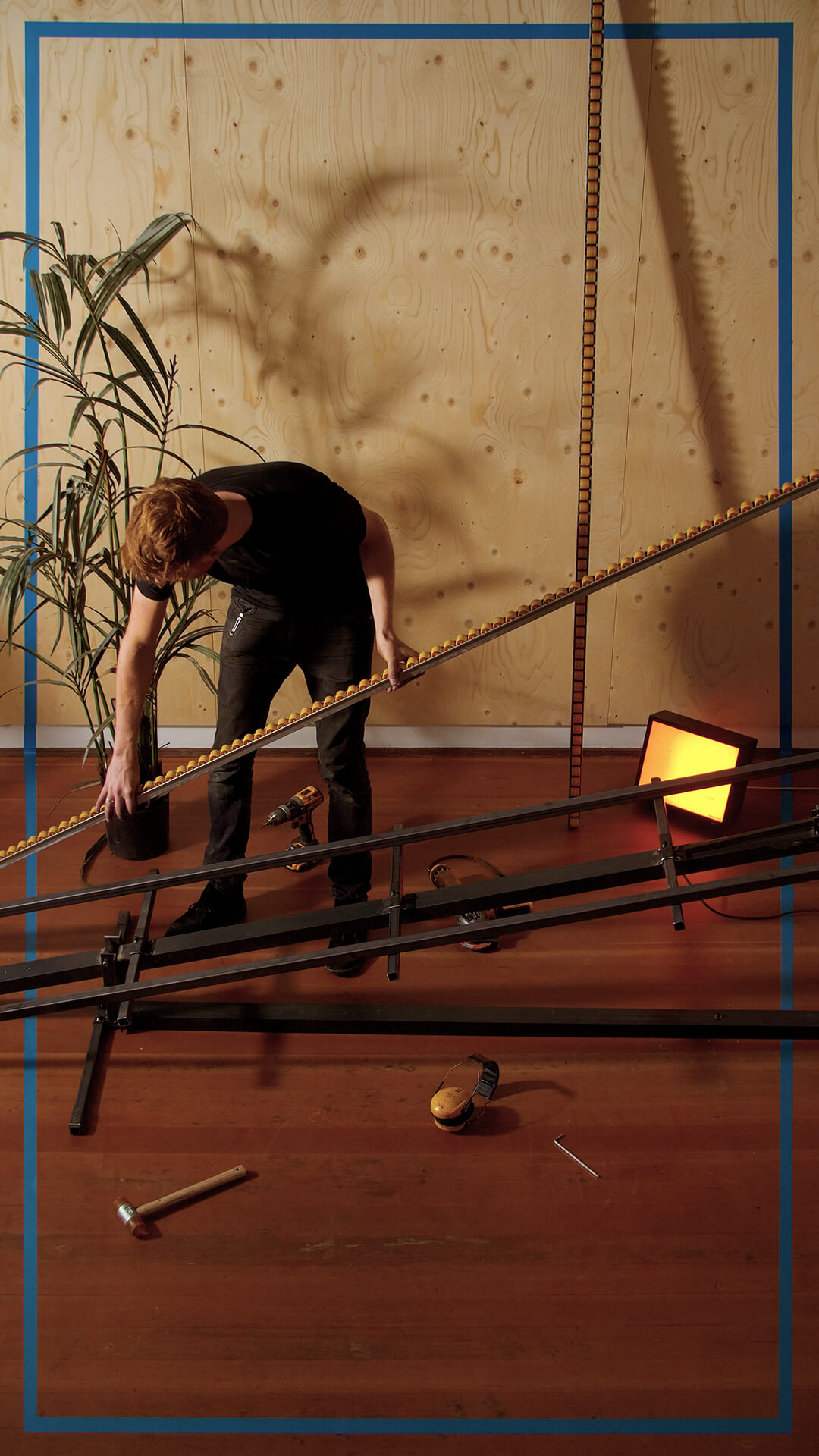 During Dutch Design Week visitors will be able to explore the Talent Platform and discover this year’s selection via a special video installation located at the Veem Building.

The 2018 awardees include Daniel de Bruin, whose interactive installations use play and humour to dissect our often frightening relationship with advanced technologies, from computer vision to machine-body interfaces. His work j8d-001001-s explores the social parameters of facial recognition systems, for instance, while Neurotransmitter 3000 sees a home-built theme park ride commune with the user via their physiologic data. Throughout all his projects, De Bruin’s mix of philosophy and heavy engineering stands out for the way in which it uses spectacle to make points of serious significance. 'It feels like machines are kind of alive sometimes,' he told Nadine Botha. 'I can use them. I can break them. I can rebuild them.' 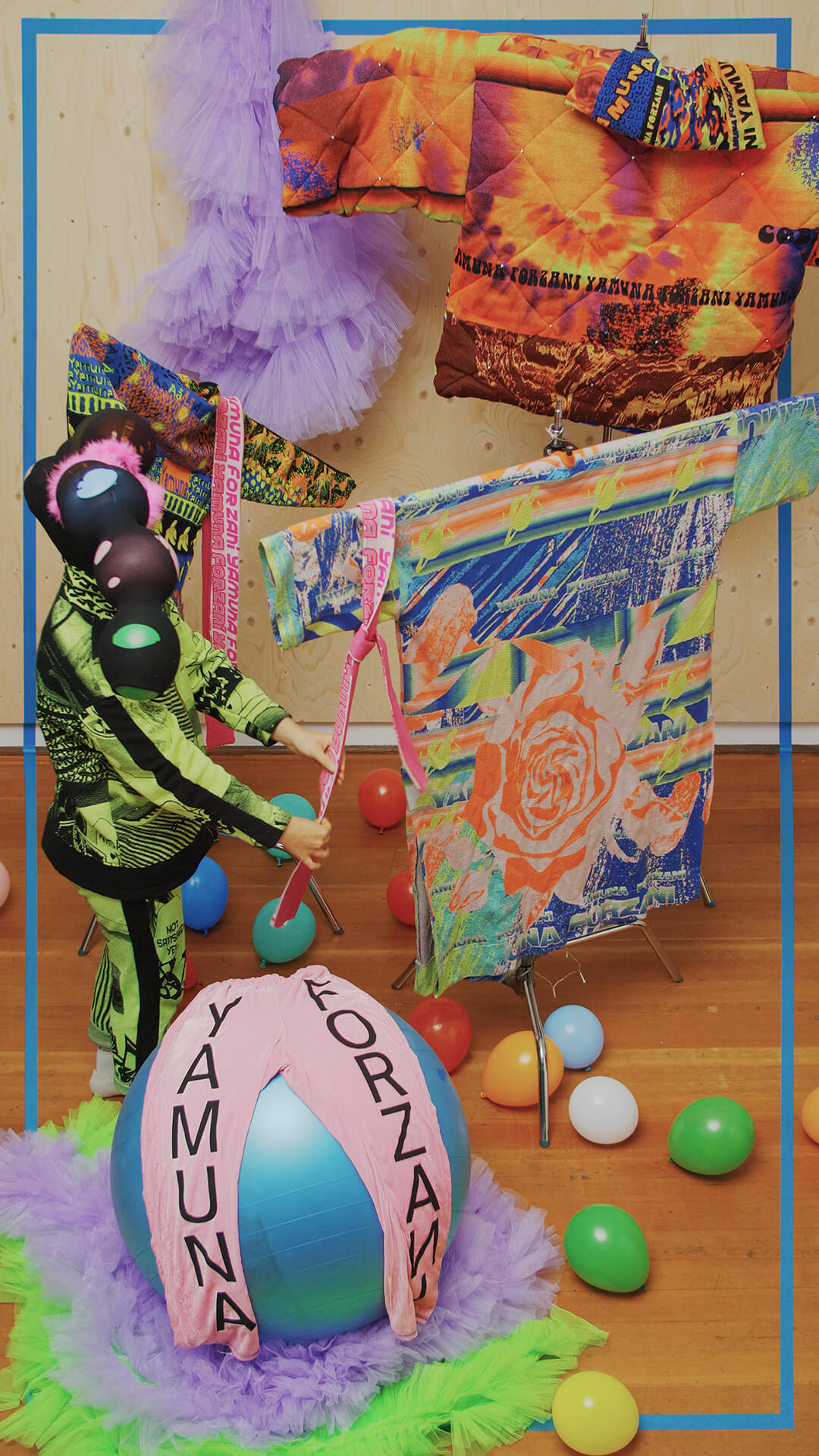 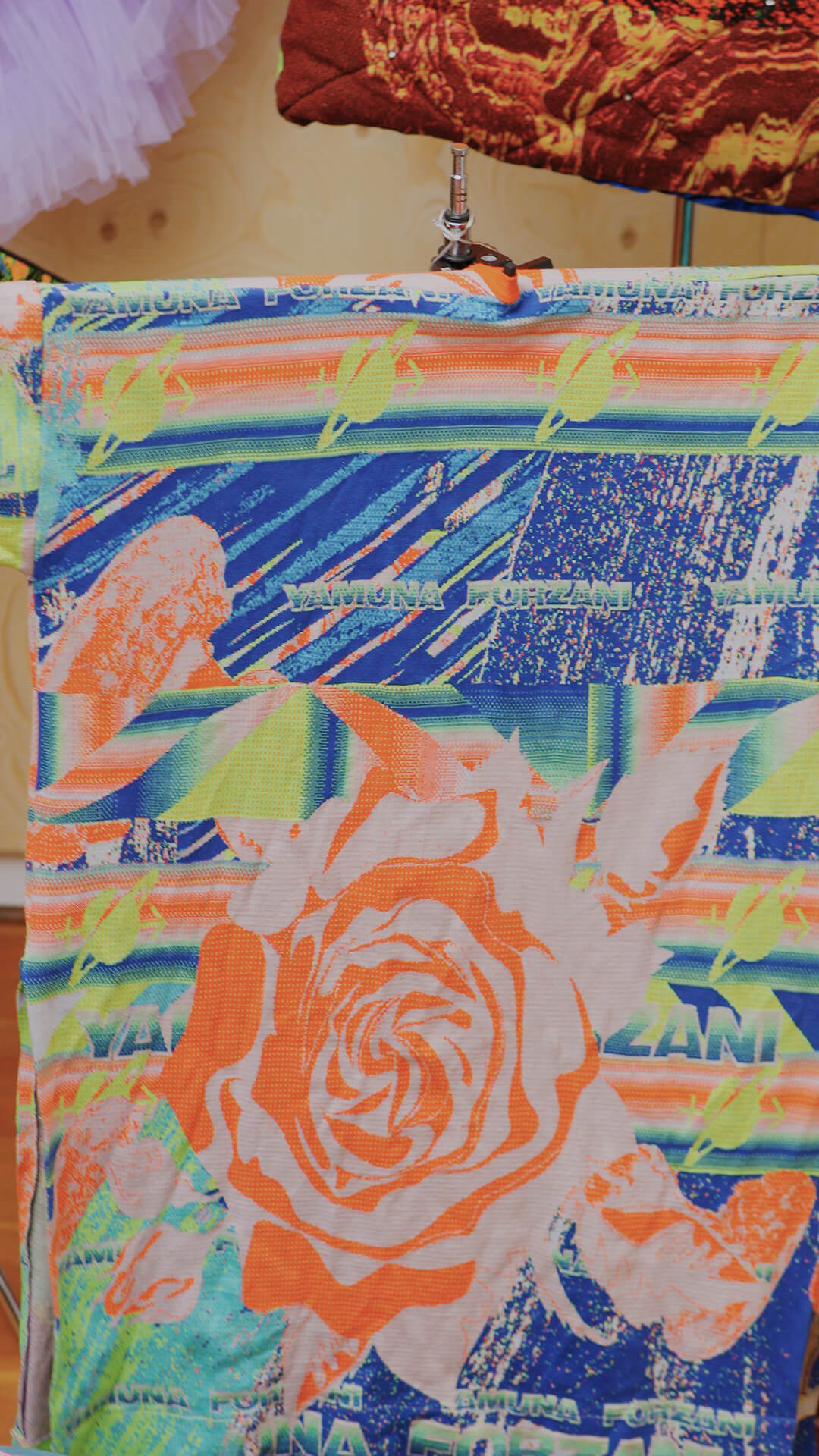 Another, Yamuna Forzani, is fascinated by the spatial and aesthetic politics of those unregulated locations, such as nightclubs and art spaces, in which queer culture has historically found room to flourish. Her multivalent practice encompasses photography, dance, fashion, installation and social design, the breadth of which she has recently brought to bear on the subject of the 1980s ball culture of New York City. Her Utopia Ball Fashion Show provided a platform to express the designer's belief in the power of community and collaboration, as well as a setting for 24 of the vibrant, subversive knitted outfits for which she has become renowned. Her goal, ultimately, is to live in what she calls a queer utopia, where the spectrum is the norm and binary a thing of the past. 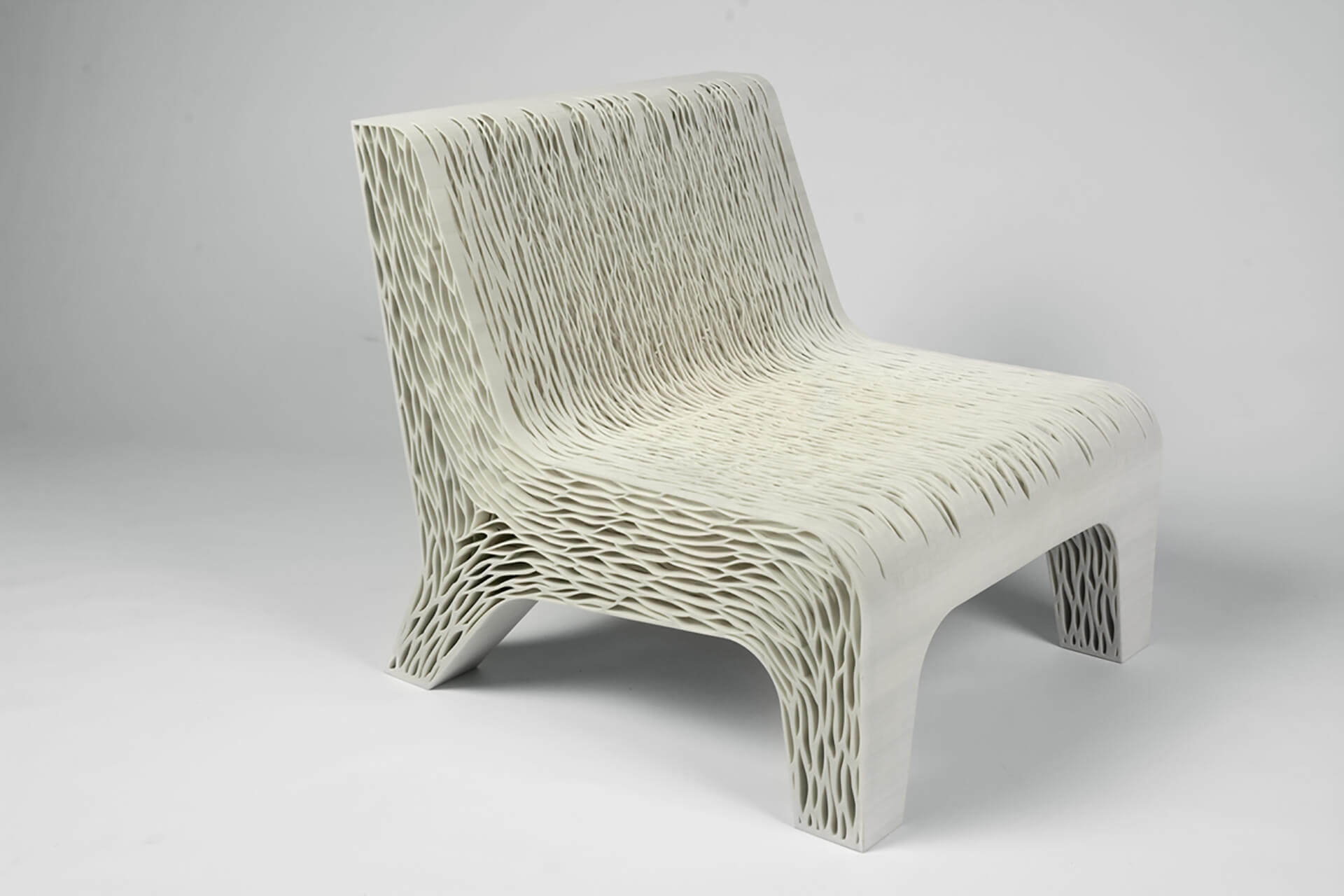 Lilian van Daal’s emphasis is placed very much at nexus between material and manufacturing processes, namely the potential to combine plastic with three-dimensional printing and certain biomimetic concepts drawn from nature. Though plastic is now considered an anathema to most ecologically conscious designers, van Daal’s mission is to find ways to effectively and innovatively reuse this substance – still so central to many industries. Having developed her own recyclable polymer, she has now started exploring how to use rapid manufacturing to scale some of her early chair designs for market – and circular economy – efficiency. The outcome, Radiolaria – named after the micro-organisms on which its structure is based –  will also be on display during DDW 2018.

The Creative Industries Fund NL’s Talent Platform installation will run 11:00–18:00 daily during Dutch Design Week and is accessible with a DDW Basic Ticket.