Seen the inside of a Saint Laurent store? Then you’ve already been in Celine’s new flagship

Déjà-vu: at Celine under creative director Hedi Slimane, that phenomenon is recurrent.Take the first Celine flagship designed during Slimane’s tenure, in New York, as an example.

The similarities between his first flagship for Saint Laurent and the Madison Avenue Celine are quite fraternal; marble, sharp spatial lines, mirrored surfaces and fluorescent lighting are aplenty in each. There are new elements of warmth, although they seem only accessory to what's been done previously. 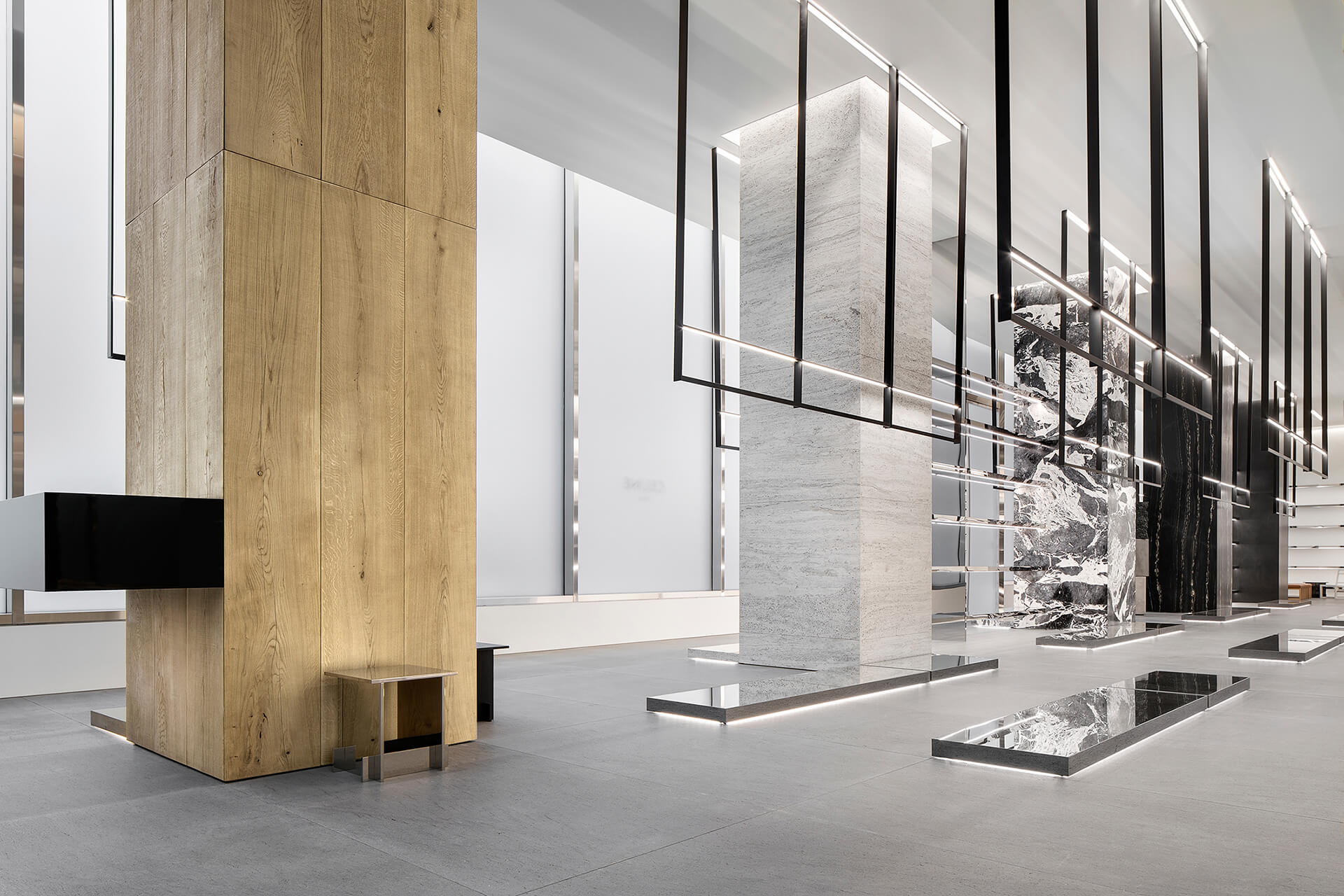 Slimane’s spatial vision, like his sartorial, is impossibly sexy. Though, his time at Celine thus far has been shadowed by the legacy left by previous creative director, Phoebe Philo. Philo’s impression on the brand is not easily forgotten by fans: there is an Instagram account, called Old Céline, with over 218,000 followers dedicated to actively remembering her collections. There, the accent has remained (like omitting Yves from YSL, Slimane has controversially removed the accent from the brand’s name). Since Slimane has taken the wheel of Celine, popular fashion platform Diet Prada has taken to posting side-by-side visual comparisons of Slimane’s work for Saint Laurent to that for Celine like clockwork each time a campaign drops or a collection is shown. The differences? For now, like the flagships, they're almost indiscernible.

As there are more international openings scheduled, it’s well worth speculating how long people will continue to buy into a story that Slimane has told so many times before 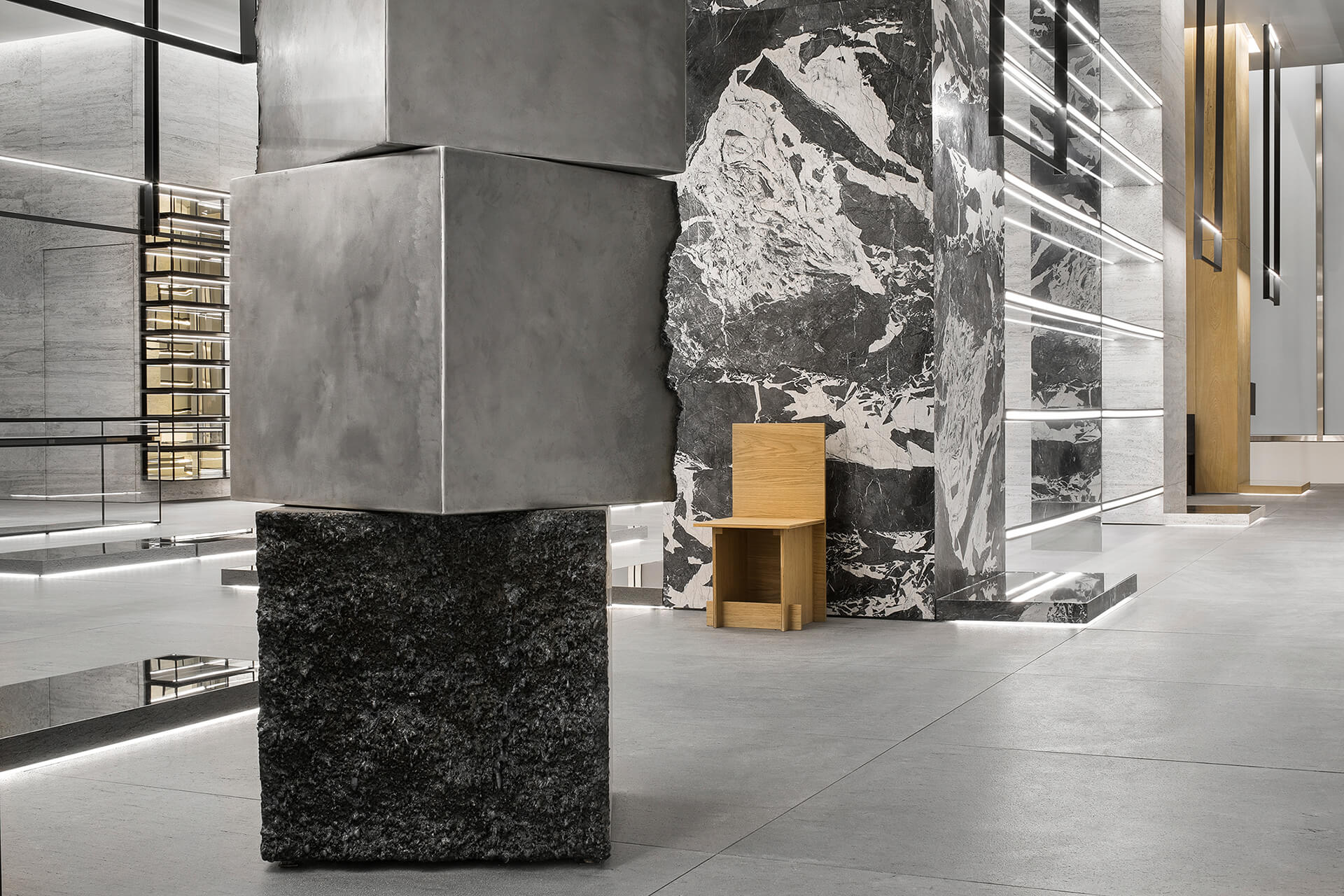 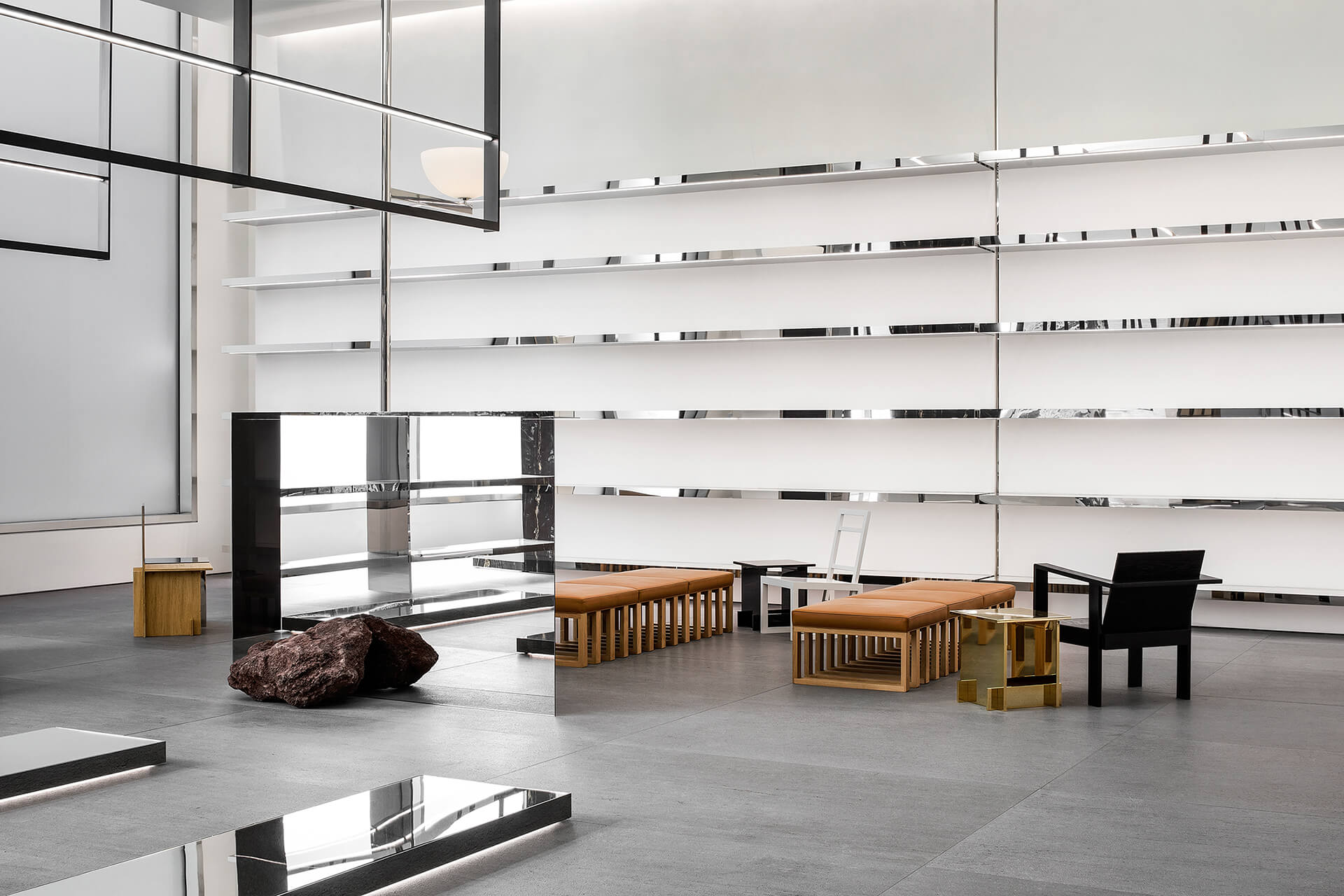 Recently, Sarah Burton – Alexander McQueen’s creative director – made a decision that Slimane should have paid heed to: in the English brand’s new flagship, she chose to ditch many of the same spatial elements which now define Celine's. But that didn’t come at the expense of the late, eponymous designer’s legacy – the interpretation is respectful, encapsulating McQueen’s world whilst still evolving the brand narrative.

As there are seven more international openings scheduled for Celine this year, it’s well worth speculating how long people will continue to buy into a story that Slimane has sartorially and spatially told so many times before.