Rem Koolhaas: ‘For institutions to stay alive, they have to experiment’

‘They’re more like screens than walls,’ says Rem Koolhaas of AMO’s exhibition concept for Stedelijk Base, which opens to the public today. After a longstanding relationship with the institution – the architect says it was his ‘university’ while growing up – Koolhaas, together with Federico Martelli, led the charge of reinvigorating the museum’s permanent collection, now housed in the lower level gallery.

Rethinking what gallery walls can be, AMO collaborated with Tata Steel Netherlands and Arup to produce a display system made from 15-mm-thick steel plates. Comparatively thin yet so heavy they can only be used in the museum’s lower level, the laser-cut panels slot together like jigsaw pieces and allow for an open exhibition display, rather than partitioning the space into smaller rooms. The steel can also be remelted for future use – ‘it could become a windmill, for example,’ says Theo Henrar of Tata Steel Netherlands. 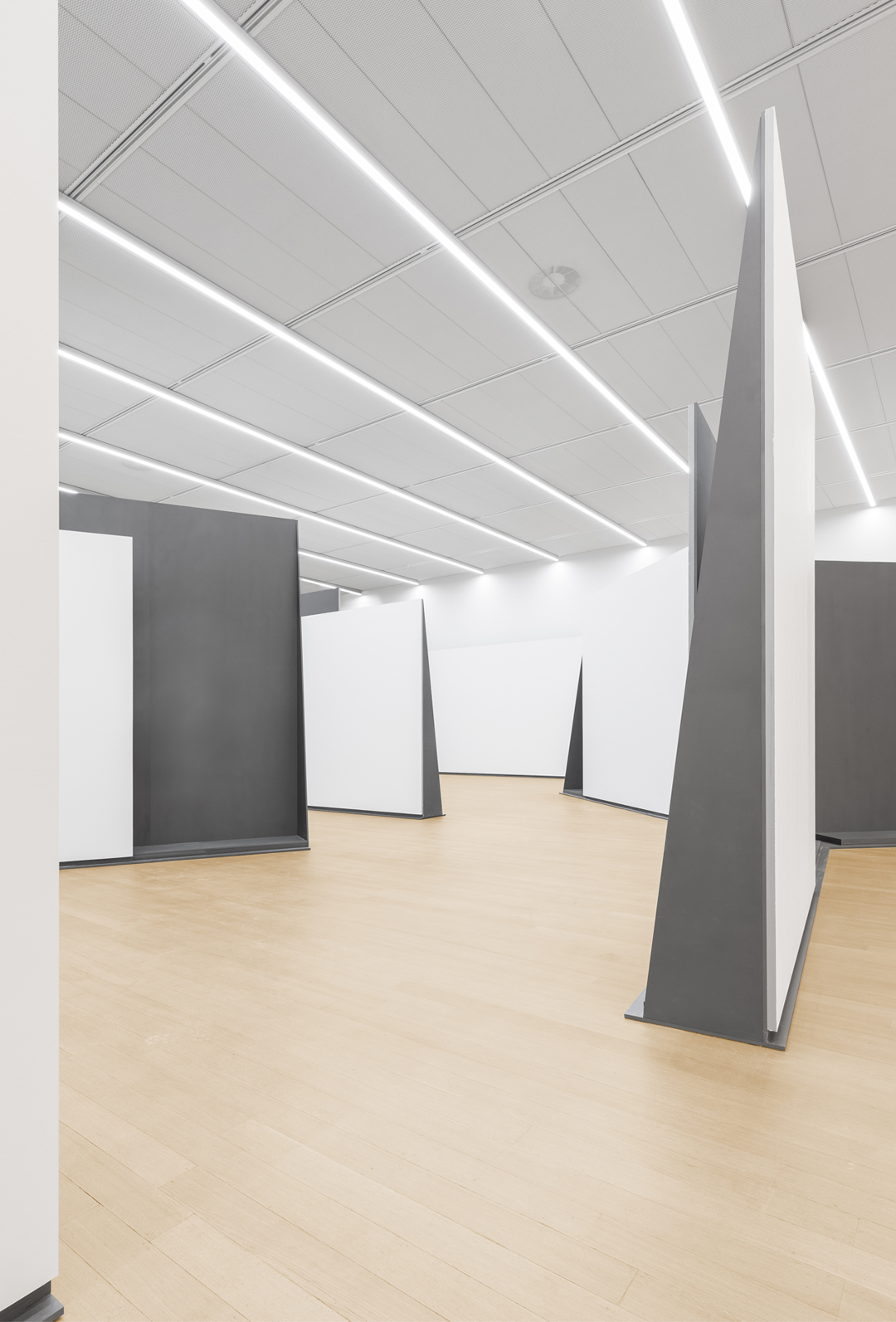 ‘Visitors are encouraged to take different paths in the space, as adventurous as circulation through any city,’ says Koolhaas of the scheme, which includes a viewpoint over the ‘metropolis’ at the top of a set of steel-encased stairs. Those after a logical progression of works – a mélange of art, products and graphic design – can follow the timeline wrapping the room’s perimeter, while others can flit between specific themes at the core.

‘The exhibition responds to new ways of absorbing information,’ says Martelli. ‘Viewers have become capable of focusing on many things at the same time, and the multiplicity of information in our environment stimulates our curiosity. While the organization of the exhibition responds to thorough research of the museum's collection, it is not rigid: we have designed a landscape which allows visitors to discover associations between various works of art and objects.’ 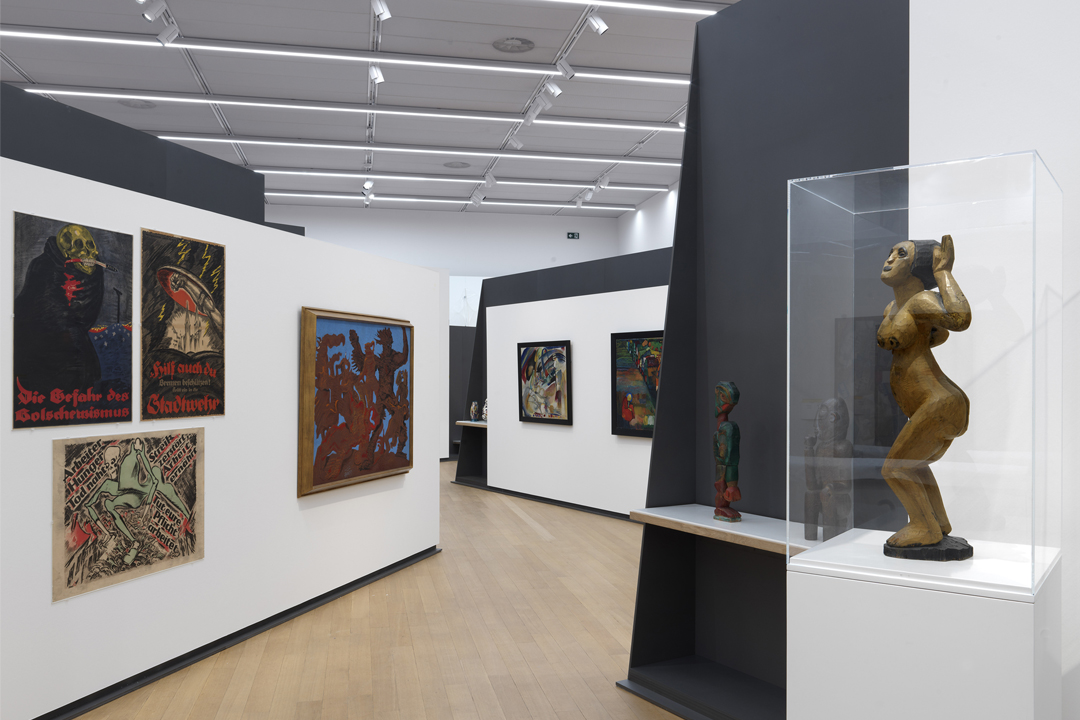