To give our audience eyes and ears into the live judging sessions that took place at Frame Awards 2020, we're sharing coverage of the insightful jury conversations that decided the winning projects. Below, we celebrate the Set Design of the Year: Local Projects' The Truth is Local, for The New York Times. Find the full collection of reports in our upcoming May/June 2020 issue, Frame 134

A classroom, prison block, lone taxi cab, neighbourhood’s underbelly, abandoned subway tunnel. In truth, this category’s winning project encompassed not one set, but a city’s worth – New York City, to be precise. The Truth is Local, a pop-up by Local Projects for The New York Times, was a takeover of vacant storefronts across the Big Apple that sought to give people a new perspective on investigative journalism. Embodying Times reporting from each borough of New York City, the sets drew attention to such critical urban issues as educational inequity, wrongful imprisonment and taxi licensing.

Shogo Kawata and Takashi Kudo of teamLab felt that, of the three Shows sub-categories, competition was most stiff for the Set Design of the Year; they were particularly impressed by the technological achievements of Didzis Jaunzems Architecture’s set for Latvian show Abas Malas. Likewise, Moncada Rangel’s Francesco Moncada and Studio Above&Below’s Daria Jelonek nodded to the sustainable practices employed in Spacon & X, Frederik Nystrup-Larsen and Oliver Sundqvist’s How to Build a Blanket Fort. 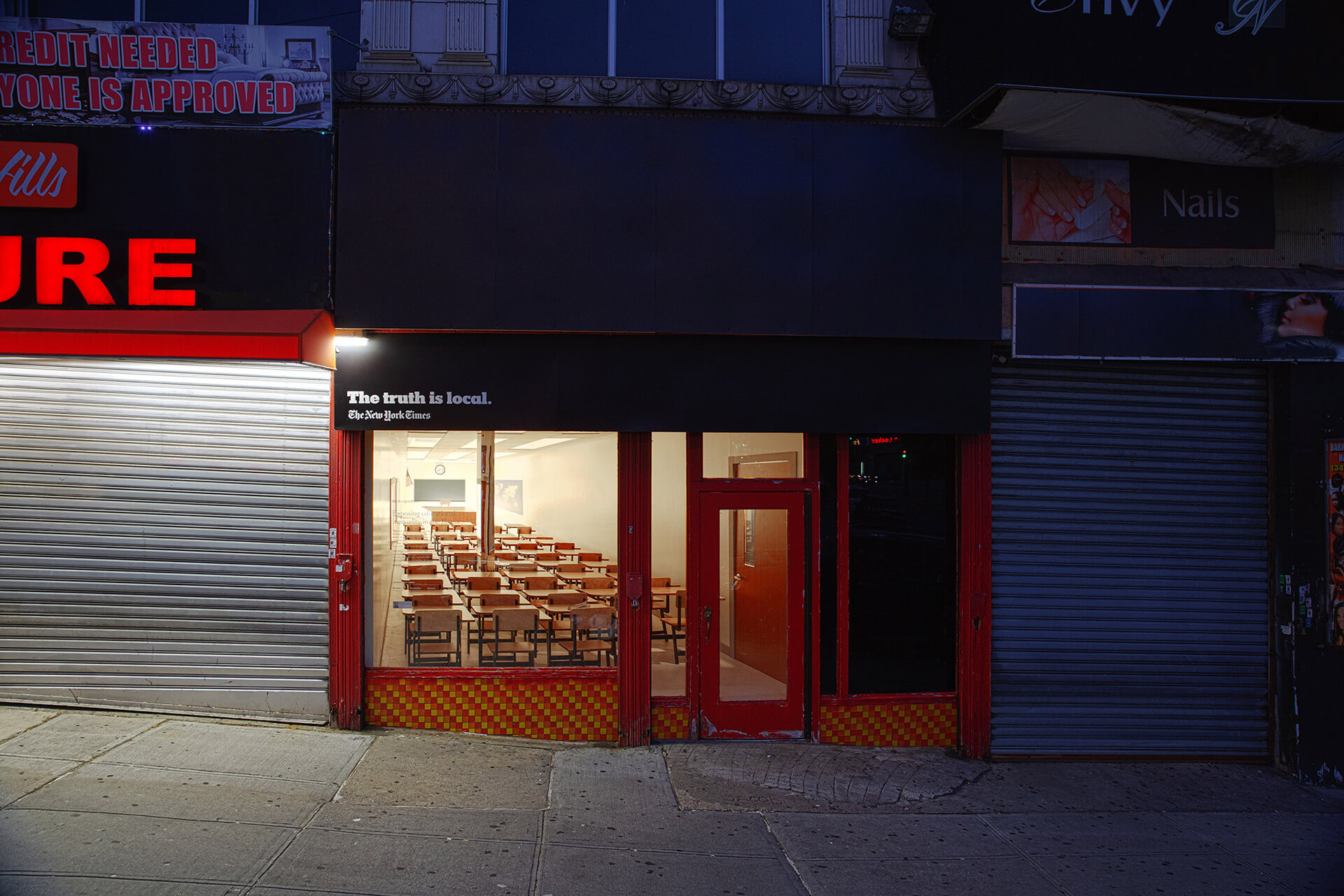 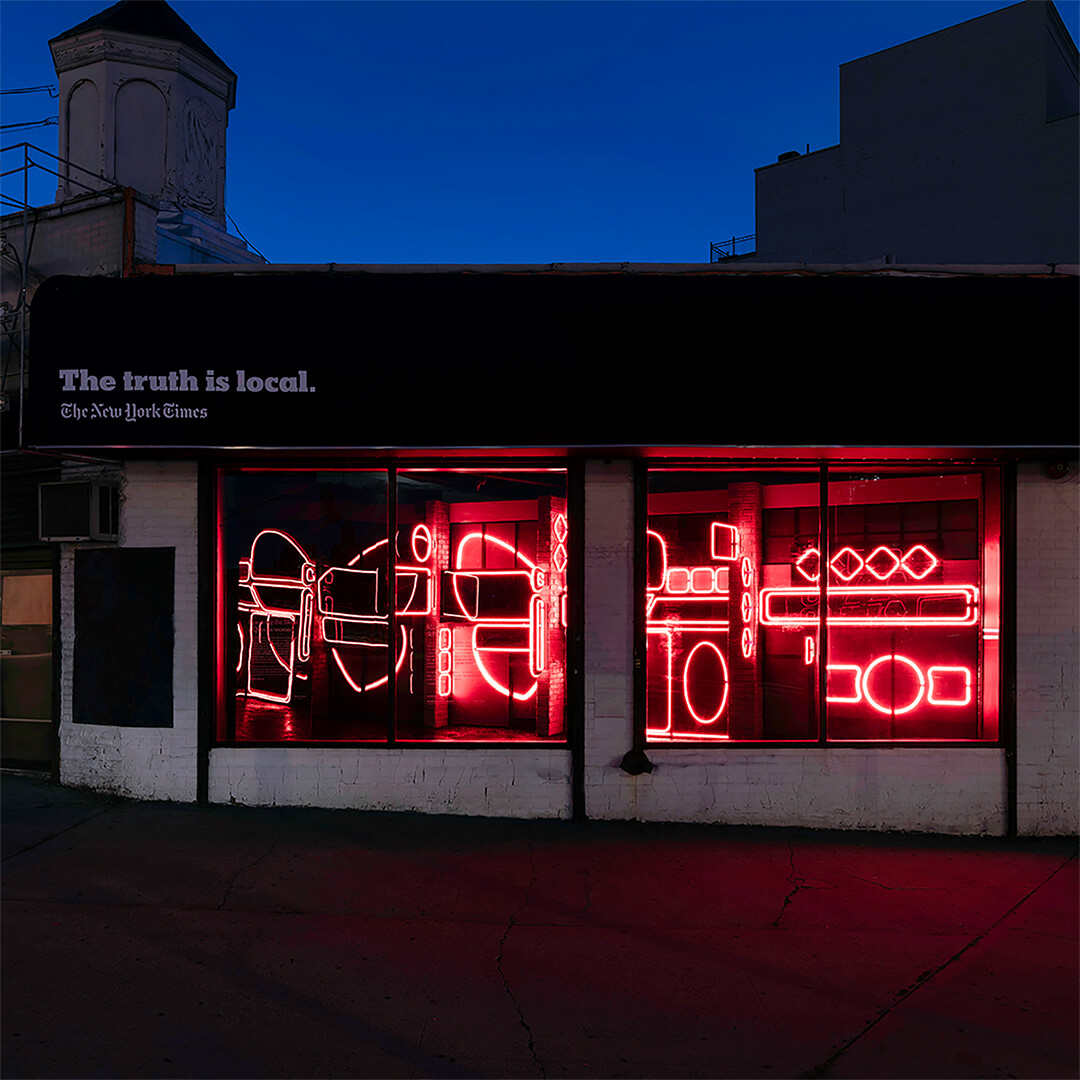 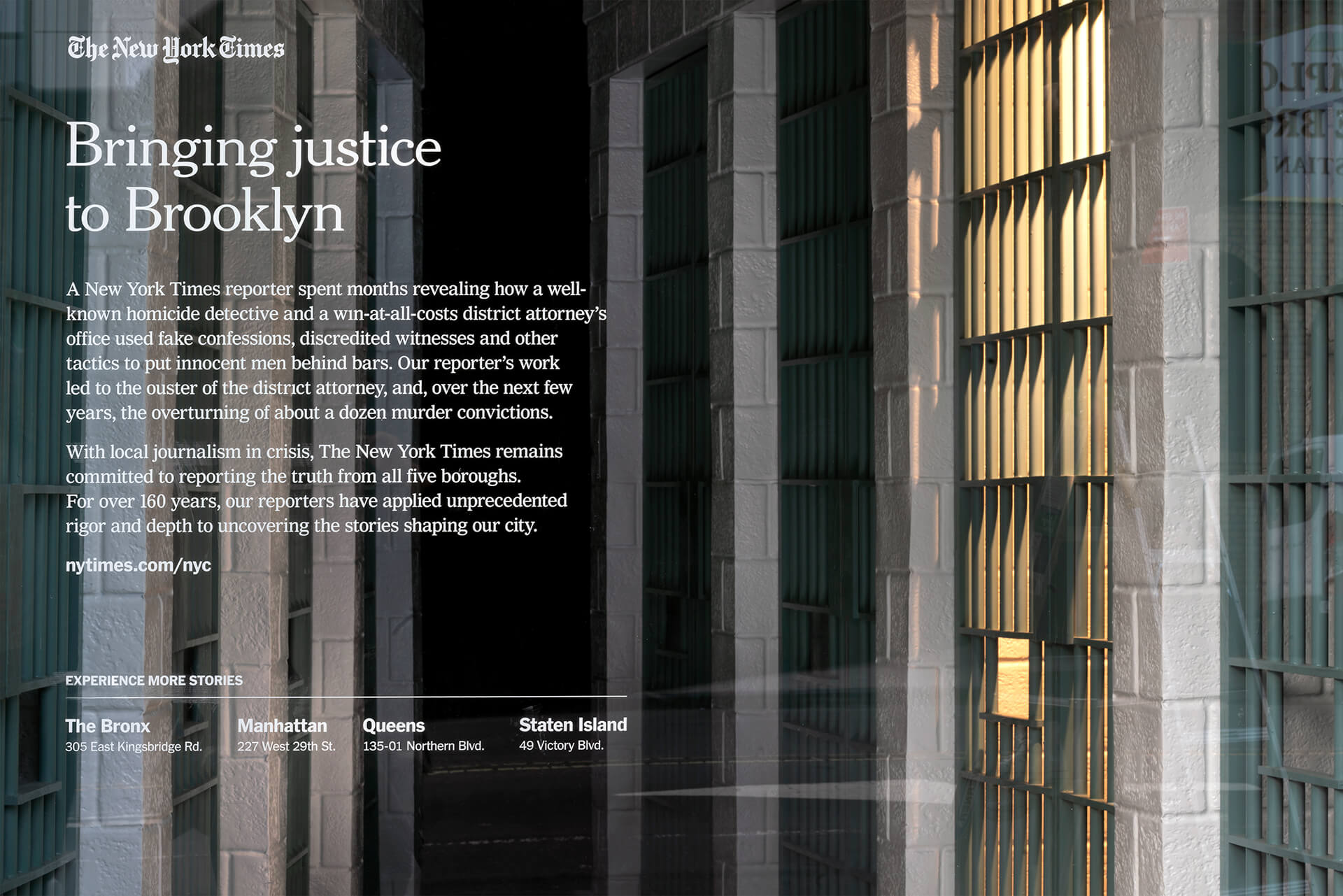 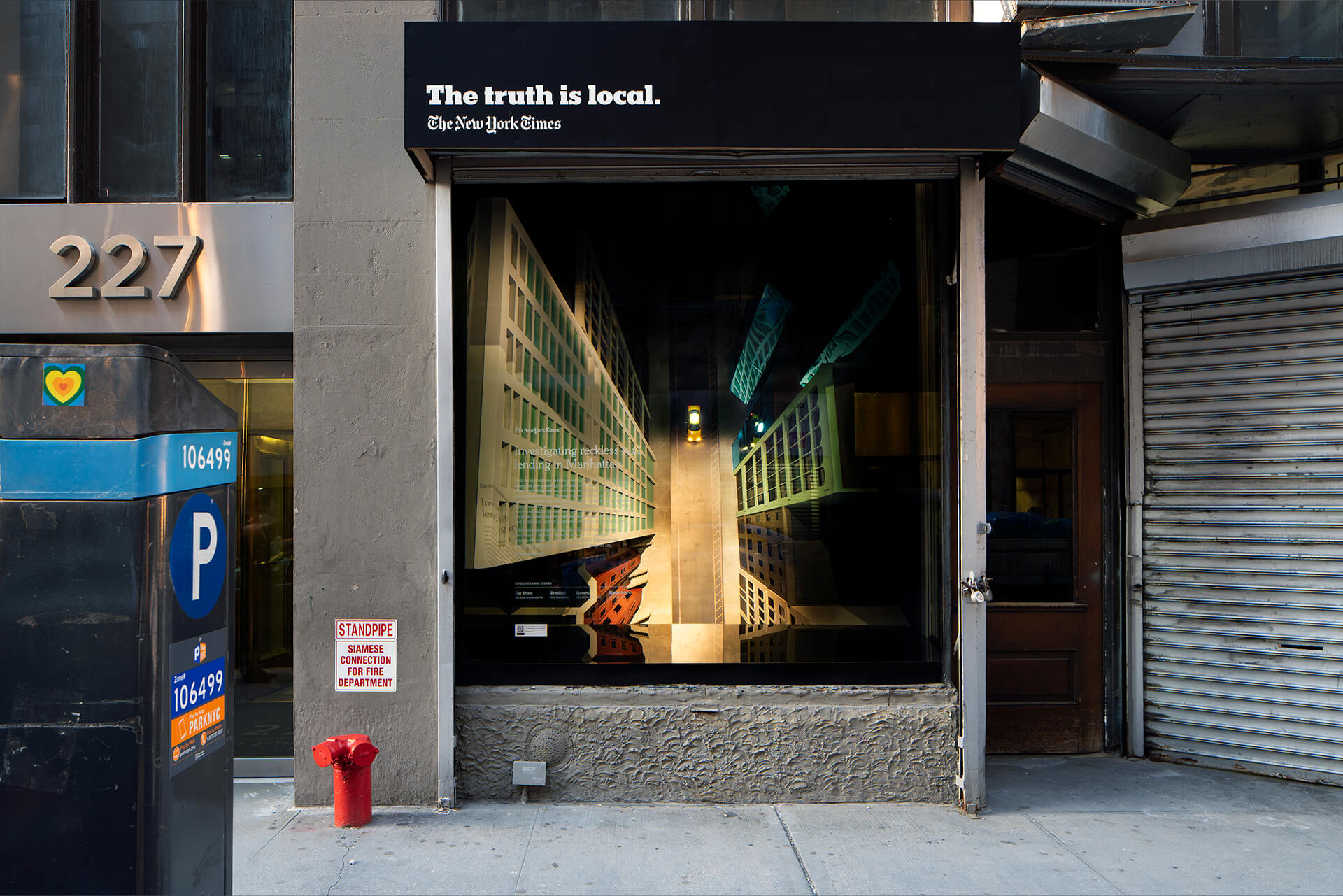 But it became clear that The Truth Is Local had the biggest impact overall: ‘The project proposes a new way to move the industry forward,’ explained MoMA’s Ramona Bronkar Bannayan. ‘It was a smart opportunity for The New York Times to bend themselves back into the community – to be tactile when newspapers themselves are starting to disappear.’

The People's Choice award went to Kasane no Irome - Piling up Colors by Nakamura Kazunobu Design-Works.