Mark A-to-Z: F is for Façade

It’s the first thing you see and the ’money shot’ that ends up all over Instagram. The front of a building is about as important as it gets if you want to make an impression on the public masses that pass by every day. The façade – which translates as ‘front’ or ‘face’ – is no longer an ornamental expression of wealth on a singular elevation but often wraps around the full exterior so that a project can be viewed from all sides. This week, we bring you five projects that take the façade into extra special consideration. Whether it’s a new building or a renovation to an existing one, it’s what’s on the outside that counts.

PHILADELPHIA – An old paint factory has been renovated into a platform for innovation and social engagement at the University of Pennsylvania. The Pennovation Center 'ideas factory' has been given a new lease of life as a dedicated social environment for consultation, experimentation and investigation. 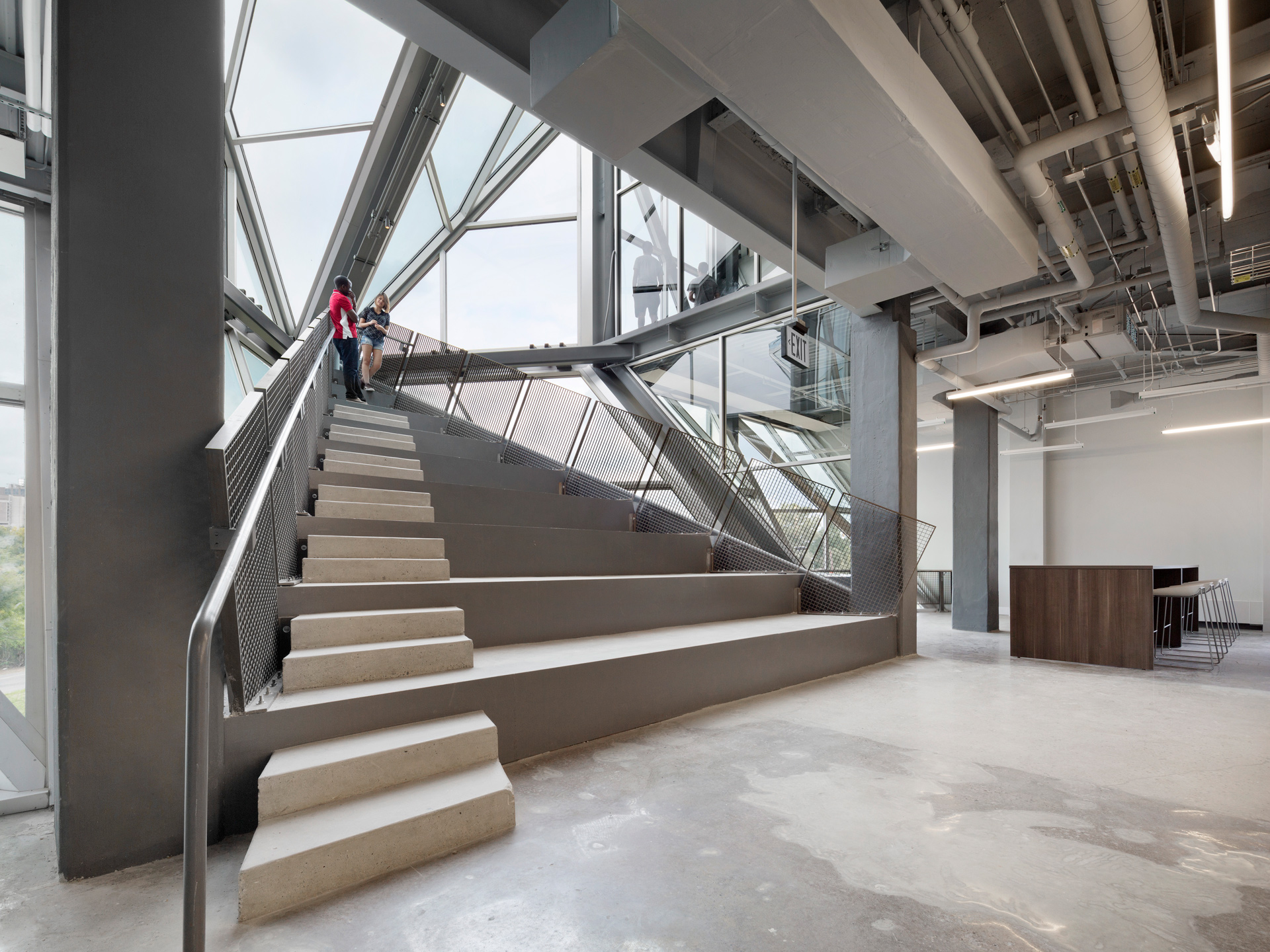 PARIS – As environmental ambitions run high in architecture, a new metallic office building in the northern suburbs of Paris follows suit. Designed by French architects Brenac & Gonzalez, the Le Coruscant located in Saint-Denis, stands out with its corrugated façade. 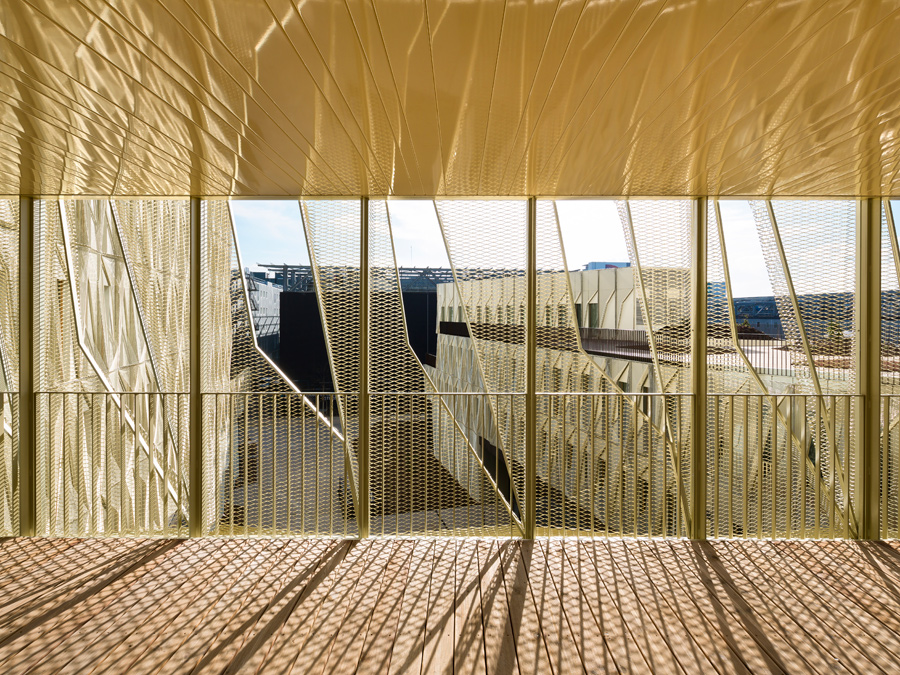 BRUSSELS – You would be forgiven for wondering what could possibly be so inspiring about a car park. Generally damp, unattractive and cast in rough concrete, the typology conjures up images of 1950s brutalist volumes of necessity that obscure the skyline. 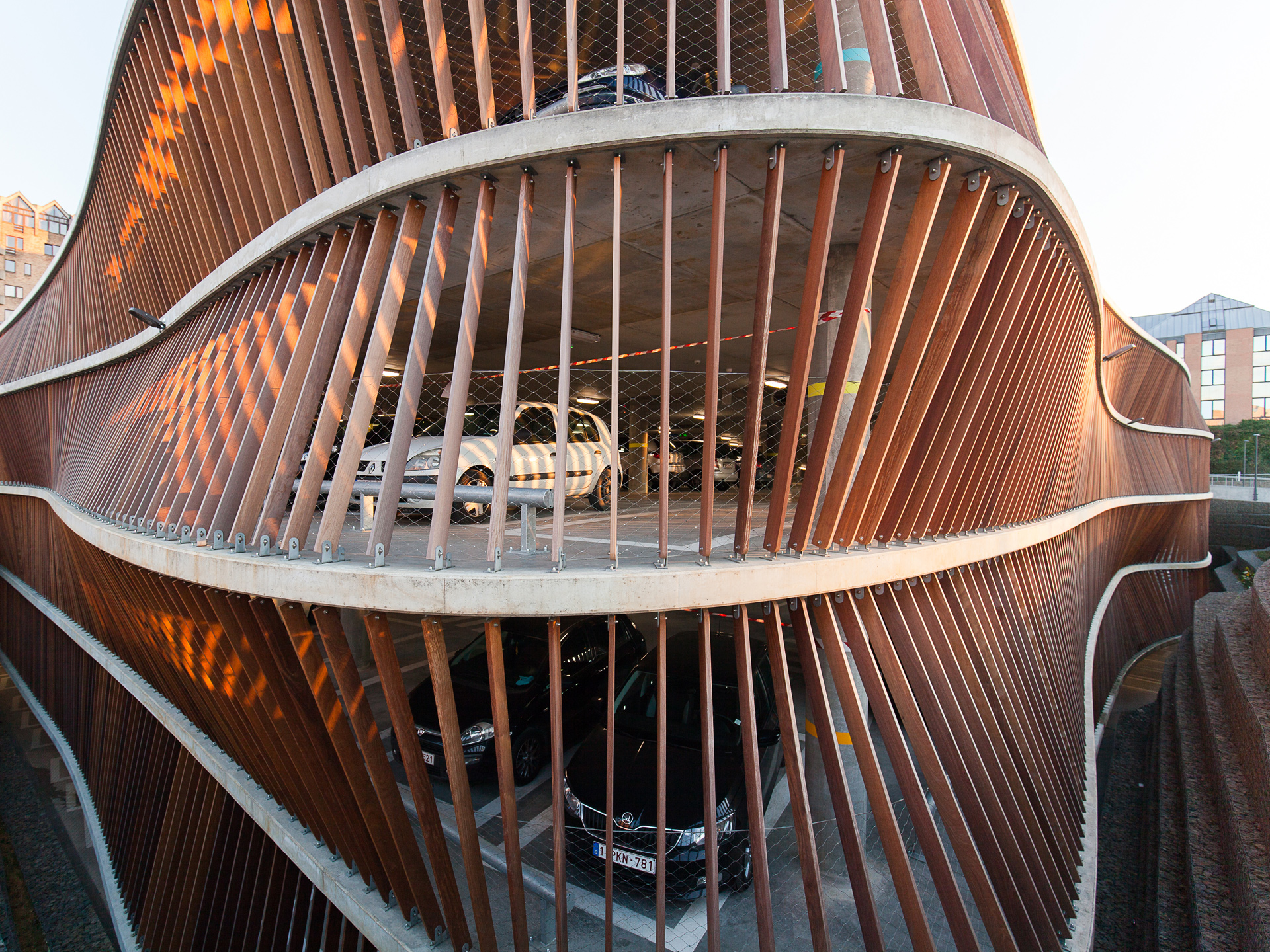 ST PAUL – A new media library designed by Paris-based architects Périphériques articulates the beginning of an urban renewal for St Paul, a French commune located along the island of La Reunion’s west coast. The public facility acts as the ‘gateway’ to the city and aims to become a cultural landmark by enhancing the district’s identity through its architecture and function. 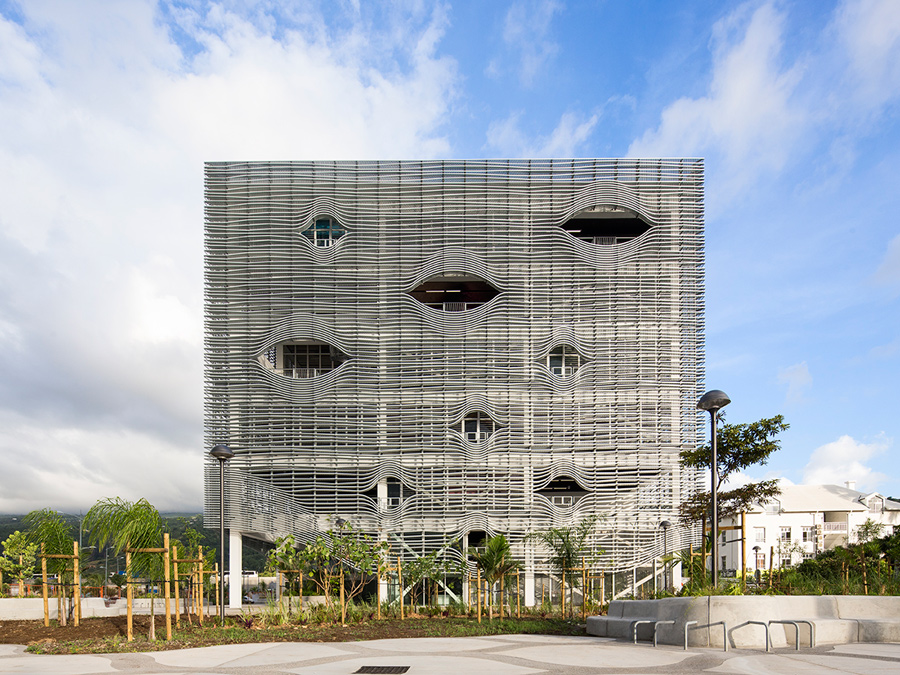 MEXICO CITY – Atelier ARS is the architecture firm of Alejandro Guerrero Gutierrez and Andrea Soto Morfin, based in Guadalajara in central Mexico. It is in this city that the team has recently completed an extension to the Design Innovation and Workshop Building (TID) at the ITESO University. 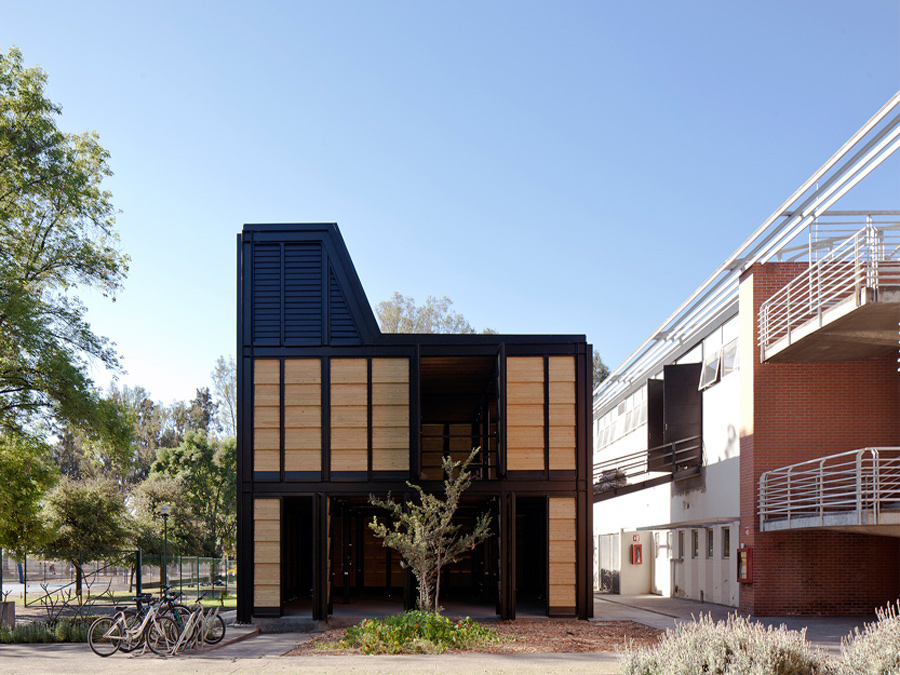