MEXICO CITY – As the most exclusive neighbourhood of Mexico City, Lomas de Chapultepec in the north is notorious for big mansions – many built by Mexican icons like Luis Barragan, Ricardo Legorreta and Enrique Norten. Originally, five investors bought the large hacienda  in 1922 and – by help of architect Jose Luis Guevas – cultivated it into a garden city. The concept of the garden city had originated three decades earlier in the United Kingdom, uniting the idea of the urban and the natural into planned, self-contained communities surrounded by green belts. 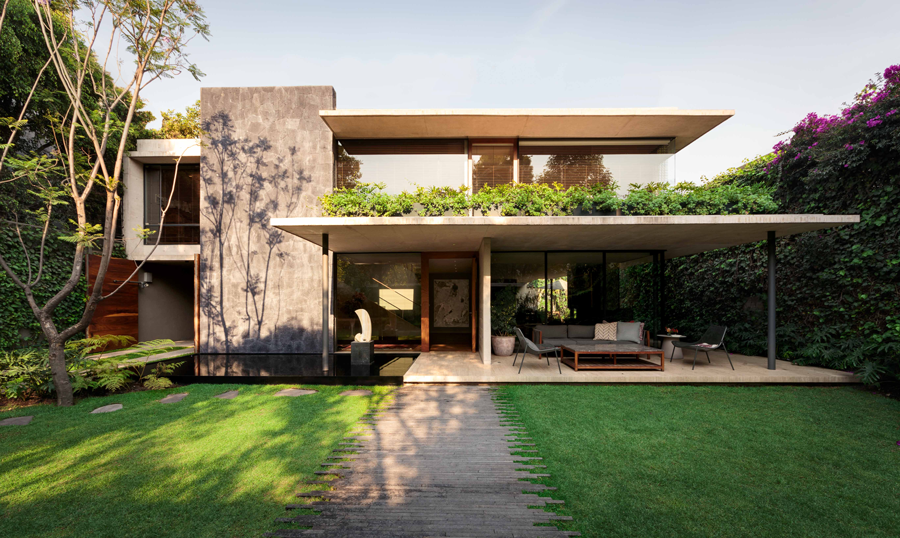 Greenery, of course, is a crucial element of Mexican Modernism. The functional geometry informed by Le Corbusier, Richard Neutra and Frank Lloyd Wright adapts to its environment and thus gives space for nature to be part of the architecture. Although limited by the plot’s size, the idea can be recognised in Casa Sierra Fria by José Juan Rivera Rio. The architect has used volcanic stone, concrete, steel and glass – all materials that will age well and develop a natural patina, mimicking the colours of its surroundings more over time. 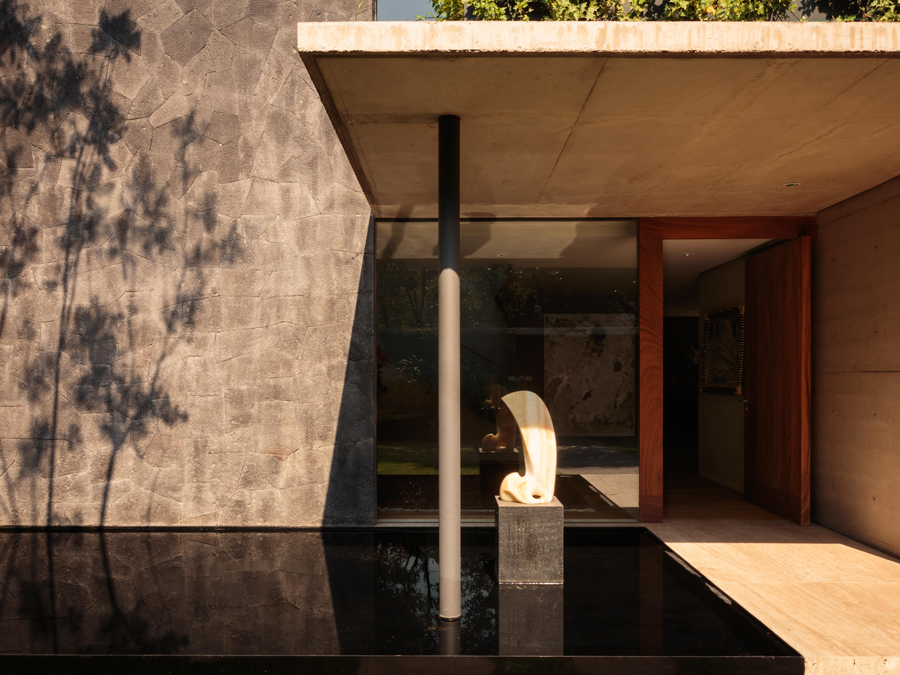 Access to the house leads through the garden and into a double-height lobby. Fully serving social functions, the living and dining areas on the ground floor are intended to blur the distinction between inside and outside with transparency and direct access to the garden from every room. Areas with more privacy can be accessed via a glass and marble staircase, leading to the second floor which houses the bedrooms.

With time, nature will take over to infuse the house calming views. 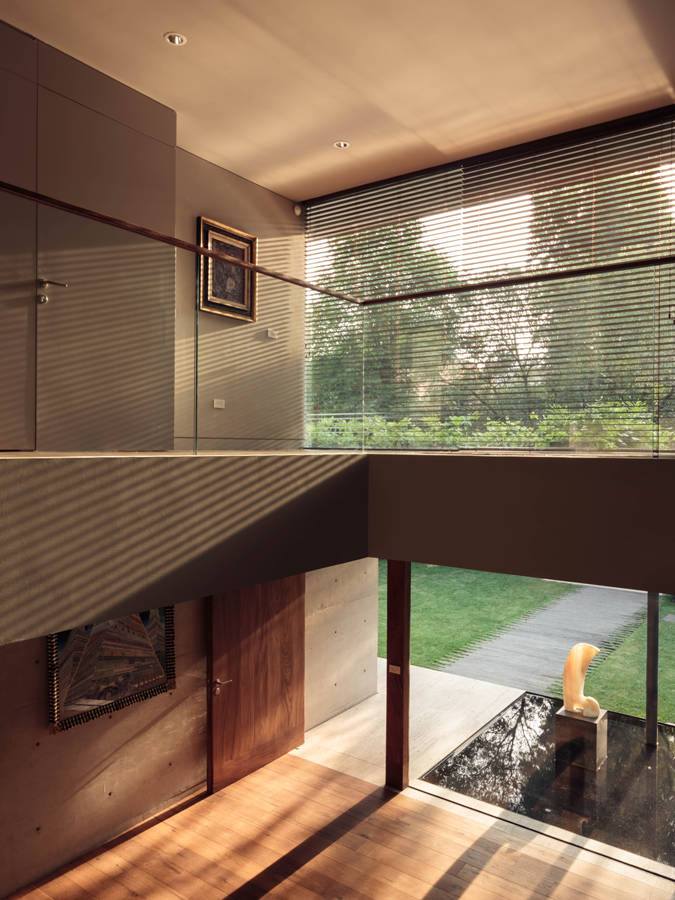 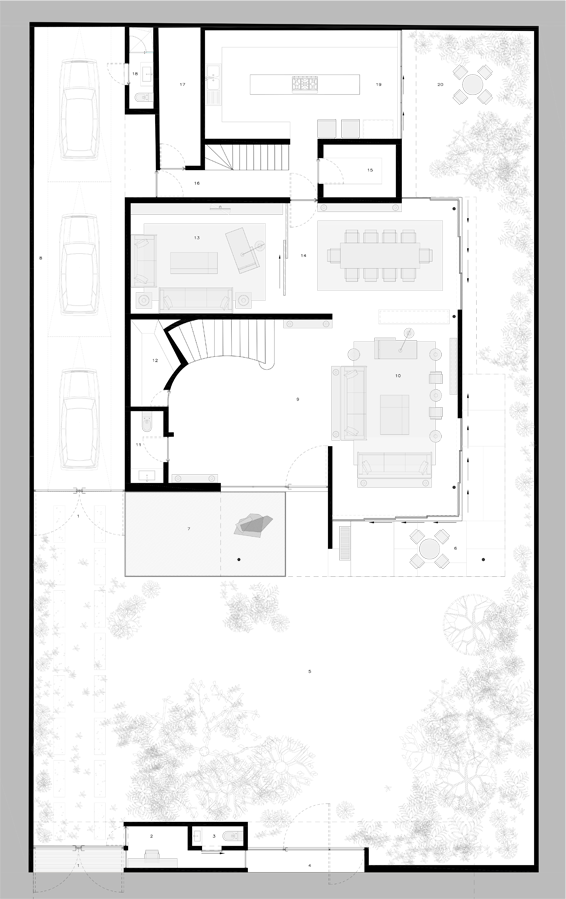