How will design help us survive post-anthropocene?

Deeply cut open copper mines, sprawling cities and garbage mountains, bleached coral reefs and oil drenched river deltas. Filmmakers Jennifer Baichwal and Nicholas de Pencier and photographer Edward Burtynsky document the accelerating exploitation of our planet that's taken place since the Second World War through images, in-depth video and AR. But while the exhibition Anthropocene at Bologna technology museum MAST might seem disturbingly beautiful and non-judgmental, others are preparing for our survival – and how design will help us achieve that – post-anthropocene.

'It’s a death wish, this dream of making yet another 1,000 pound chair,' says Betti Marenko, currently Reader in Design and Techno-Digital Futures at Central Saint Martins in London. 'At the same time we love to see the machines take over, we let Hollywood handle our Terminator-anguish.' Marenko proposes a neo-animist paradigm talking about agency as the prime mover of both human and non-human subjects. The key to our survival is simply to learn how to co-exist with all other living beings, artificial or not. We are not defined by our bodies and all our chic accessories, but by our actions. 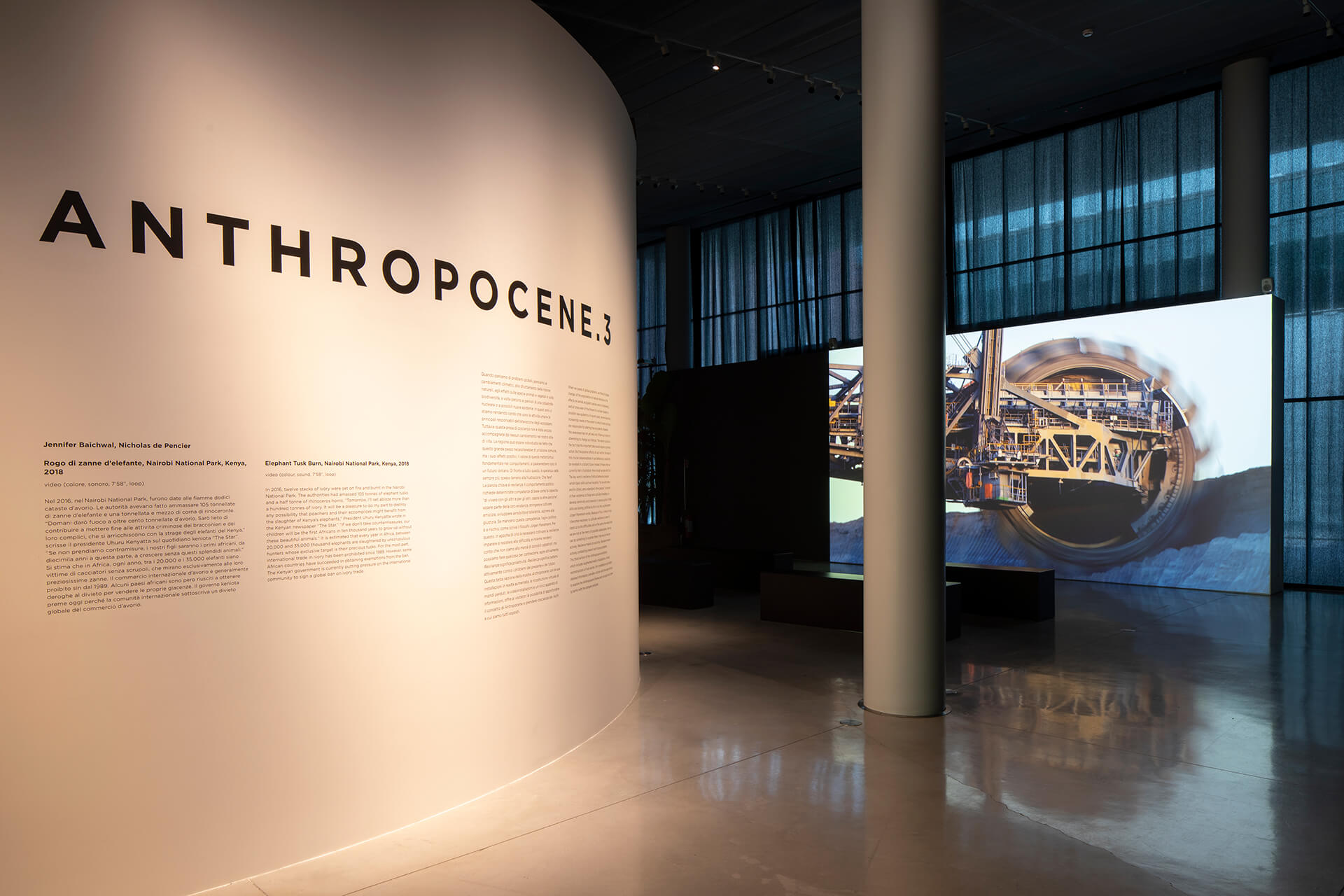 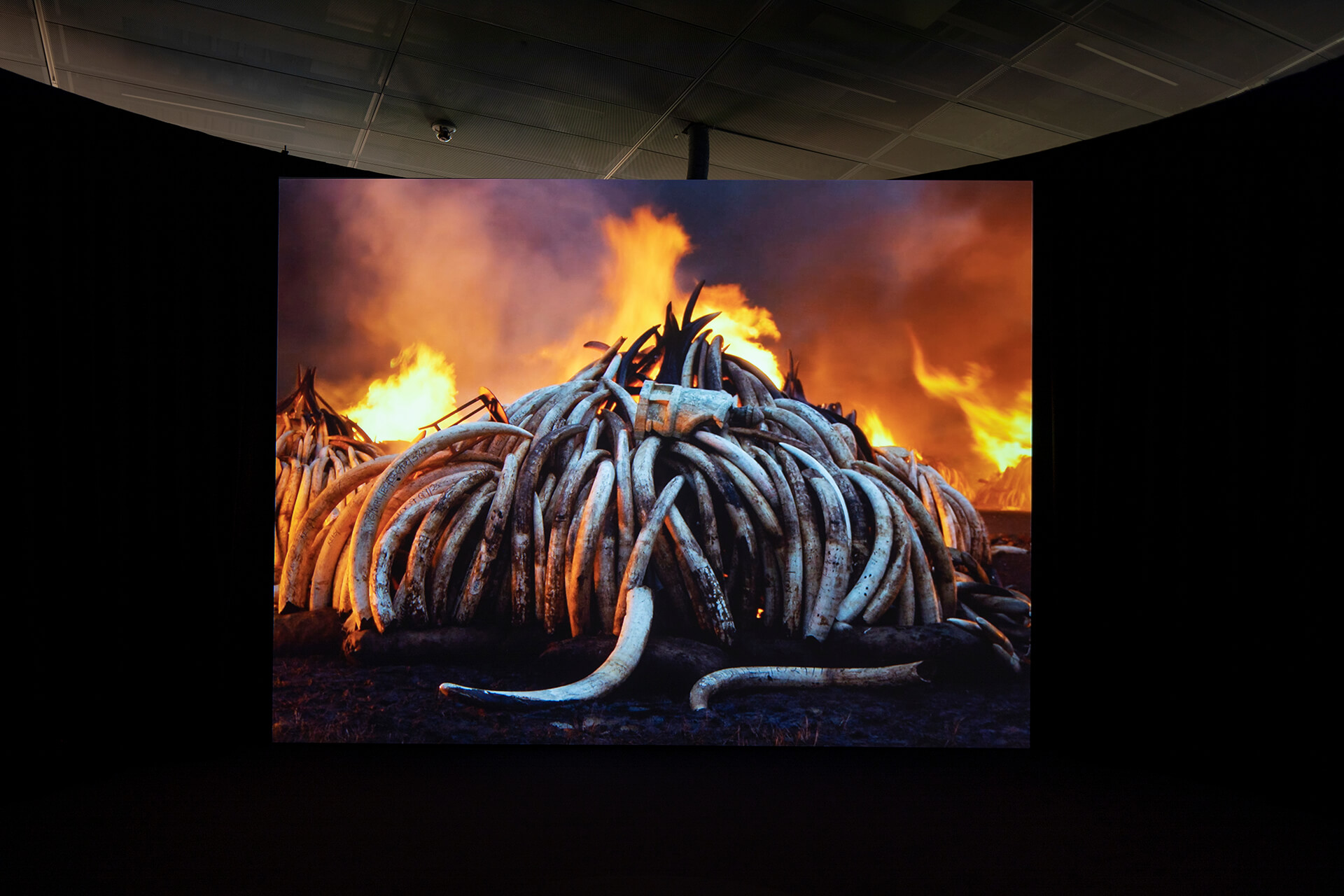 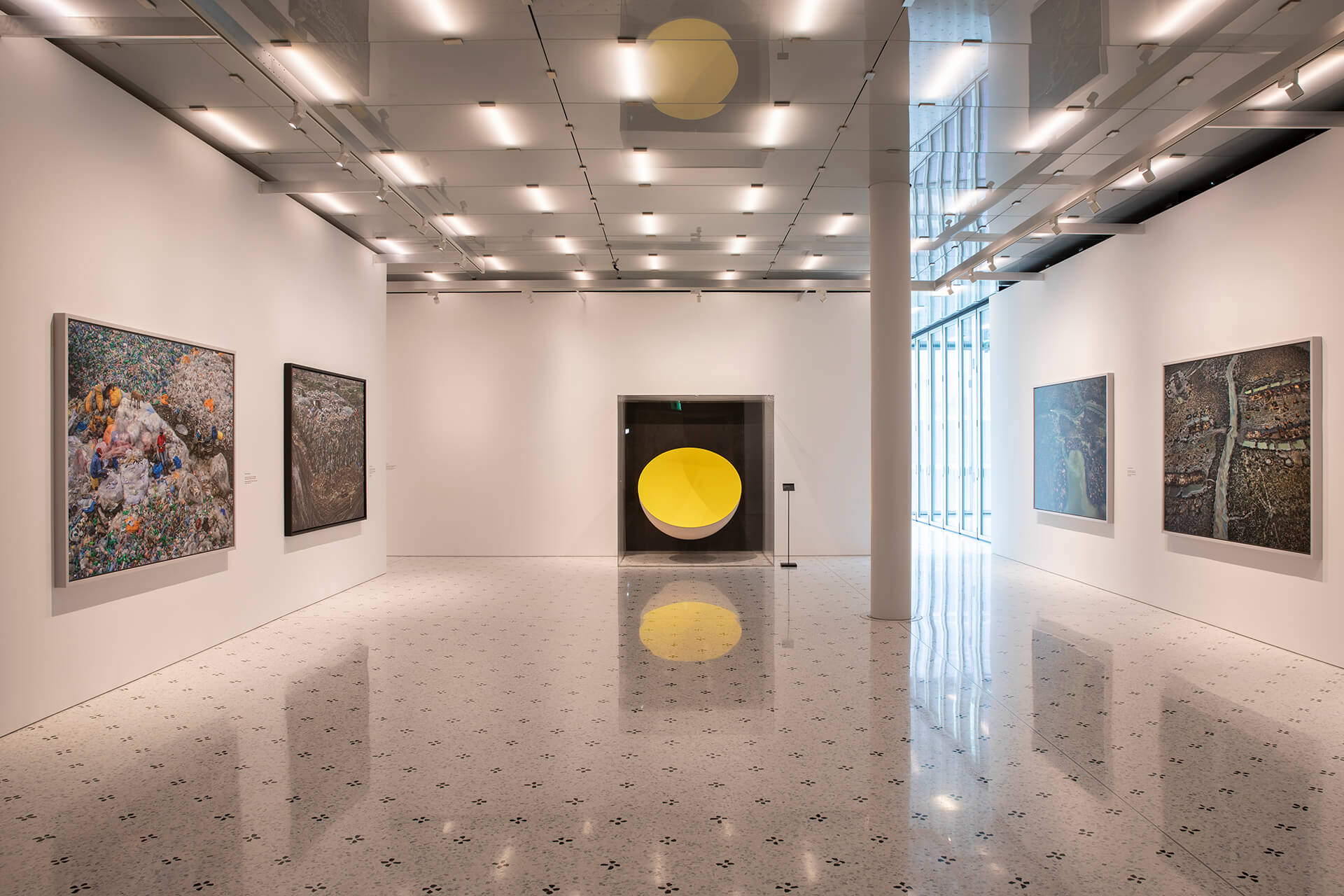 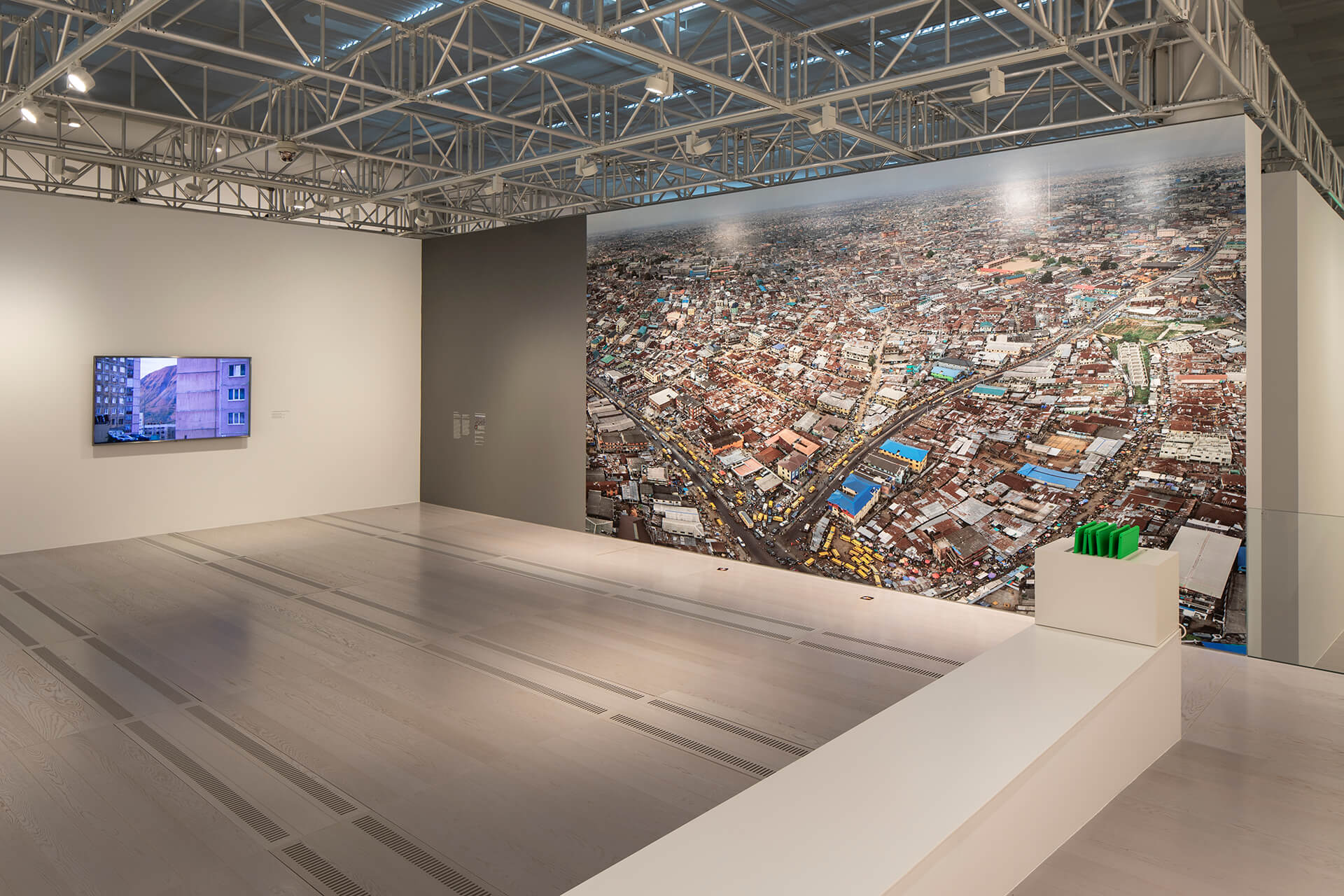 Marenko is no transhumanist though, seeing cryogenics as our salvation: freeze your brain and wake up in a million years when the planet is back to normal. Instead, she goes way beyond the IoT when she talks about a world of things 'that react, respond, and modify themselves according to algorithmic modulations and by mining users’ habits, wants, and needs.' Here we are in for a design that is not longer about being human-centered or a problem solver, but rather alive on its own, a prescient intelligence heralding the real AI. The planet is no longer to just ruthlessly exploit, but to rebuild with interconnected eco-systems where the role of design is to both create and have a life of its own.