Forests cover 31 per cent of the Earth’s surface – but, as the climate communicates to humans daily, the invaluable ecosystems are constantly under threat. Olfactory Forest, an audio-olfactory installation by Studio Omer Polak currently on show at Danish modern art institution Trapholt Museum as part of the exhibition Sense Me, conceptualizes what near-total deforestation would entail. The studio’s work asks a terrifying rhetorical question: In the future, will society need to fake nature in order to sustain humanity? 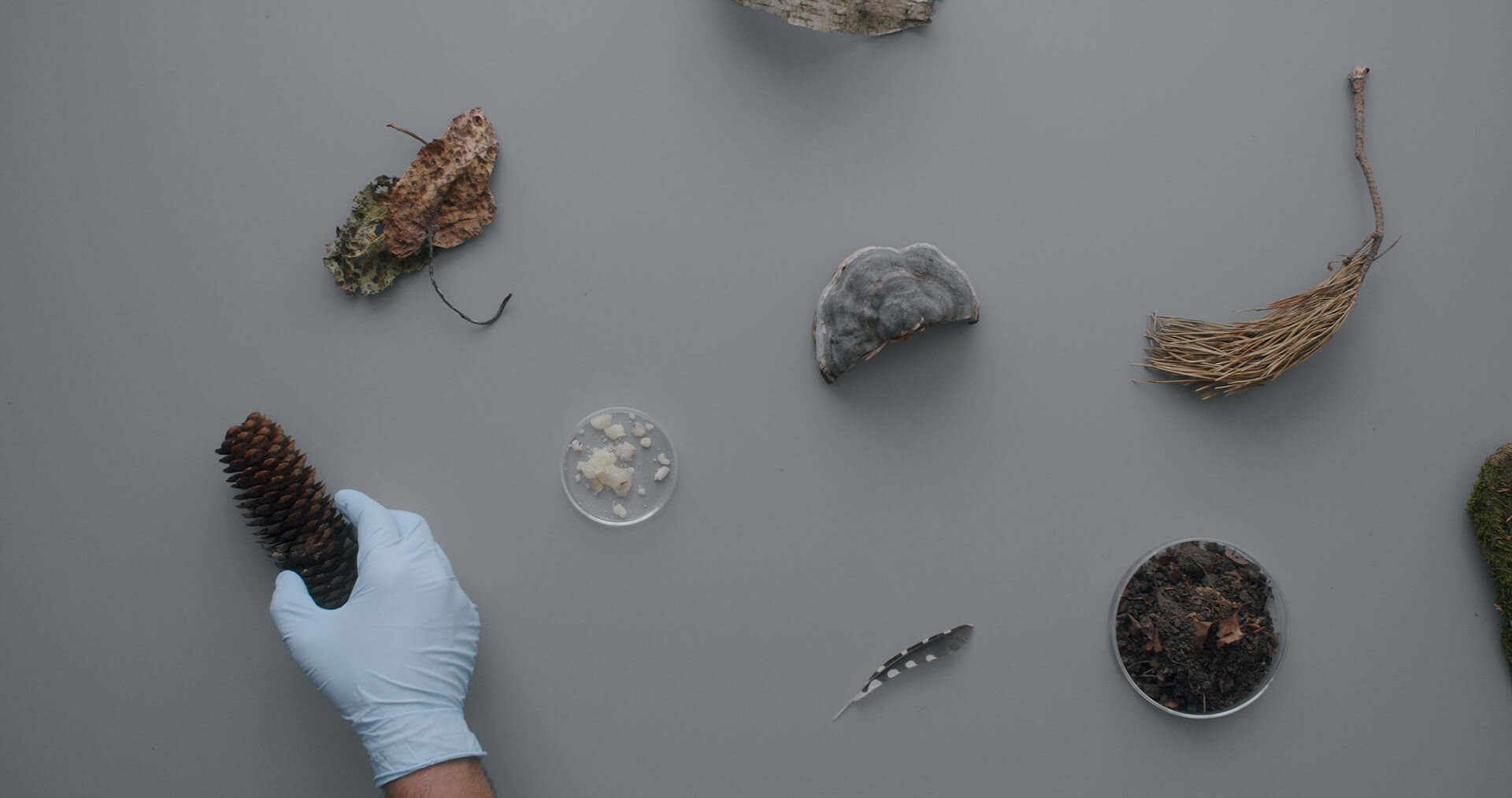 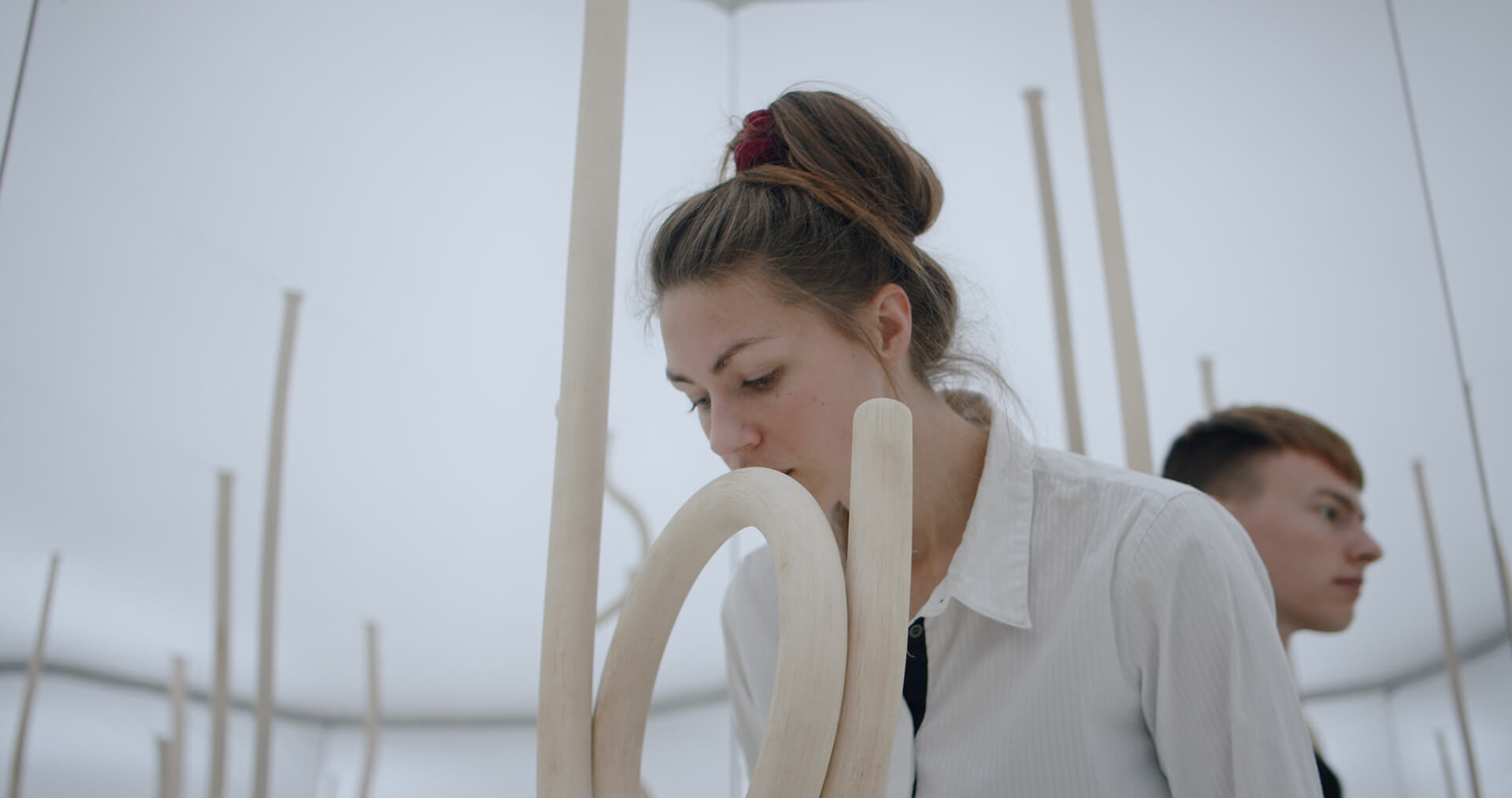 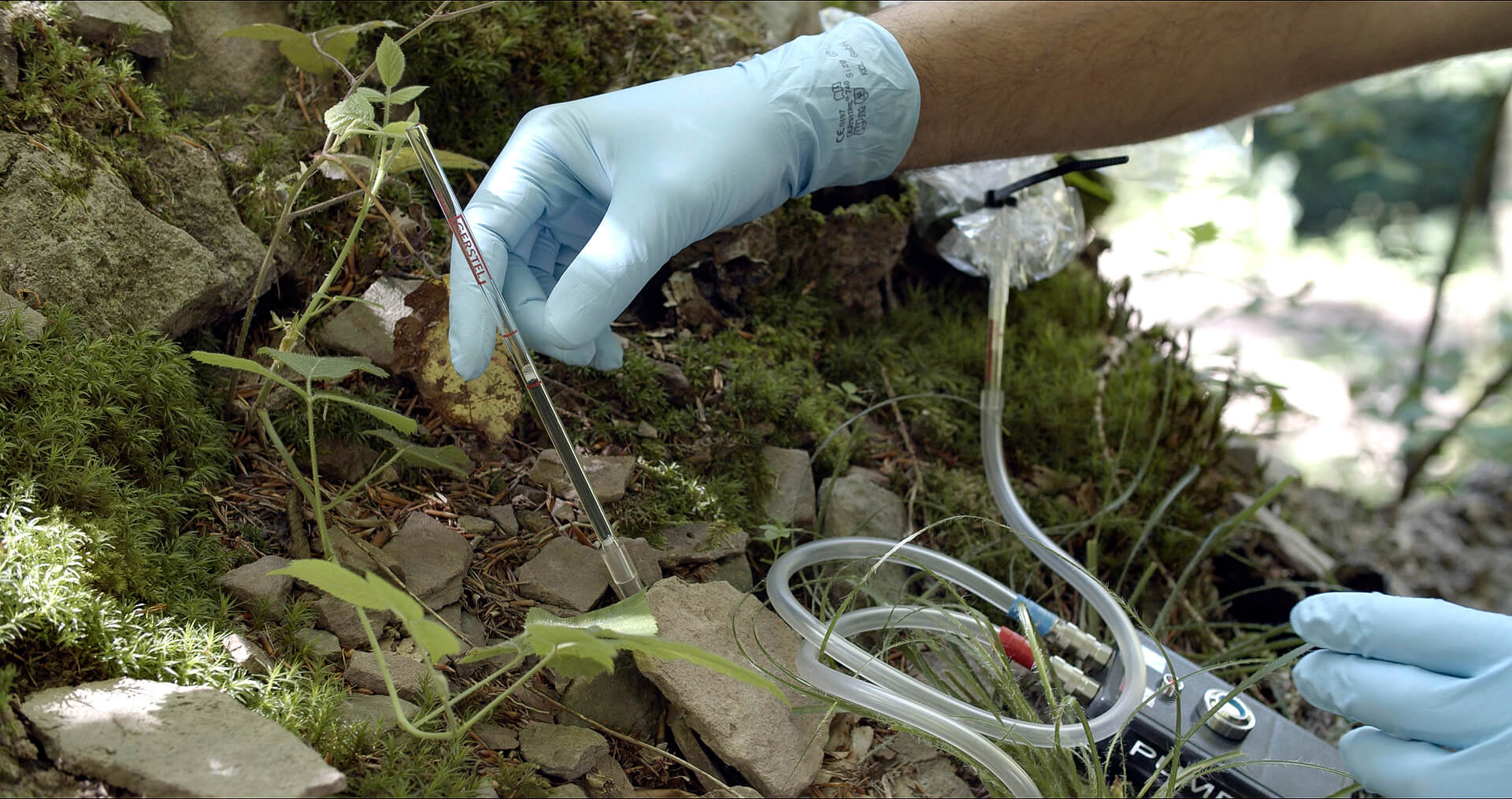 As a wanderer smells through the space, they also hear soft sounds, playing from fifteen small speakers placed along the rattan poles. The purpose of the low volume, Omer Polak explains, is an invitation for the visitors to come closer – to sniff and hear in unison. The recordings play the audio of termites eating a log of wood, a mosquito flying and a moth flapping its wings, for example.

‘In recent years the growing concern about future ecology has led many artists to play with concepts of man-made nature,’ the designer says Polak. ‘In our project, we take on the idea of the artificial landscape, using the nose as a medium to transport the human subconscious into the forest. By unfolding this scenario together with the audience, we are putting the public’s attention on the future of sensory experience journeys in cities.’

Sense Me is on show at Trapholt Museum in Kolding until 1 June 2020.