Love is blind. So, so blind, that a couple made up of a 1.93-metres man and 1.46-metres woman had never realised ‘how comical’ they looked next to each other until one of their children took a photo of them from a low perspective. They reckoned, in their own words, that it seemed like something out of a scene from Avatar.

Suddenly, every single nuisance that stemmed from their height disparity became visible – from feeling claustrophobic in spaces deemed too small to being unable to reach top shelves. That’s why, when it came time to build their dream home, the duo turned to an architect who could empathize: Oliver Lazarus, the husband in this tale.

For Lazarus, the director of Urban Mesh Design, those scale differences led to a series of compromises. For example, there’s the bathroom: the His and Her sinks allow both users to assume correct hip level sink heights thanks to the introduction of a step in the floor section.

In the kitchen, the worktop height dropped from the standard 900 millimetres to what the architect called ‘a more compromising’ 850 millimetres. But this decision had its repercussions: this meant standard appliances couldn’t be accommodated under it. And yet that lead the Urban Mesh team to a beautiful solution: they decided to raise the carcass soffit, producing a centrepiece eight-metre long wedge of cantilevered kitchen units. 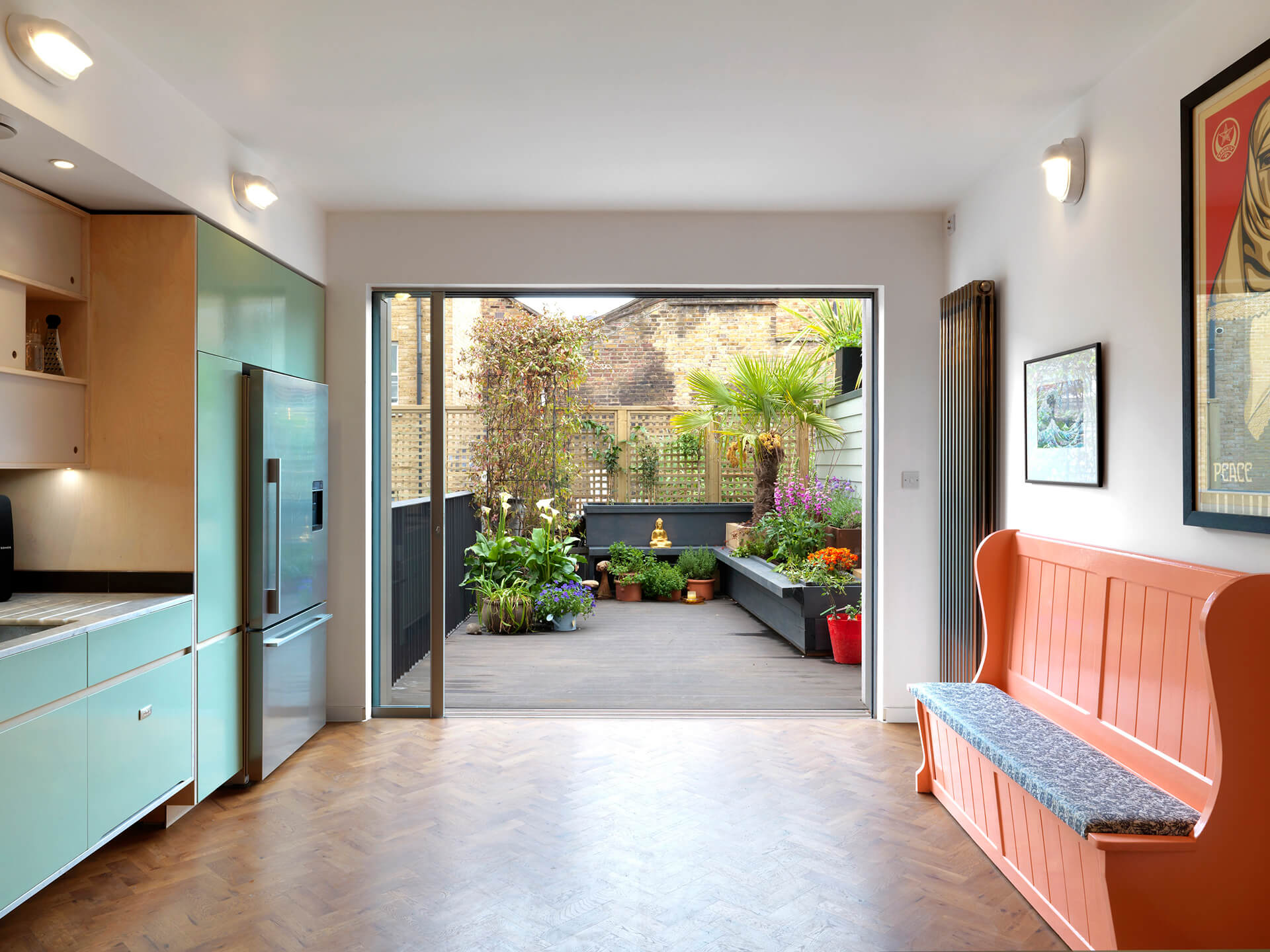 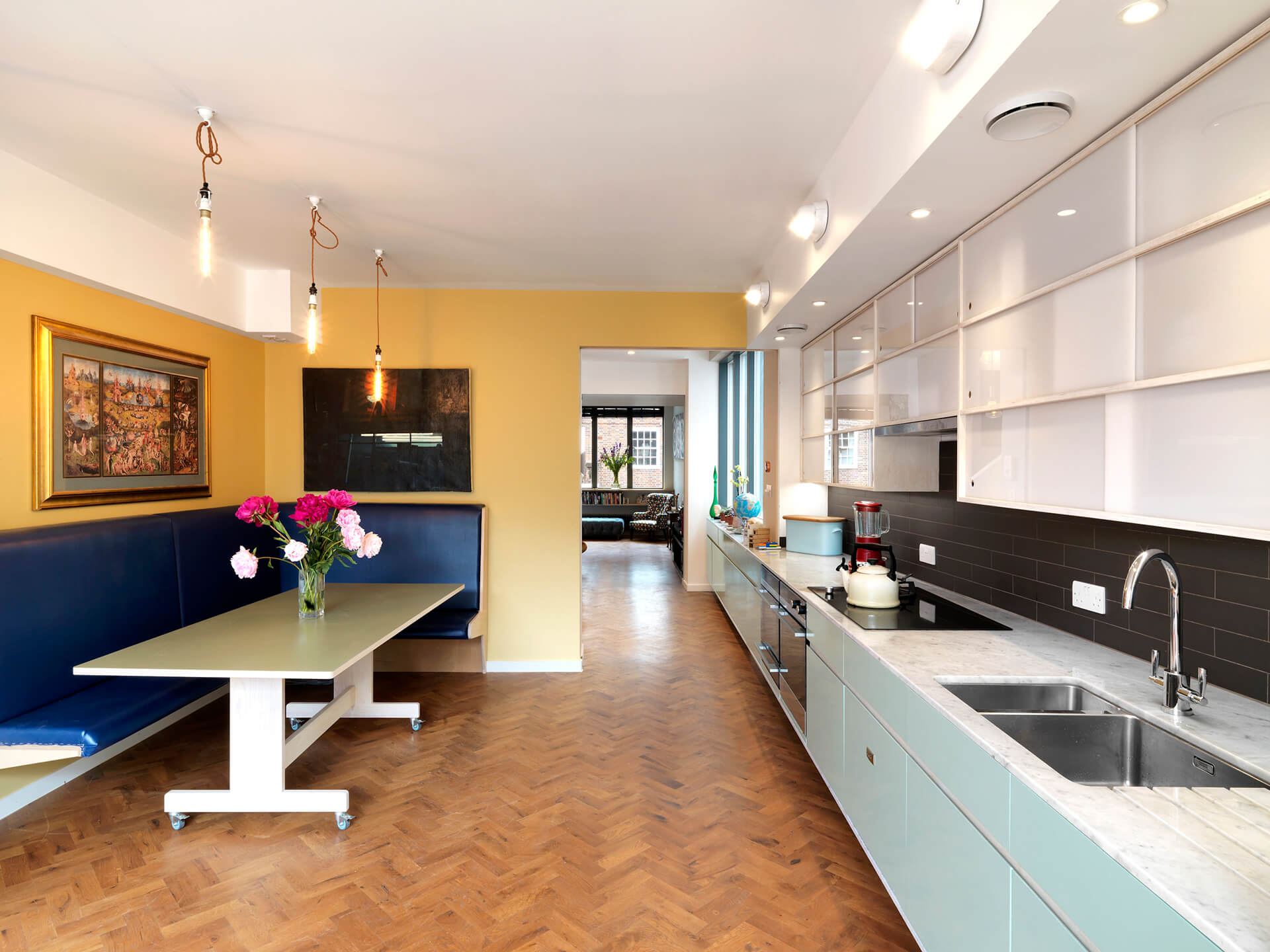 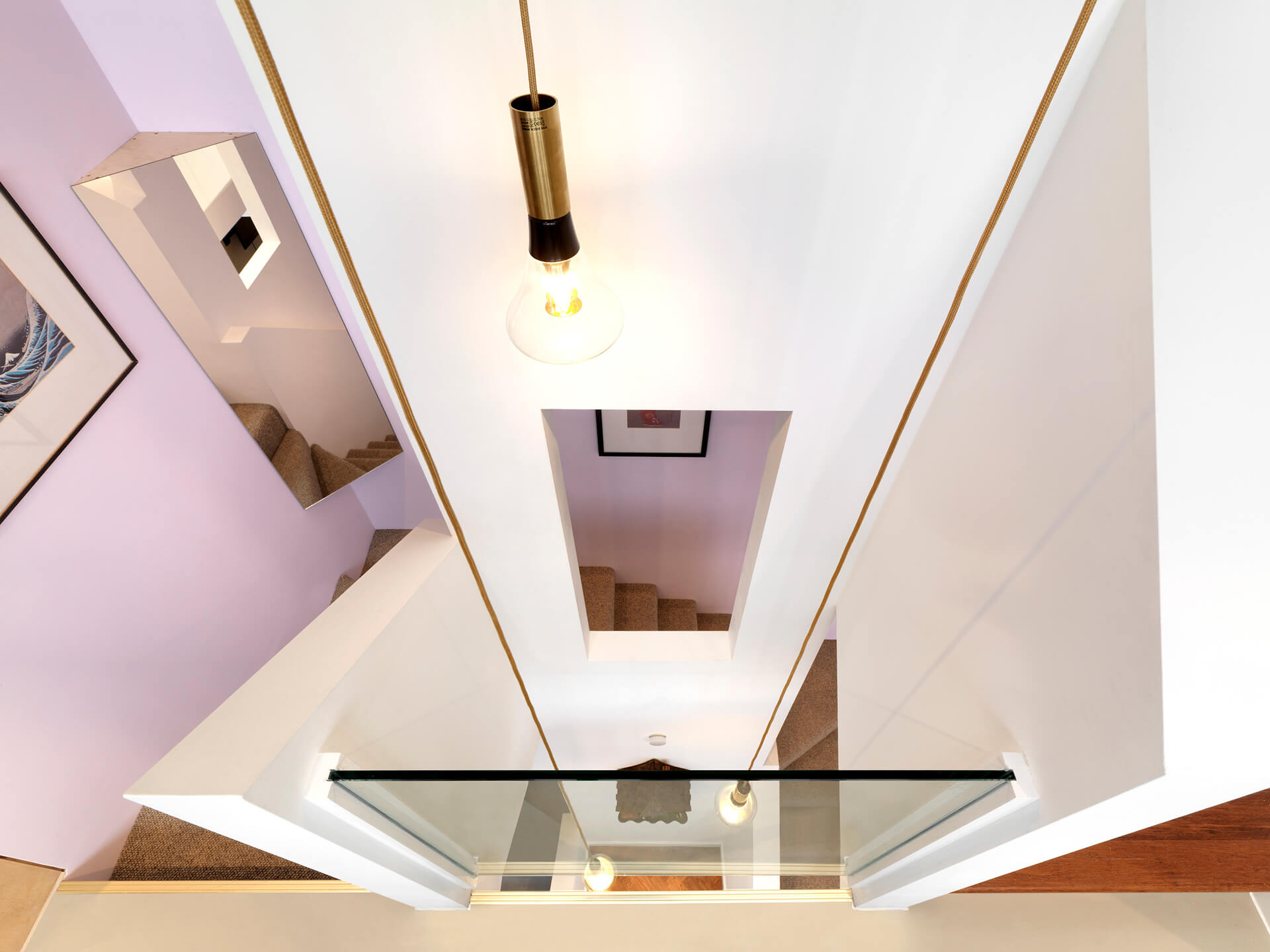 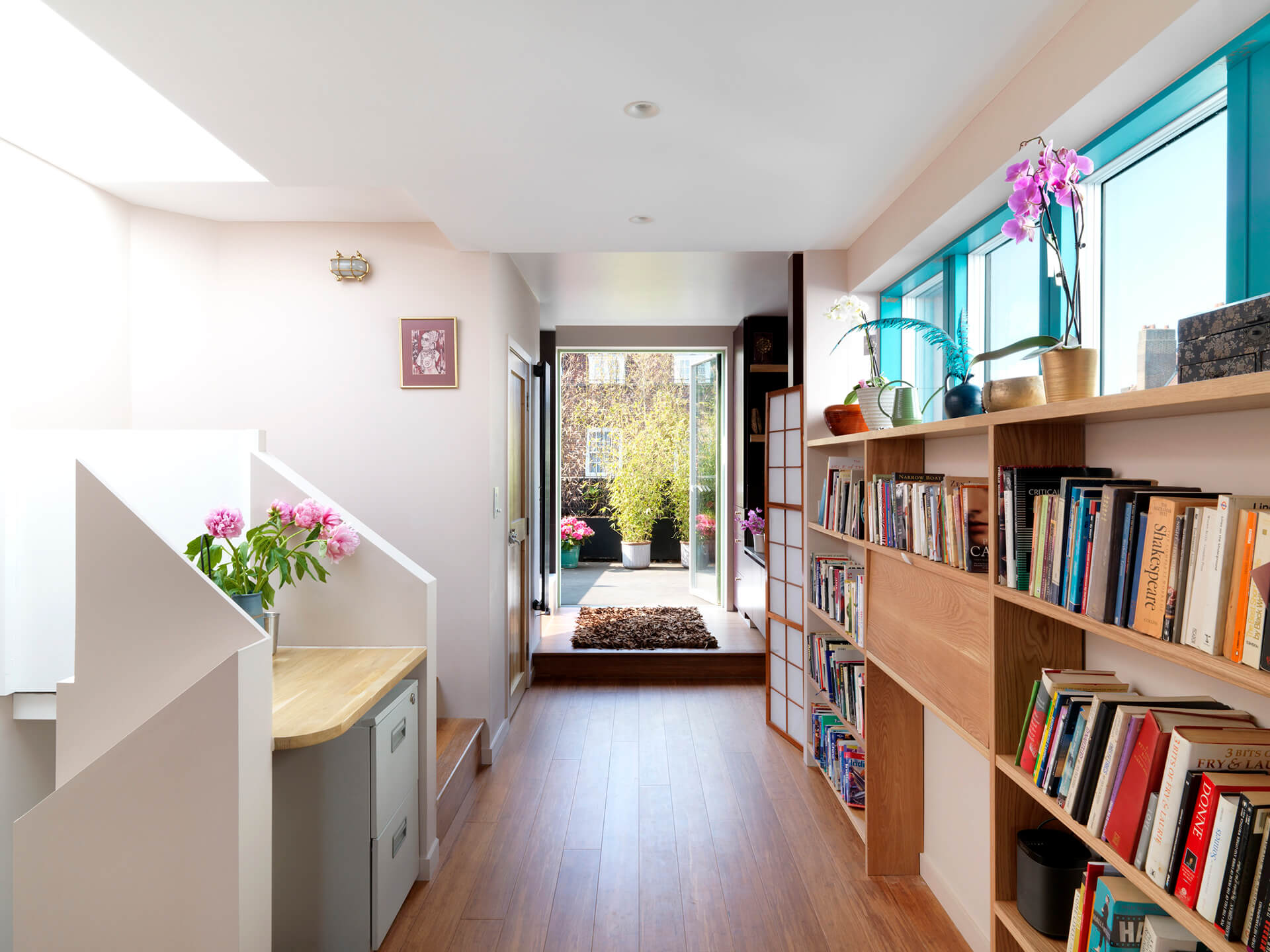 These choices even had an impact on exterior matters: the parapet of the terrace was conditioned by planning to be at an identical height as the adjacent building. But as the hip-height adjustments made indoors changed the measurement, this drove a string of balancing setting-out moves made through the decking and flush threshold, and back to the third-floor level.

The resulting dwelling, the Black Volcano House – named after the custom-made dark brickwork that envelops it – is a bespoke project that answers a question many people don’t realise they should be asking.

As economies and healthcare quality have risen in industrialised Europe, so have its inhabitants: the average man here is 11 centimetres taller than his 1870s counterpart. But due to our increasingly connected world, many native Europeans have life partners that display the shorter phenotypes that speak of less-privileged economies below the Equator – Lazarus' wife, for example, has roots in India. The Black Volcano House, in other words, isn’t a fluke: it might just be the first in a series of dwellings that take into account the growing numbers of mixed-race couples all over the world, and what that entails for spatial design. Never mind the racially limited normative of the Modulor or the culture-specific mandates of the reigning Neufert manual, published in 1930's Germany: making compromises with proportions is a sign of respect and a move towards better performance – just take a look at what the child scale in the Montessori prepared environment has done for the emotional well-being of little pupils all over the world. 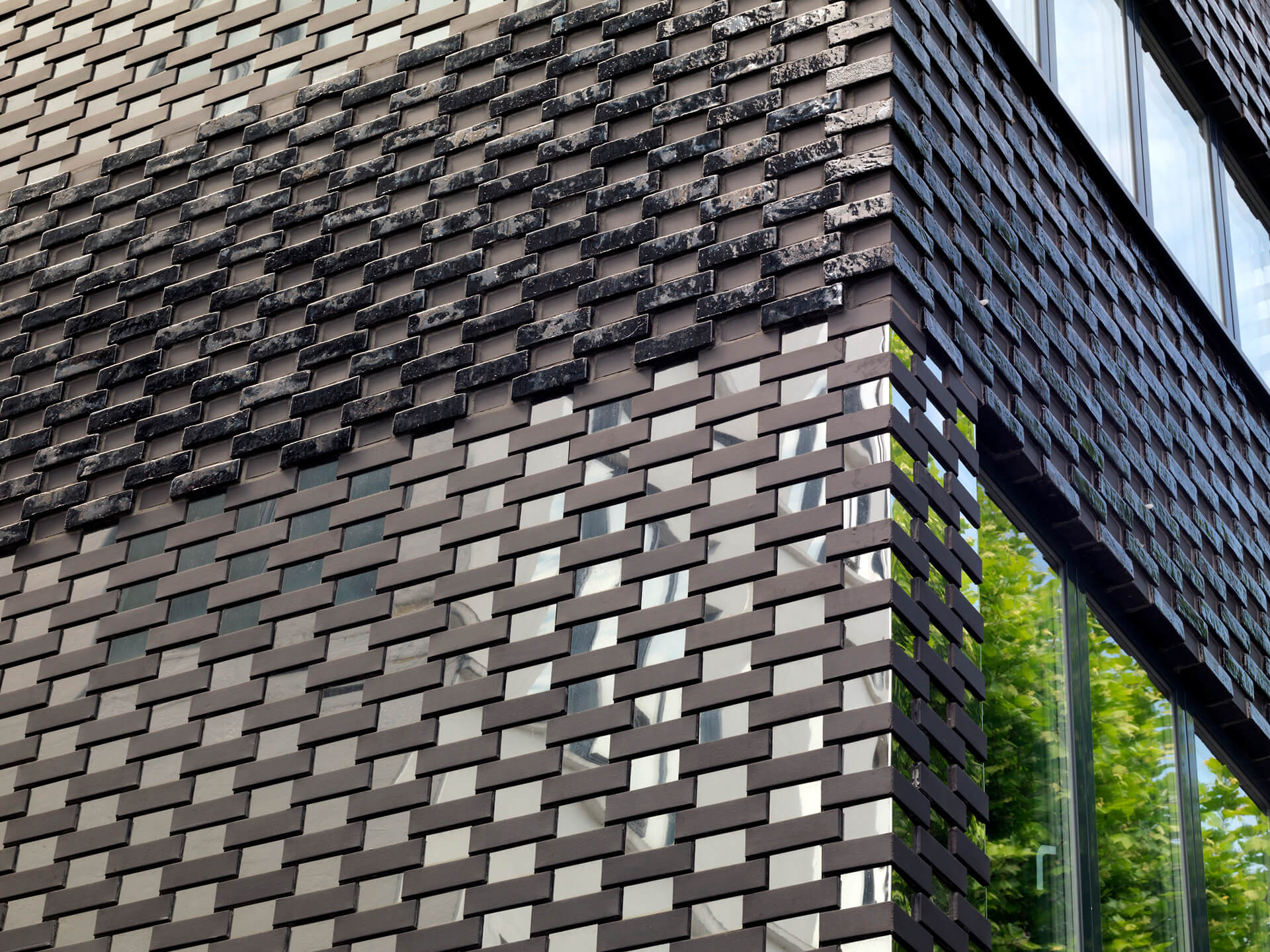 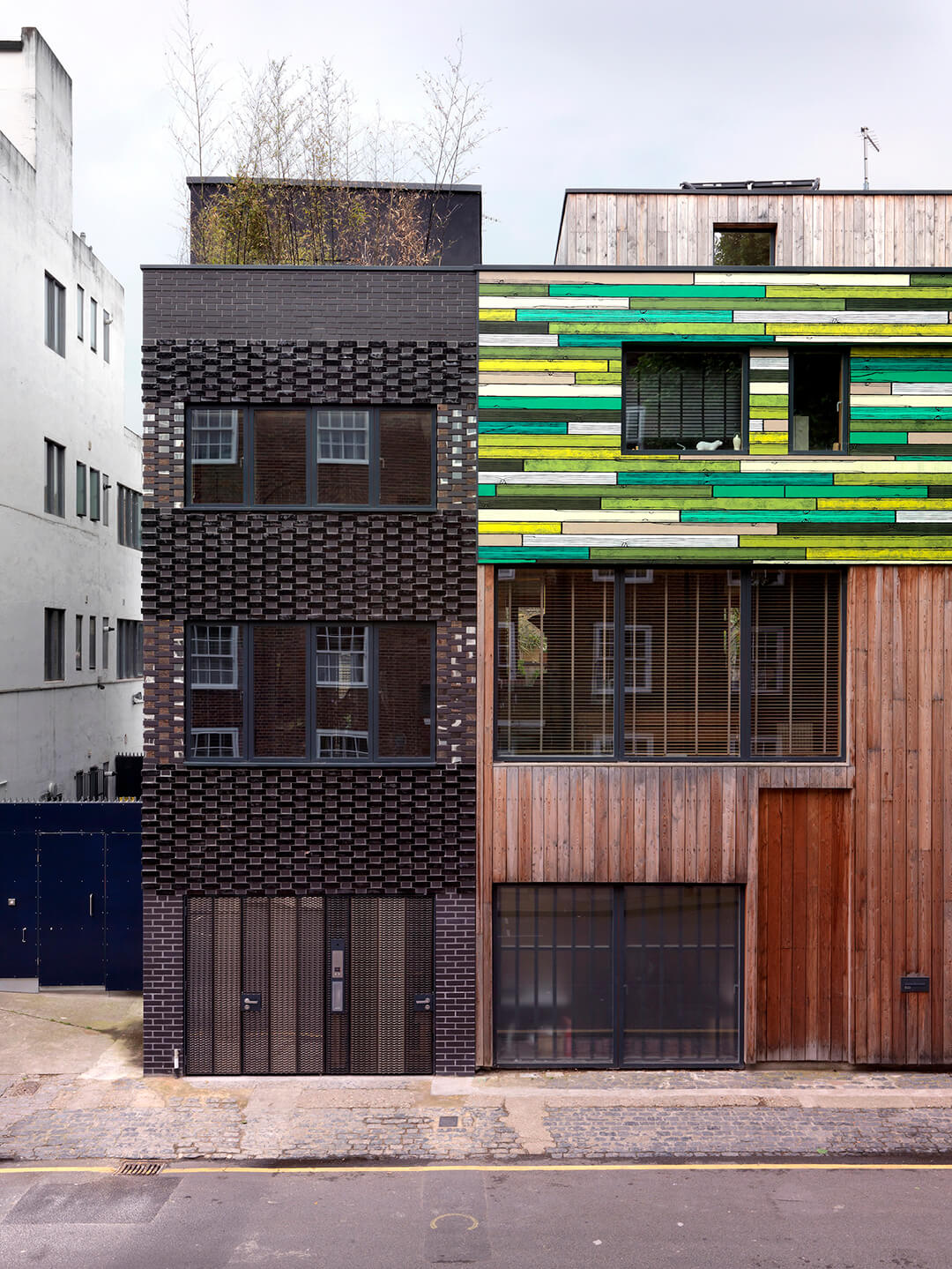 As Lazarus explained, ‘the increasing mass production of interiors means that Gaussian distributions still rule design. City workshops such as Unto This Last have yet to build on the false start made in the late 2000s, and with the current focus on mass and offsite productions in the built environment, this matter is particularly pertinent.’

In other words: inclusive spatial design in countries with a growing immigrant population should take into account the socioeconomic height gap  – the human body is still more political than the built environments it inhabits. Writing this in a land that had to lift ceilings and raise lintels in heritage houses to address the swift upwards path of its population – the average Dutchman is now 180 centimetres tall – it is obvious that addressing anthropometric blind spots in architecture can lead to better ways of living and working. It’s just that, in today’s cross-cultural large European cities, it might just be the time to also think in the opposite direction.