Developed as Canada’s first resort municipality in 1975, Whistler is currently home to just under 12,000 permanent residents and host to three million visitors yearly. As the village has become an all-season paradise for ski and nature lovers both domestic and international, it has struggled to provide affordable accommodation for solo travellers and resort workers. This blind spot has led two non-hoteliers to step-in and create Canada’s first pod lodging: the Pangea Pod Hotel.

Russell and Jelena Kling, a former Wall Street finance worker and a biochemical engineer, met – fittingly – while traveling. Looking to find accommodation in Whistler, located a two hour drive up the Sea-to-Sky highway, the couple encountered prices that seemed unreachable for the median-income hobby skier. Including lift tickets, accommodation and rentals for a five day stay in the village can cost around 3,050 euros in off-peak season. At an average of 200 euros a night during peak season, the price of hotels within the city pushed that group of visitors to uncomfortable hostels and lodgings located a 30-minute bus ride out of town. 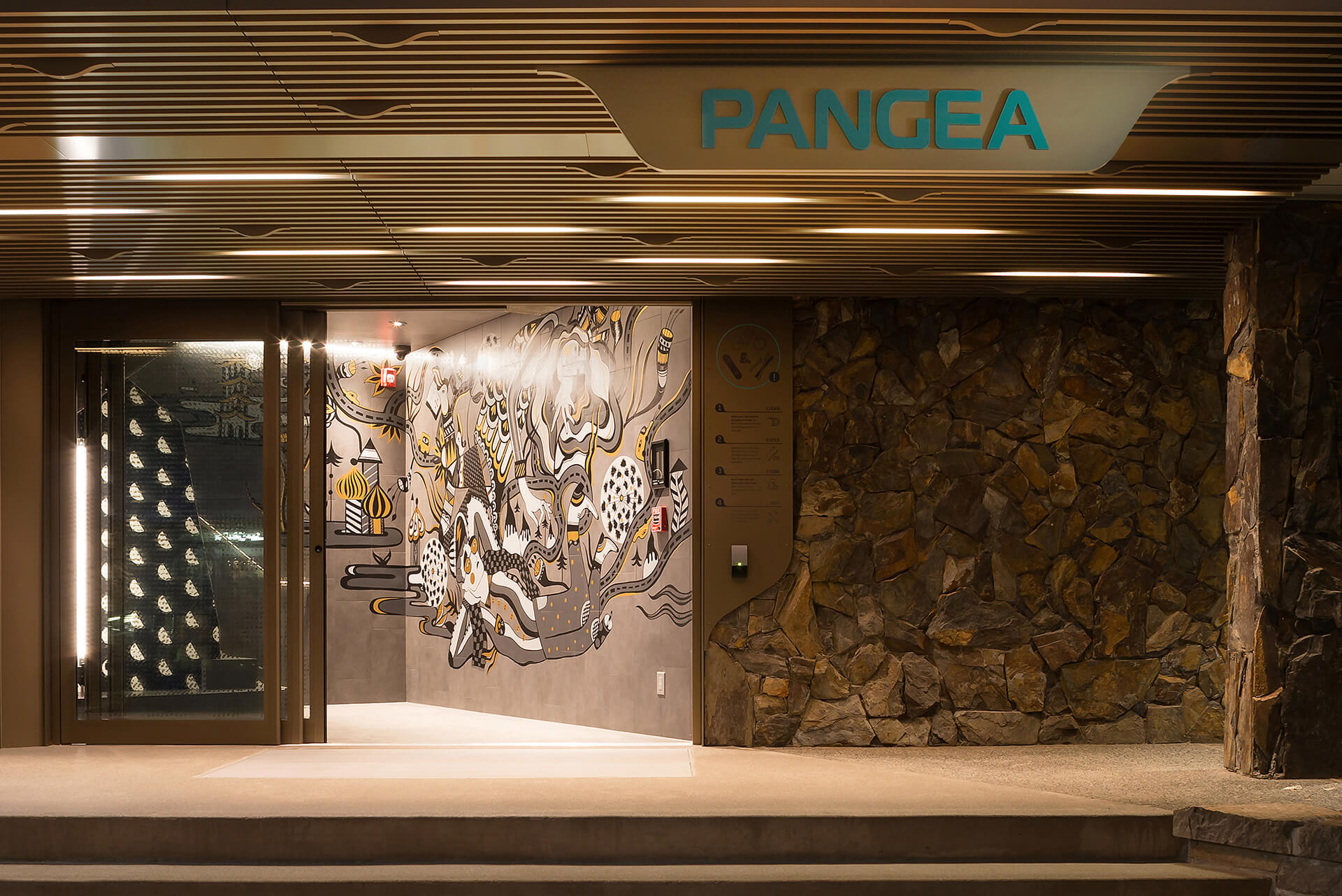 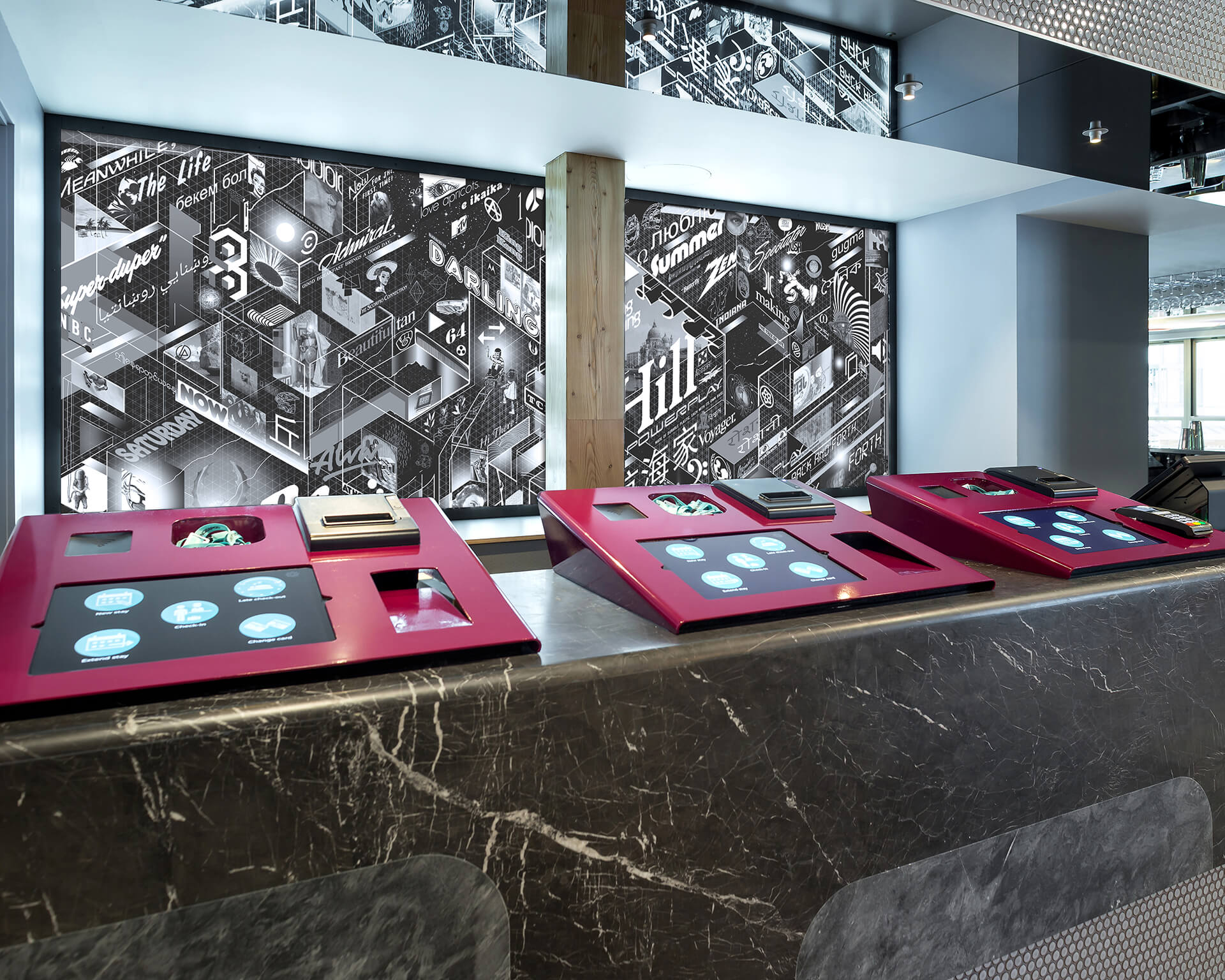 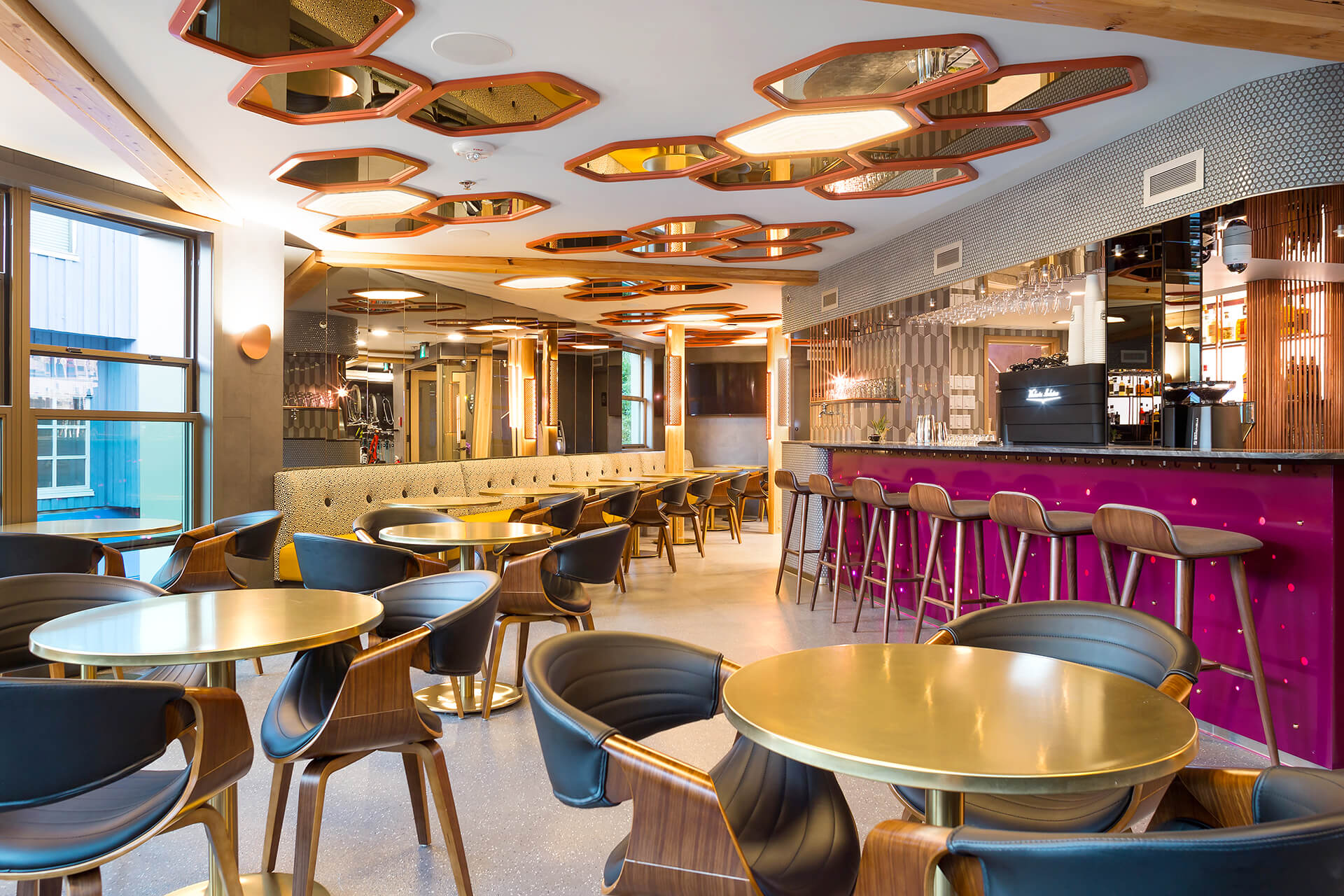 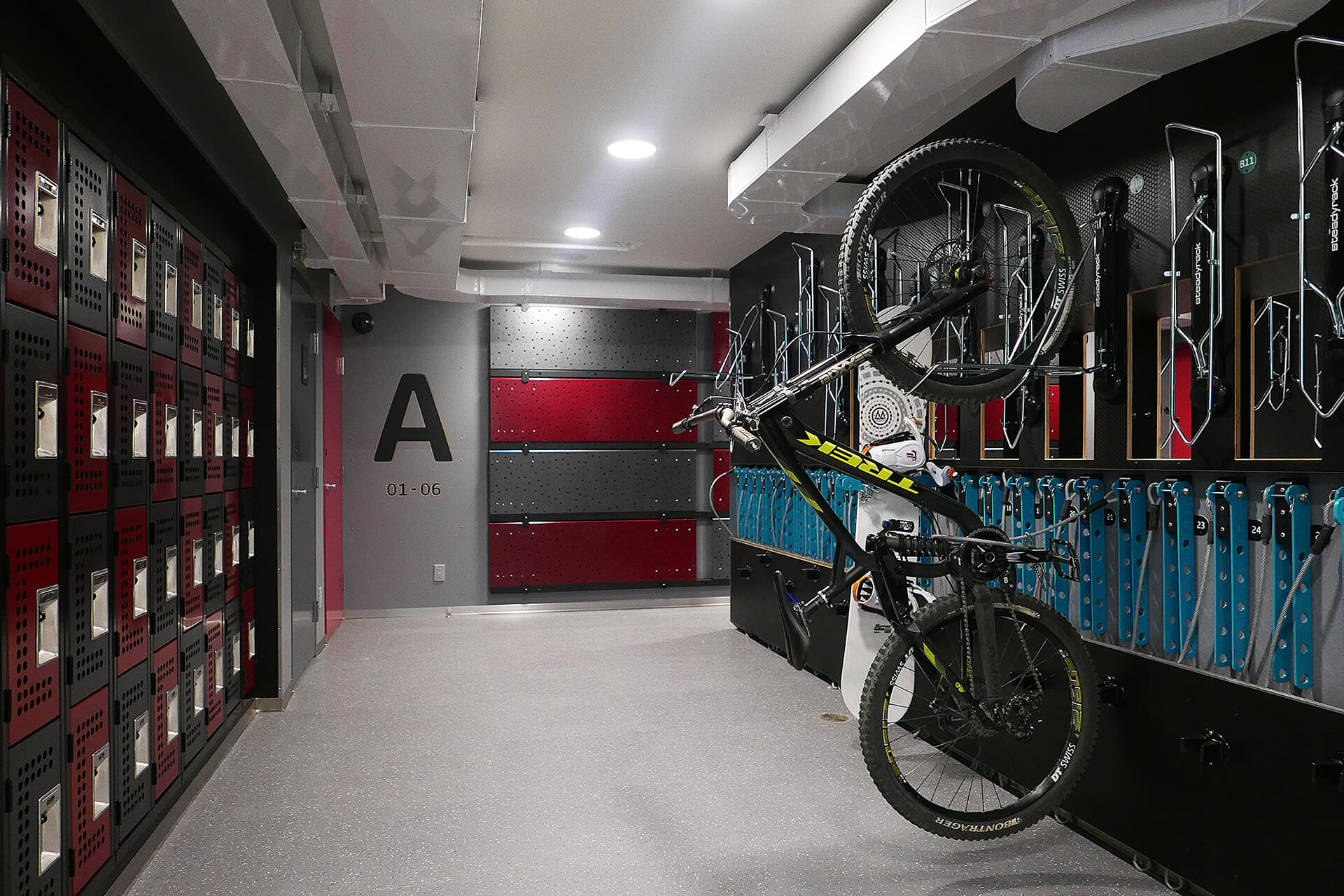 In previous holidays, the couple met many solo travellers who were ‘unable to find accommodation that met their needs,’ as Russell explained. ‘Many people had graduated from staying at a hostel but couldn’t quite afford to stay at a hotel.’ This insight came to inform their decision to open the country’s first pod hotel, borrowing from the concept originated in Japan. Whistler was in need of a space that provided for the basic desires of travellers, offered a central location and was affordable. To realize the project, the Klings brought in Vancouver-based firm Bricault Design.

The high-end clientele has driven businesses to demand luxury prices for, in many cases, mediocre experiences

‘They wanted to stay away from any cliché that had to do with the mountain village in general, and really wanted to make it feel like you could be anywhere,’ said founder Marc Bricault.

That position is rather timely, as the current state of design in Whistler is one struggling with identity. The village is a playground for the high-income earners that work and live in Vancouver, and the high-end clientele has driven businesses to demand luxury prices for, in many cases, mediocre experiences. 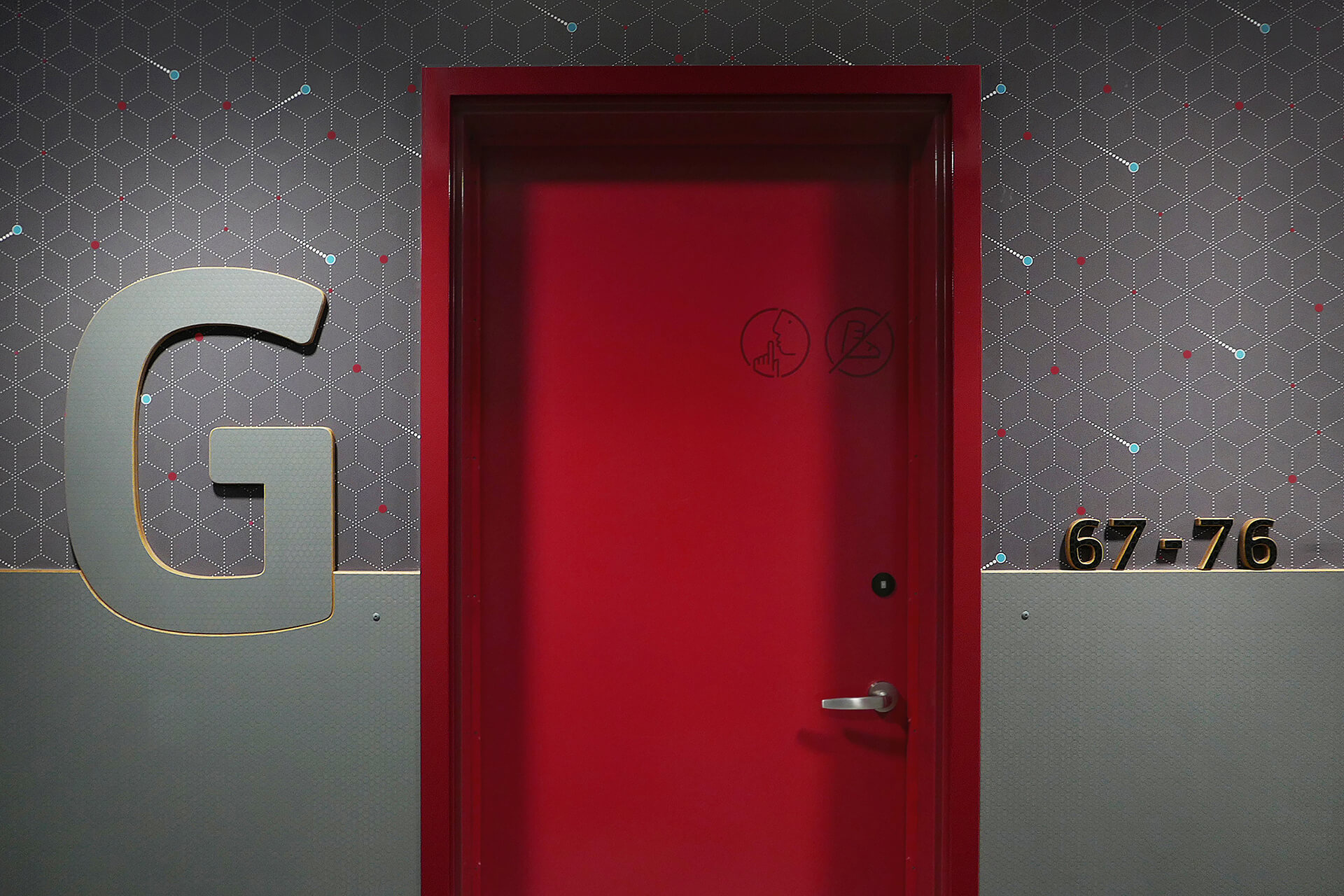 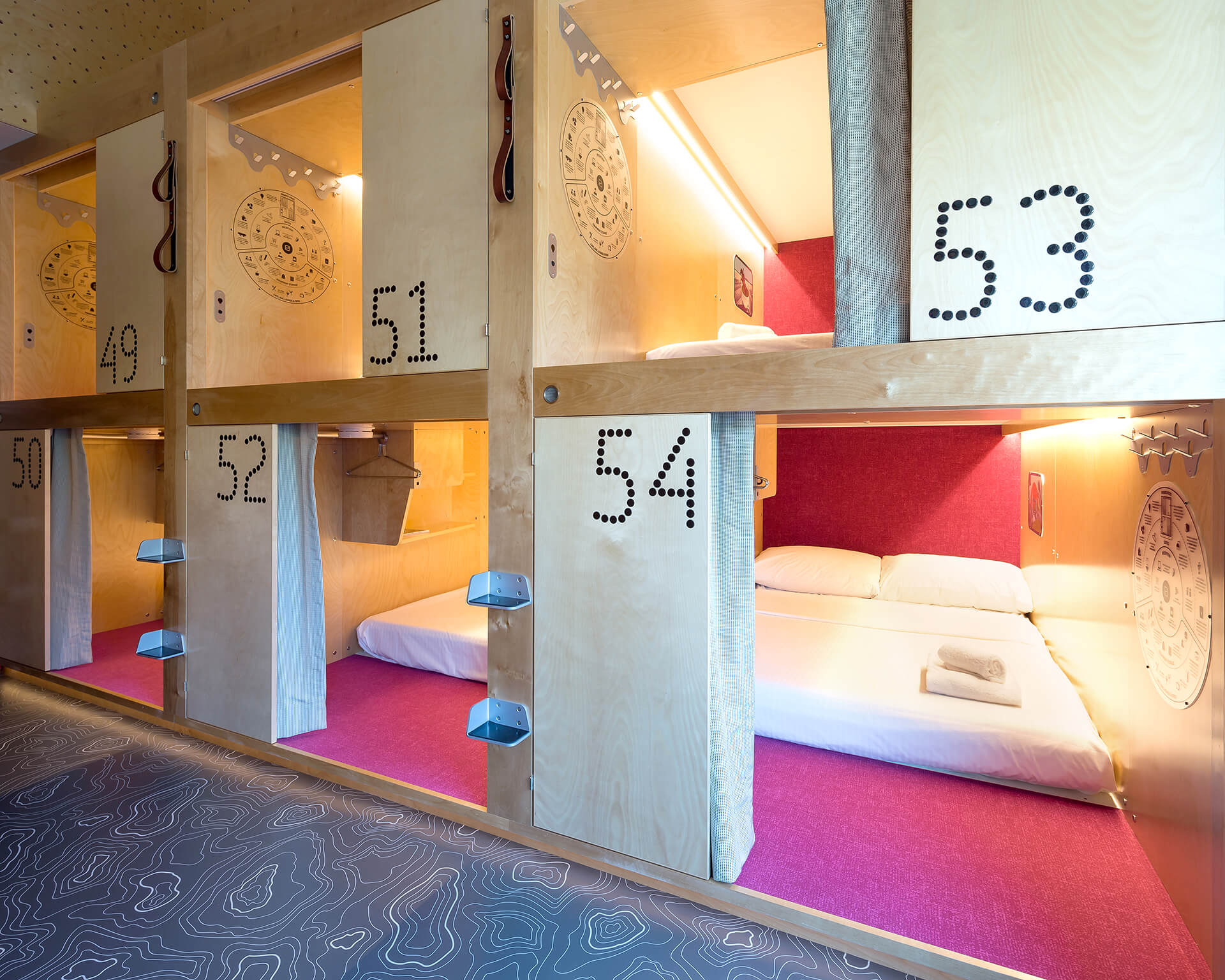 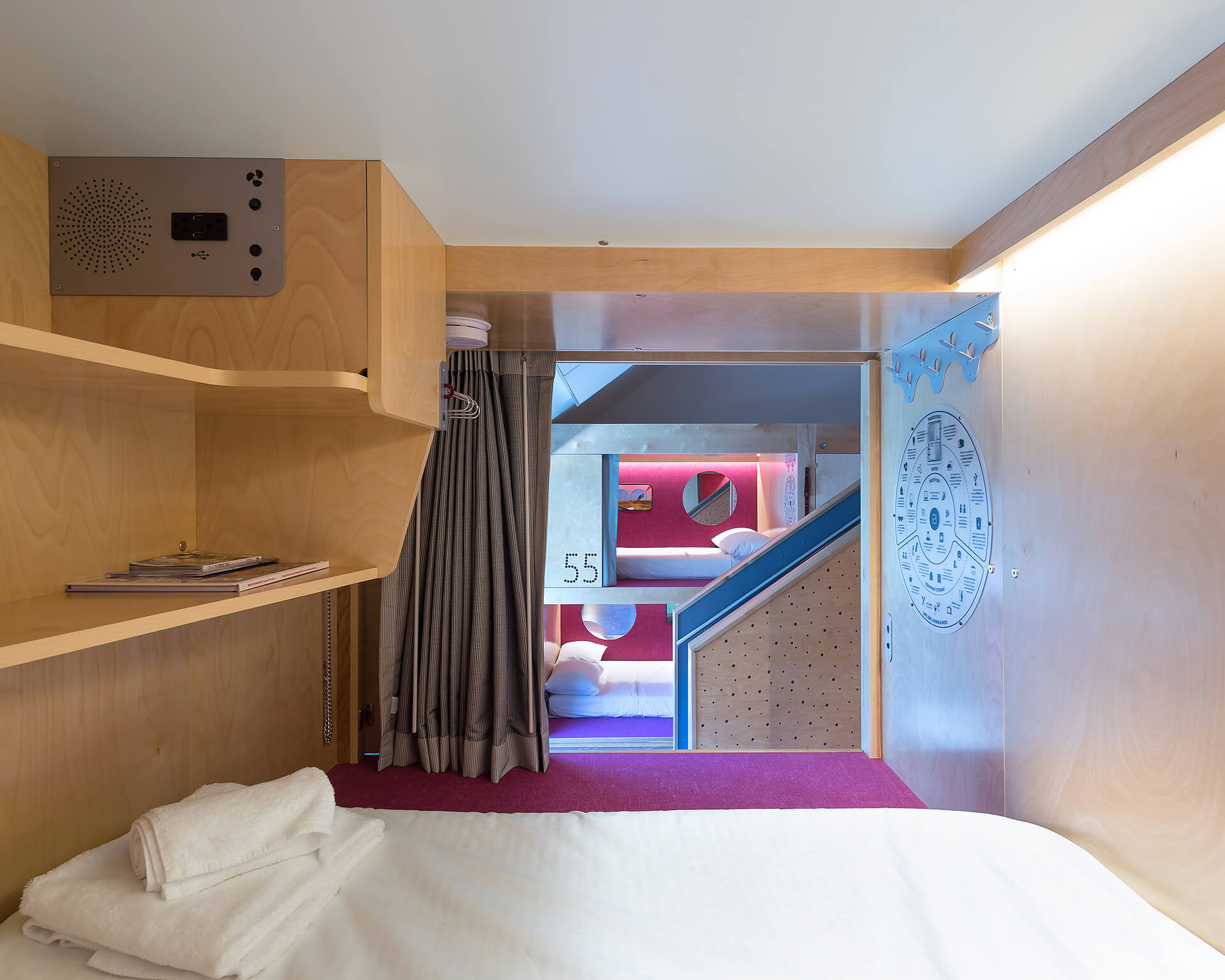 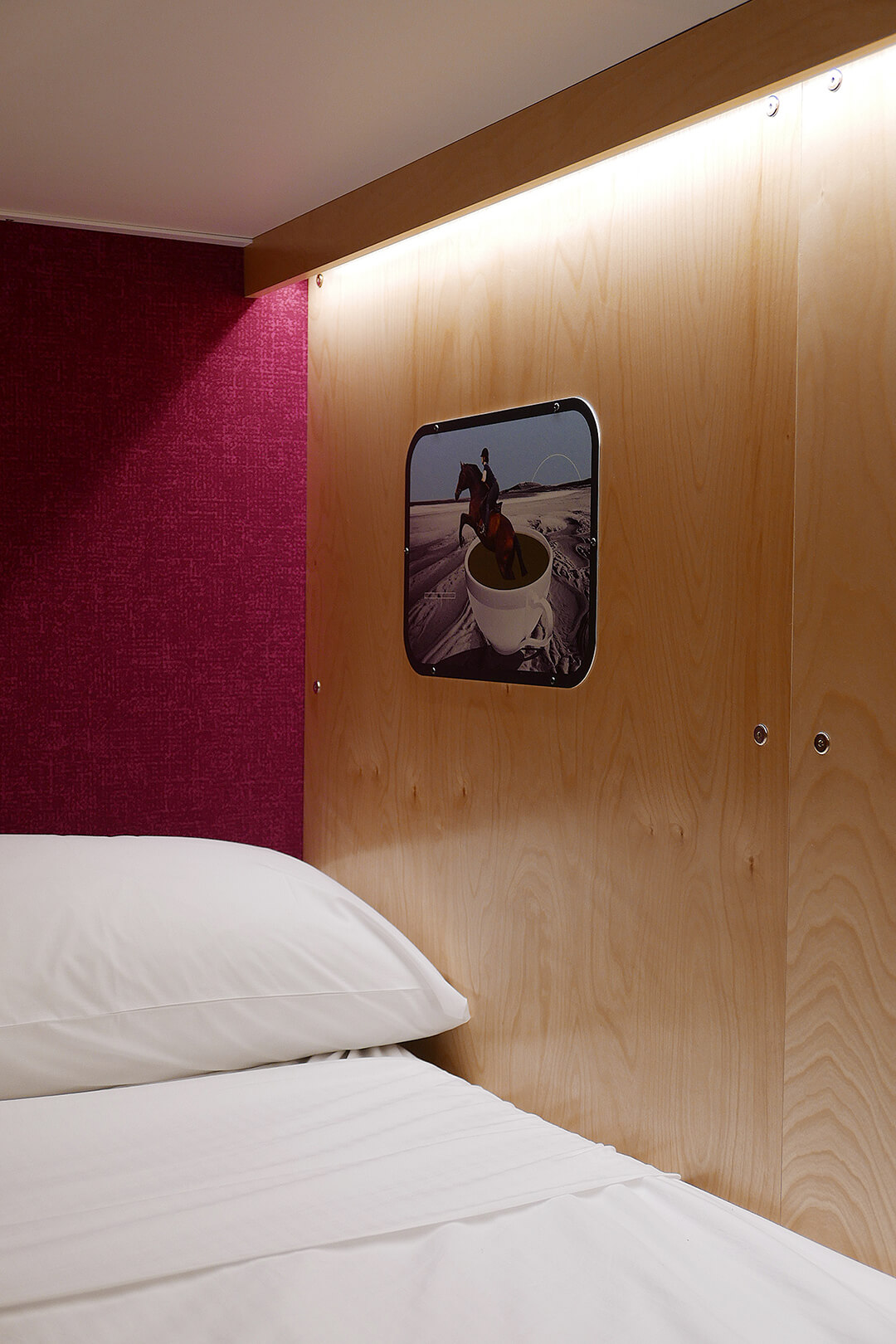 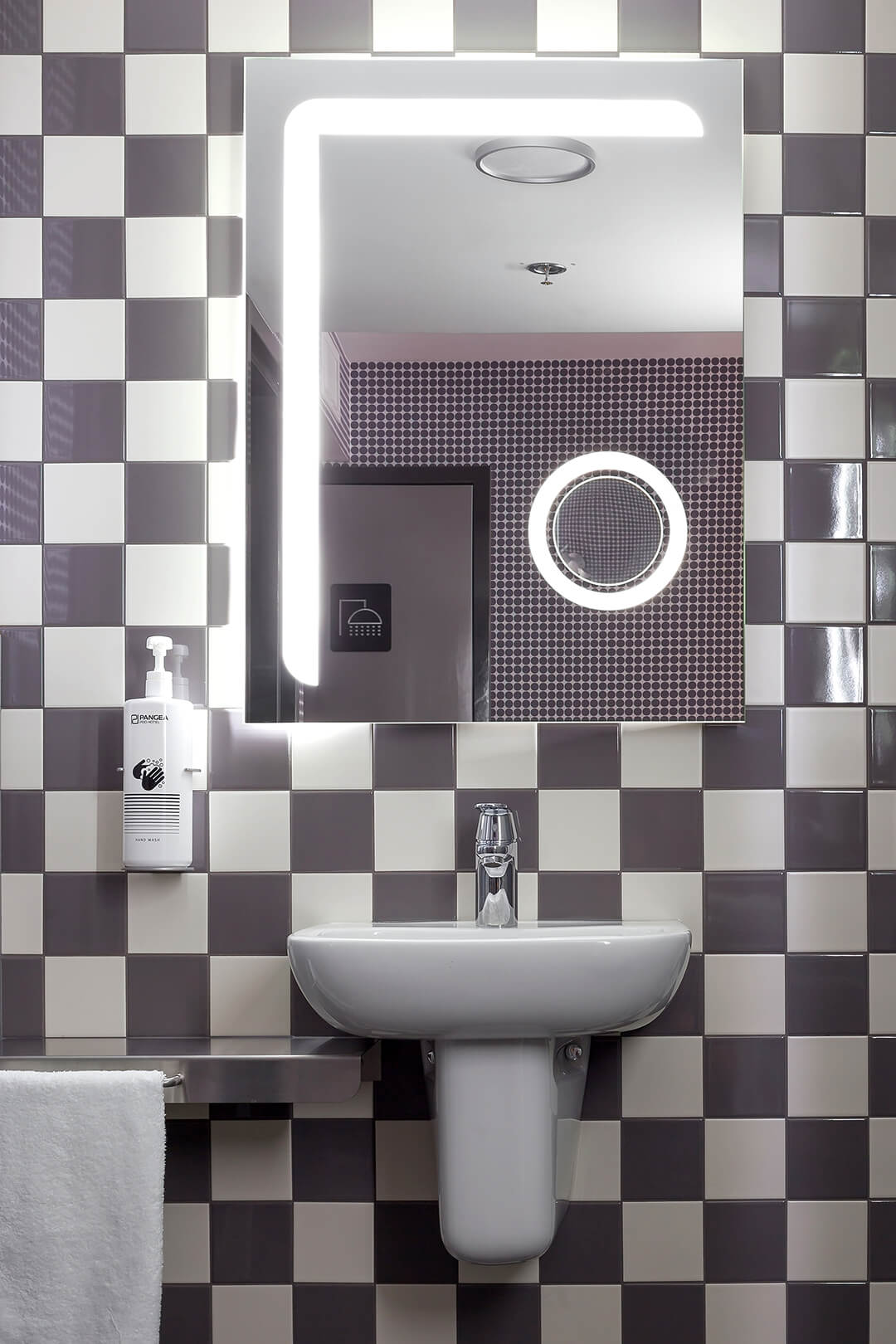 Bricault, indeed, believes that in Whistler ‘luxury is a thing of the past.’ The resort was built up in the ‘80s and was partially renovated in 2010 for the Winter Olympics. However, many interiors still rely on alpine tropes such as taxidermy bears and high-piled carpets. ’It’s a bit tired and the prices are quite high in comparison to the quality of the accommodations,’ he offered.

While providing affordable accommodation, the hotel is also inviting an entirely new style to that of Whistler’s dated approach to pseudo-alpine luxury

That’s why, for the design of Pangea itself, the design firm went for utilitarian chic with some spatial dignity thrown in. Each pod is 4.6 sq-m and boasts a double – yes, double – bed, ample head room, acoustic materials that dampen sound and a respectful feeling of privacy. The 88 pods are grouped into eight suites – one of them reserved for women.

As real estate prices are high, the team wanted no space wasted – or, in Kling’s words, ‘we try and only charge people for the space they use.’ This spatial efficiency has not gone unnoticed with visitors, who often pepper their reviews with praises for the thought put into designing for travellers’ true needs. And while providing affordable accommodation, the hotel is also inviting an entirely new style to that of Whistler’s dated approach to pseudo-alpine luxury. For Bricault, the hotel’s entrance to the village could actually be ‘a part of the design shift.’